The XH Converter 0,8 brings new opportunities to Hasselblad photographers with the ability to unlock a whole new set of H System lens capabilities. The XH Converter 0,8, used on HC/HCD lenses attached to an X System or 907X camera, reduces the focal length of the lens by a factor of 0,8x, which delivers a wider field of view and improves the maximum aperture of the lens by two-thirds of a stop. Additionally, the XH Converter 0,8 improves lens performance in terms of contrast and apparent sharpness across the entire frame.

An impressive combination for maximizing aperture is achieved when attaching the XH Converter 0,8 to the HC f/2,2 100mm lens, transforming the aperture and focal length to f/1,8 and 80mm, respectively. This creates an extremely large aperture that proves even faster than the XCD f/1,9 80mm lens, which until now has been the highest aperture lens option for X and 907X camera systems. An example of reducing focal length with the XH Converter 0,8 is when combined with the HCD f/4,8 24mm lens, it creates an aperture of f/3,8 with a 19mm focal length. This results in an even wider lens option than the existing XCD 21 lens, the widest lens in the X System.

and RAW formats on our Sample Image page.

The XH Converter 0,8 joins a range of Hasselblad adapters and converters, including the XH Lens Adapter which allows the usage of all 12 H System lenses as they are on X and 907X camera systems. The addition of the XH Converter 0,8 to the existing accessories lineup now provides these systems with enhanced functionality for H Lenses. In addition, H System users who decide to branch into the X or 907X systems gain more versatility from their current HC/HCD Lens options.

As one of the first to try out the new XH Converter 0,8 on the 907X 50C, British photographer Tom Oldham executed a brilliantly dynamic studio session with Greek model and activist Billie Dellios. 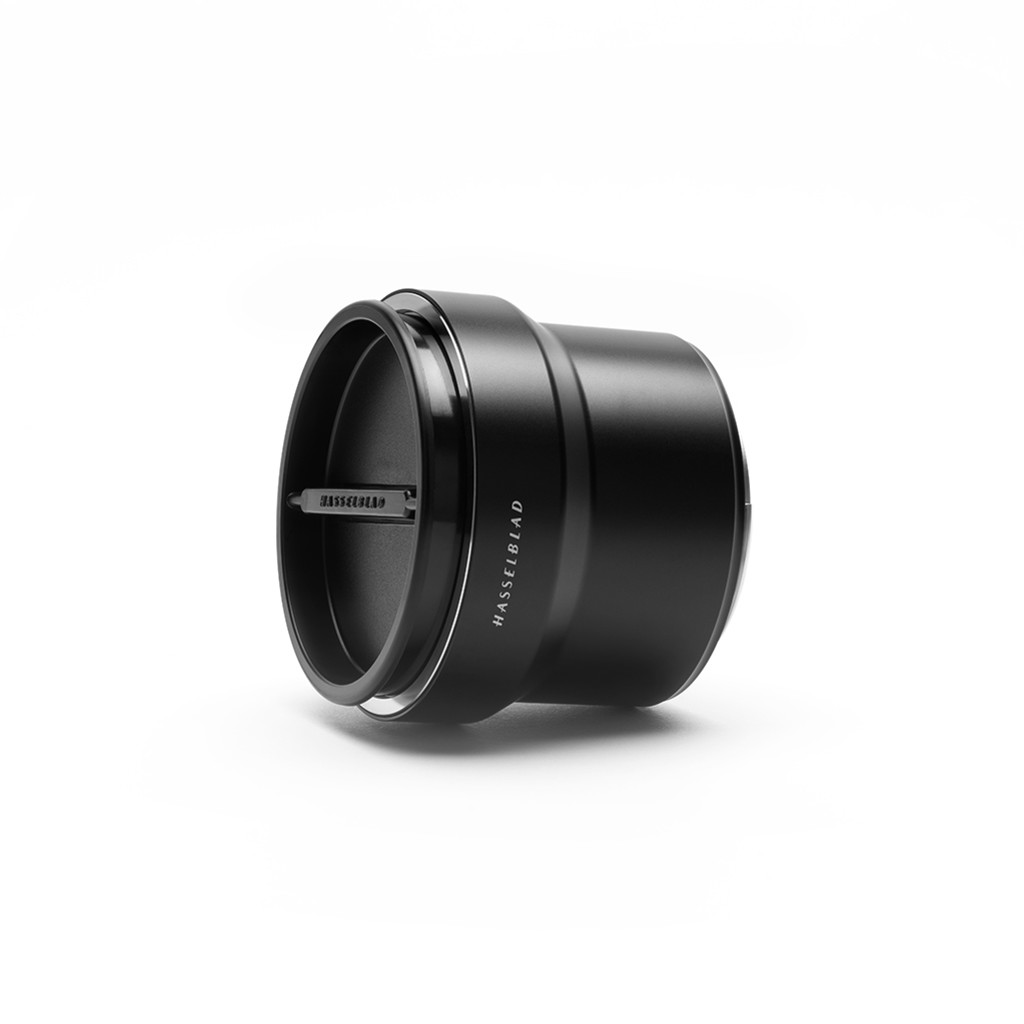 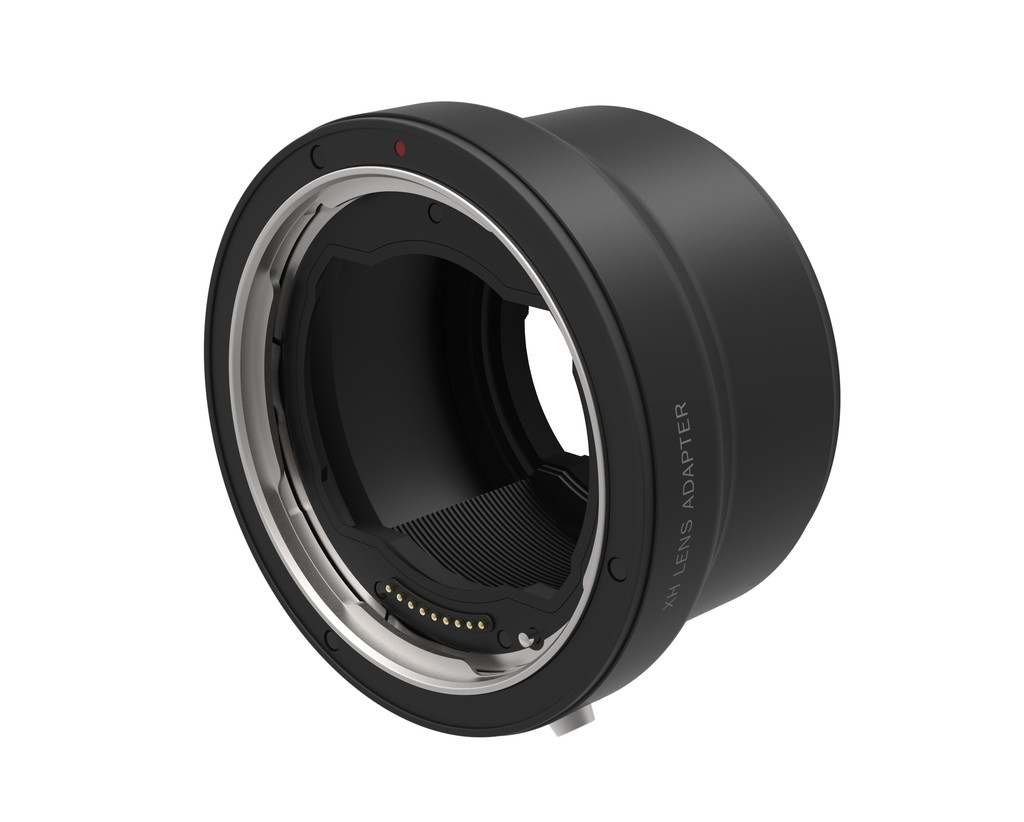 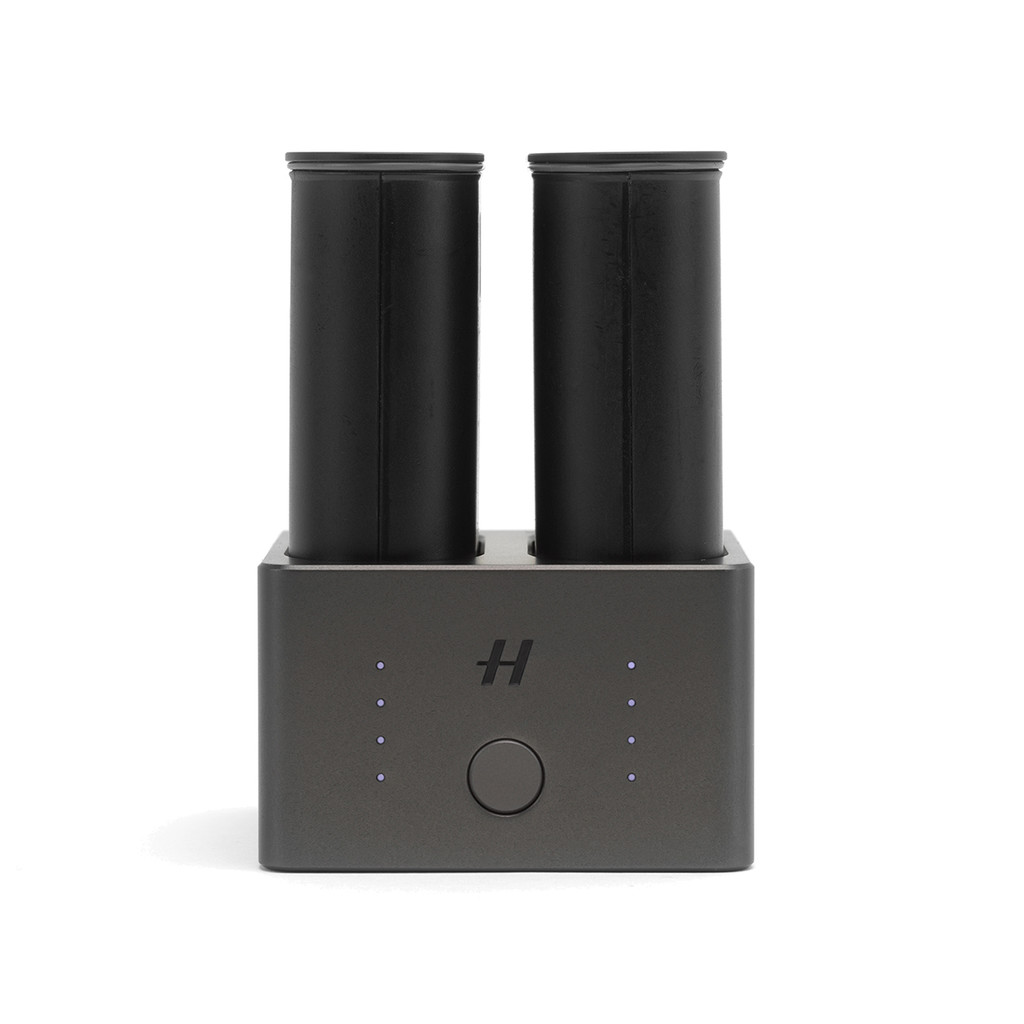 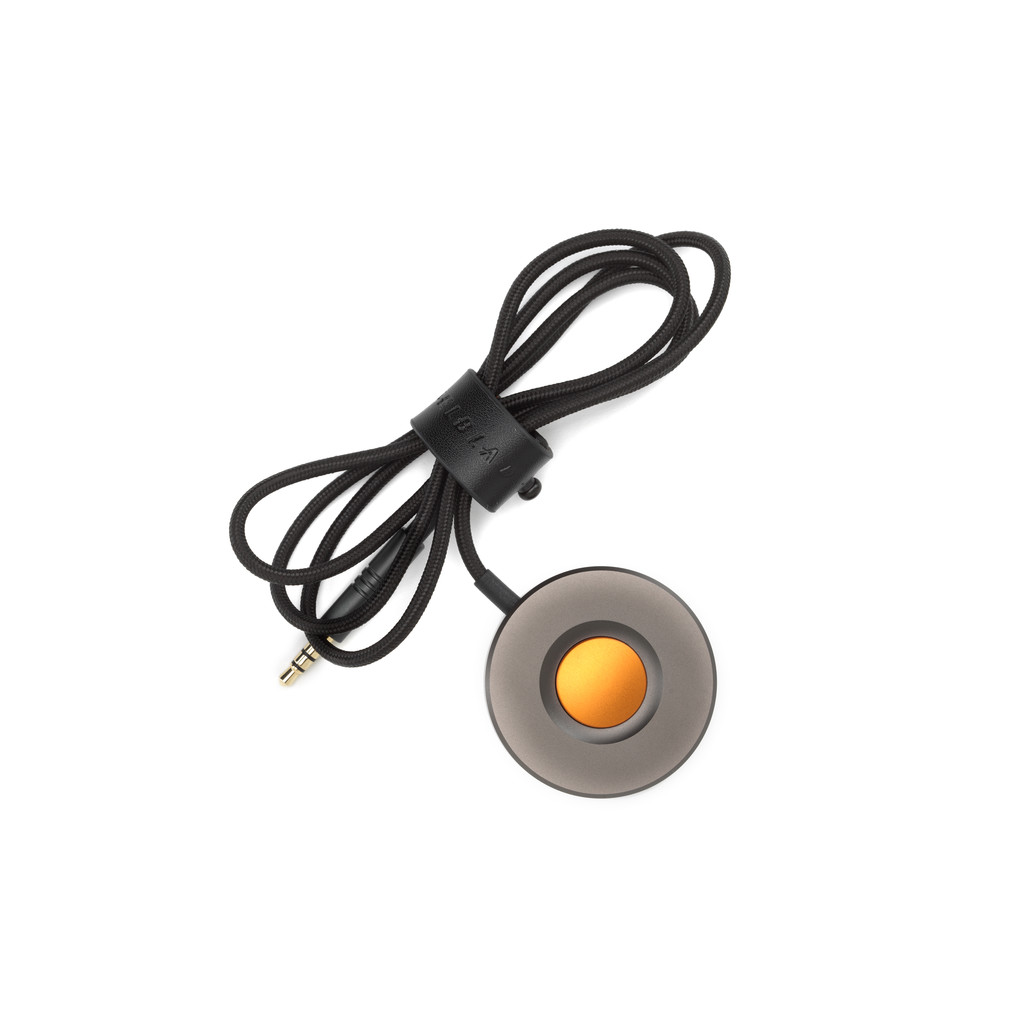 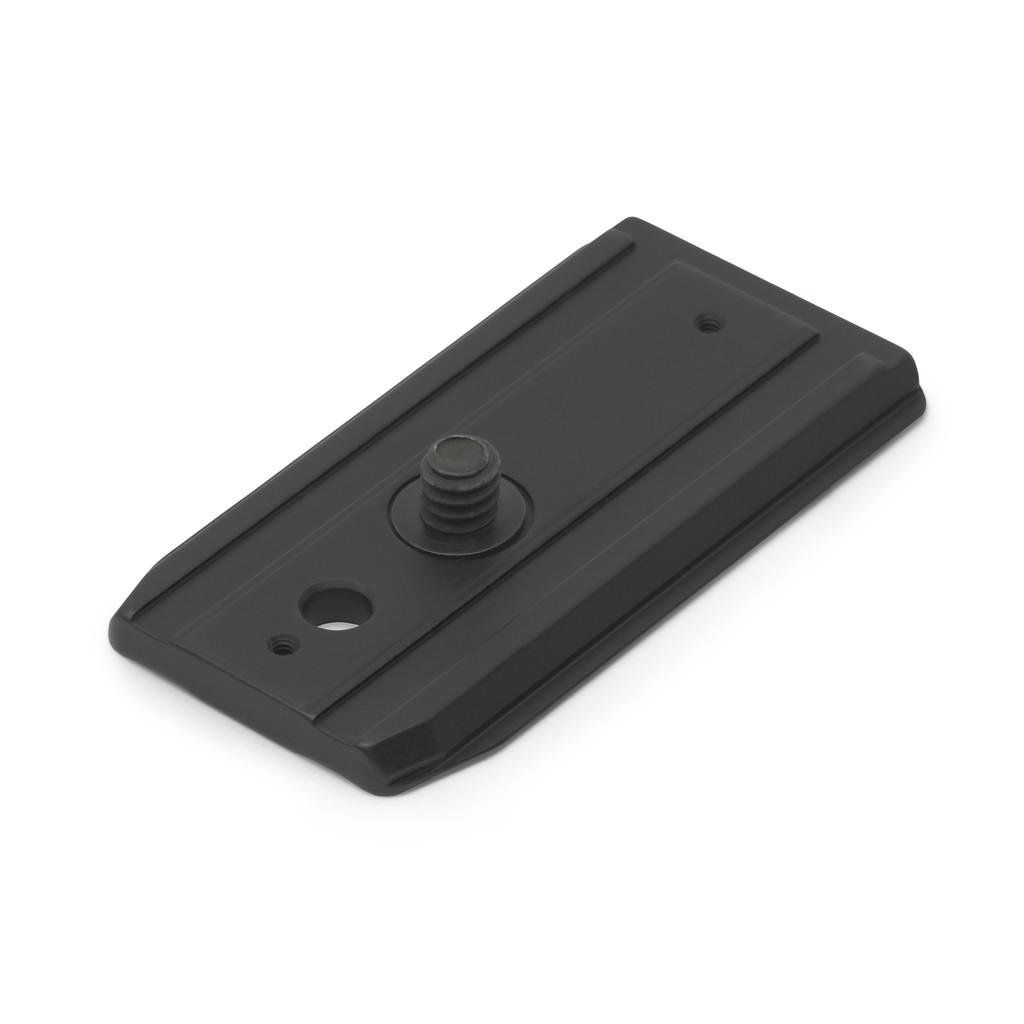 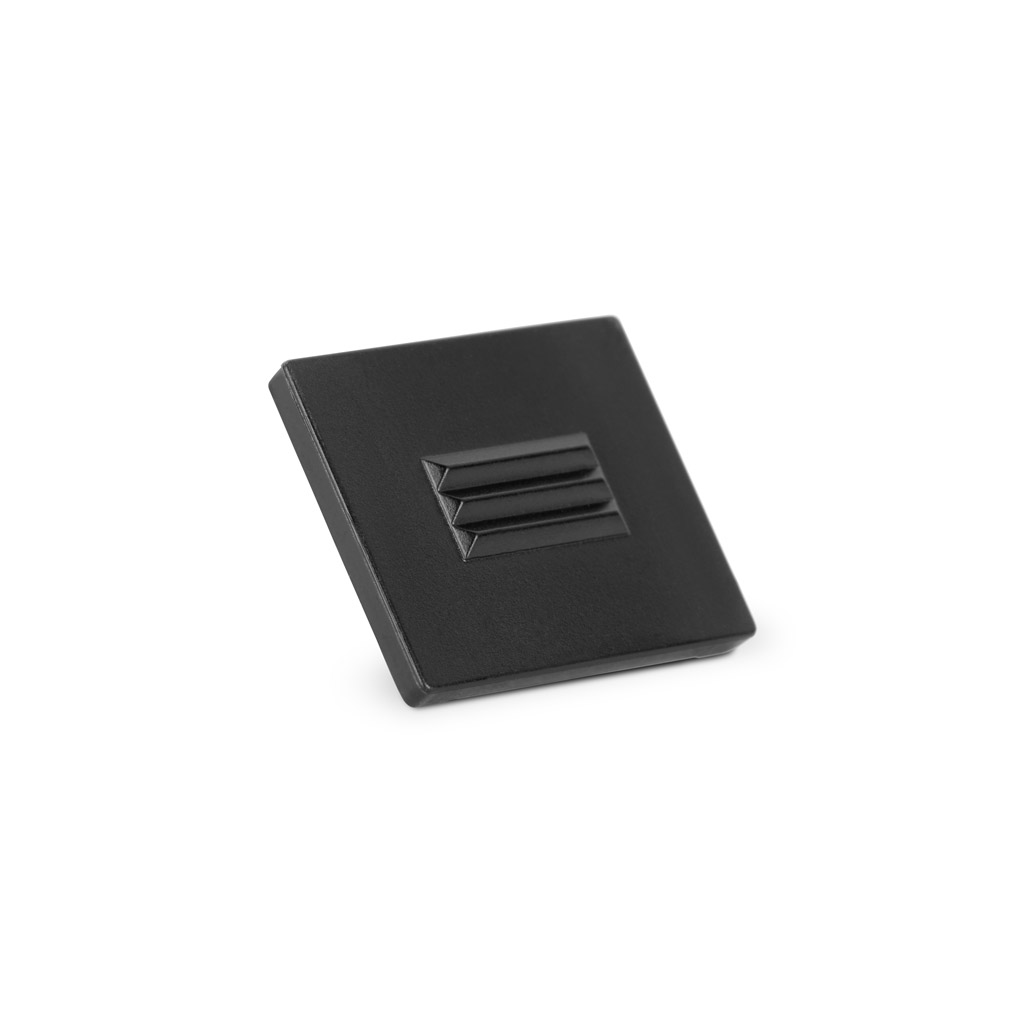 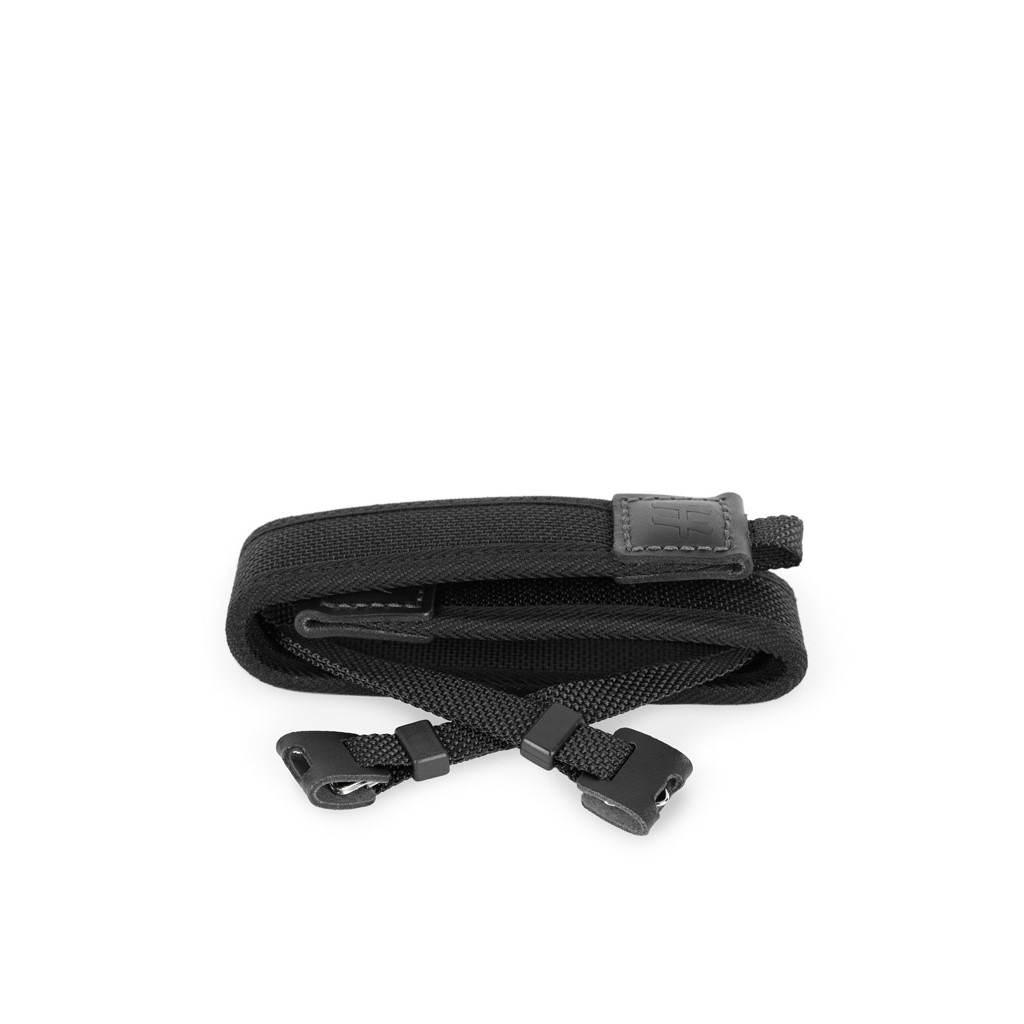 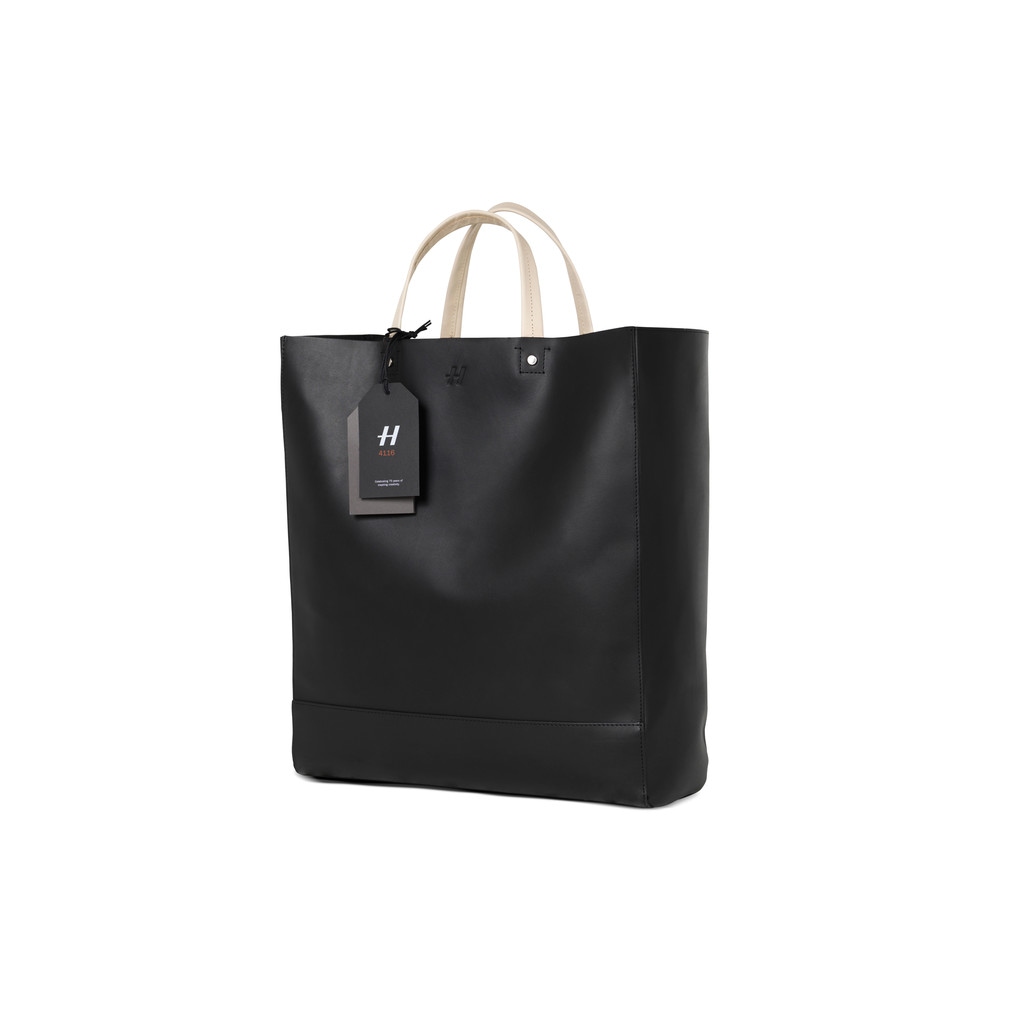 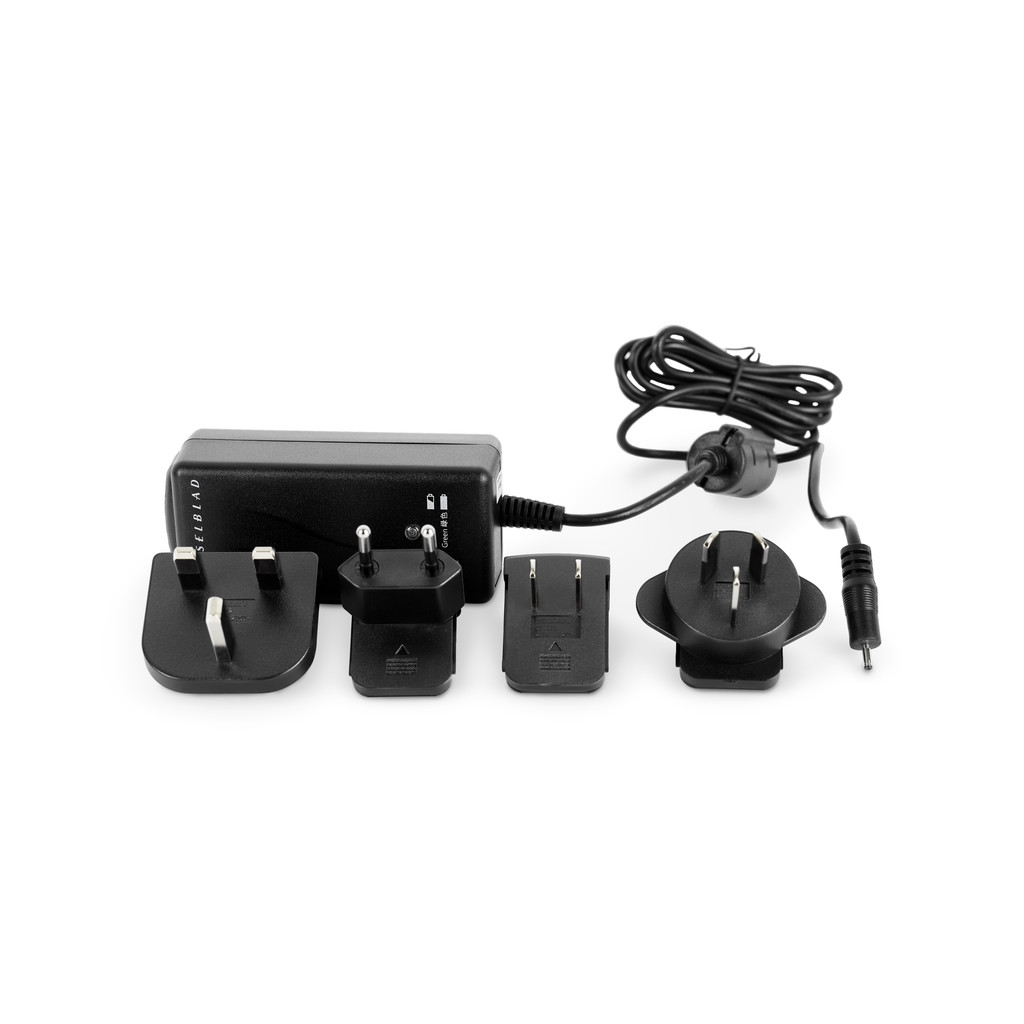 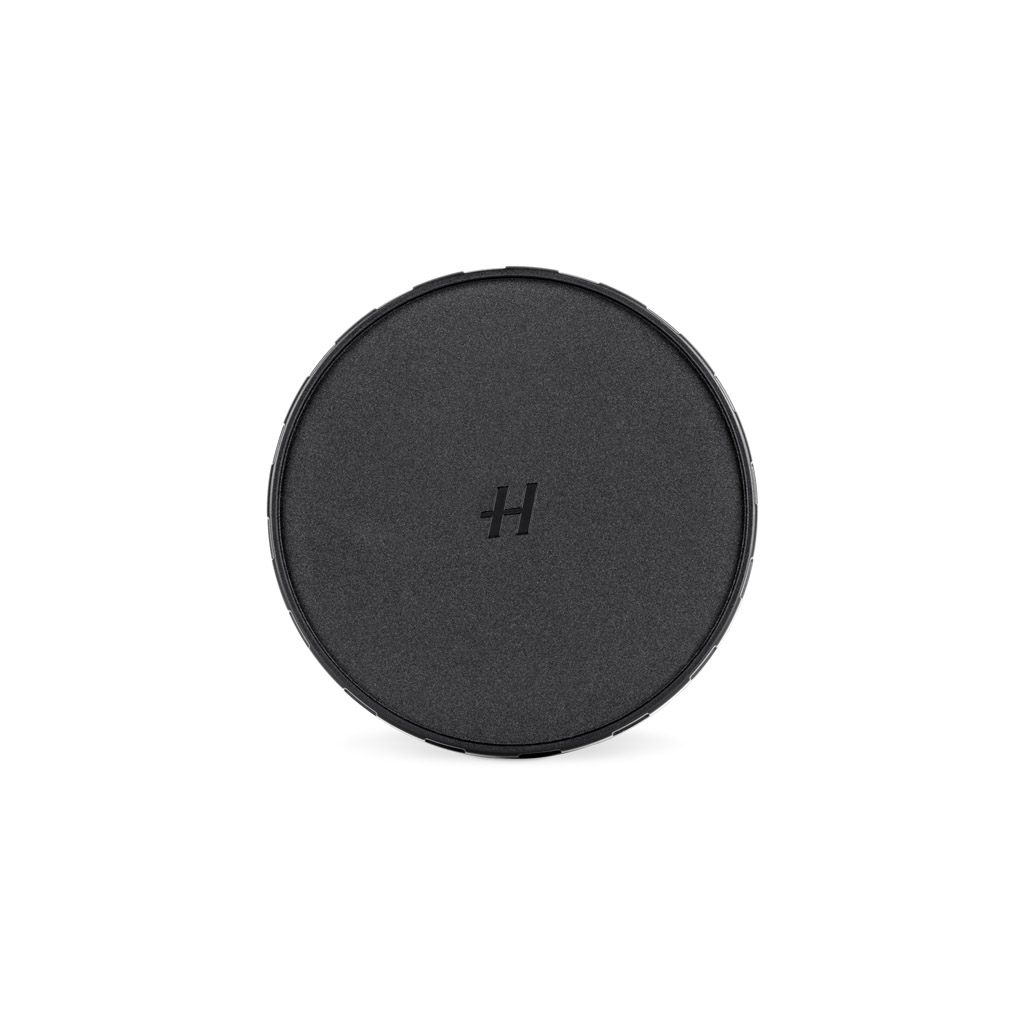 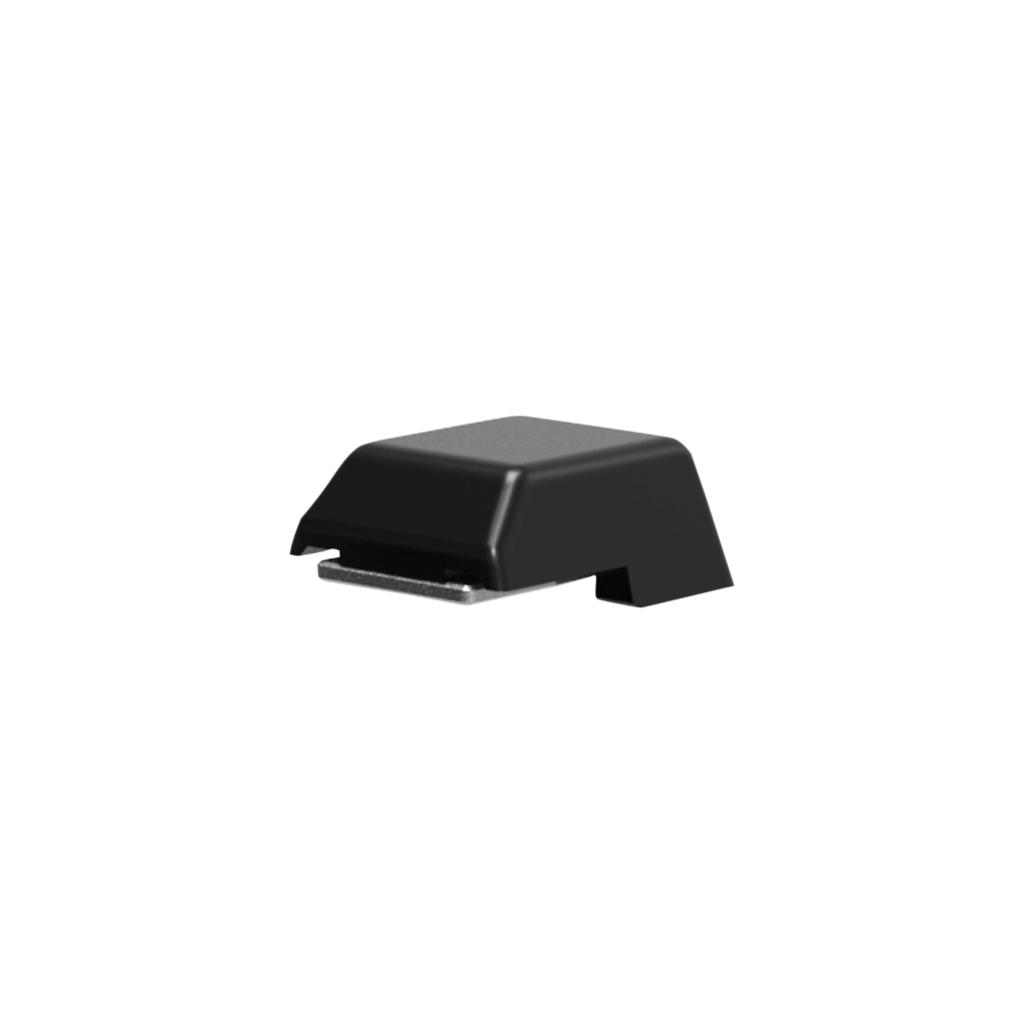 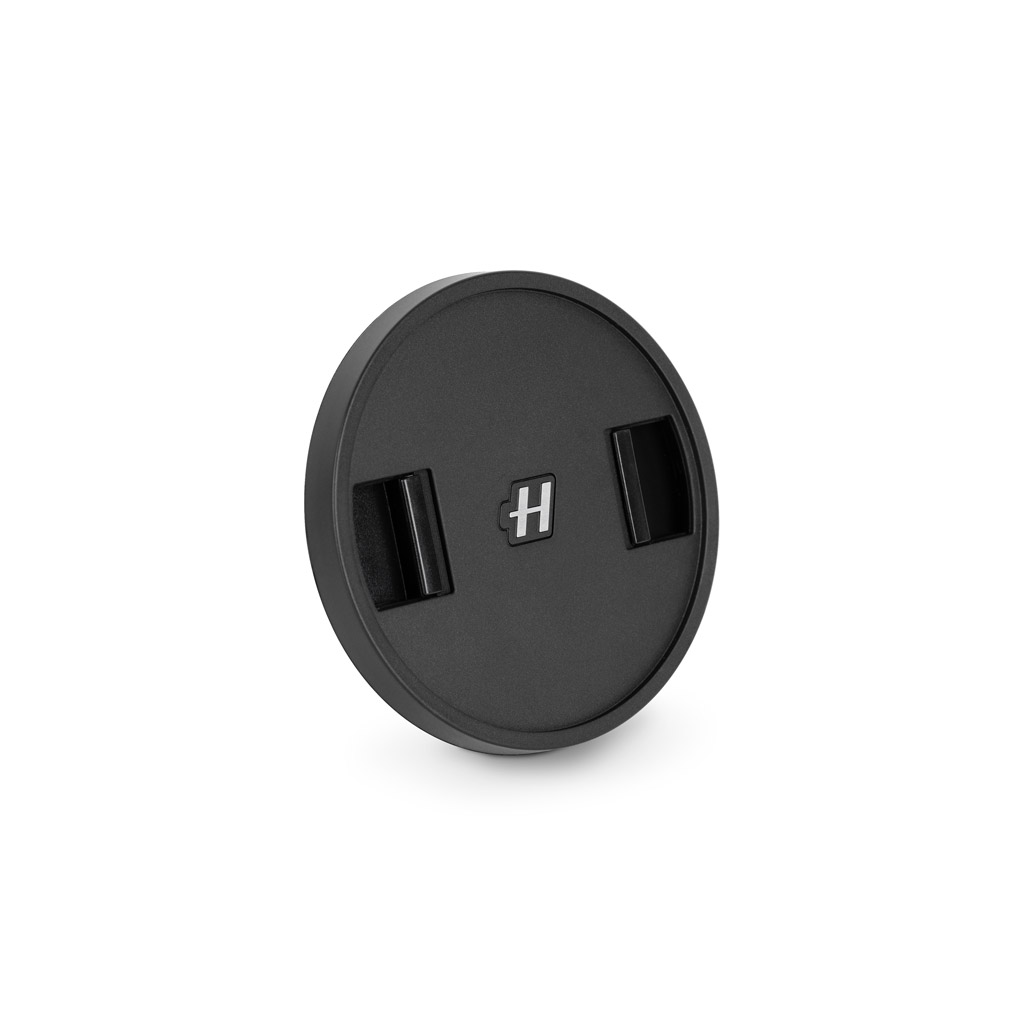