Erik Johansson is a surreal Swedish photographer from Sweden based in Prague, Czech Republic working on both personal and commissioned projects with clients around the world. As a photographer, Erik Johansson tests the boundaries between what is real and what is fiction. He describes his unique and acclaimed style as "unreal ideas implemented in a realistic way". For him, taking photographs is more like collecting material in order to realise his ideas and a finished picture can consist of hundreds of photographic images. Each new project is a new challenge and Erik’s goal is to make each picture look as realistic as possible.

Erik grew up on a farm in Götene, Sweden. “Growing up in the Swedish countryside has had a great impact on my visual style. Many of the environments I use in my pictures are places around where I grew up, with wide open landscapes and small red houses.” Erik had an interest in drawing and computers from an early age, escaping to other worlds through computer games. “When I was 15 I got my first digital camera, which opened up new doors for me,” says Erik. However, it was the manipulation of the photograph that interested him the most, being able to create something that could not be captured with the camera.

In 2005 he moved to Gothenburg to study computer engineering at Chalmers University of Technology. During his studies, he began publishing pictures online, which in turn led to offers of commissioned work from various advertising agencies. He began freelancing in tandem with his studies, landing more and more assignments. On graduating from Chalmers he decided to continue freelancing full-time as a photographer. “Even though I never worked as an engineer, I have a problem solving approach in the way I create my photographs.” 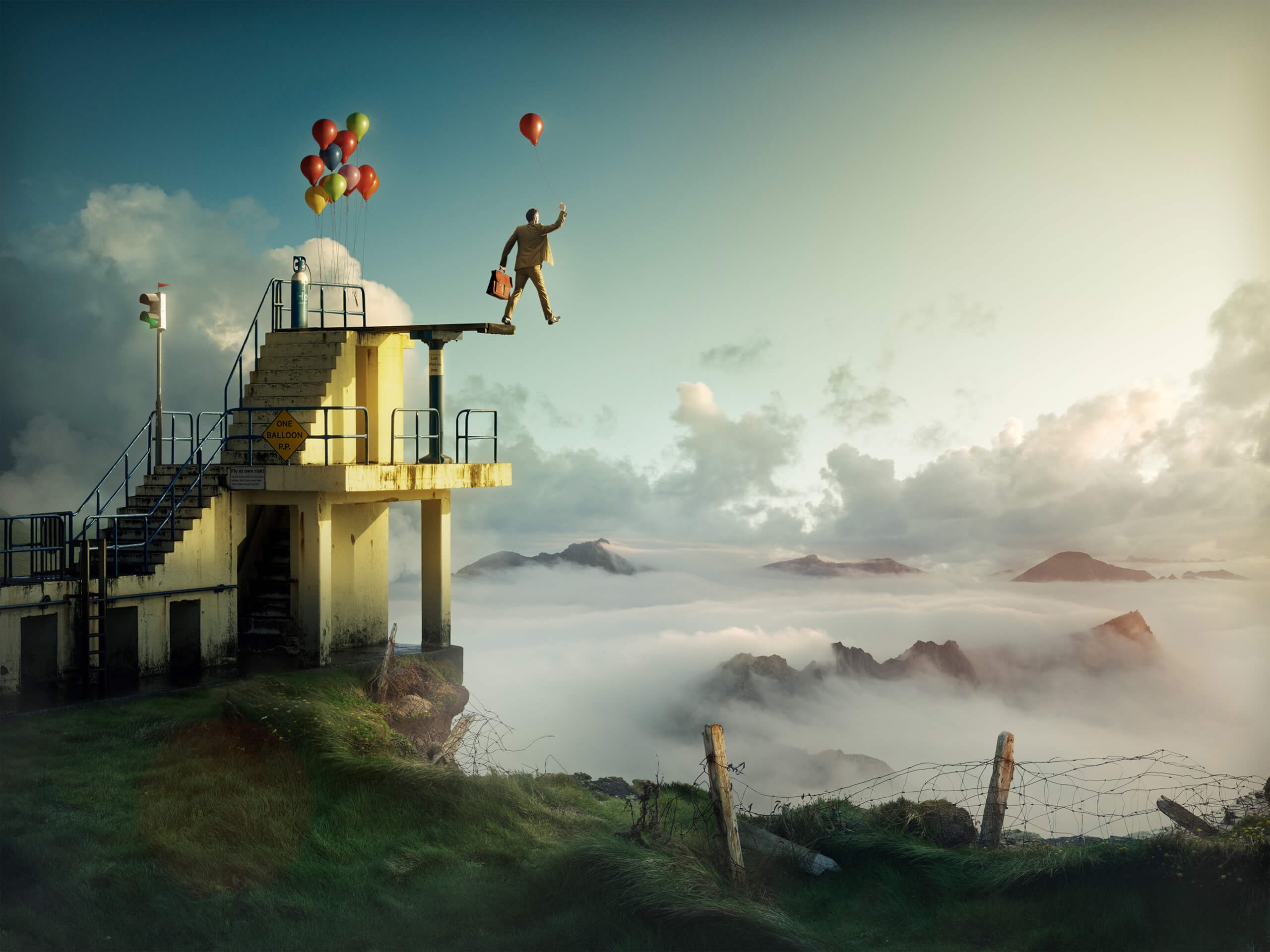 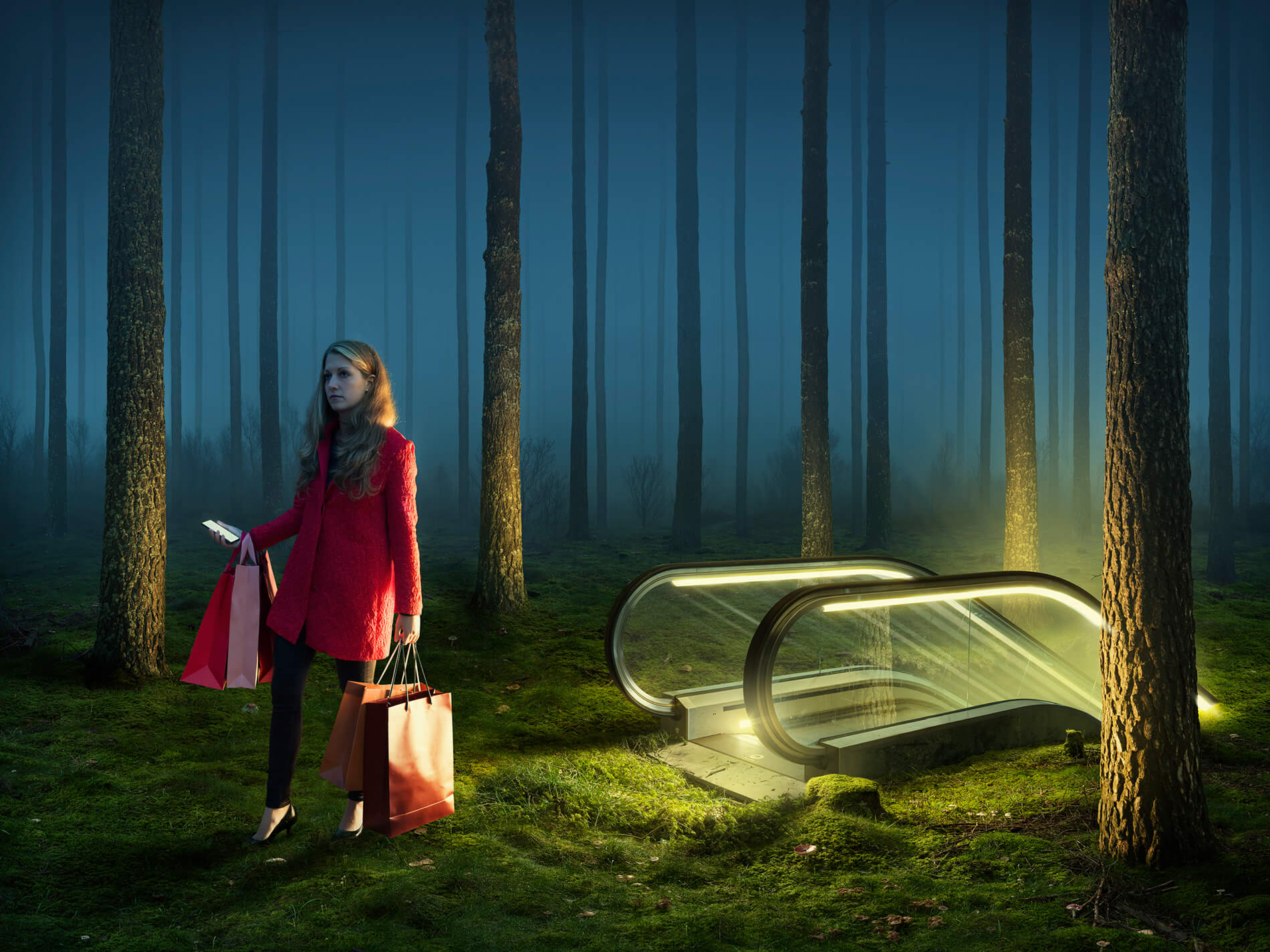 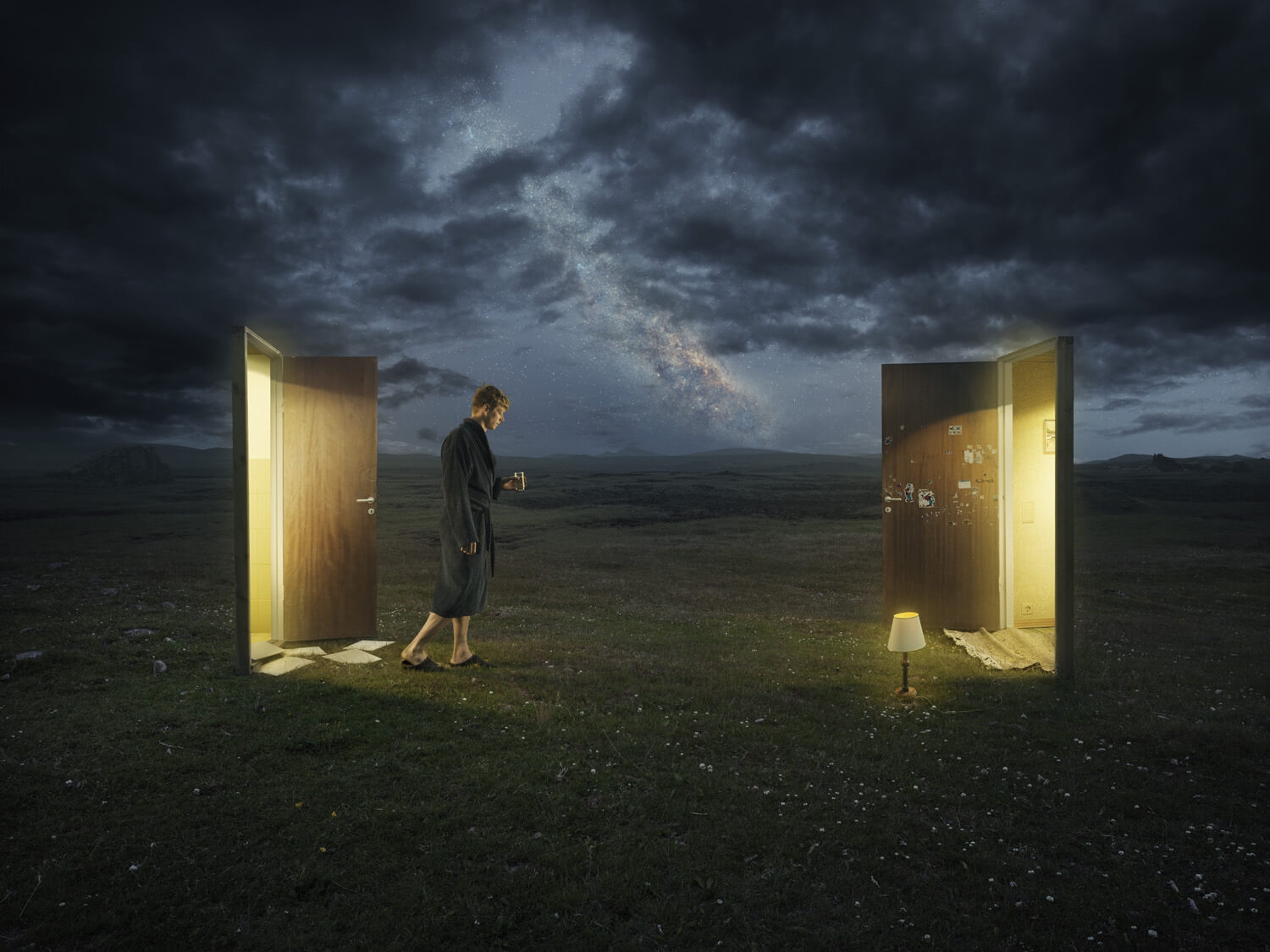 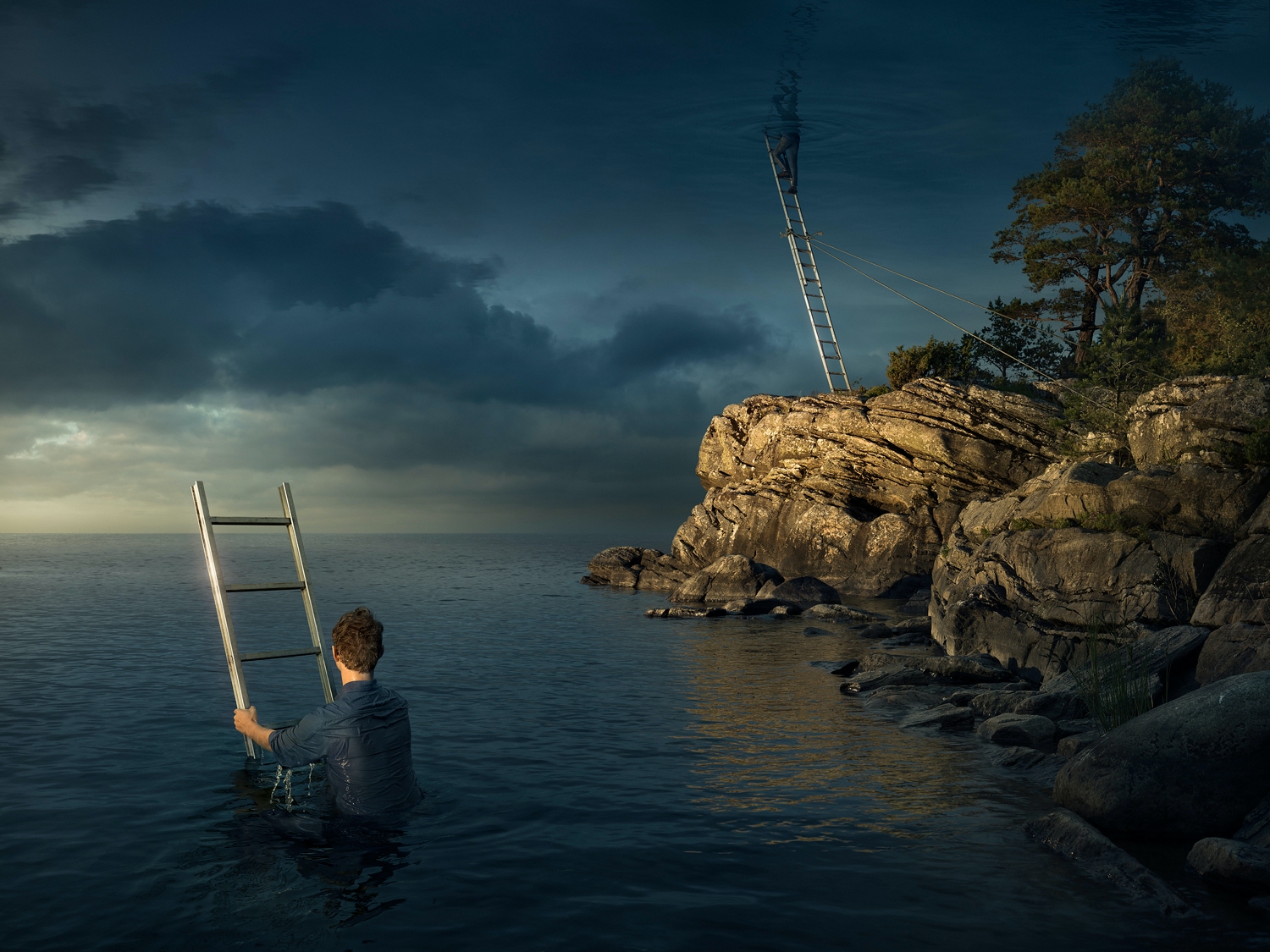 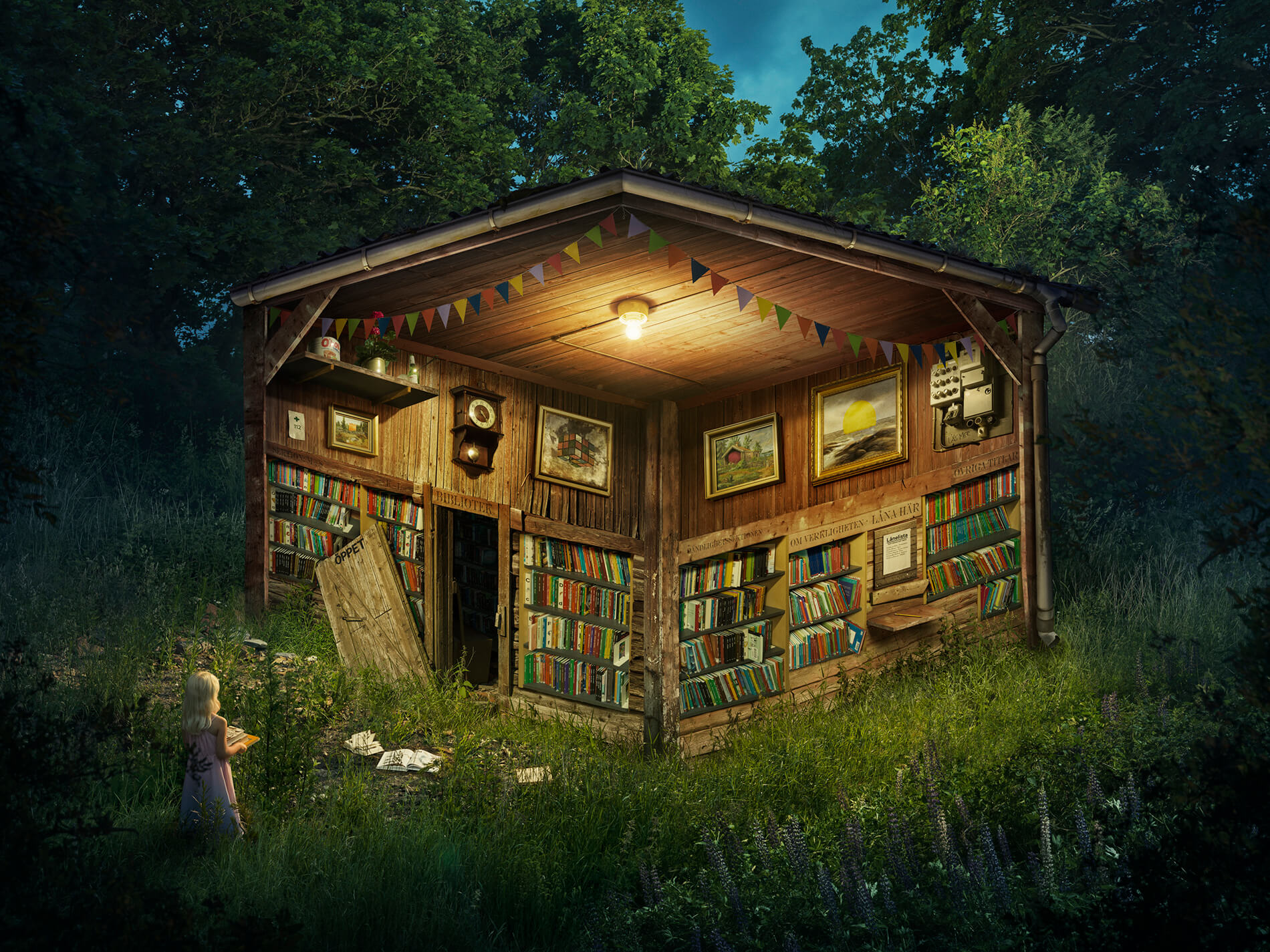 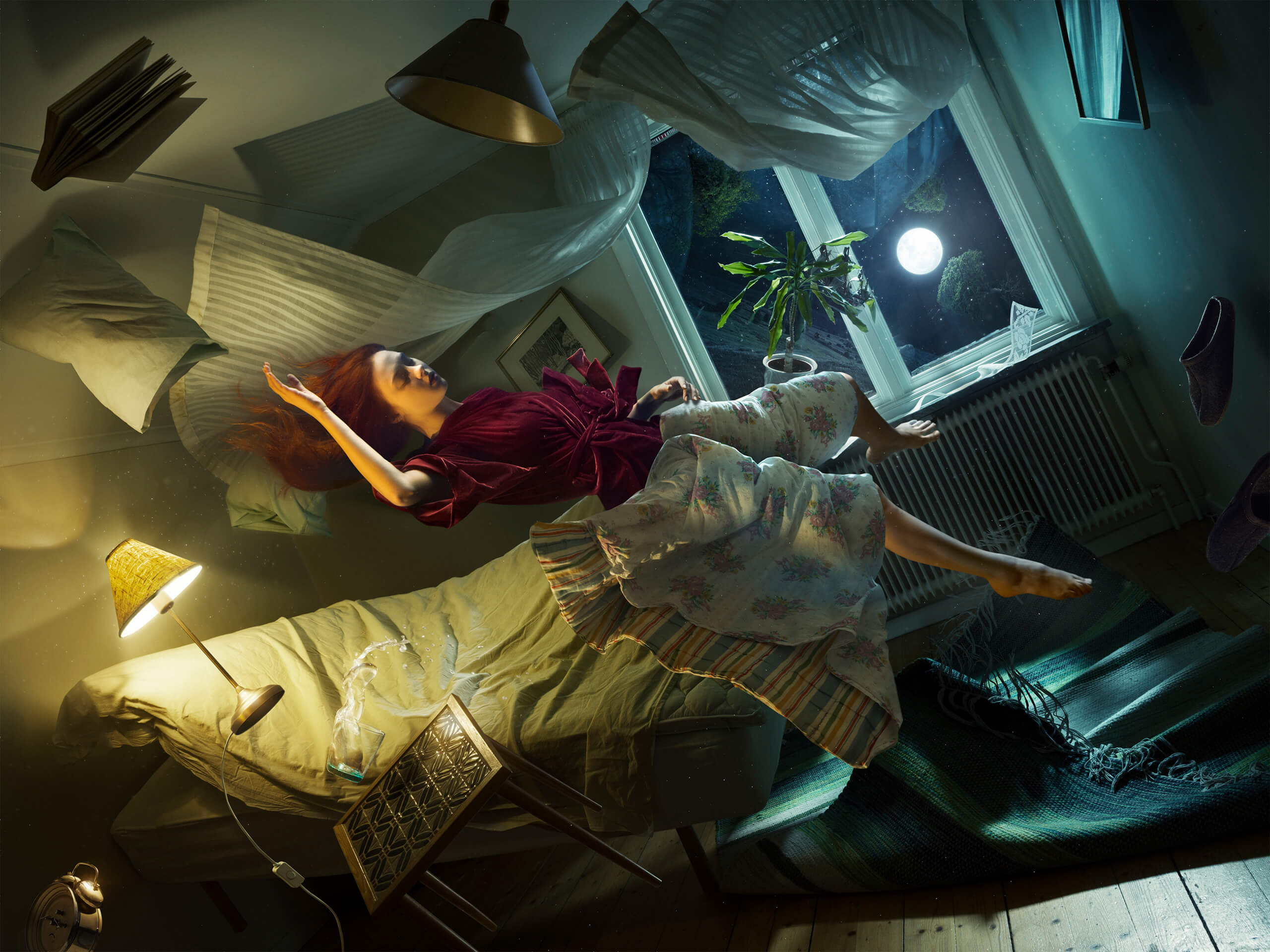 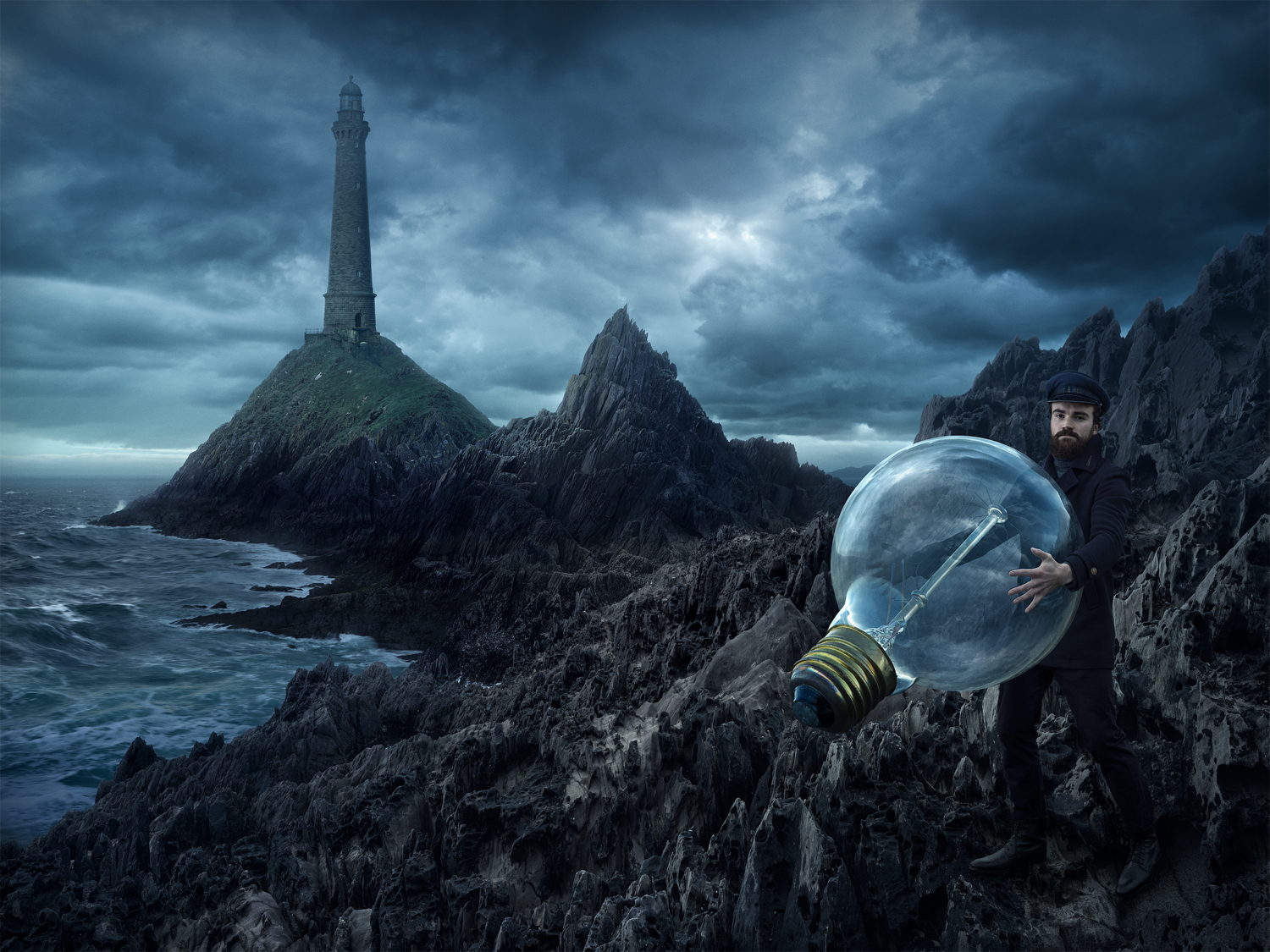 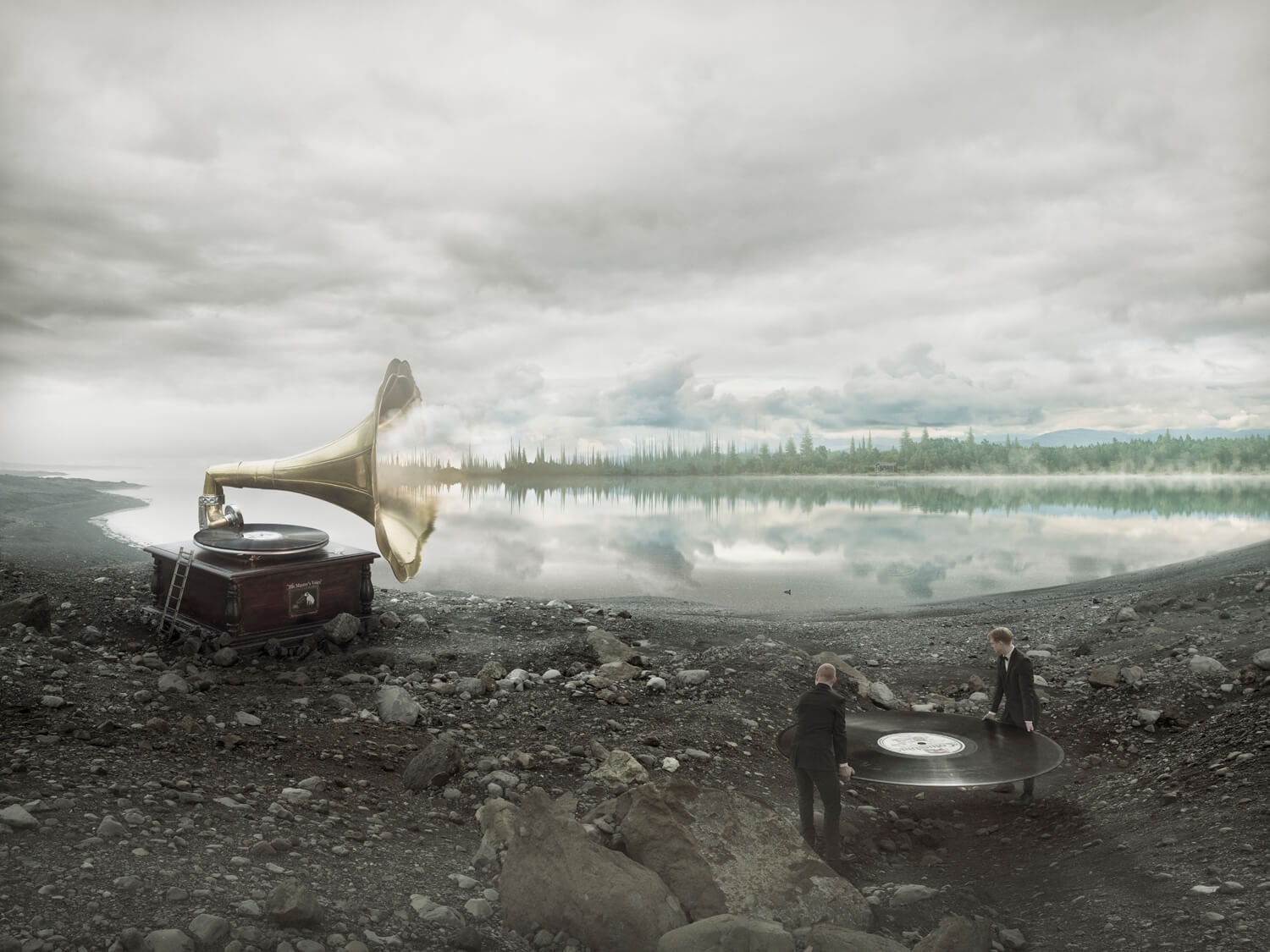 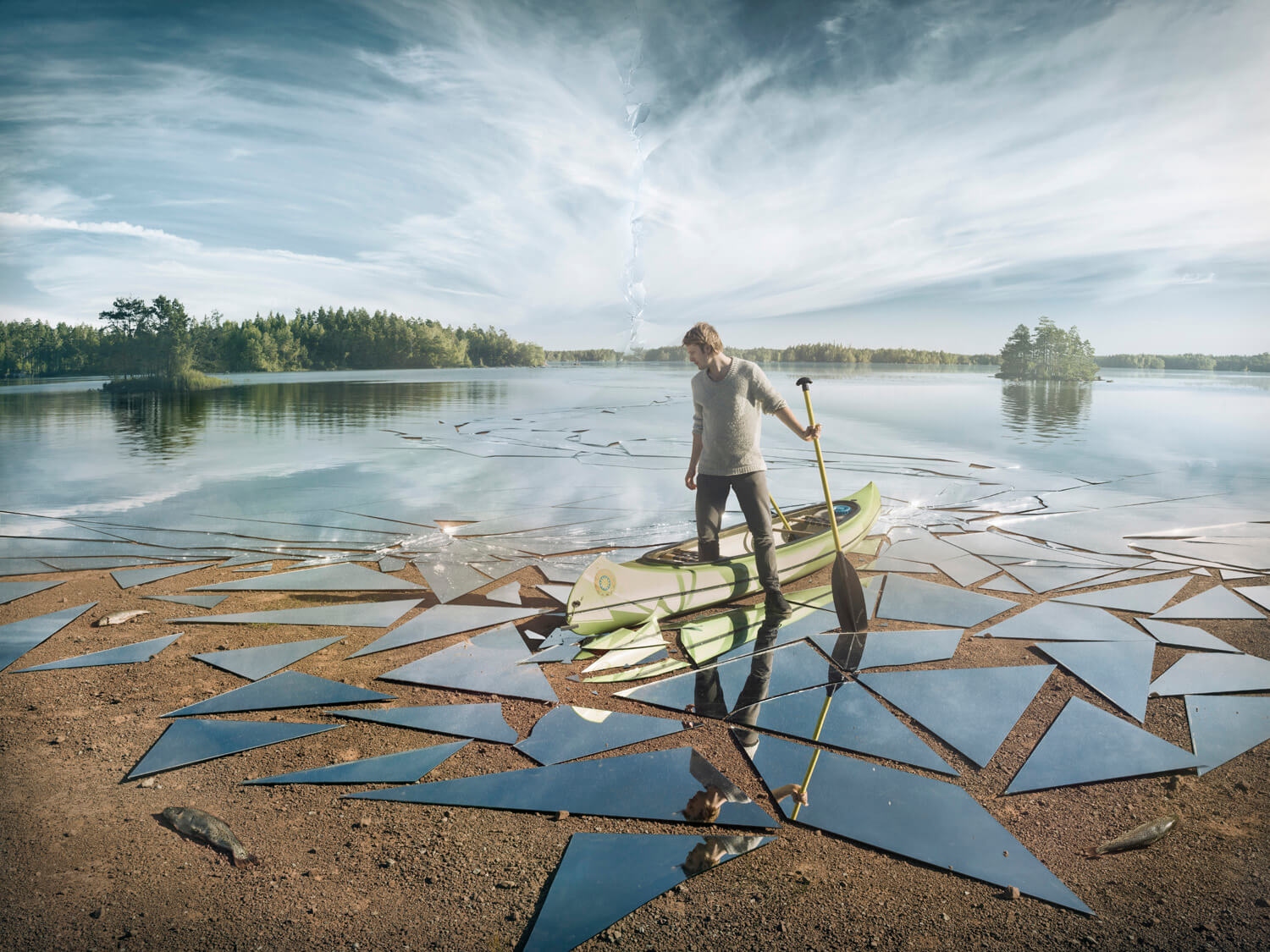 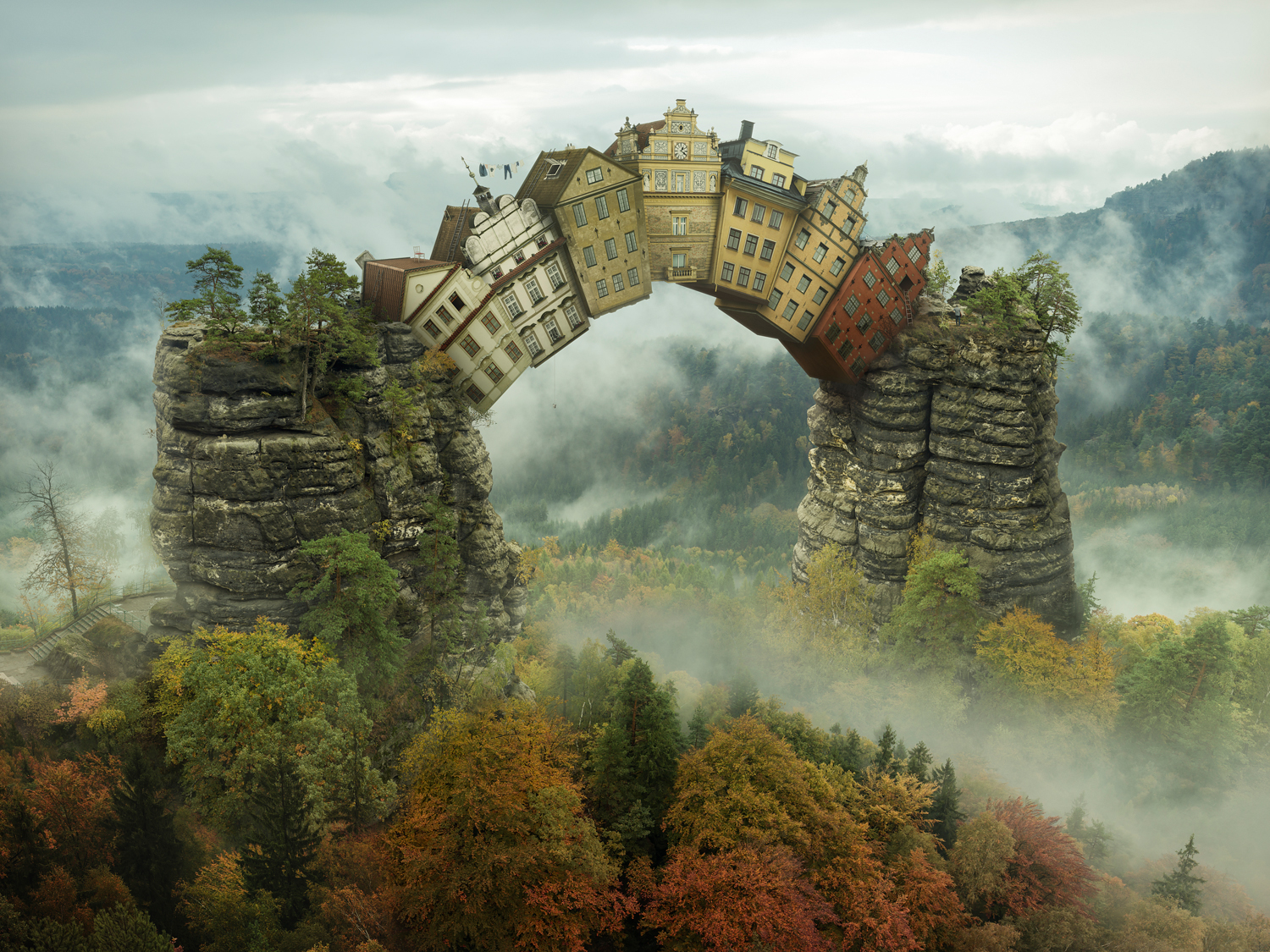