in a Time of Lockdown

Living in London, freelance photographer Stephen Sweeney is used to rushing around the metropolitan city on portrait and advertising shoots. Now, for over a month, he has been confined to his home, unable to practice his work as he usually does. In lockdown with his four brothers and his parents, he uses this rare “everyone under one roof” occasion and keeps his creative juices afloat by capturing beautifully lit portraits of his six family members with X1D II 50C. 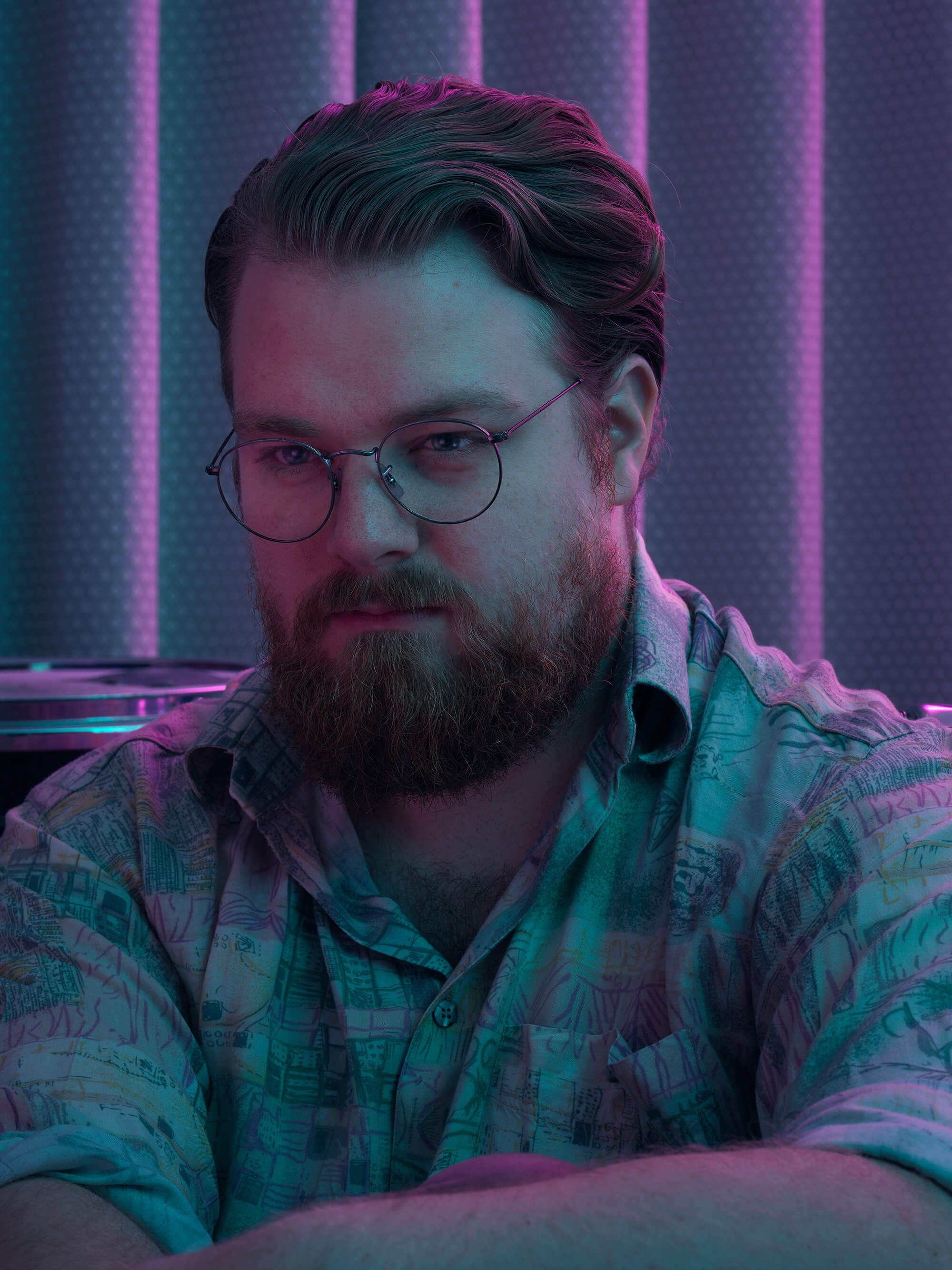 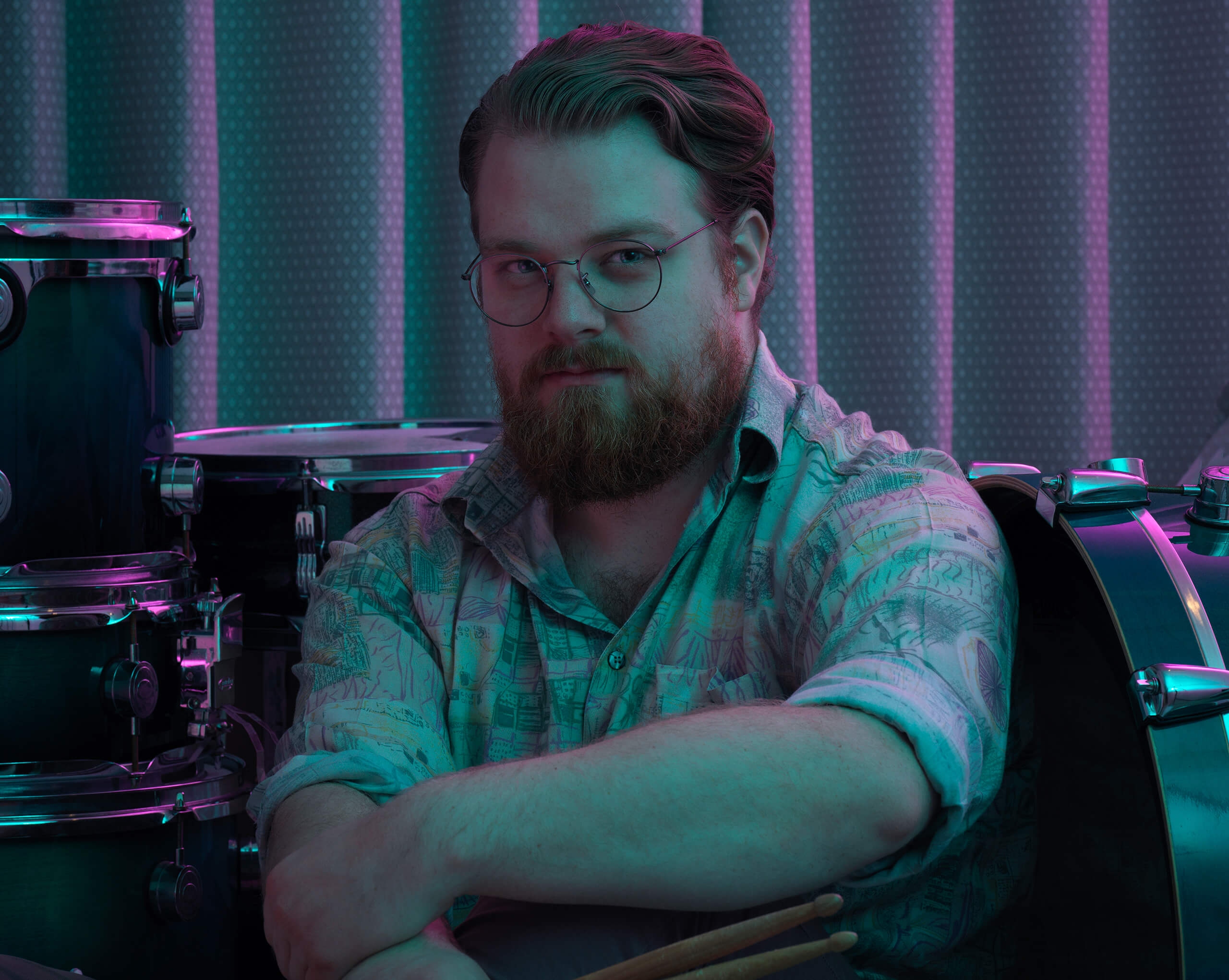 Before the lockdown, what sort of imagery did you typically shoot?

I shoot portraiture and advertorial work. When selecting subjects and topics for personal work, though, I am almost always drawn to people who seem to have overtly expressive personalities; I love engaging with these types of people and there’s a real sense of connection when I can come away form a shoot, feeling as though someone has given me an insight into themselves that they might not have ordinarily given someone else. The more I shoot, the more I feel that every individual has something unique to offer.

How has lockdown affected your workflow and photography?

As a freelancer, there is a hefty impetus for keeping a steady stream of work flowing in. The lockdown has most certainly stemmed that flow! With the distinct lack of any opportunity for commercial work, though, there is less personal expectation placed on finding the next job, and instead, an opportunity to create images without agenda – creative ideas flowing, without attachment. Just the pure love of it, rekindled – a forced freshness.

Who are you in lockdown with?

My entire family – all four of my brothers and both of my parents. It has become more and more unusual for the seven of us to be together under one roof, so being serendipitously brought together for the foreseeable future is something that I feel a huge amount of gratitude for – not just because I have 6 captive subjects, but because it’s highly unlikely, due to everyone’s schedules, that we’ll spend this length of time together as a family again. It’s special stuff and definitely worth appreciating and documenting.

How have you tried to keep the creative juices flowing while being stuck at home?

For me, this forced period of isolation is offering huge opportunities for reflection – something I find to be an important part of the creative process and a time in which creative ideas usually emerge. At the moment, though, this desire to create something fresh is manifesting itself in portraits of my family. I’ve also shot a series of over-the-fence portraits of neighbours and people who live nearby. It’s a nice way to document the situation and also make some new friends to invite to barbeques once this all blows over! 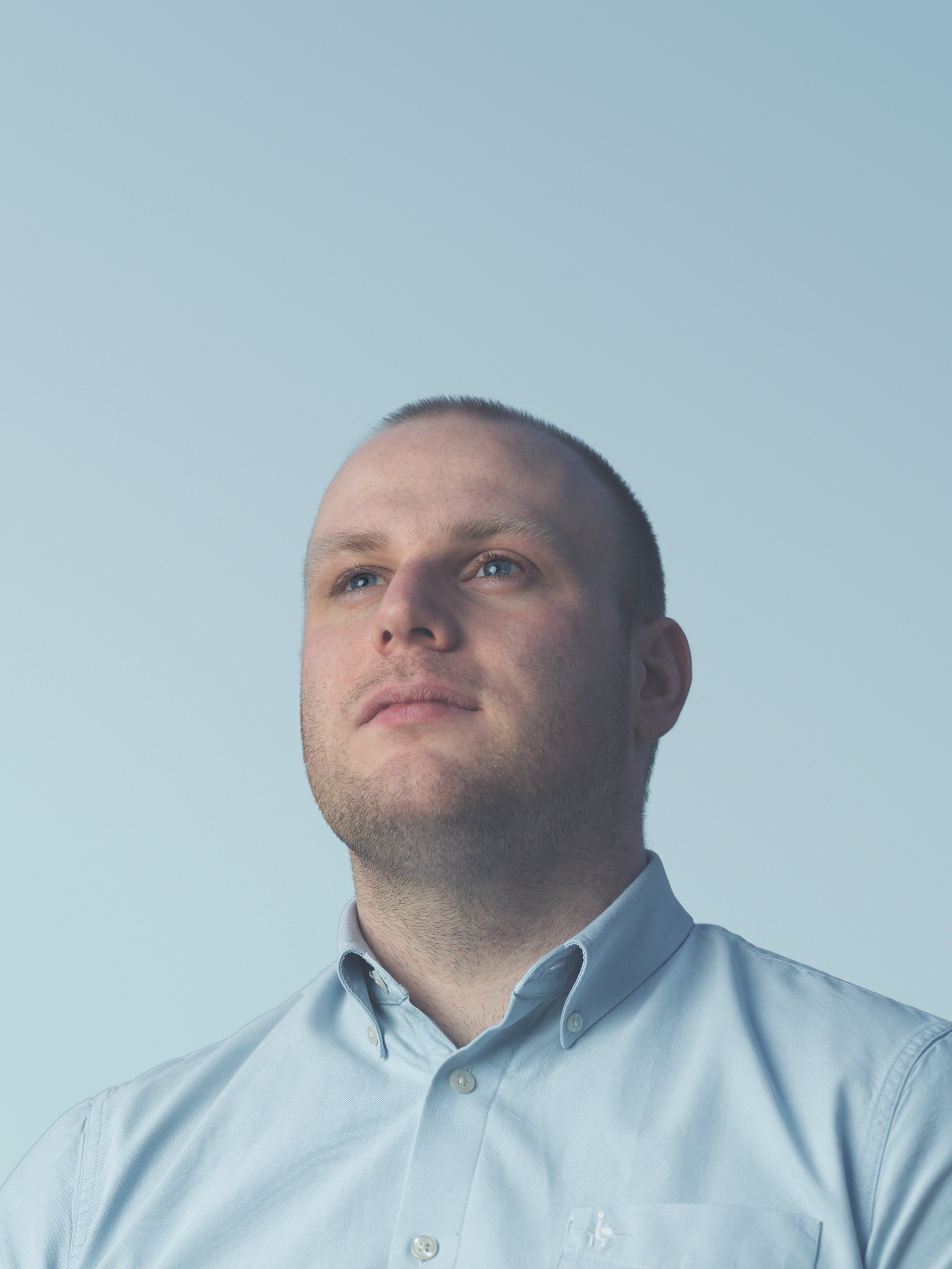 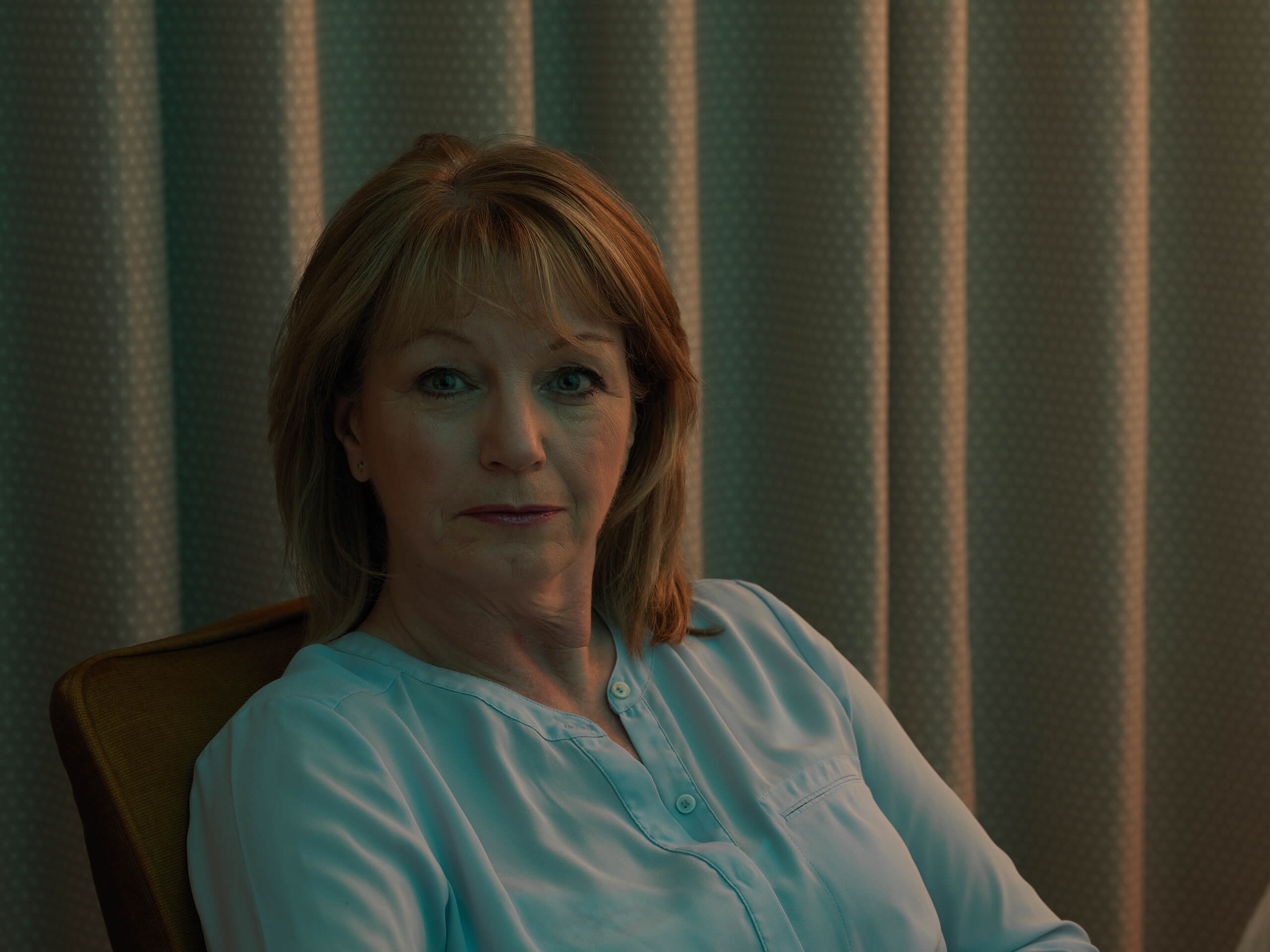 What sort of techniques have you used for your home portraits to create the lighting you use?

Being restricted by space and availability of lighting equipment has meant that I am lighting most of my images in a different way than I might usually do so; for instance, instead of using a large softbox or octabox, I might achieve a similar result from bouncing light from a flash off walls and sloped ceilings, using the space more effectively and to compliment the lighting for the image that I have in my mind.

The images of my mum, for example, involved bouncing bare heads with orange and blue gels off a sloped ceiling and an adjacent wall. Similarly, the image of my brother before his morning run was lit using a gelled head outside the front door and a bounced flash to camera right, doing the same job as a large octabox might do. I love how soft and directional this kind of light is and find it to be incredibly cinematic. Making the most of beautiful evening light and taking advantage of specific features and angles inside the house have also played a role in how these images were composed and lit.

How does shooting with the X1D II prove to be when creating these beautifully lit family portraits?

Shooting medium format with the Hasselblad X1D II greatly enhances the subtleties of an image; minor details are celebrated through enhanced depth of colour, smoother transitions between highlights and shadows, and next-level detail.  From a practical perspective, being able to preview each exposure in real-time, without taking my eye from the ultra-HD EVF, allows me to quickly dial in the balance of ambient exposure and flash that I am looking for. 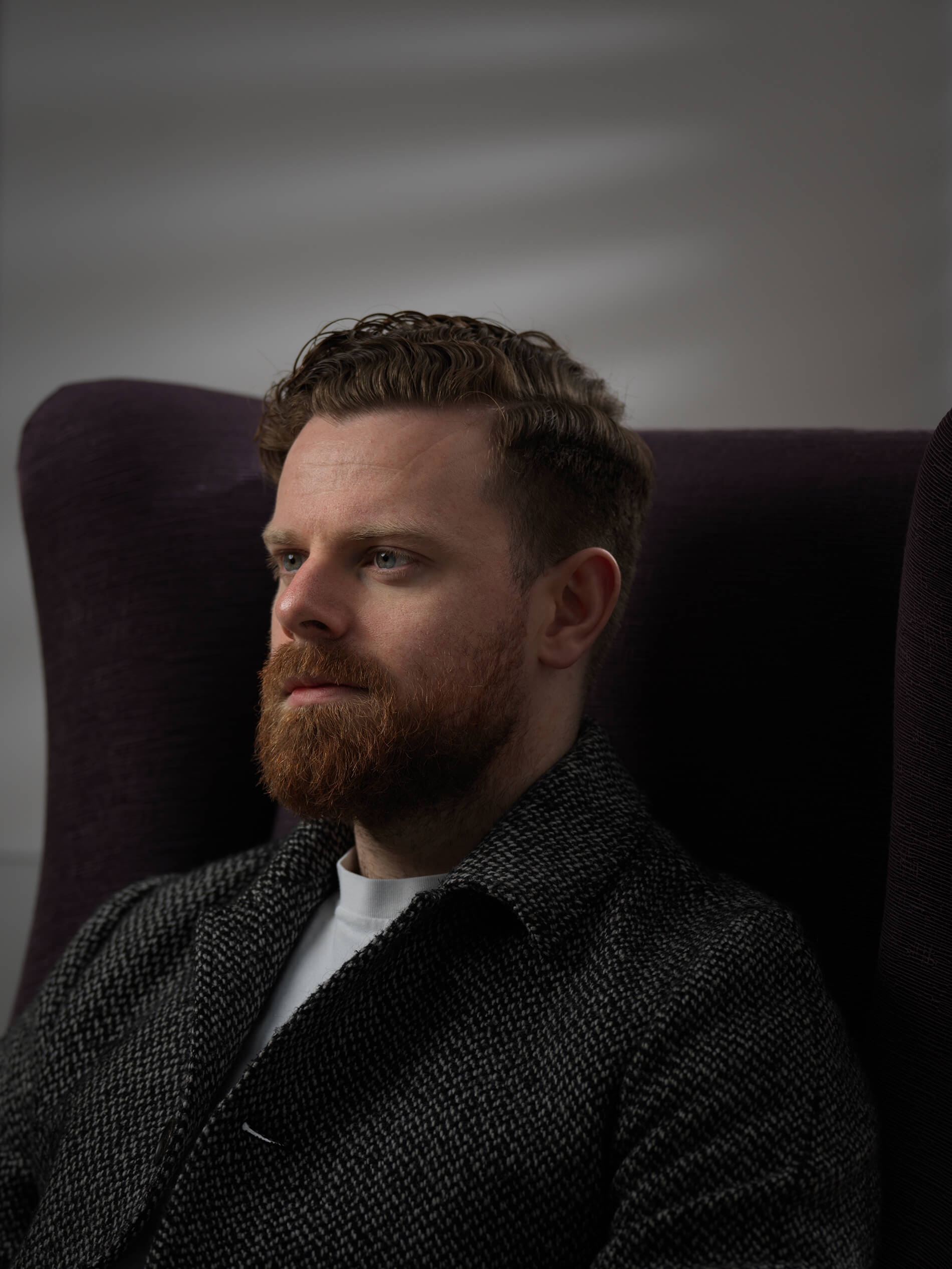 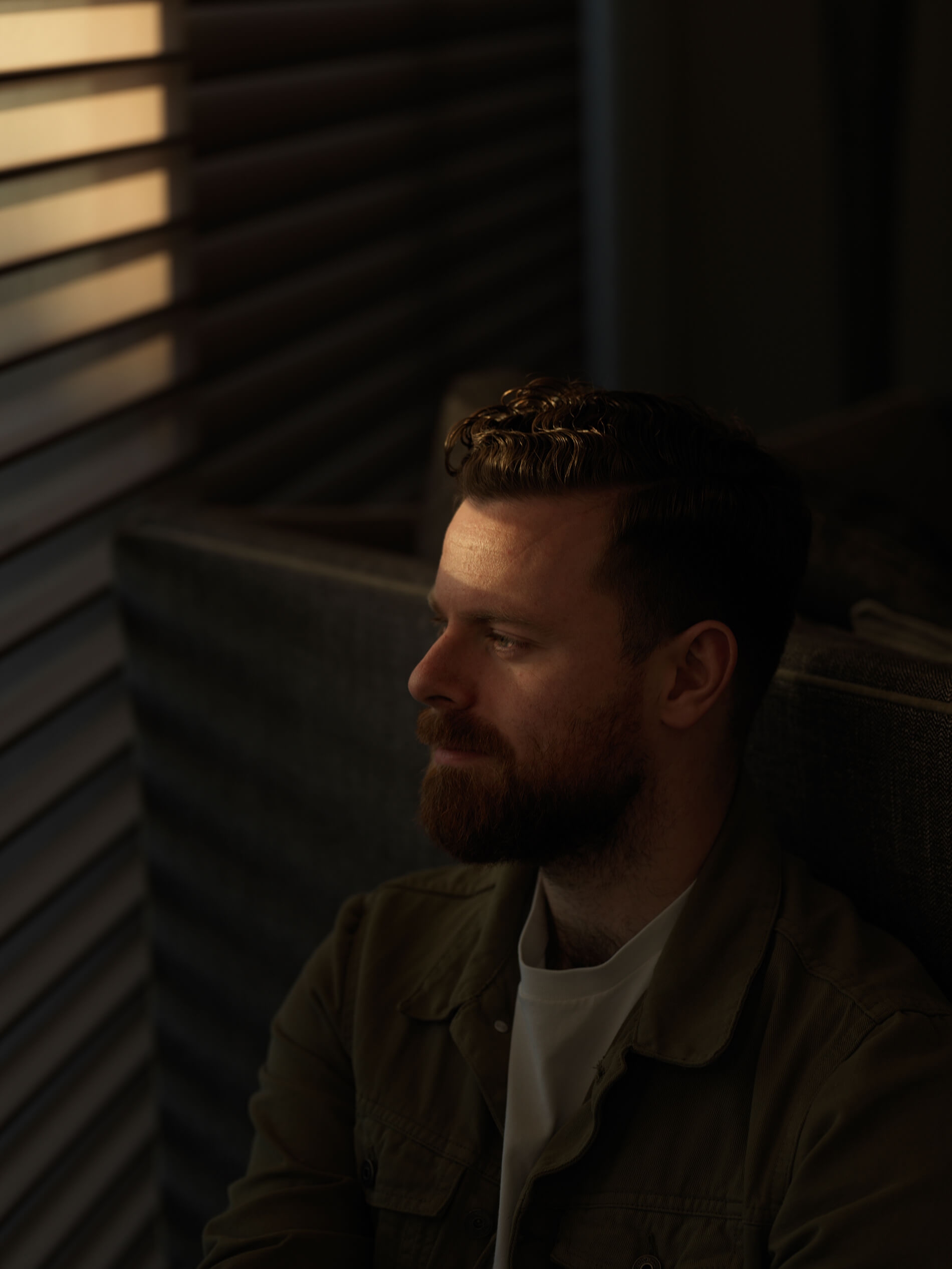 What are your tips and tricks for photography at home?

Using the unique features of our homes can offer big advantages when it comes to composing and lighting images in a unique way. What angles are engaging to your eye? Where does natural light fall in an appealing way, and at which part of that day? Can you move certain pieces of furniture or build a small set? I really enjoyed "seeing home” through these eyes, experimenting with its features until the image I had in my head matched what I saw on the back of the camera. Take your time and enjoy it; set yourself a challenge and surprise yourself!

In addition to creating images, I’ve found this to be a great time to work on gaining new skills; if there’s something you’d like to learn or brush up on, attack it now while there is an abundance of time. 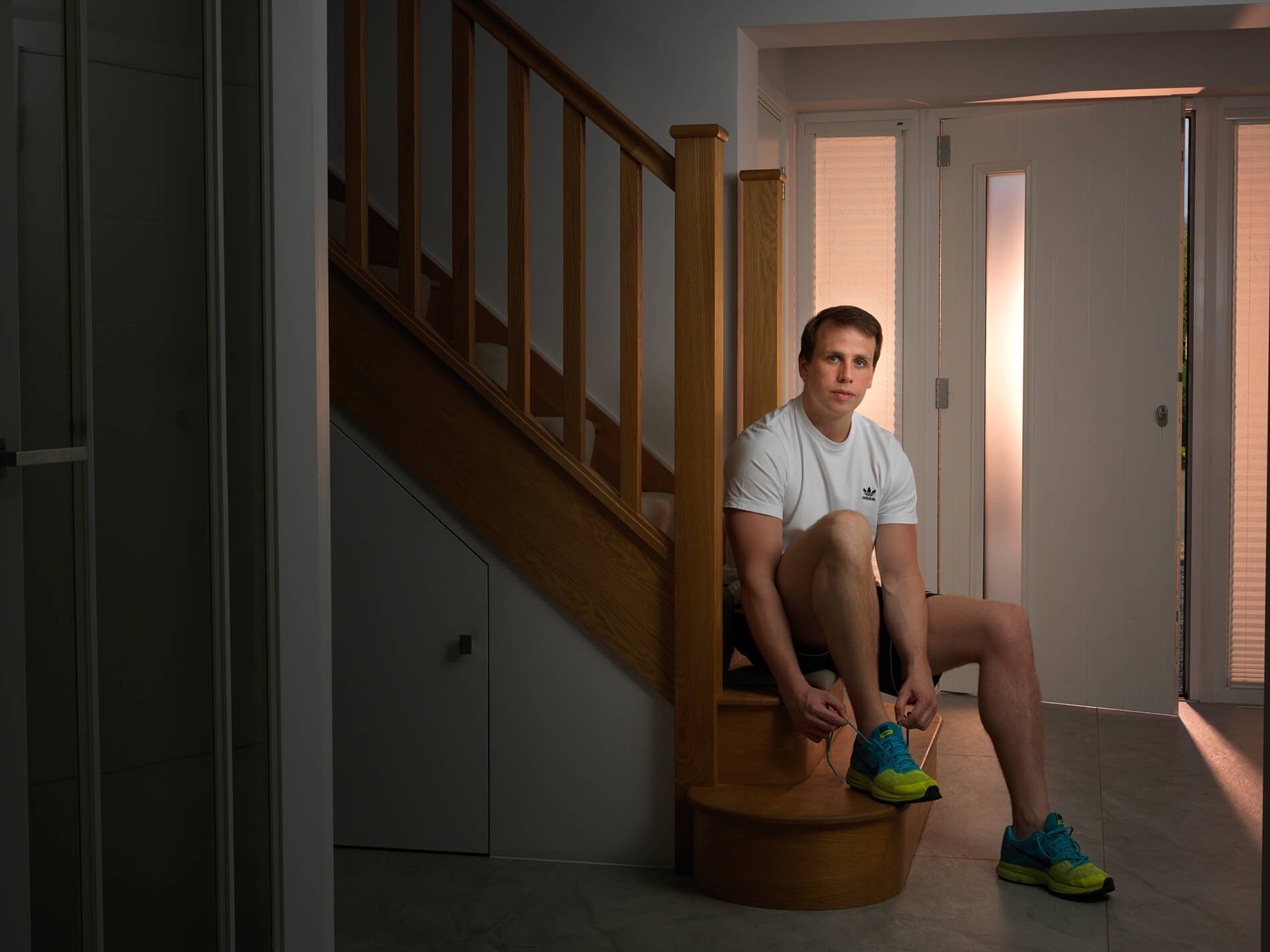 Born in Scotland, Stephen Sweeney moved around a bit before settling in London, spending many years living in various parts of England, the US, Germany and Belgium. “While I have always been artistically and creatively inclined, its main manifestation in my life, until my mid-twenties, had been music. As a highly visual person, though, picking up a camera and being able to express and create through imagery was incredibly appealing, and this naturally spilled into other areas of my life,” says Stephen. With a strong desire to connect and interact with others, Stephen found himself ultimately drawn to portraiture, becoming the predominant focus of his work. See more of his images here.

TURN YOUR HOME INTO A STUDIO WITH THE RIGHT TOOLS