Commemorating the 50th anniversary of the historic Apollo 11 moon landing, Hasselblad proudly celebrates its role as the cameras chosen by NASA for space photography, and even more so, the cameras that documented the historical moment of the first humans on the Moon. In honour of this momentous occasion, Hasselblad launches the limited 907X Special Edition, which includes the 907X camera body and CFV II 50C digital back, both in matte black with commemorative “On the Moon Since 1969” anniversary text.

Considered one of the most iconic moments in history is the 1969 Apollo 11 mission to the Moon – an event so extraordinary that saw the first humans step off our planet and onto another celestial body. Taken down to the lunar surface, attached to astronaut Armstrong’s chest, was a silver Hasselblad Data Camera (HDC) fitted with a Zeiss Biogon 60mm ƒ/5,6 lens and 70mm film magazine which had never actually been tested in space before. A second black Hasselblad Electric Camera (HEC) with a Zeiss Planar 80mm ƒ/2,8 lens was used to shoot from inside the Eagle lunar module. A third black HEC was used by astronaut Michael Collins aboard the Command Module Columbia in lunar orbit. Standing up against the intense temperatures and lack of gravity in space, the Hasselblad cameras captured this once in a lifetime moment flawlessly, letting the rest of Earth see what astronauts Aldrin and Armstrong experienced on the Moon. The resulting images taken with the HDC and HEC have not only provided scientific insight but have proven to be legendary marvels recognized the world over. It was the HEC used by Collins that was taken back to Earth, while the HDC and HEC used on the lunar surface and lunar module were left on the Moon to meet narrow weight margins for successful return. As far as we know, they’ve been on the Moon since 1969.

Hasselblad proudly celebrates being the camera that documented the historic Moon landing with the 907X Special Edition. The limited-edition kit includes the 907X camera body and CFV II 50C digital back, both in matte black, just as the HEC that made it back to Earth. On the digital back is the text “On the Moon Since 1969”, commemorating the HDC and HEC left behind on the lunar surface fifty years ago. Together, the 907X and CFV II 50C connect Hasselblad’s photographic history into one system.

Coupling the CFV II 50C with Hasselblad’s smallest medium format camera body ever, the 907X, creates a highly compact mirrorless digital camera. This combination offers a truly distinct photographic experience, including the classic waist-level shooting style of the V System enabled by the CFV II 50C’s tilt screen. With the 907X attached to the CFV II 50C, the photographer gains access to all the high-quality XCD Lenses, providing autofocus and electronic exposure control. Coupled with the XH Adapter, all HC/HCD Lenses can be used on the 907X, along with XPan and V System Lenses in electronic shutter mode with the XPan and XV Lens Adapters, respectively. In addition, the 907X enables compatibility with a wide range of third-party adapters and lenses in electronic shutter mode.

Reminiscent of the classic V System film magazine design, the modern CFV II 50C also works as a stand-alone digital back. Compatible with most V System cameras made from 1957 and onwards, the CFV II 50C can also be used on third party technical or view cameras.

Key features of the 907X Special Edition include:

Continuing the celebration, Hasselblad releases a limited edition 50 Years on the Moon merchandise collection, including posters, t-shirts, patches and stickers that commemorate this historical anniversary. The whole collection is available for purchasing here.

The 907X Special Edition has an MSRP of € 6500 / $ 7499 / £ 5825 excl. VAT. Ordering information and availability will be announced later in the year. See more information and technical specs here.

Get the full history about Hasselblad on the Moon, download the legendary images taken on the lunar surface with the HDC and read the original 1969 press release here. 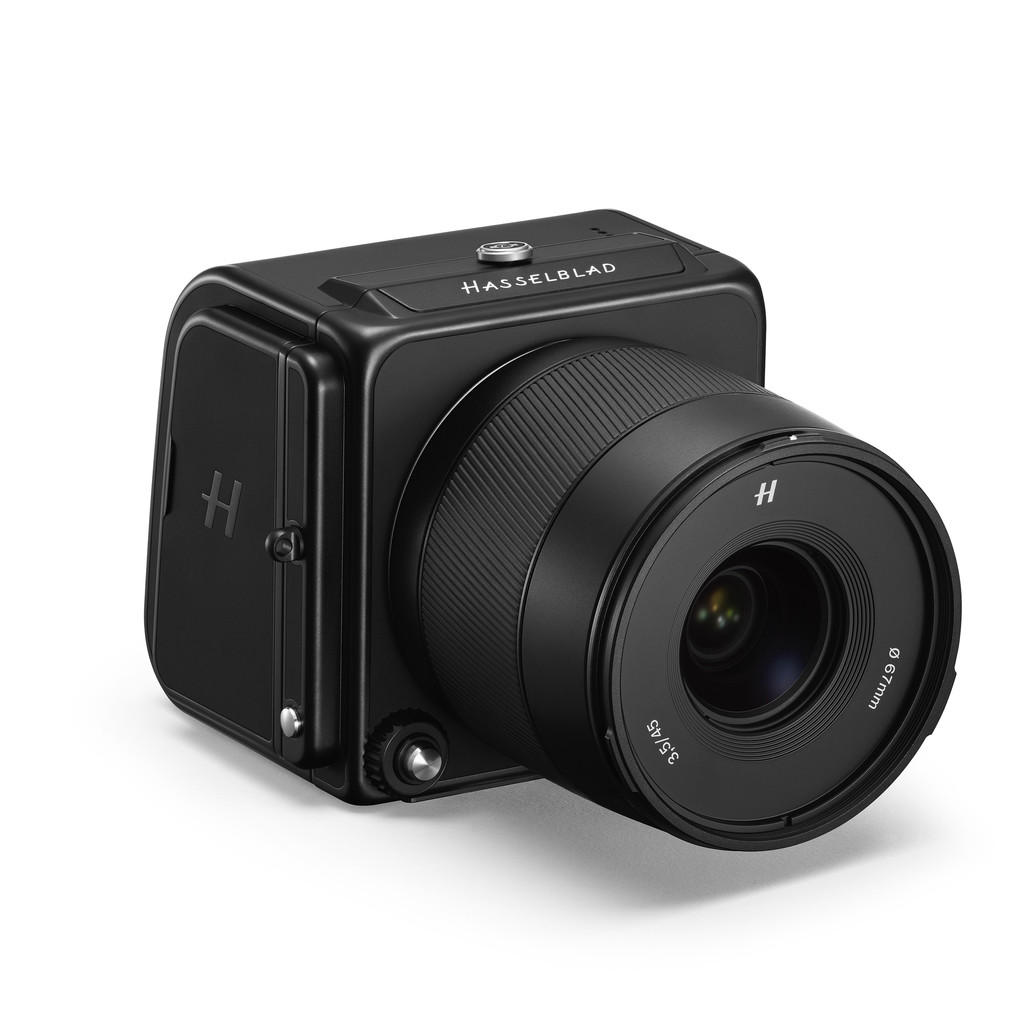 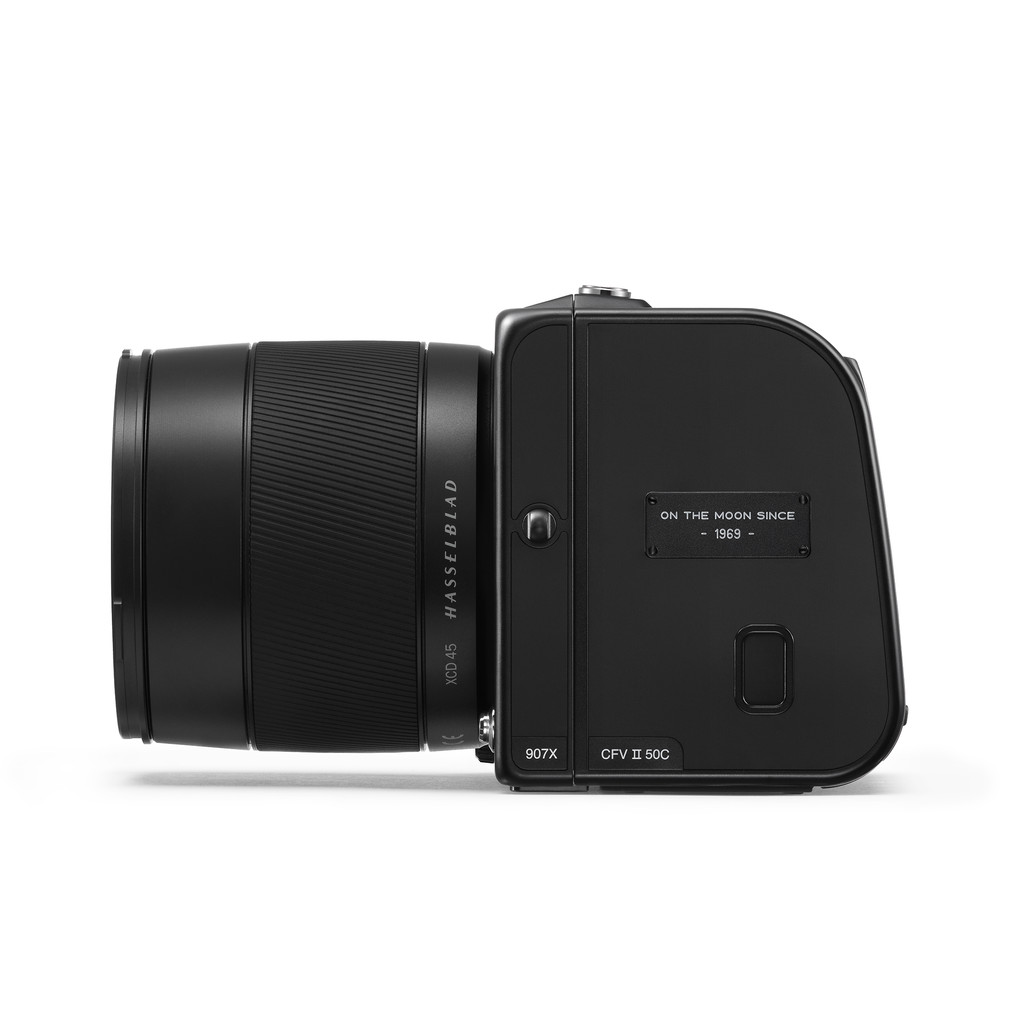 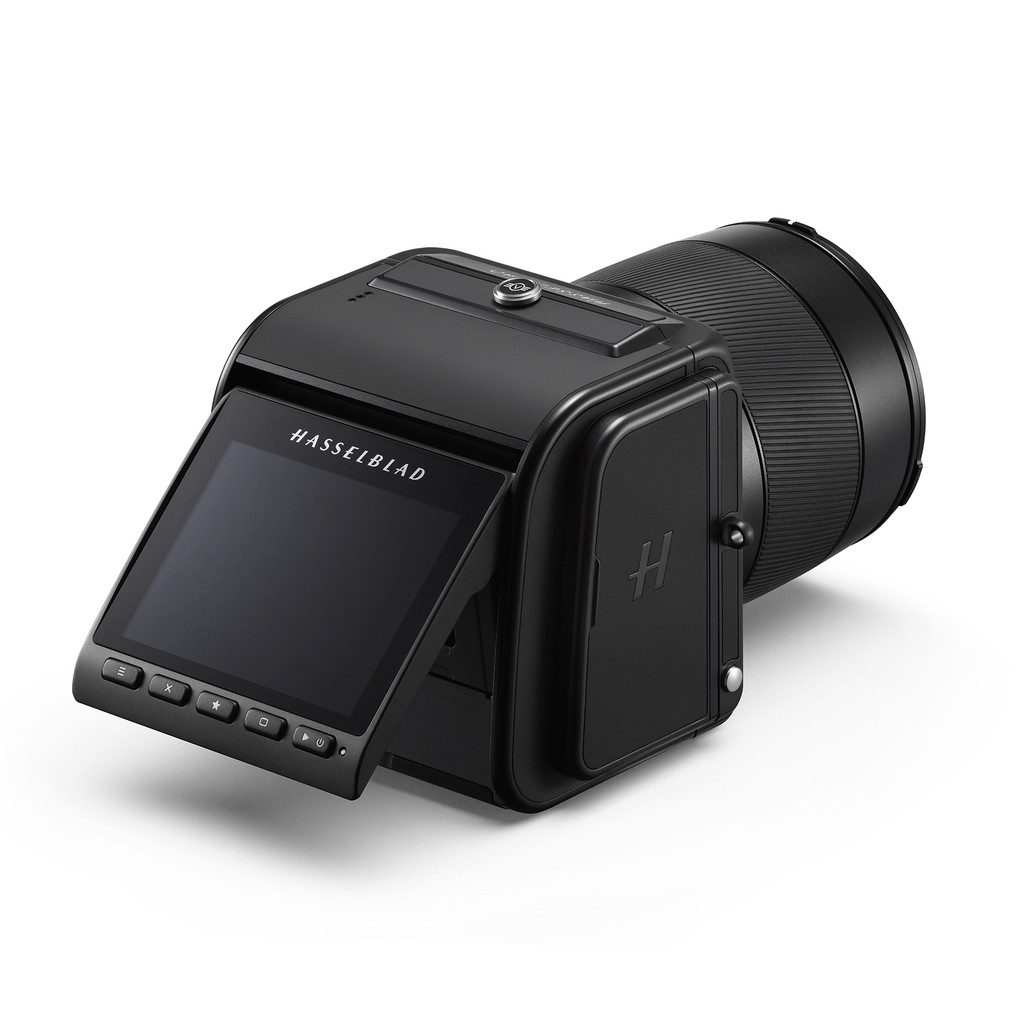 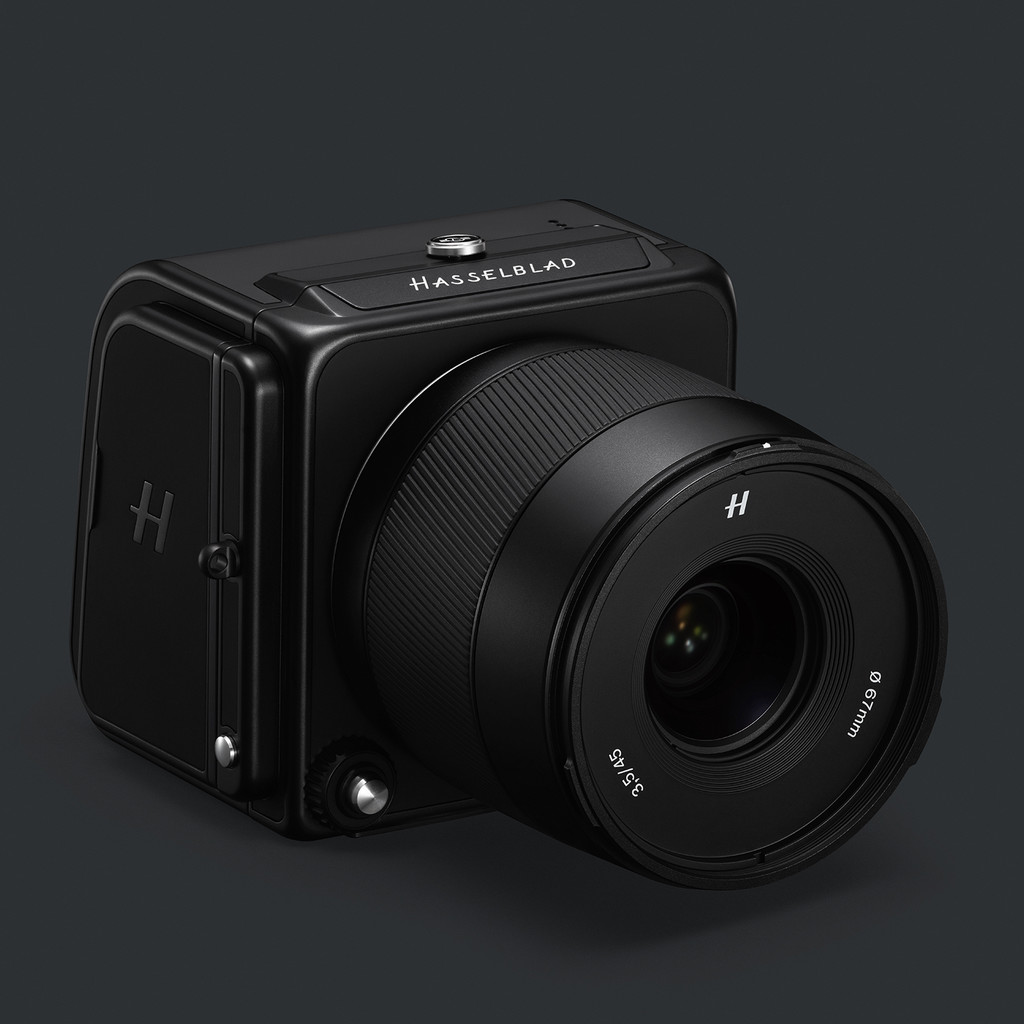