Growing up in Southern California, Roy spent a fair amount of time on movie sets with his father, actor Rick Rossovich (Top Gun, Terminator, Roxanne) which inspired him at an early age to want to work with production. In the early 2000’s, he moved to Sweden to study graphic design and fine art. He worked several years with fashion, editorials and printed beauty commercials before submerging himself fully into the world of moving images. Working now as both a still photographer and cinematographer, he has shot three indie features as well as his fair share of short films, music videos and commercials while keeping his fashion work alive with magazines and commercial work.

Having had a foot in both the American and Swedish cultures while growing up and traveling with work constantly, Roy loves life on the road and the adventure of production. The Scandinavian aesthetic mixed with his American drive has benefited his career greatly thus far and is something he is proud of with being able to connect with both cultures. When it comes to working creatively with the tools he knows and loves, he says he couldn't imagine doing anything else for a living and feels blessed to have that privilege. 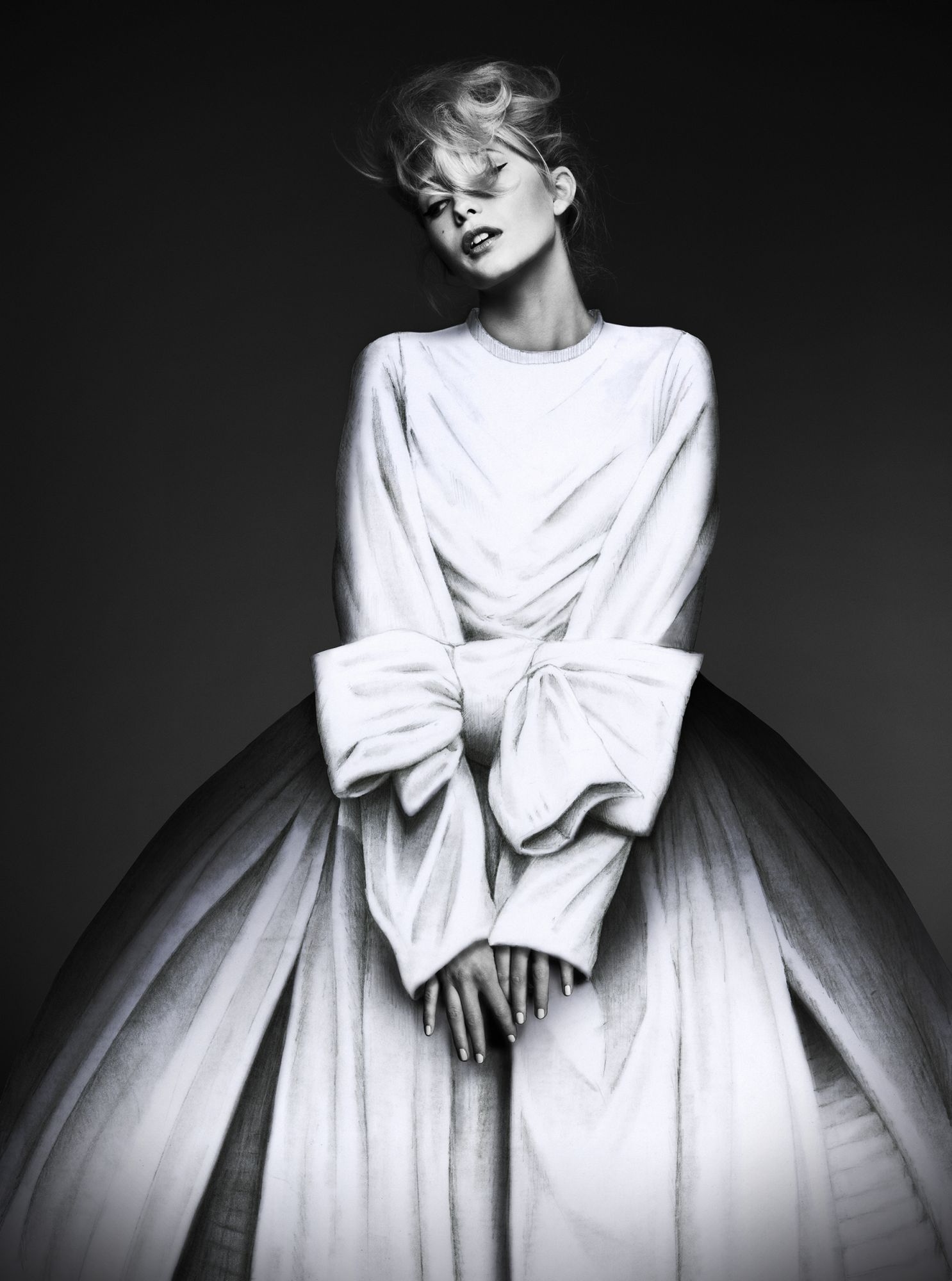 “I wanted to build my story around where I grew up and where that initial urge to create first manifested itself.”

Get the full story

The book Inspire is available from teNeues 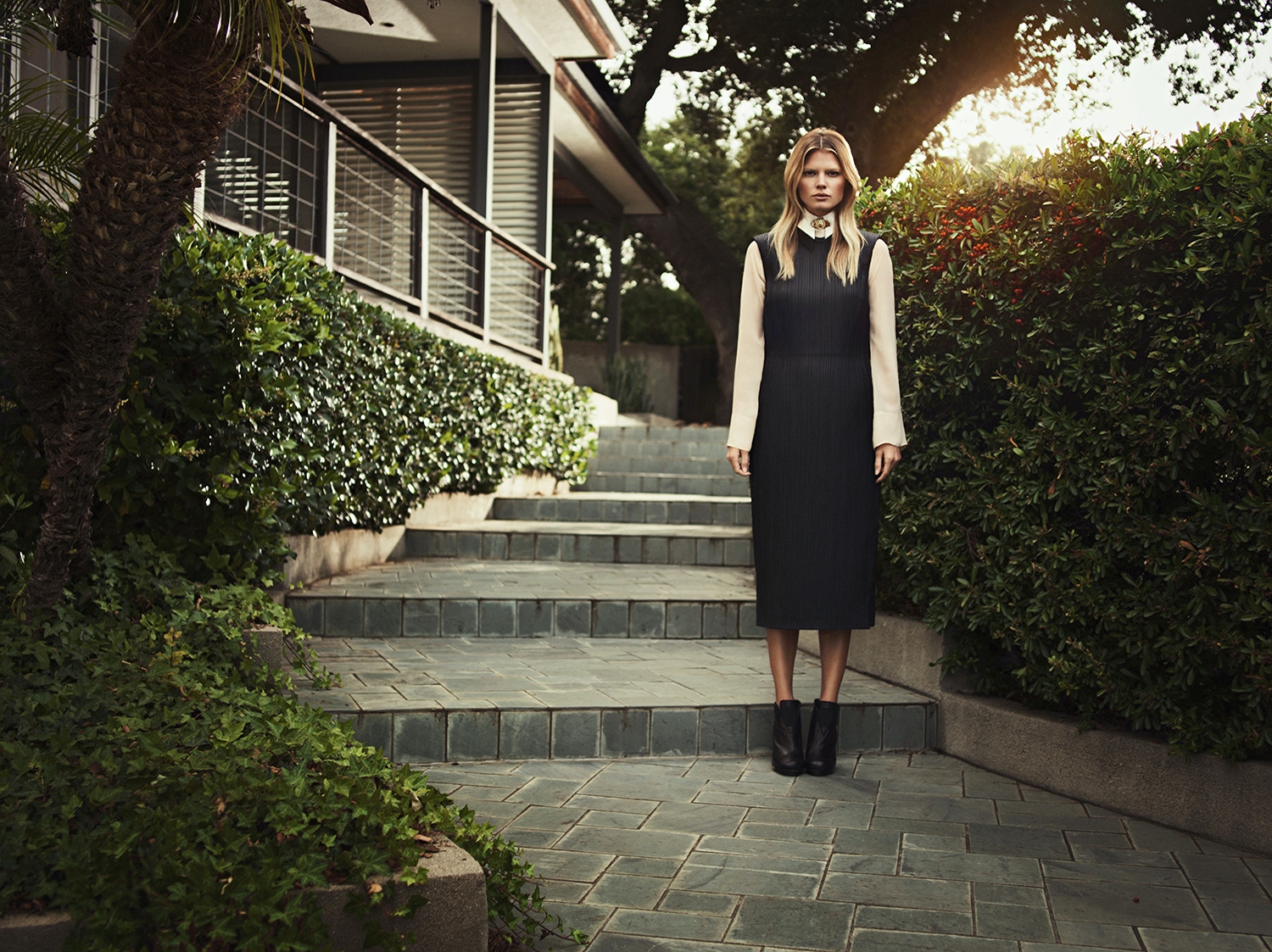 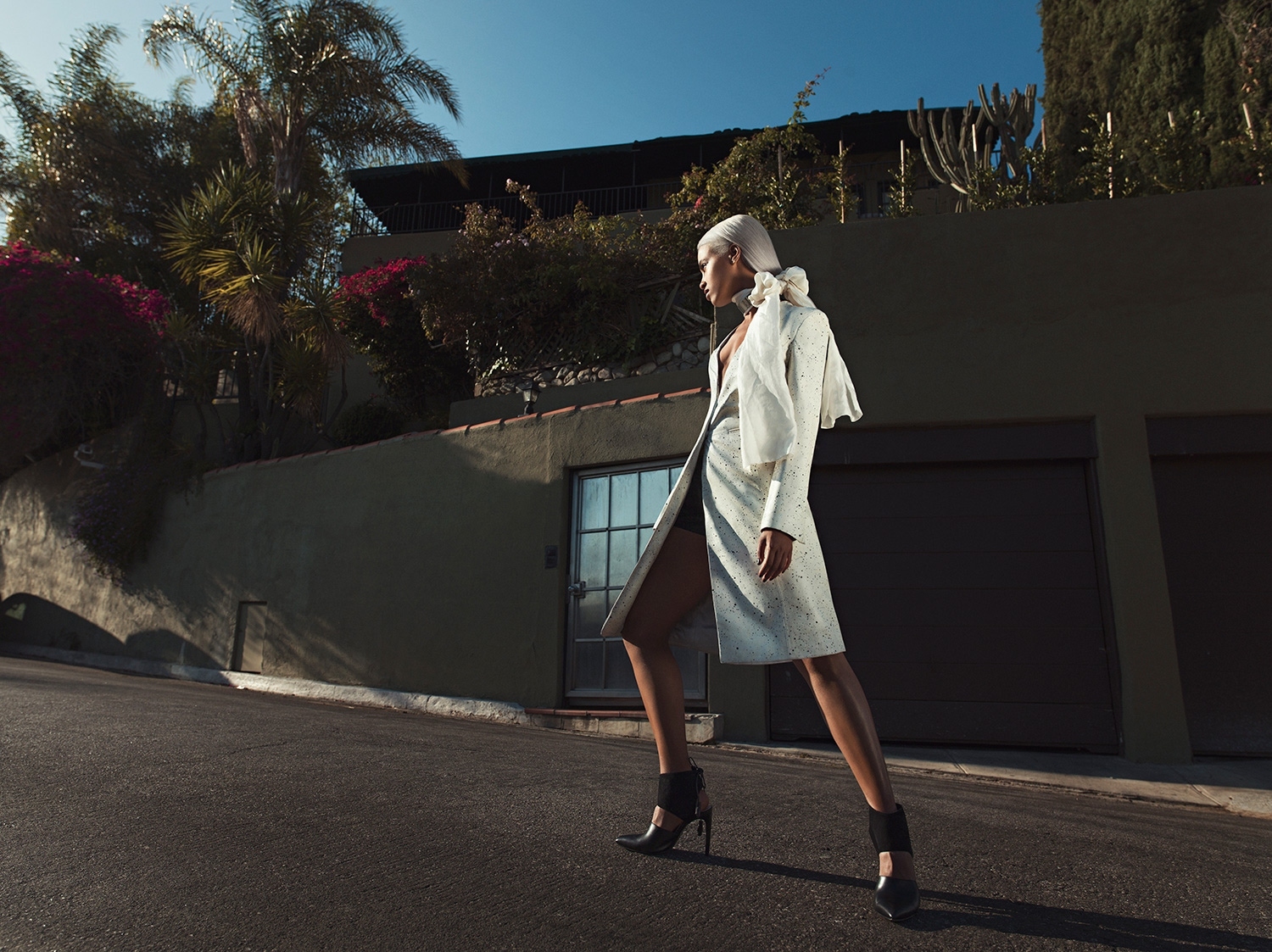 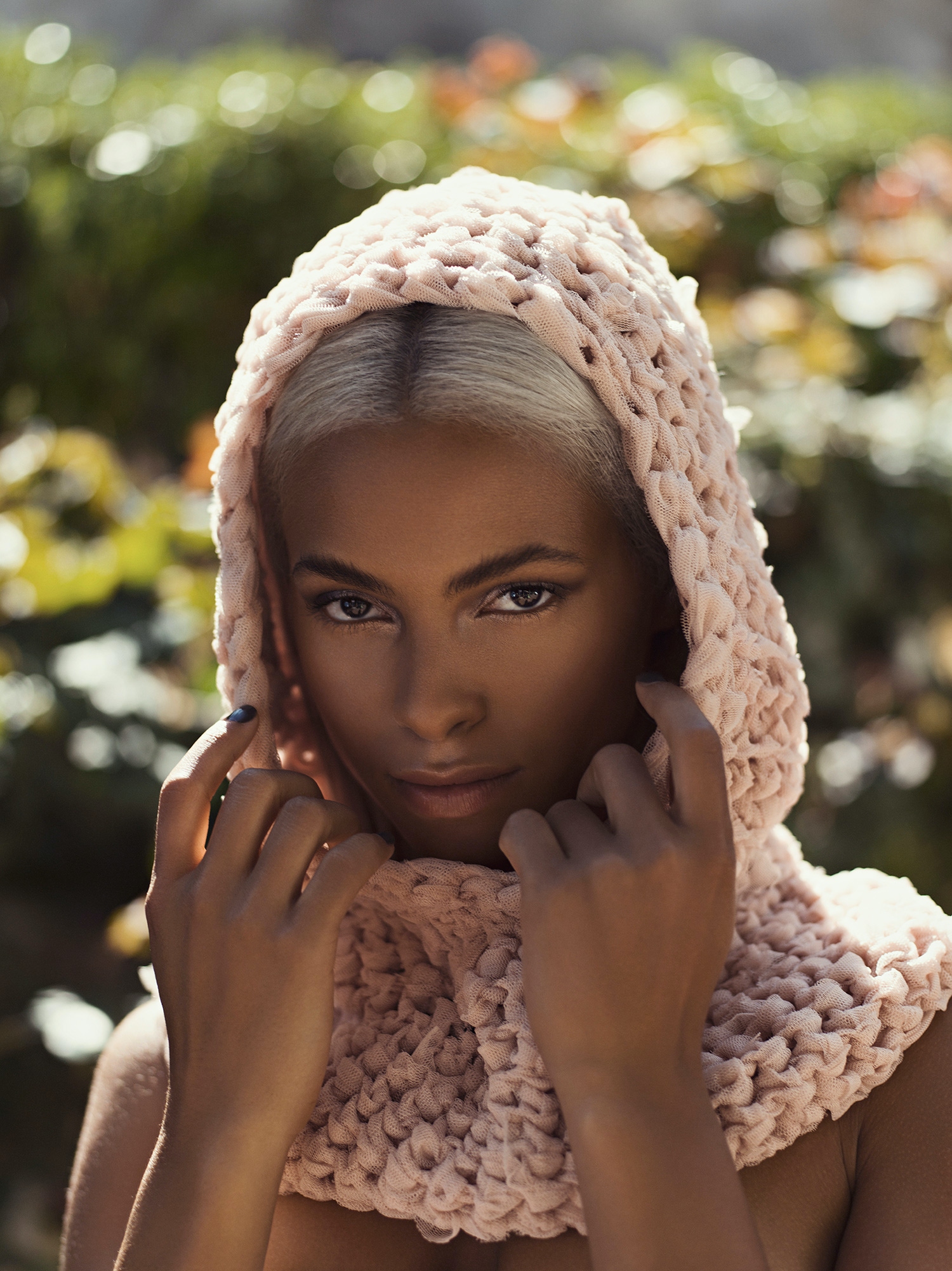 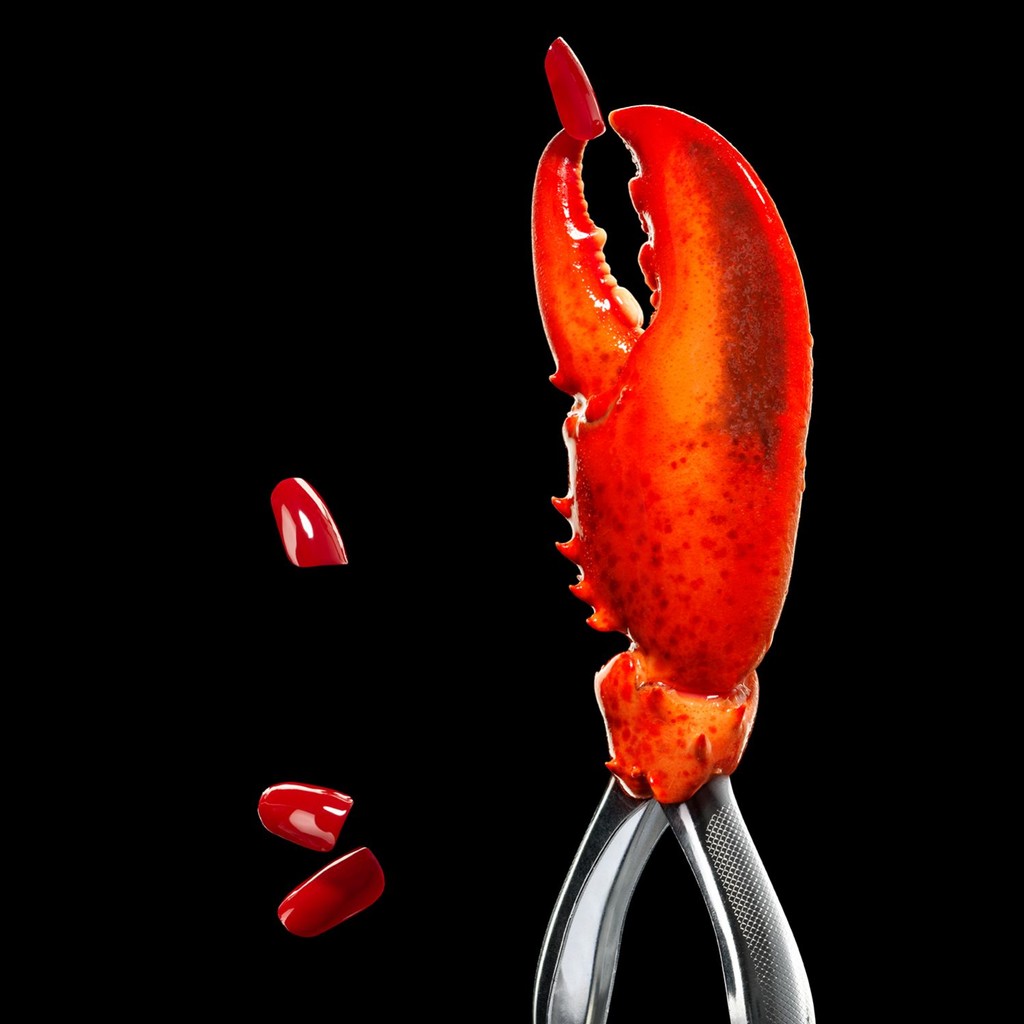 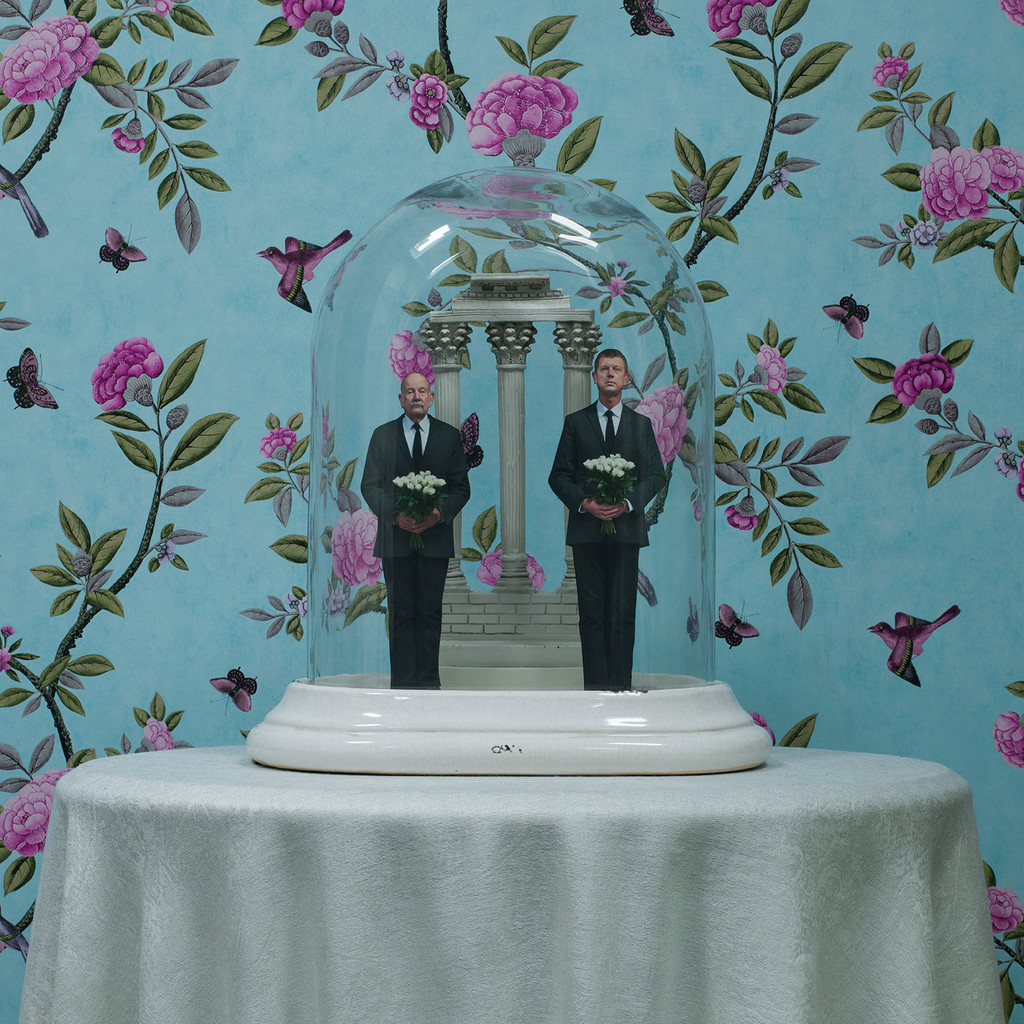 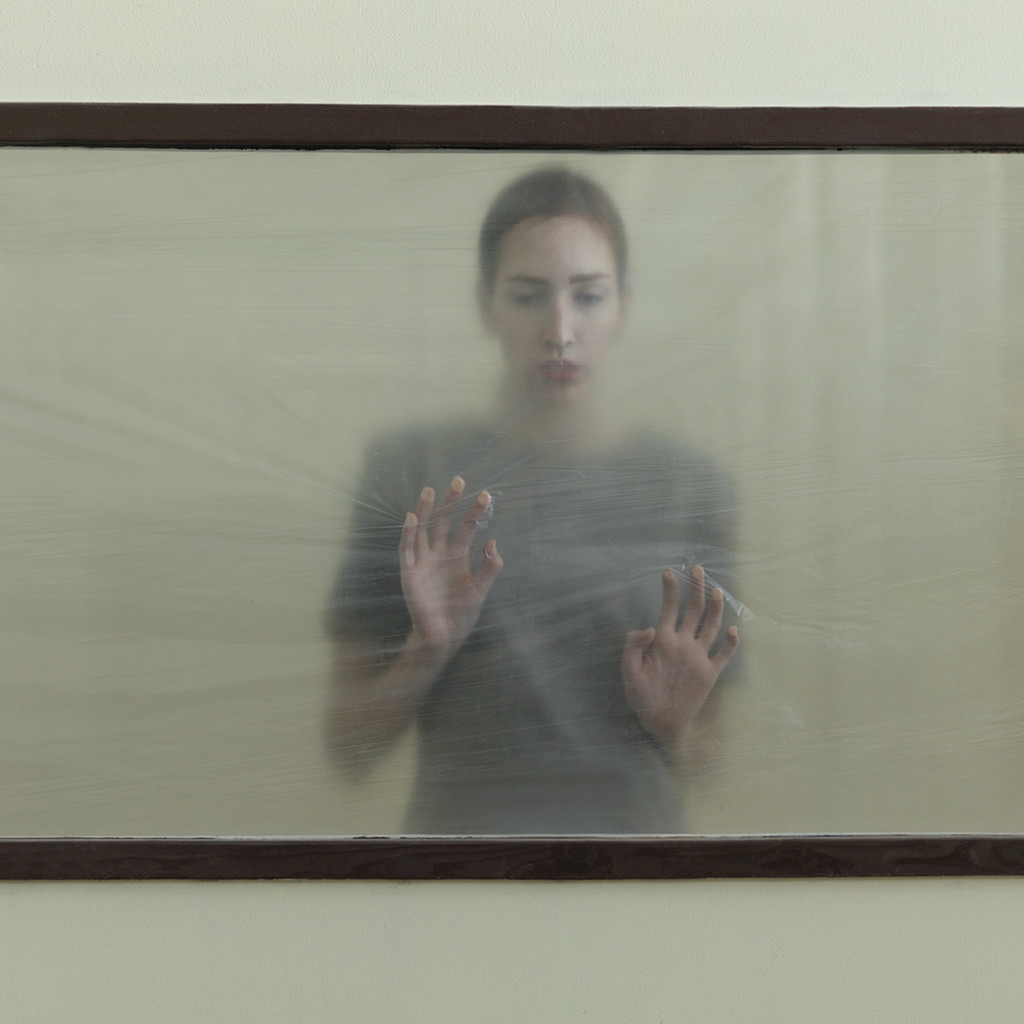 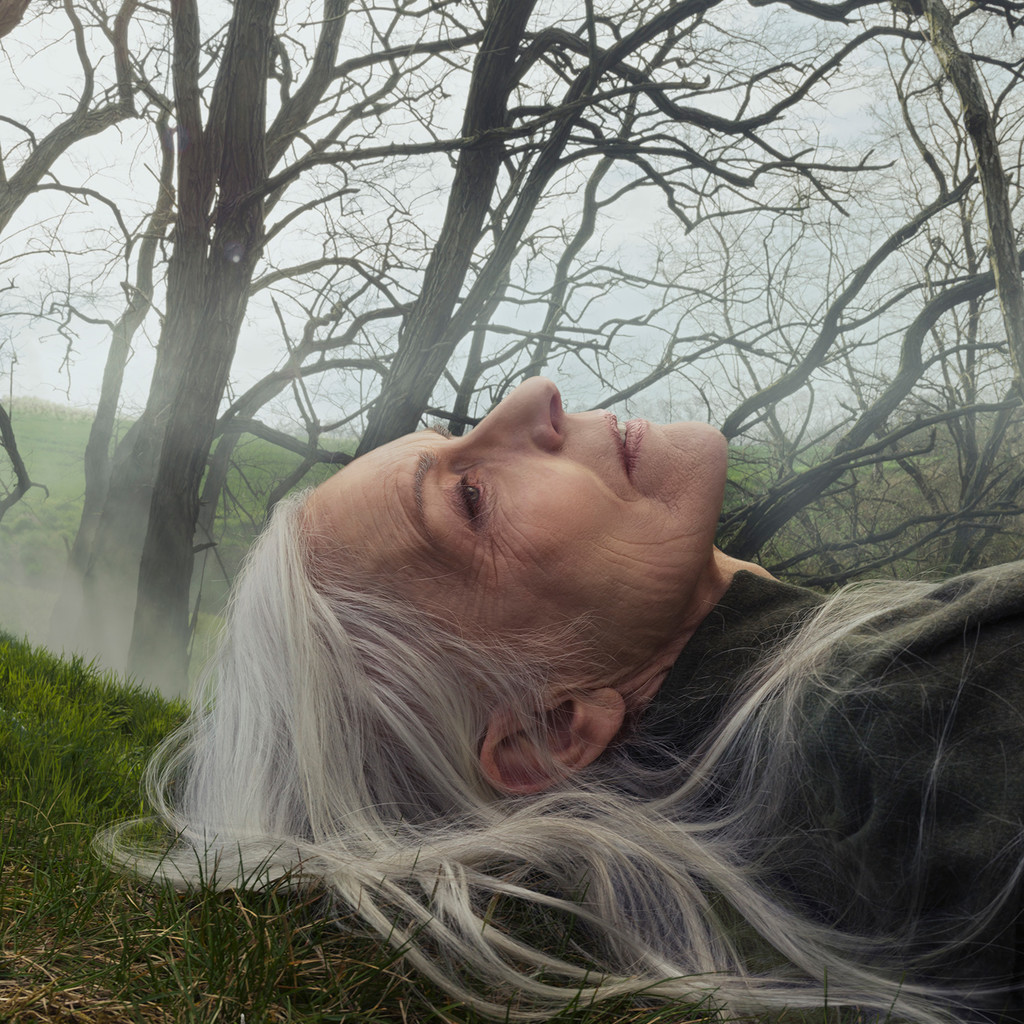 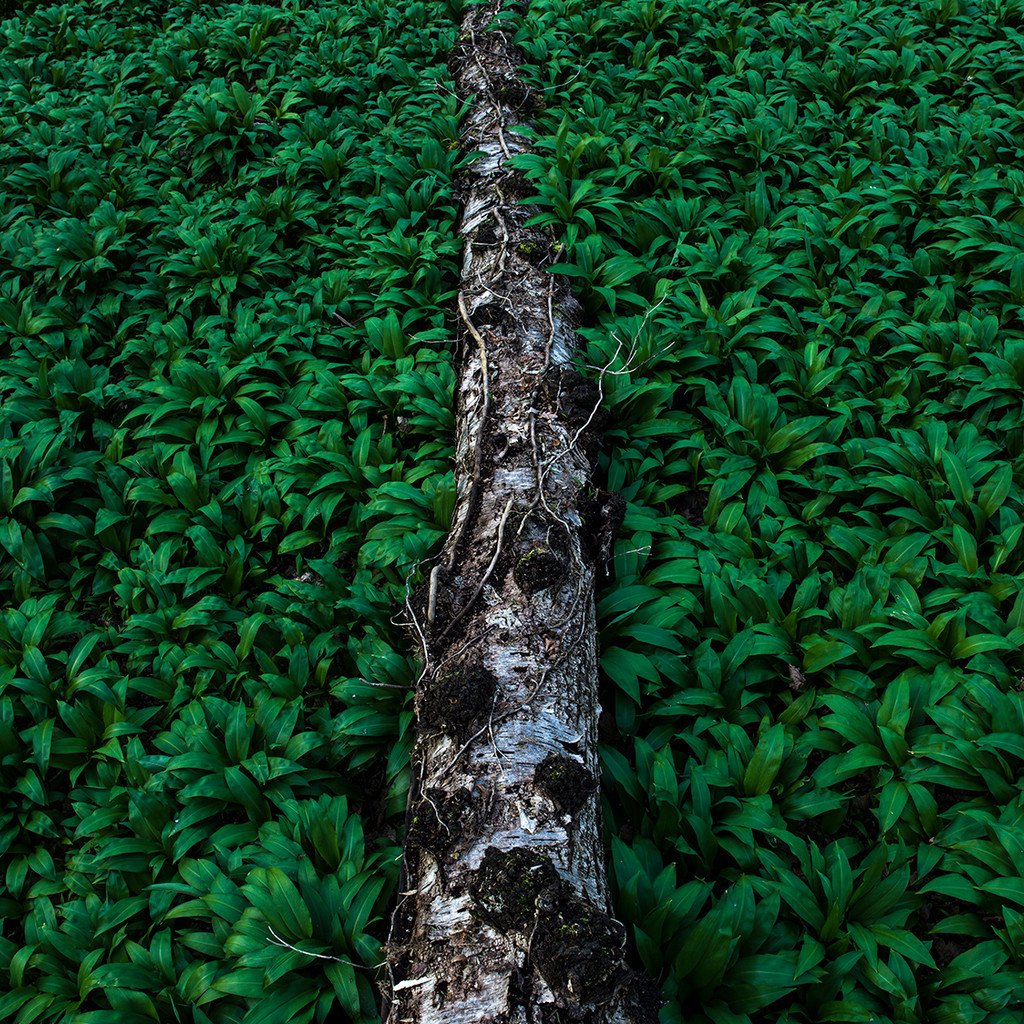 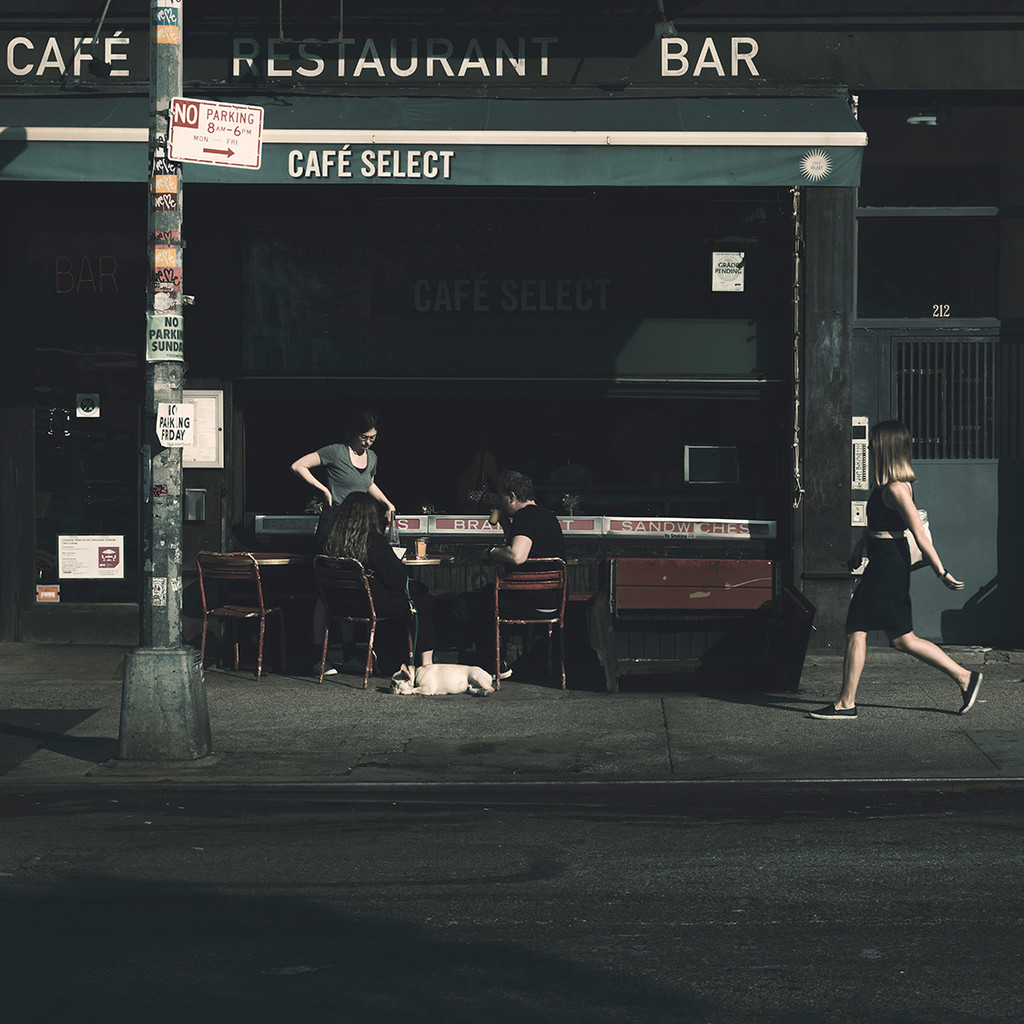 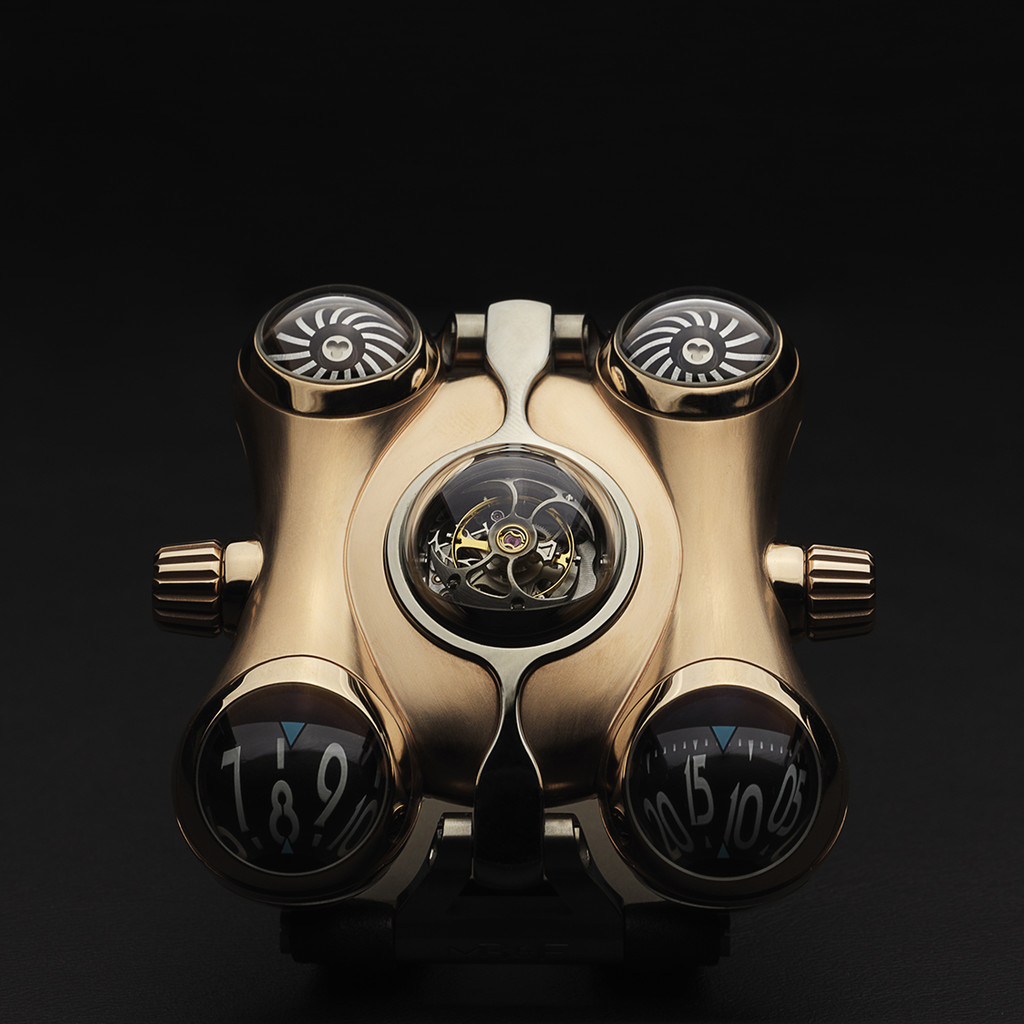 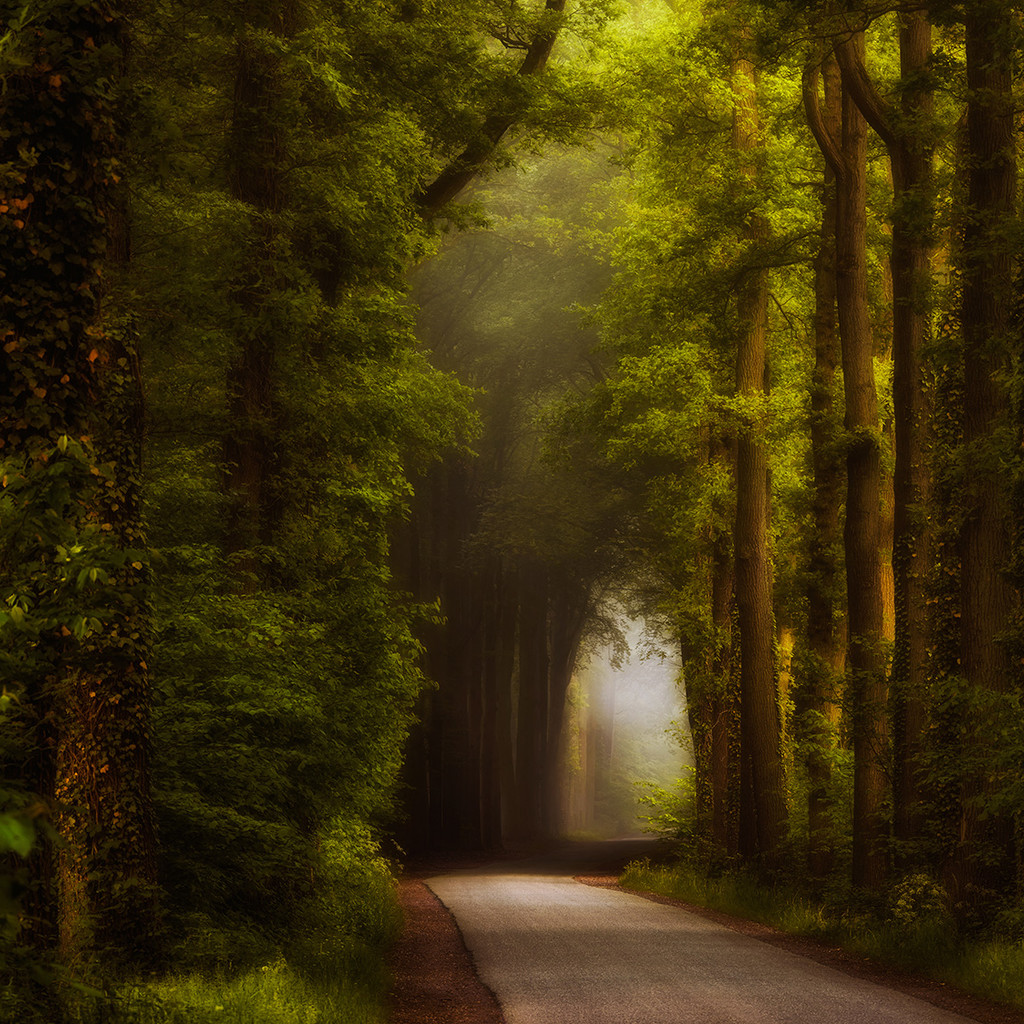 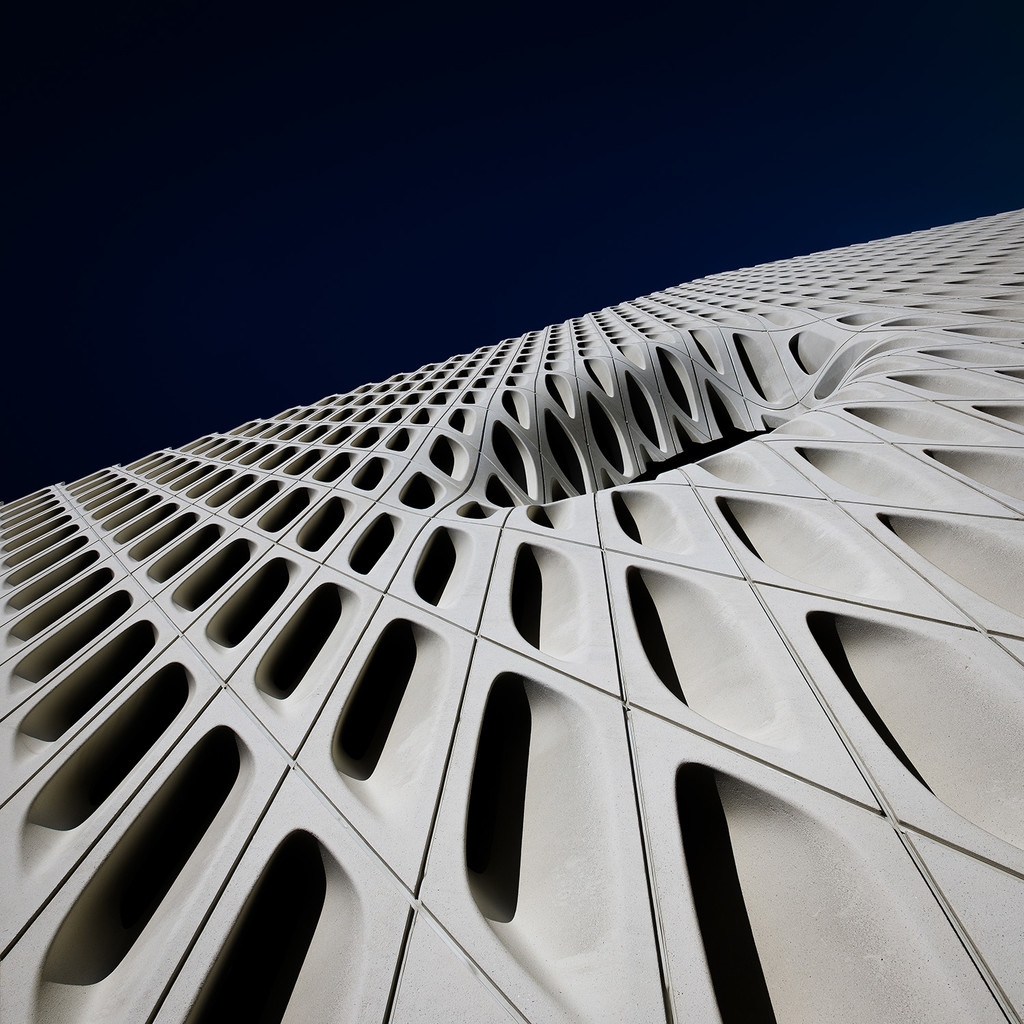