Born and raised in Miami, Florida to Cuban parents, Jorge de la Torriente describes himself as a modern and minimalist fine art photographer.

What is your background in photography?

I graduated from Cornell University with a bachelor’s degree in architecture. I don’t have a formal education in photography, but I did take a photography course during a semester abroad in Rome. This began my serious interest in photography.

How did you get to where you are today in your photographic career?

My career in photography began as an amateur landscape photographer exploring and experimenting during the early years of the photographic digital revolution. As my interest and skills progressed I began to look for ways to monetize my work to pay for my equipment and travel. I began with local art shows and quickly realized that there was a market for the type of work I was creating. After a couple of years, I found a business partner who was in the framing business. We decided to partner up and try to sell my work. We began in a small pop-up gallery in Key West and shortly after found a store front where we established our gallery, De La Gallery, in 2013.

My work is inspired by my background in architecture, design and surrealist art.

How would you describe your photographic style?

My work is inspired from my background in architecture along with design and surrealist art. Specific artists that I draw inspiration from are Rene Magritte, James Turrell, Hiroshi Sugimoto, and Murray Fredericks to name a few. What all these have in common for me is that their work transforms what is depicted into more than just an image, but they convey ideas that make you question the nature of what it is that you are seeing and/or experiencing. Having a viewer go through that experience is what inspires me to create new work.

What is your Masters series about?

Today’s megacities create an incredible network of interconnectivity. This infrastructure of interconnection provides us with the ability and structures to innovate. Using a helicopter as an aerial platform to interpret the city as a machine-like place for innovation was key in focusing this series for the Masters Book in order to interpret “innovate”.

City street lights created interconnected grids and pathways of light and buildings provided the nodal points of visual interest against the backdrop of the darkness of the night. These structures emphasize the machine-like grid organization of a city which in turn creates innovation.

Capturing these images tested the capabilities of my technical skills as well as that of the Hasselblad H6D-100c. Using high ISO (most images were shot at 6400 ISO) and shooting handheld (with a gyroscopic stabilizer to help) from a helicopter flying at night pushed all the limits of technological innovation. This type of work has been recently possible to attempt only because of the latest innovation from Hasselblad’s imaging platform.

How was your experience using a Hasselblad medium format camera for carrying out your project?

My experience using the Hasselblad H6D-100c was intense. It definitely brought out the best of my abilities. Knowing that I am using one of the best camera systems on the market brought with it a level of respect for what it is capable of producing. I knew that if all the elements out of my control would align, the resulting image files created would be spectacular. Working on the raw files even at ISO 6400, you can still make out an incredible amount of detail in the images. For my particular approach I was shooting handheld at night from a helicopter using extremely high ISO which traditionally is not an application that many consider for medium format systems. I can tell you that after reviewing an unbelievable amount of high ISO images from the H6D-100c, it’s astounding what you can do with them. Because of the conditions I found myself shooting in, I had to set up the camera to underexpose the images in order to have a high enough shutter speed to combat the motion blur from the helicopter’s constant movement. When I first saw the files on my computer, I was worried about how this was going to work out. After a few weeks of trying to come up with an approach, I experienced the benefits of working with the Hasselblad medium format system in a new way. I took what may seem as the opposite approach; instead of brightening the underexposed files, I darkened them in order to balance the bright highlights and the dark shadows. This created the look I was after to interpret the theme, “innovate.” 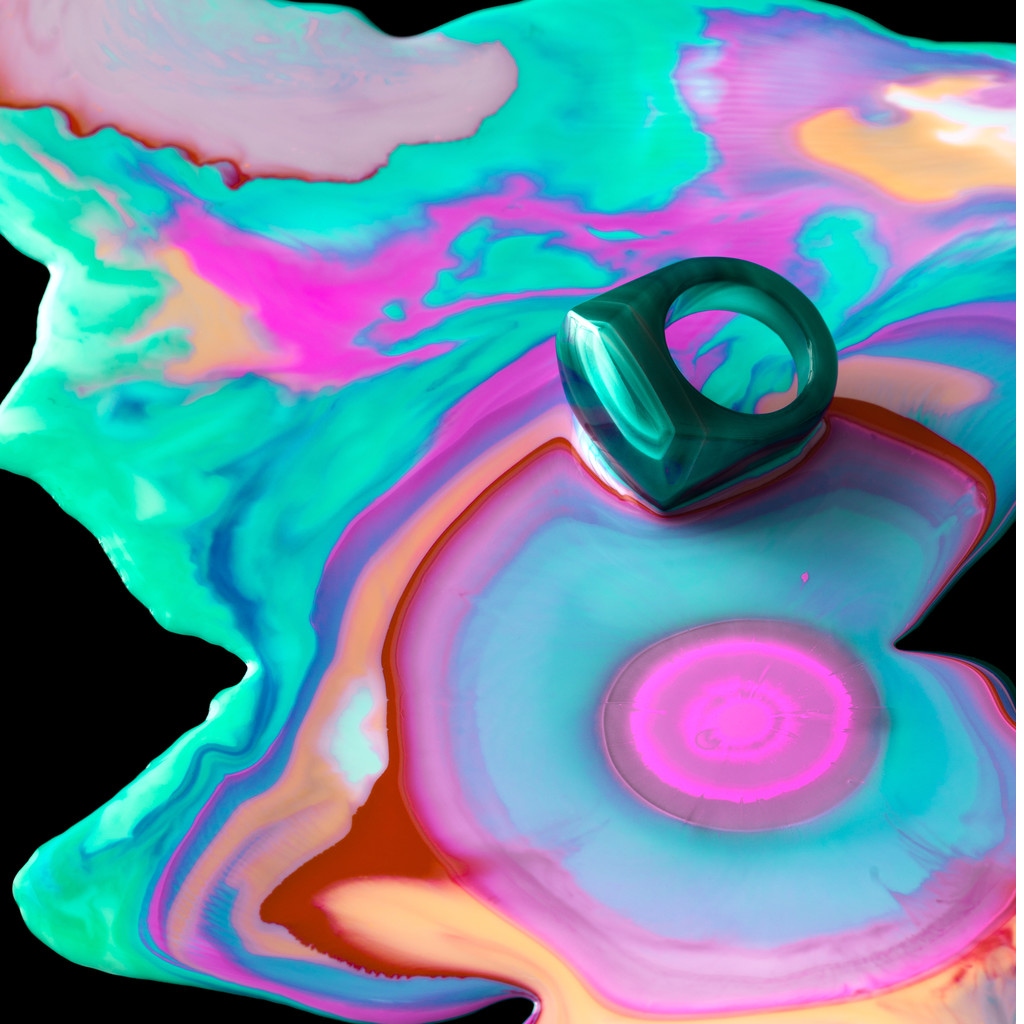 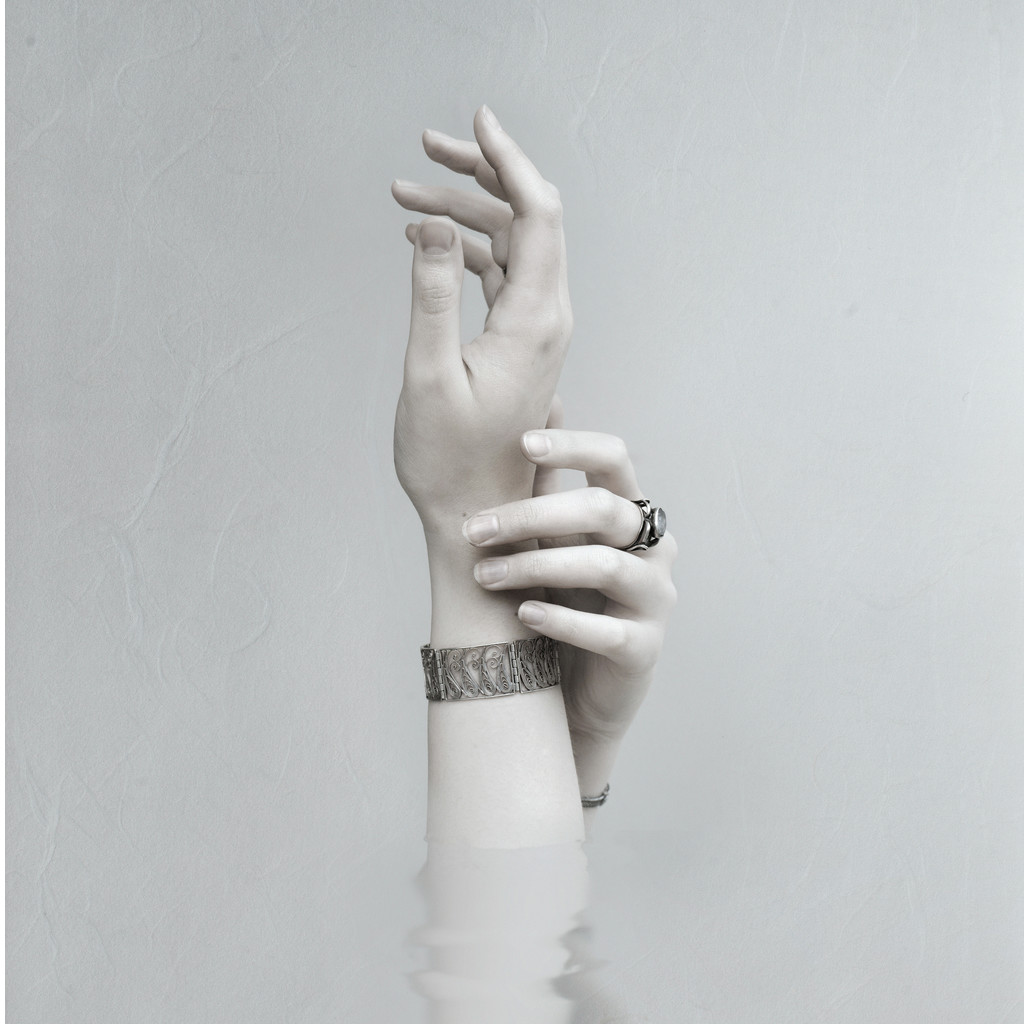 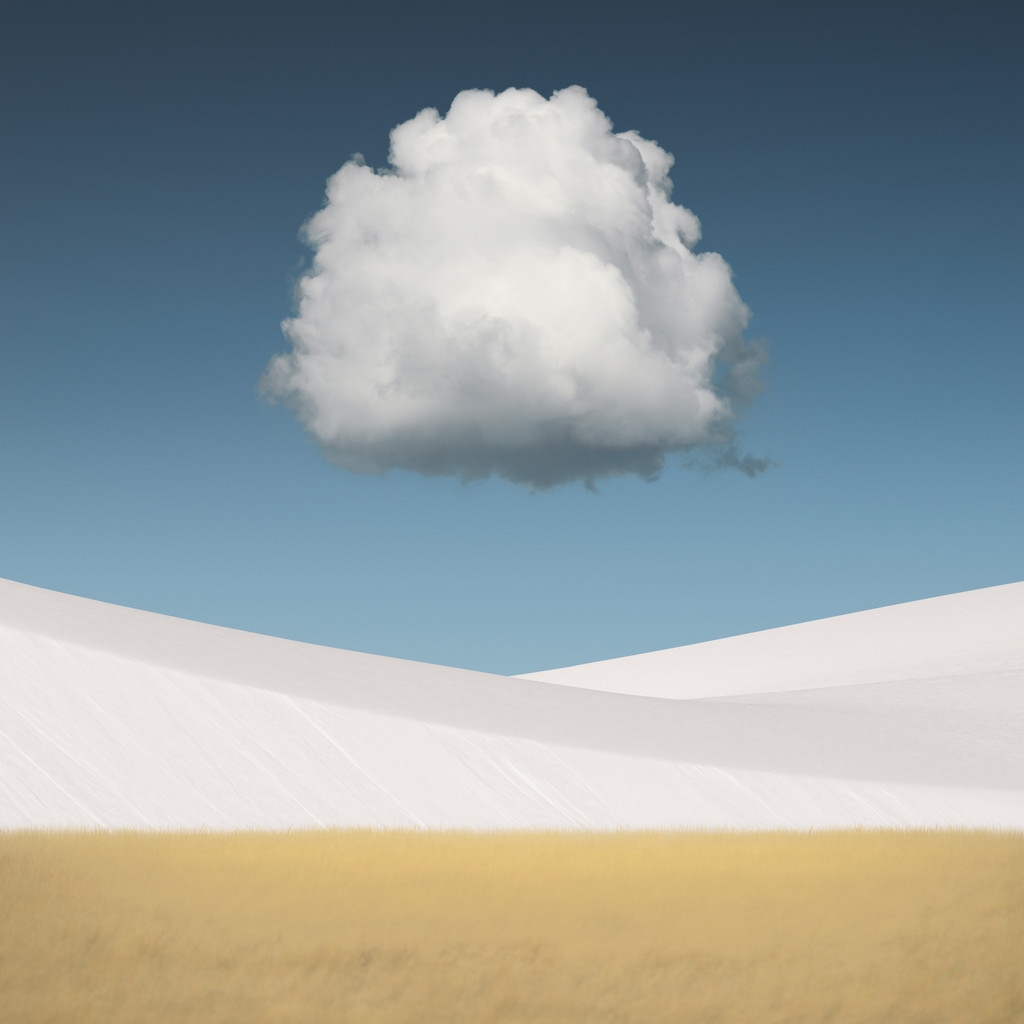 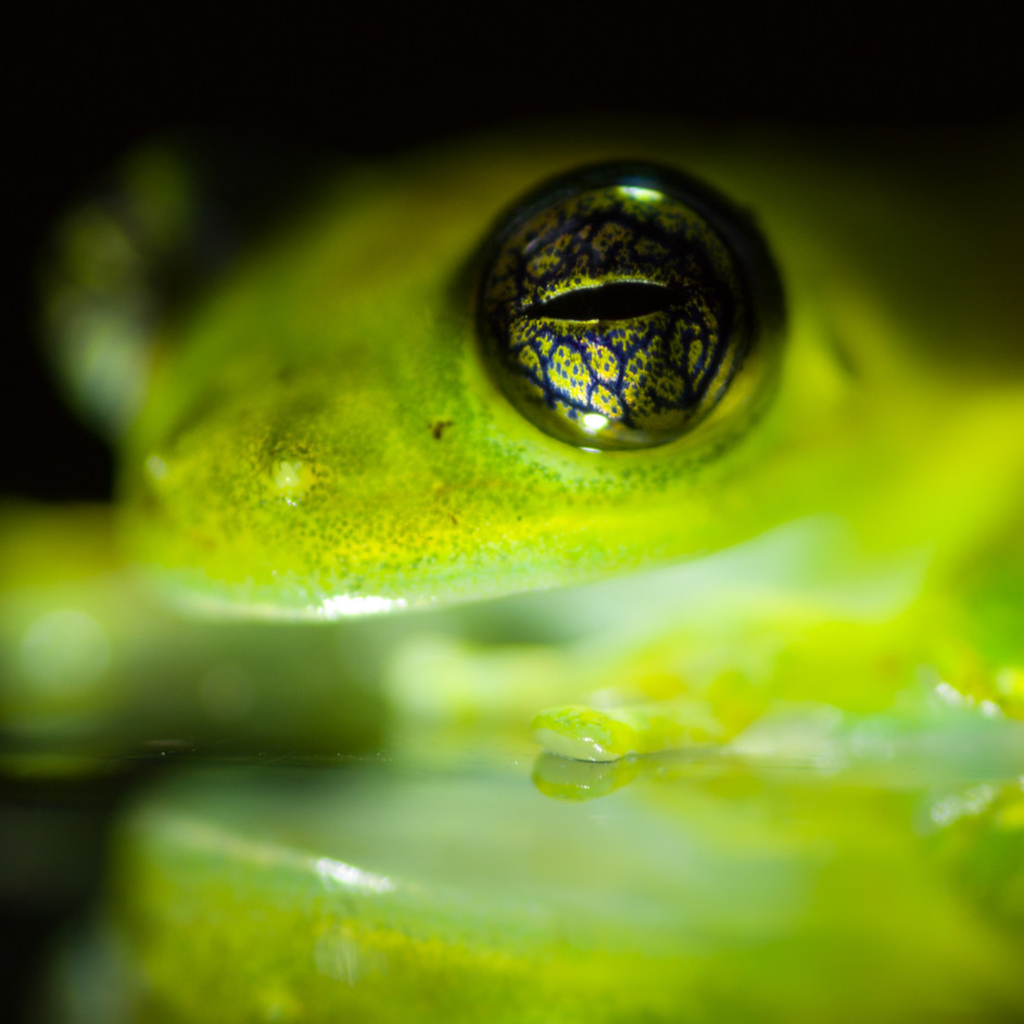 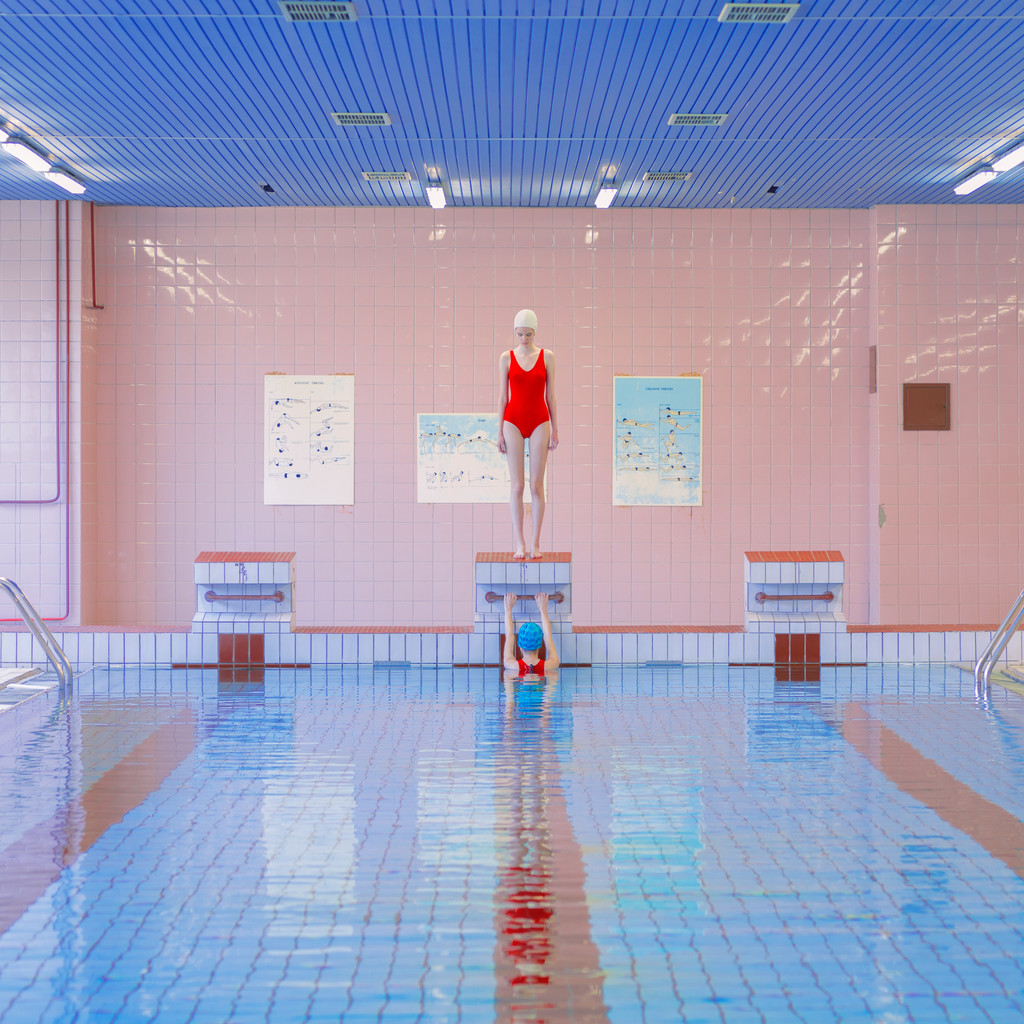 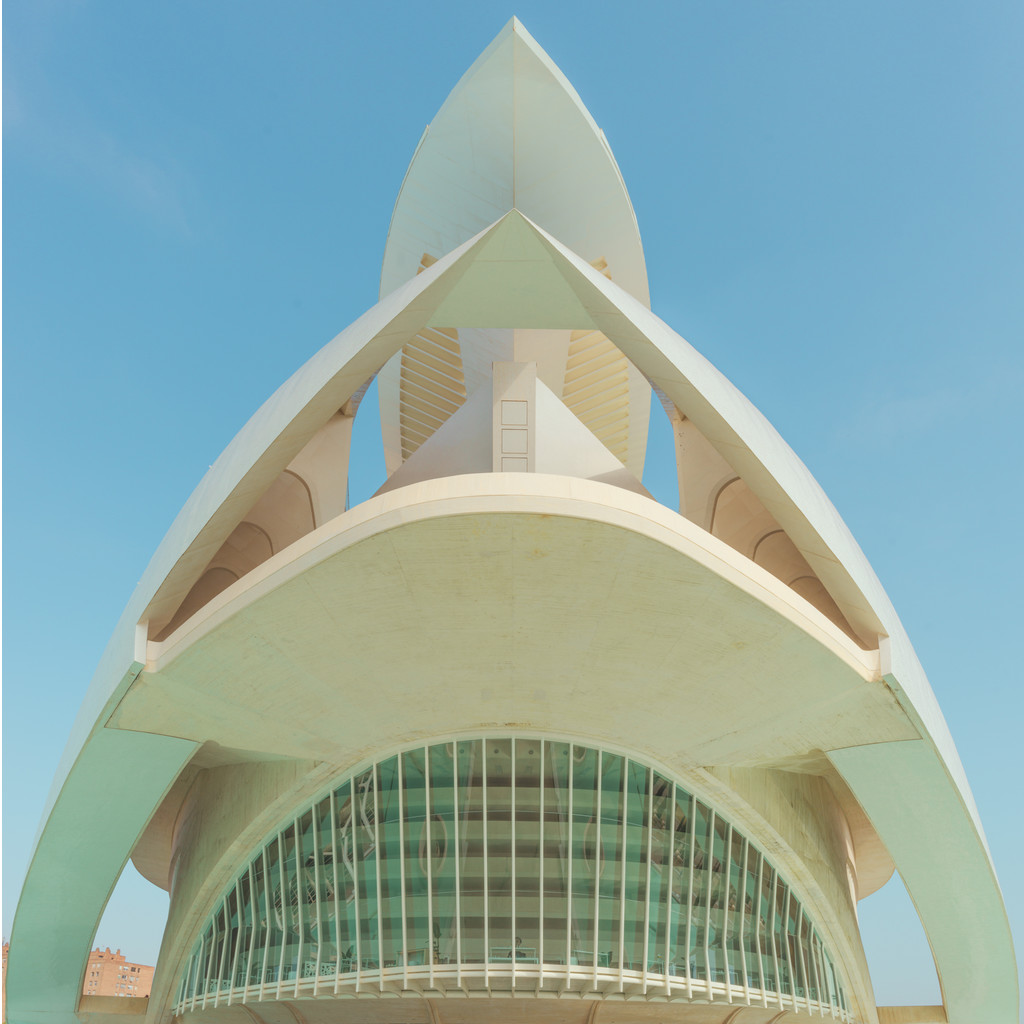 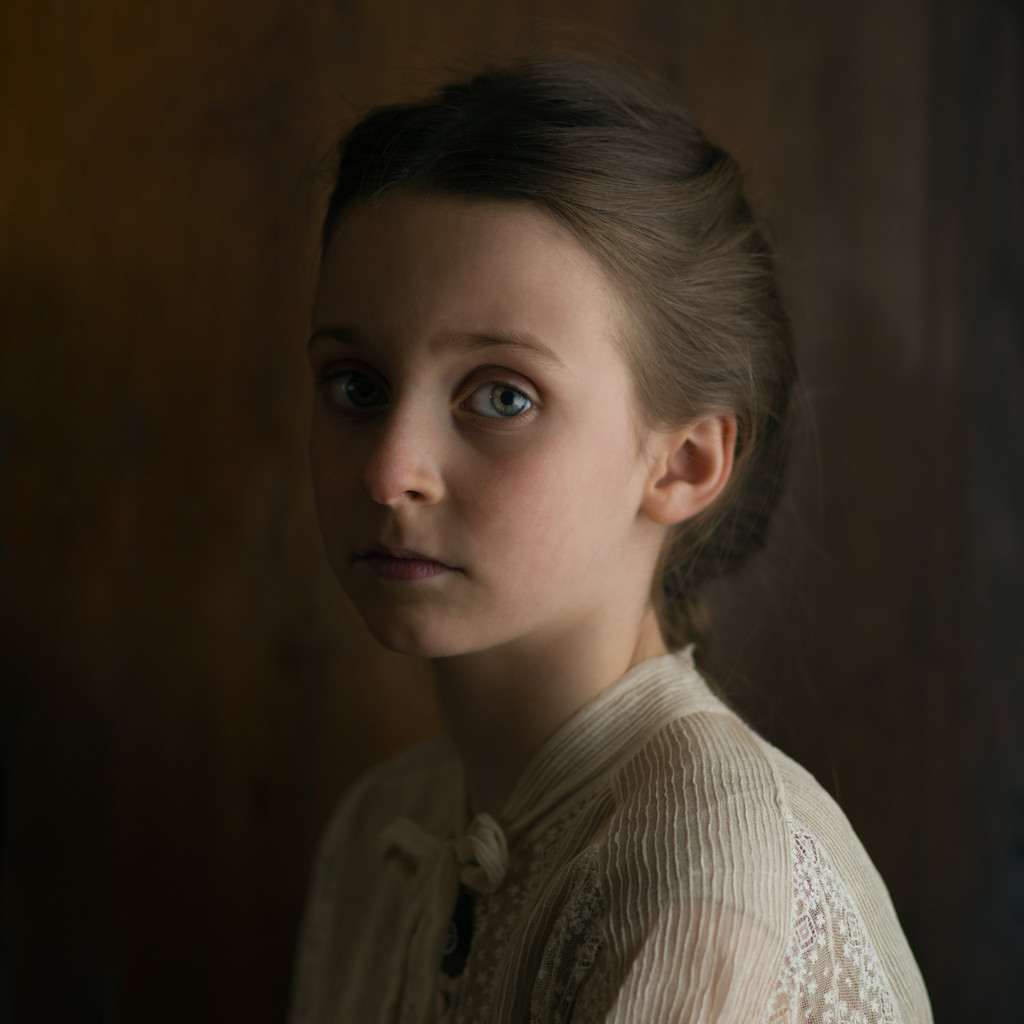 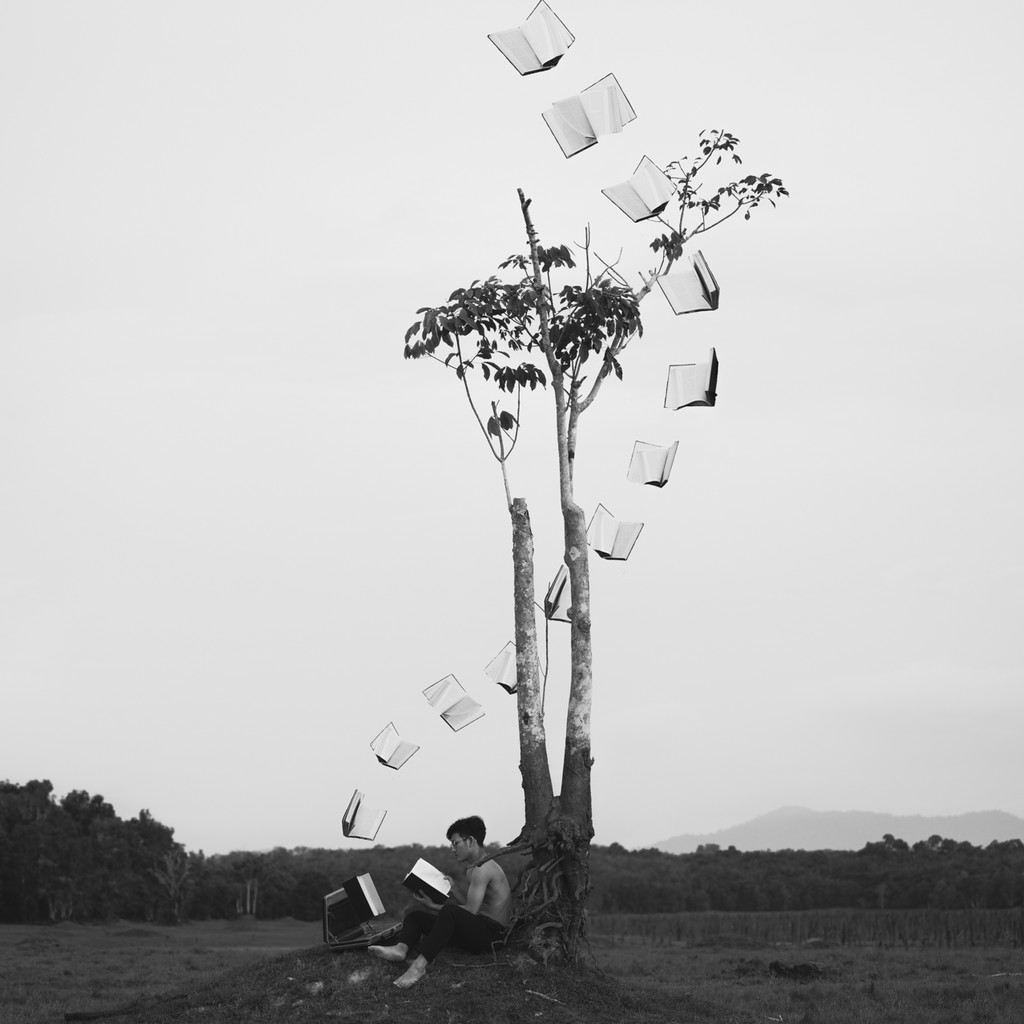 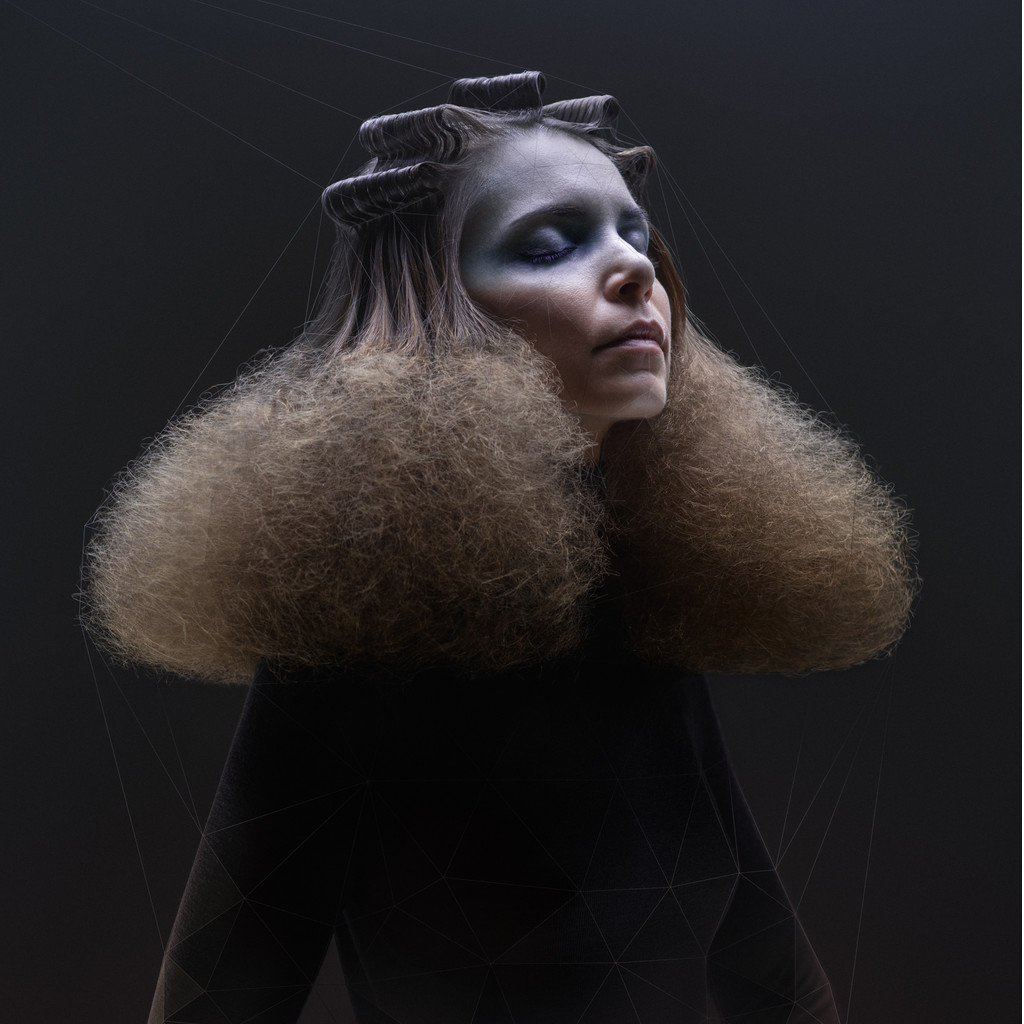 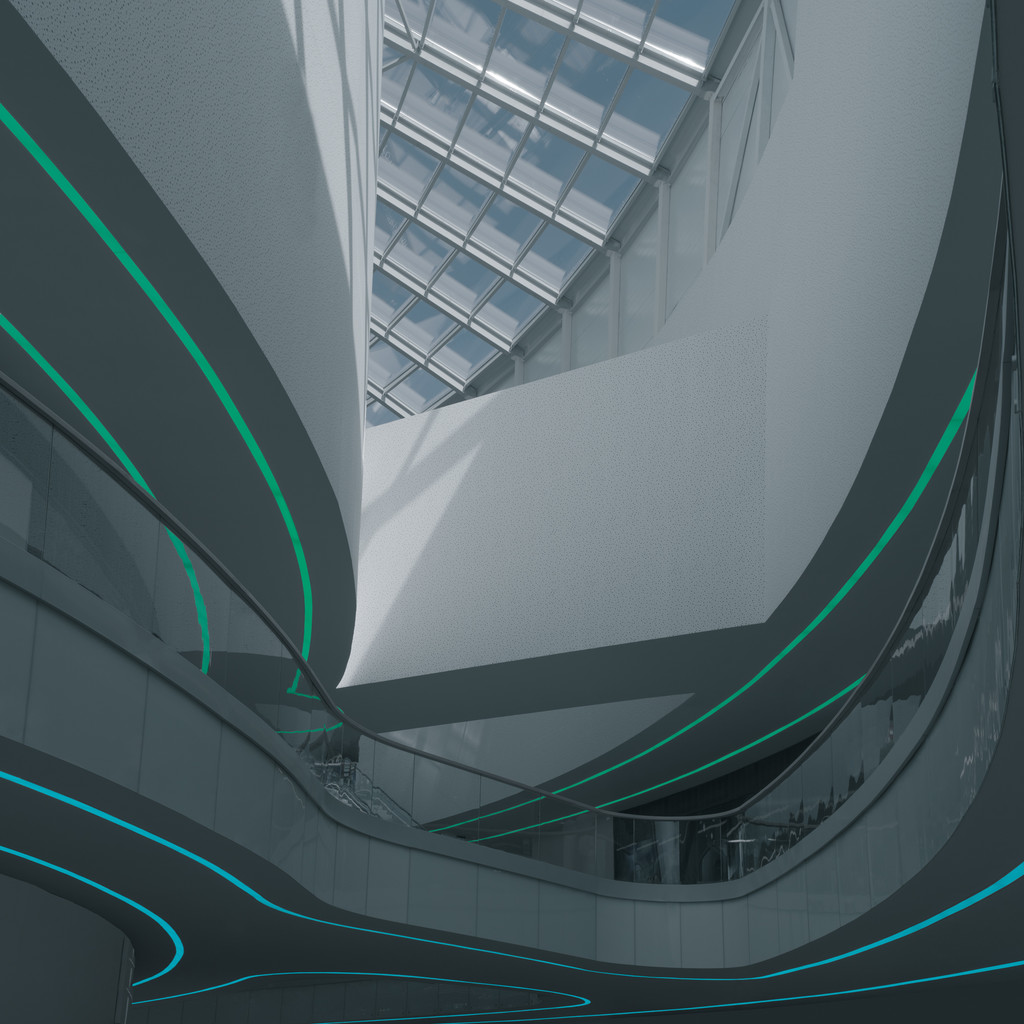