Designed to meet the highest imaging requirements, its 400MP image output coupled with real RGB colour data for each pixel captures every subtle nuance of the subject whether you are photographing fine cars, artwork, delicate fabrics or diamonds. Put simply, where only the best reproduction is acceptable, the Multi-Shot image offers true colour and an astonishing moiré free level of detail.

The H6D-400c MS inherits all the features and functionality of our standard single shot cameras. 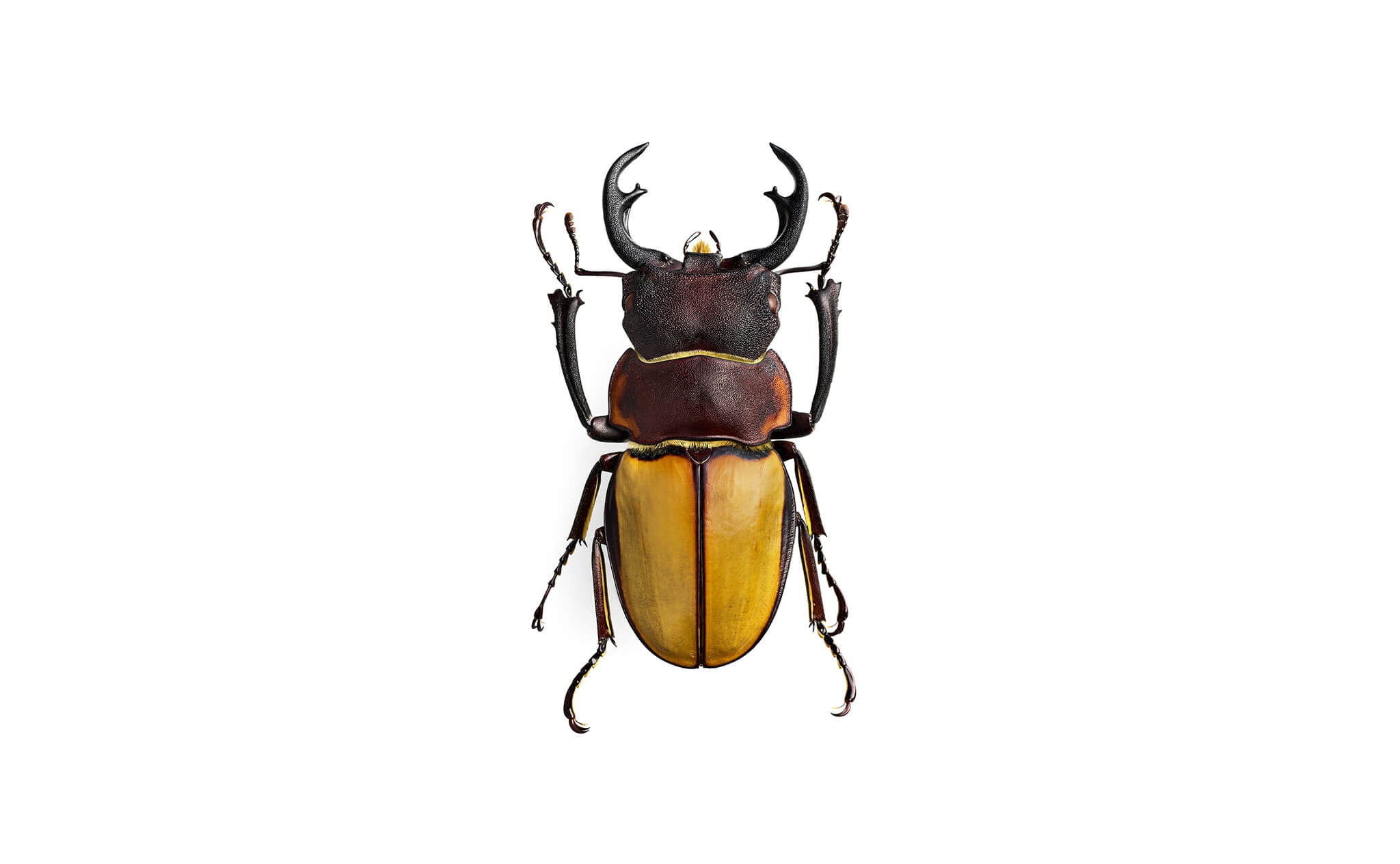 Experience the resolution of the H6D-400c MS 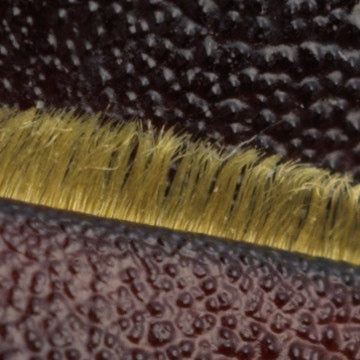 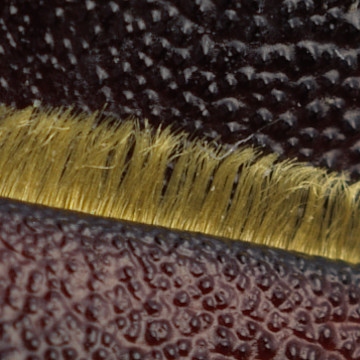 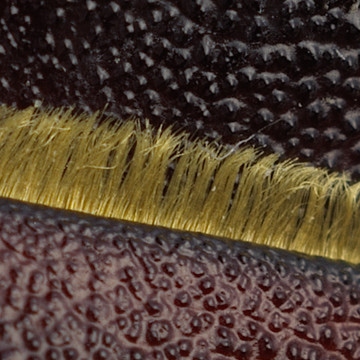 Get the latest news about the H6D-400c MS

Subscribe to our mailing list and get news about the H6D-400c MS and other industrial products as they happen. Your information will not be shared with any third party and you can unsubscribe at any time.

To learn more about the H6D-400c MS, please contact Hasselblad industrial by clicking on the link below.

The H6D-400c MS is also available to rent through your local Hasselblad sales representative. Contact Hasselblad Industrial for rates and availability: