The revolutionary HTS 1,5 is a tilt and shift adapter that can provide a pivotal step-up for many Hasselblad photographers. Designed for the HCD 24mm, HCD 28mm, HC 35mm, HC 50mm, HC 80mm and the HC 100mm lenses, it, in effect, adds six different “tilt and shift lenses” to the range. With the extension tubes, H13, H26 or H52, the HTS 1,5 can also be used for close-up work. Especially in combination with the Macro Adapter that improves the close range performance with the HC 50mm-II lens. This simple device solves not only technical challenges, but also provides exciting opportunities for creative solutions as well. The combination of well-known optical principles combined with the latest in digital image control provides a powerful package that will expand photographic expression to new levels. “Shift” is the moving of a lens up and down or to the sides from its central position while retaining its perpendicular orientation to the film plane. Simply put, the adapter expands the diameter of the projected image circle at the film plane. This allows for much greater freedom in “placing” the image area within the now much broader circle before vignetting takes effect. And most importantly, all this happens without moving the orientation of the camera in relation to the subject. So if verticals, for example, are acceptable in the viewfinder, they will remain so whatever the amount of shift to include the “hidden” parts of the image. Simple but ingenious. “Tilt” differs from shift in that the normal perpendicular orientation of the lens to the film plane is changed resulting in a change in the plane of focus. This means that at any given aperture/focus setting, the depth of field in the subject will not remain as simply the space between two measured points from the camera as is normally the case, but increased or decreased. This amount is user controlled. Once again, simple but ingenious. Item no. 3043400 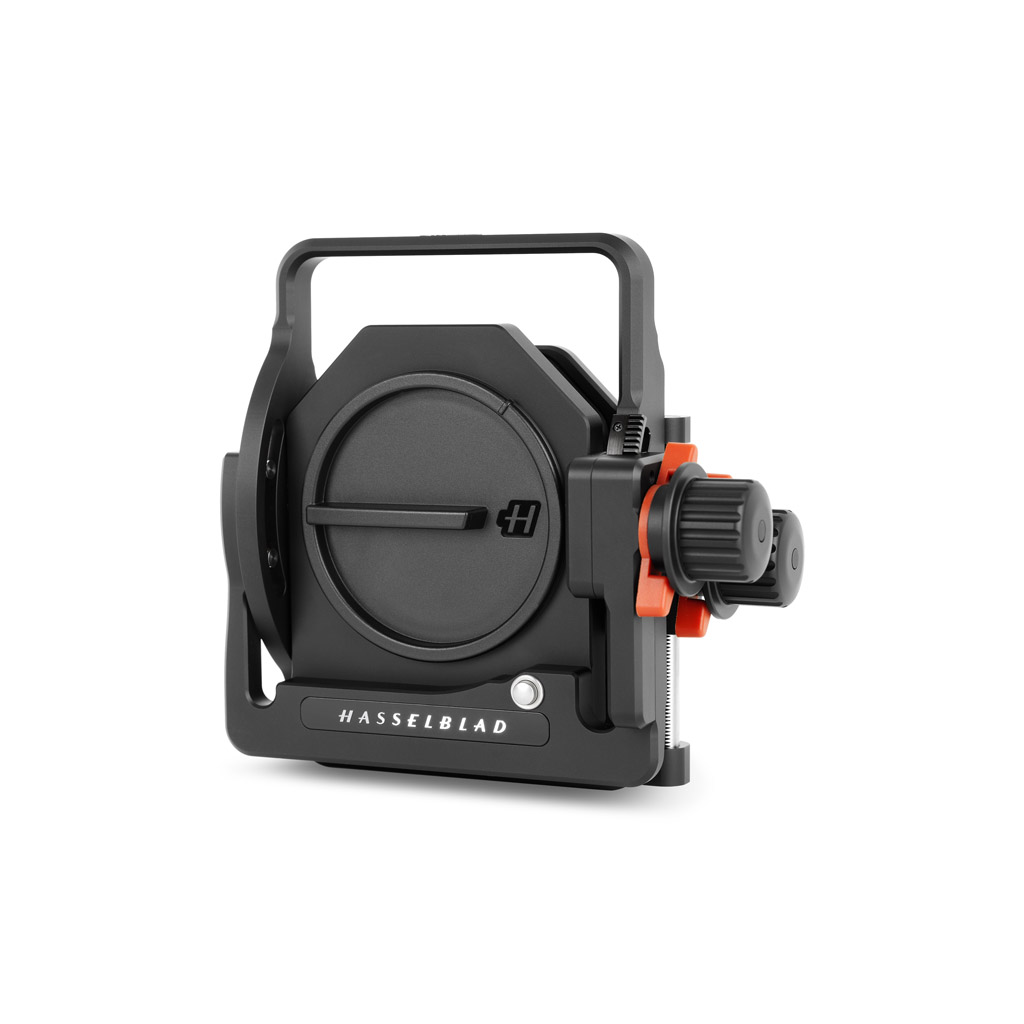 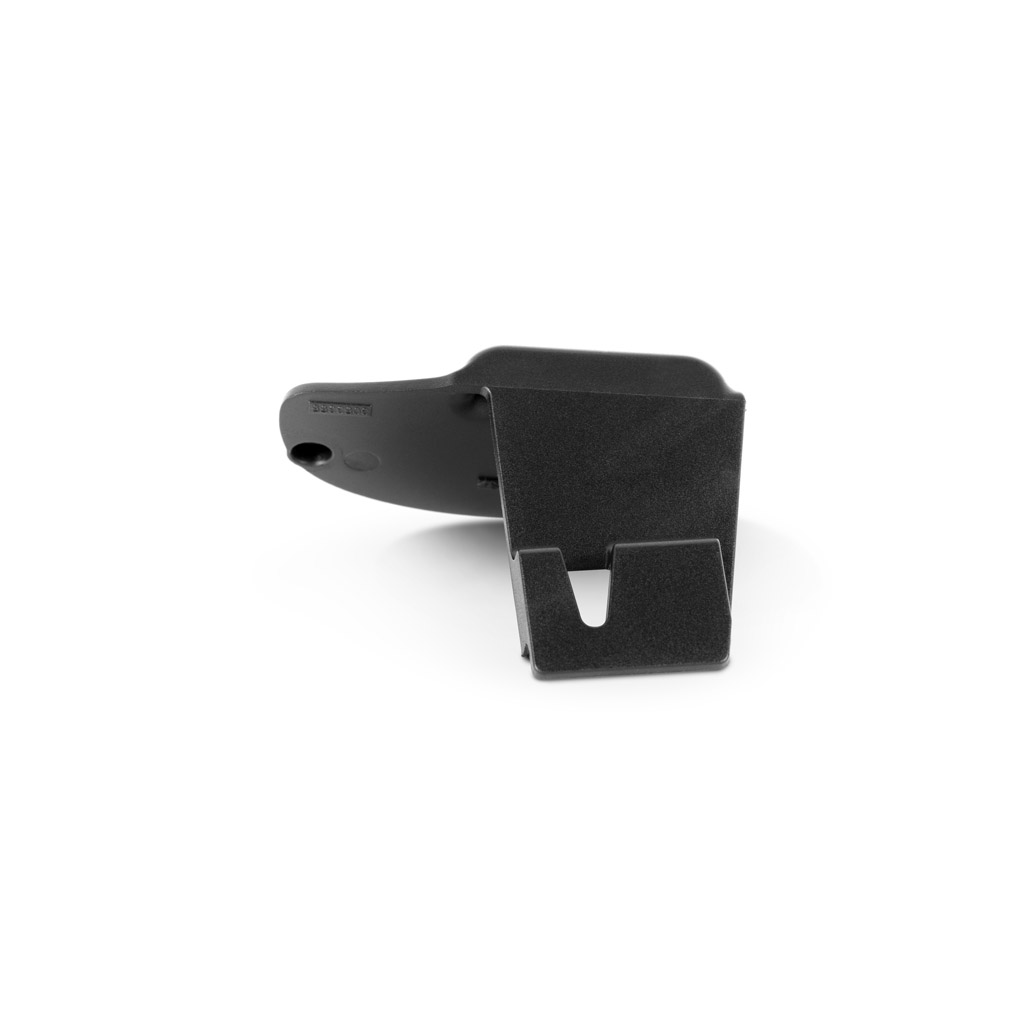 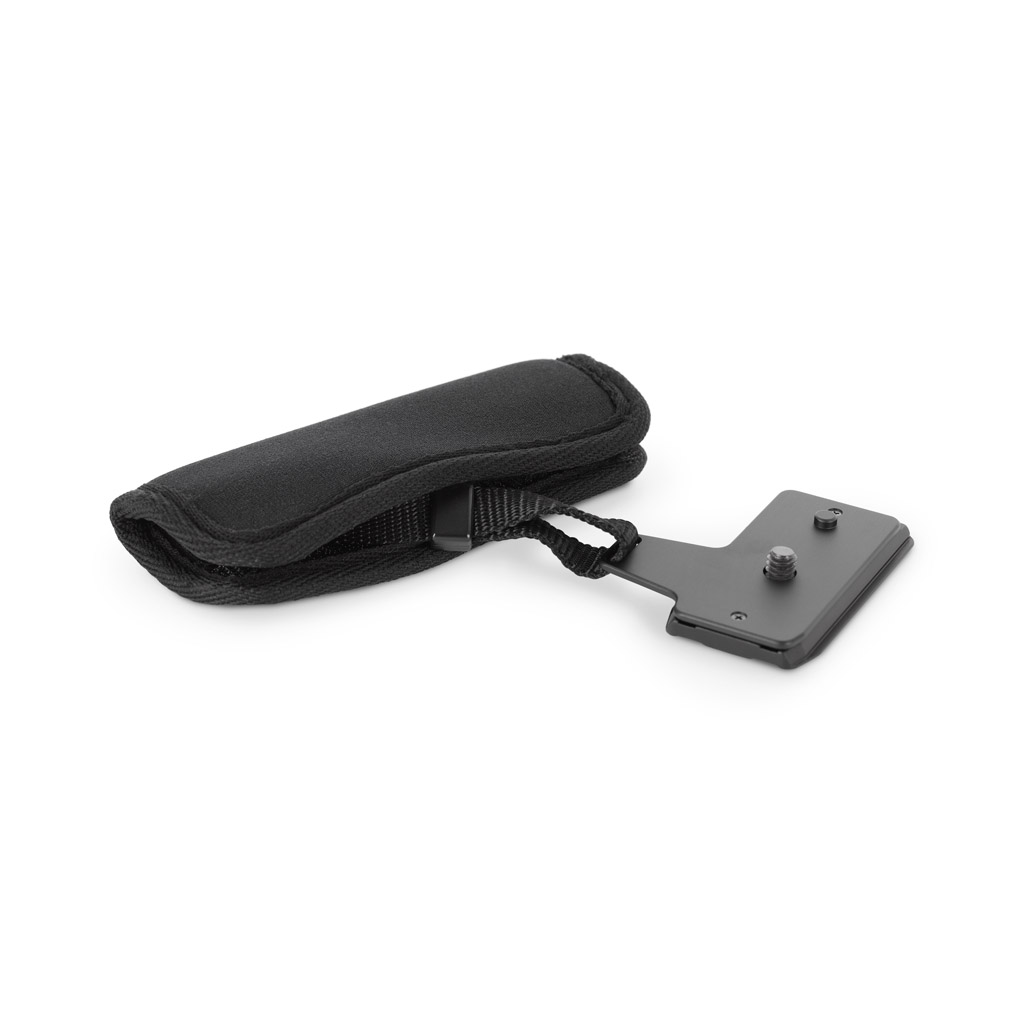 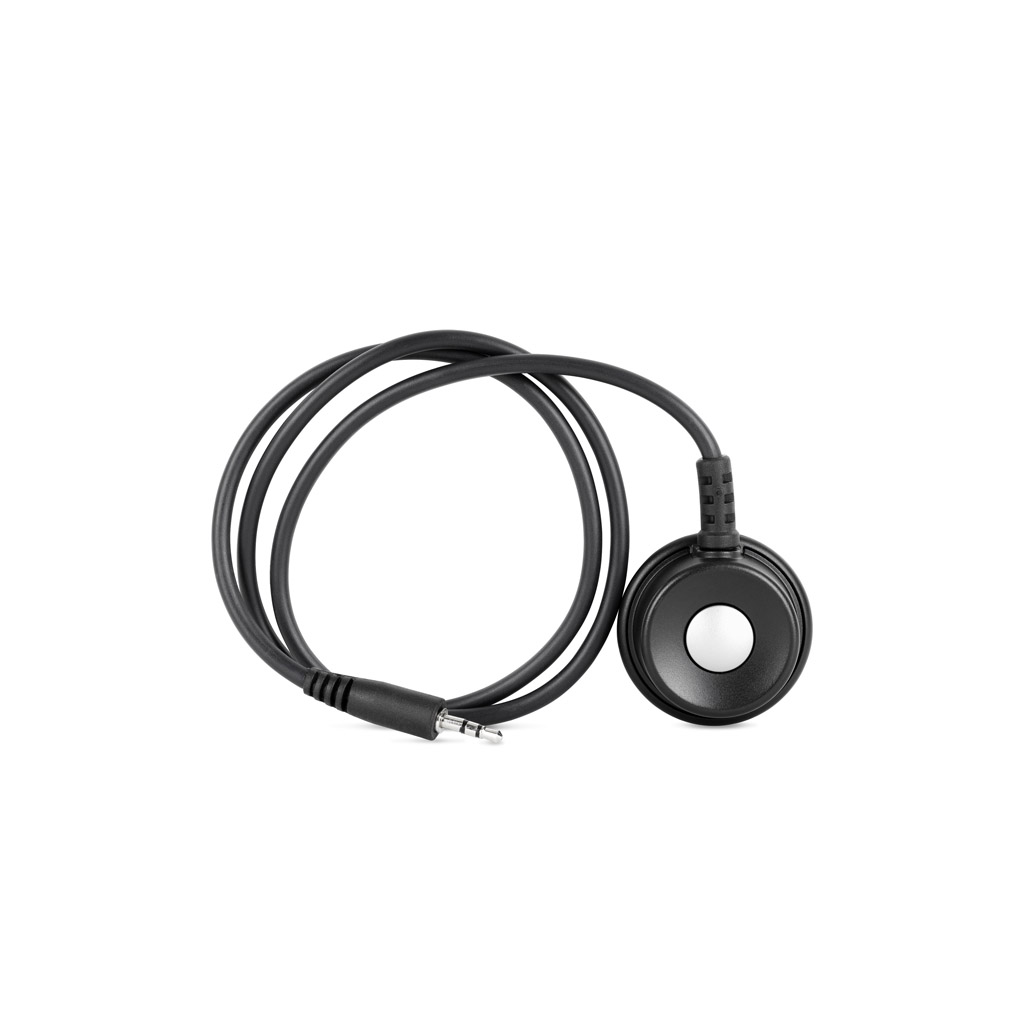 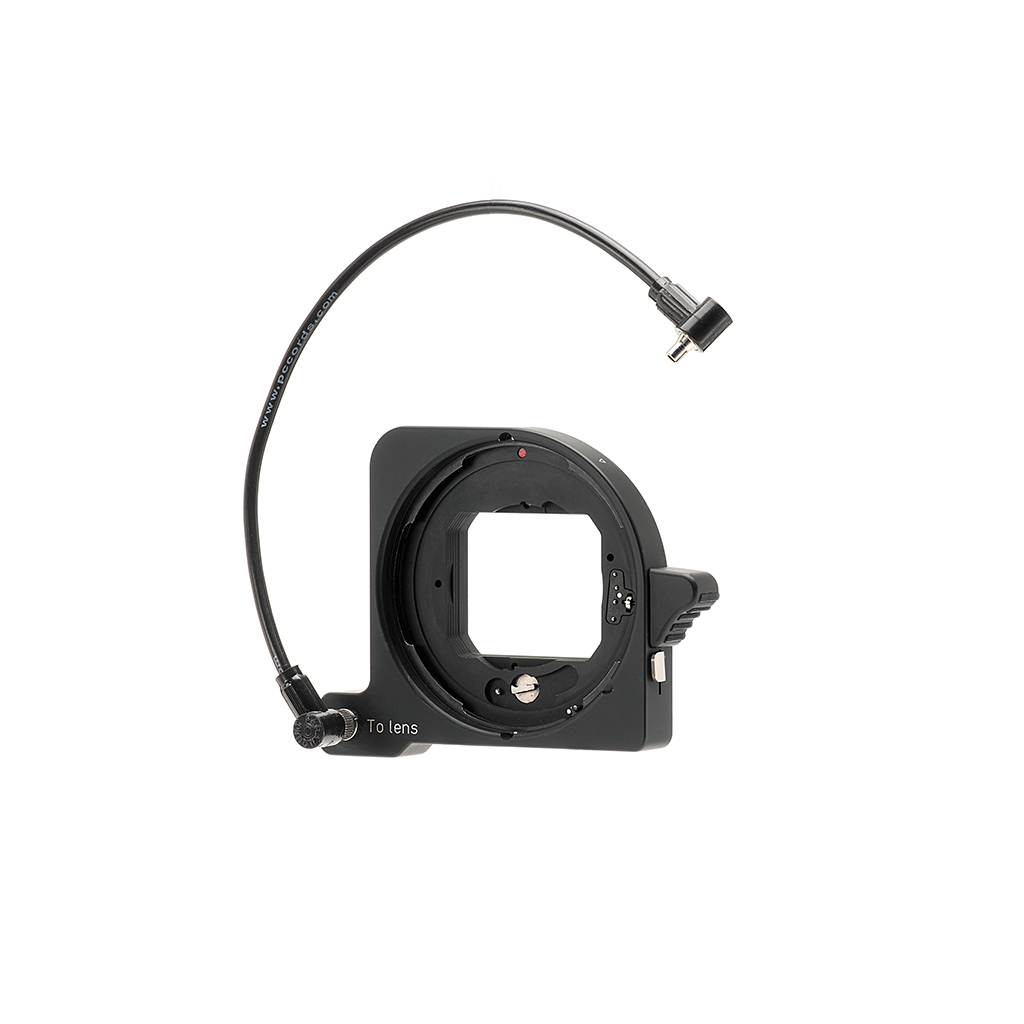 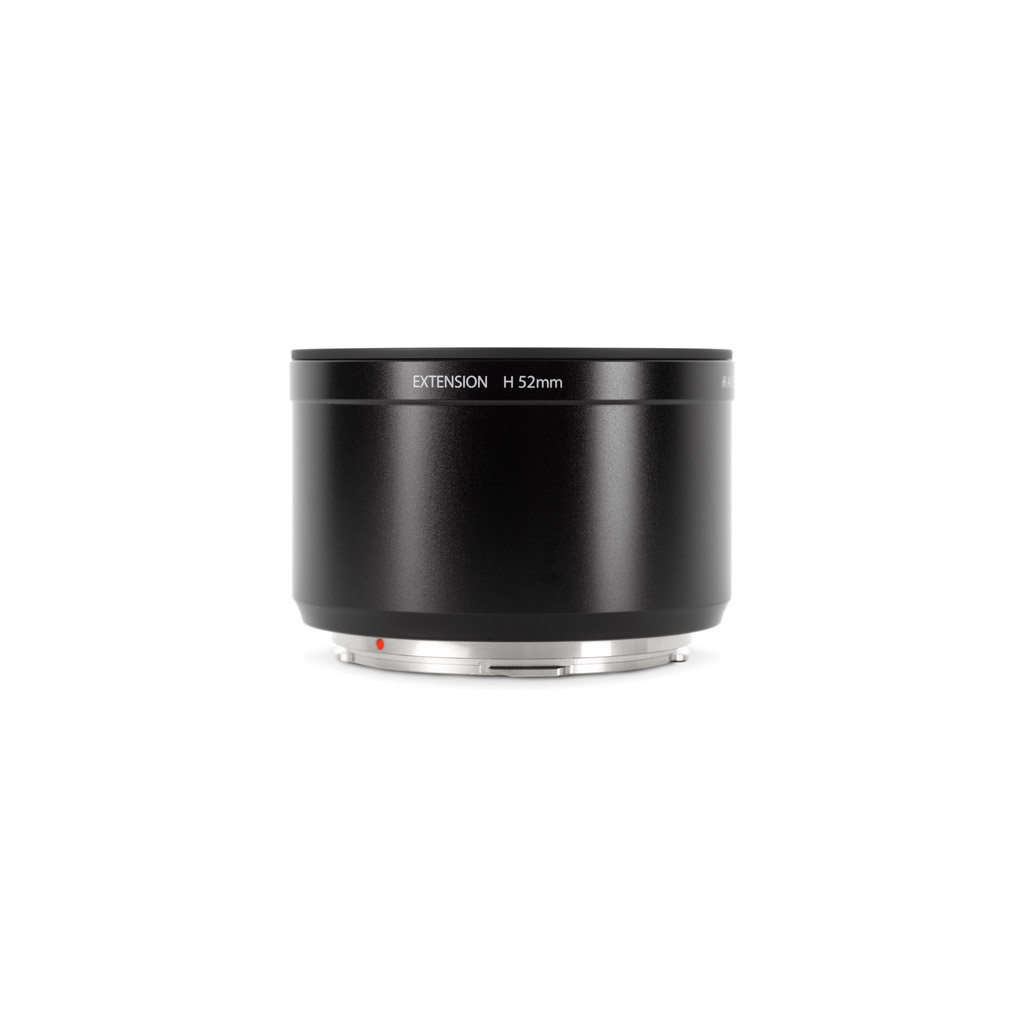 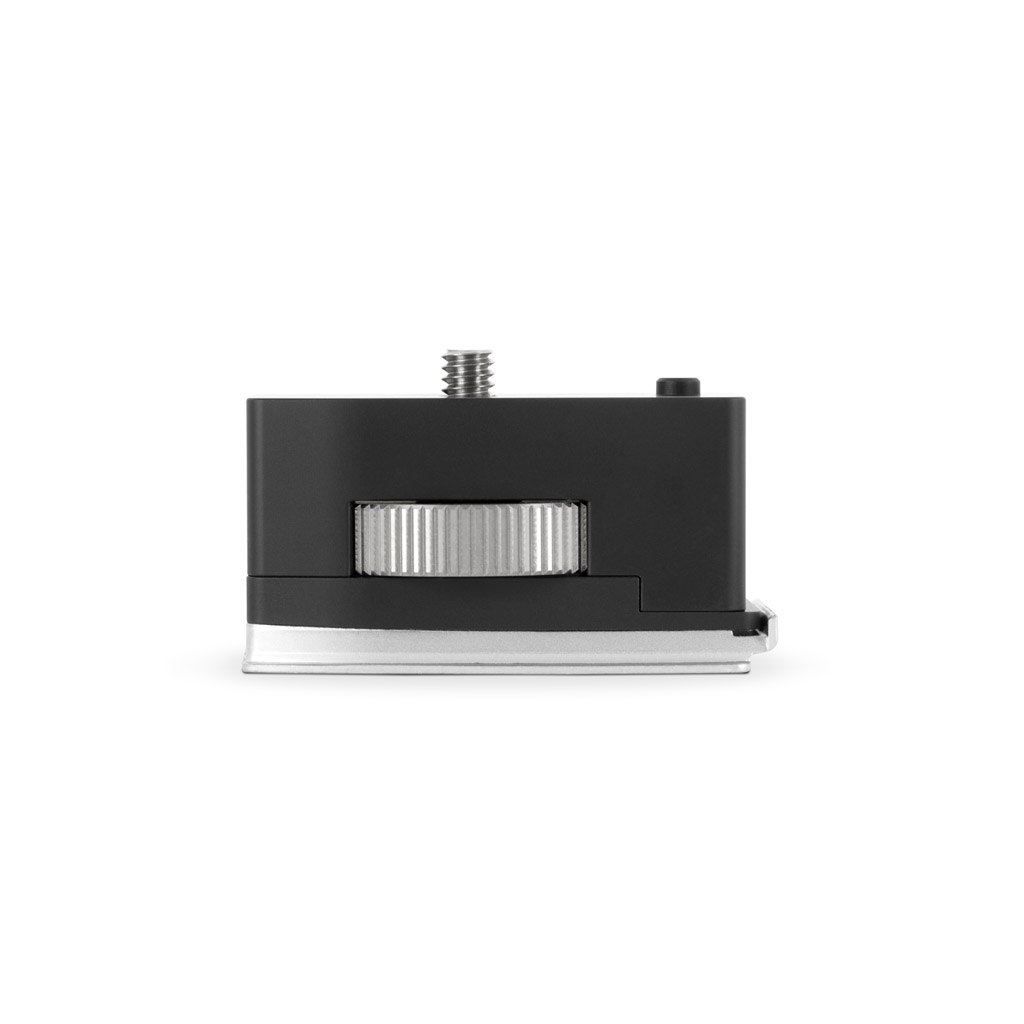