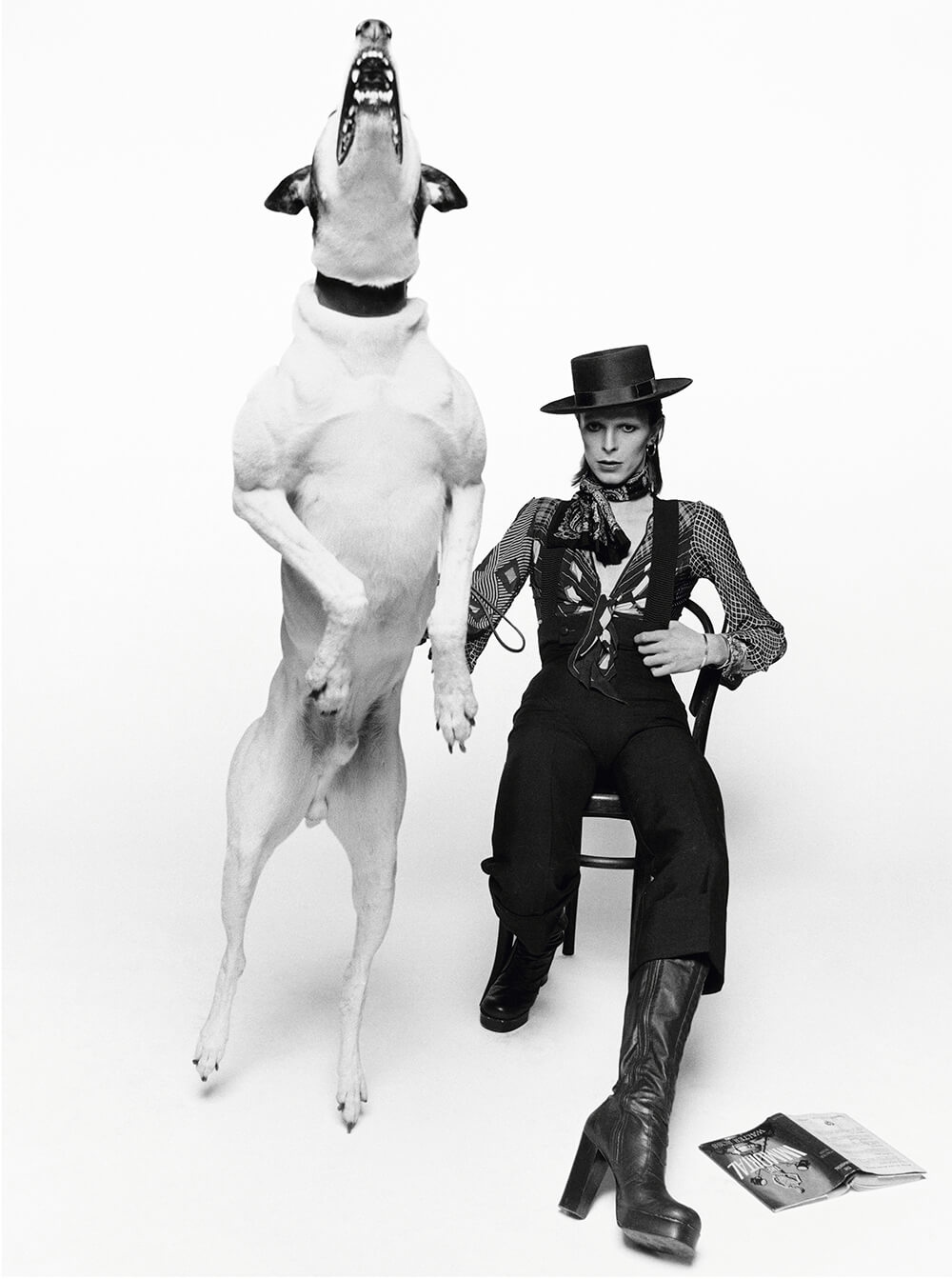 It was 1974. Terry O’Neill (already by then a global photo luminary) was shooting studio portraits of glam rock star David Bowie – and an extremely large dog. “It was a promotional shoot for Bowie’s ‘Diamond Dogs’ album,” said Terry smiling. “The problem was that when a strobe went off in the studio, the absolutely barking mad dog decided to jump up and try and kill it. The entire studio staff instinctively recoiled but David didn’t even blink.” 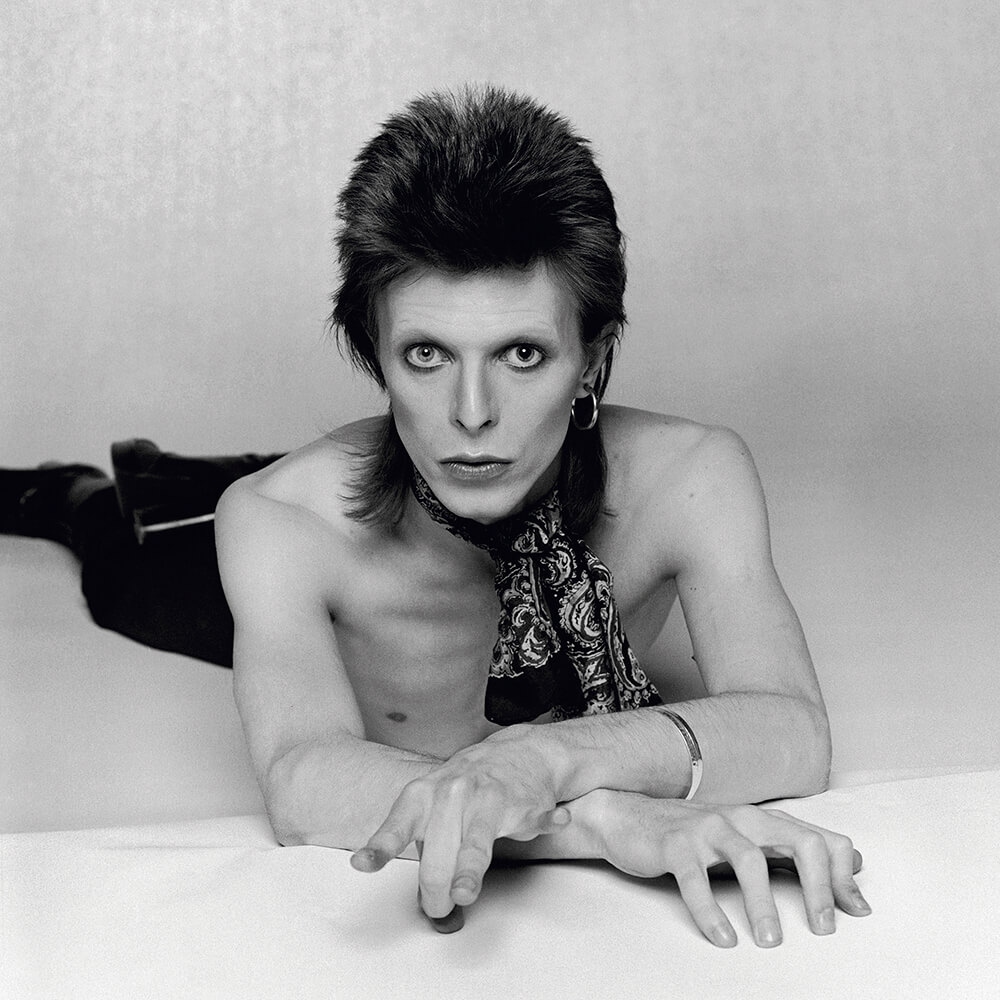 Terry was the photographer of choice for some of the most influential celebrities of the past half century. The roll call just goes on and on, including: 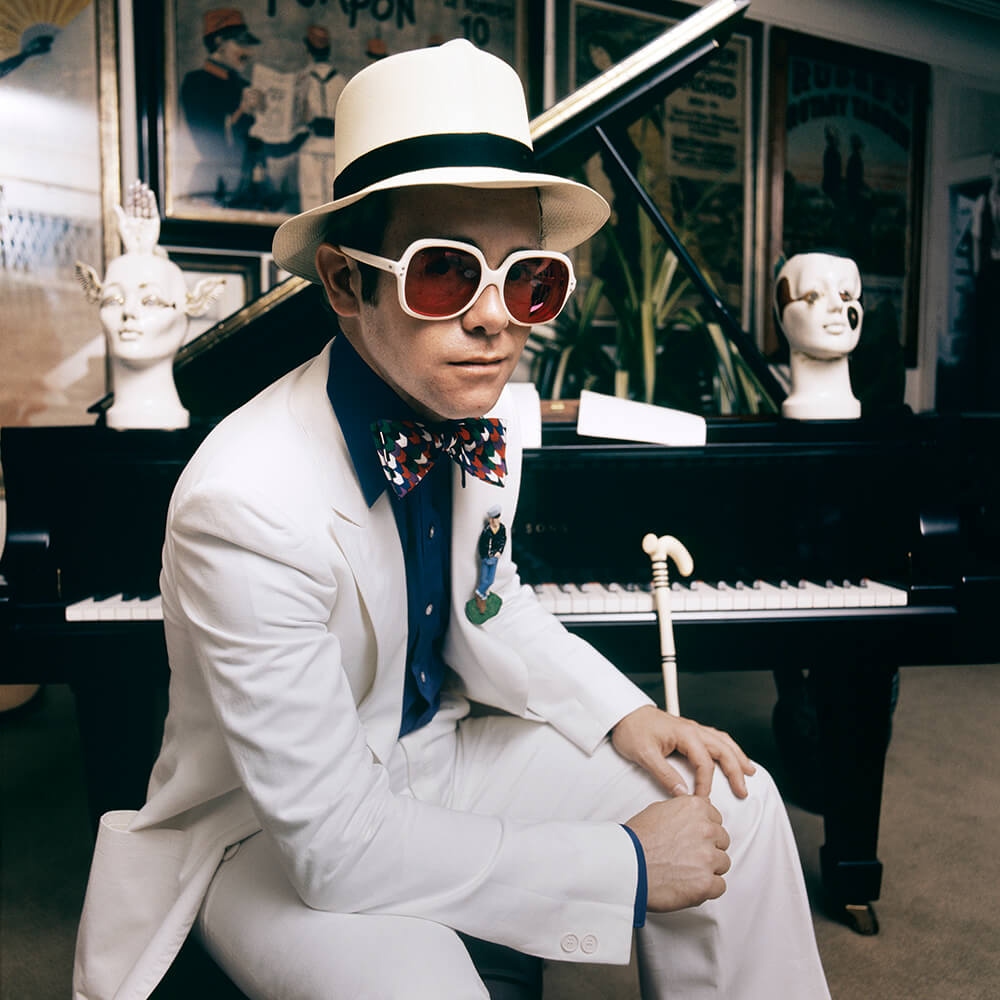 FROM JAZZ DRUMMING TO PHOTOGRAPHY

Considering his world class list of photographic subjects, the amazing thing is that Terry really fell into photography by accident. He spent two years of his childhood training for the priesthood but his true love as a fourteen-year-old was jazz drumming. When he was seventeen, Terry had worked out that he would stand a much better chance of mixing with the big-name jazz players in the States if he could just find a way to ‘cross the pond’.

He decided the answer was to apply to be an air steward with BOAC (the former long-distance arm of British Airways). He recalls: “In those days you’d do the trip to New York and get three days off before flying home. I thought that would be my best chance of getting some jazz gigs out there. But I got offered a ‘foot in the door’ job at the airline’s photographic unit, so I took it just to get into the corporation. Then I got hooked and one thing led to another.” Then came the first break – “I took a photograph of Rab Butler who was then Britain’s Home Secretary, asleep in a waiting room at the airport. He was surrounded by a number of African chieftains.” The picture made the front page of the Sunday Dispatch the next day.

The Daily Sketch noted his emerging talent and offered him a staff job. One of his earlier jobs was to trek to Abbey Road Studios and take a picture of four young musician hopefuls. “Well it turned out to be The Beatles,” says Terry. “The next morning the paper completely sold out. My pictures were some of the very first press photographs ever taken of the group. It was the beginning of pop pictures in newspapers.” 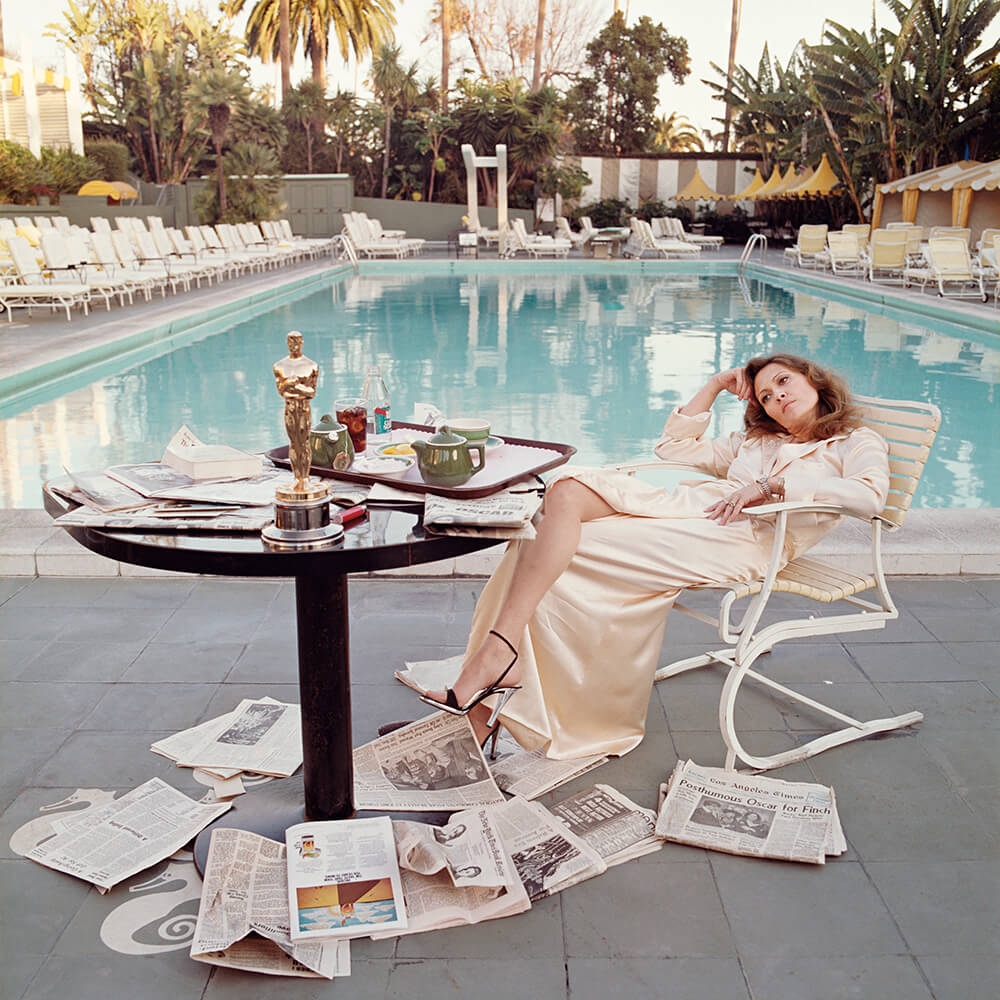 For many decades, Terry was a loyal disciple of Hasselblad. And one of his most iconic images – a picture of an exhausted Faye Dunaway (who was, at the time, his wife) slumped in a poolside chair at 6.30am at a top Hollywood hotel after just winning an Oscar – was captured with his beloved Hasselblad 500CM. “She wasn’t very pleased. She had been up all night at the ceremony and didn’t really want me to take the shot,” he admits.

Terry and Hollywood got on like a house on fire. It was Ava Gardner who secured him the plum job of following and photographing Frank Sinatra. “Ava wrote me a letter of introduction to Frank. I handed it to him and he said, ‘Kid, you’re with me.’ Then for the next three weeks he allowed me to go anywhere I wanted to with him, but completely ignored me.” After that, Sinatra gave Terry access to his inner sanctum for years. 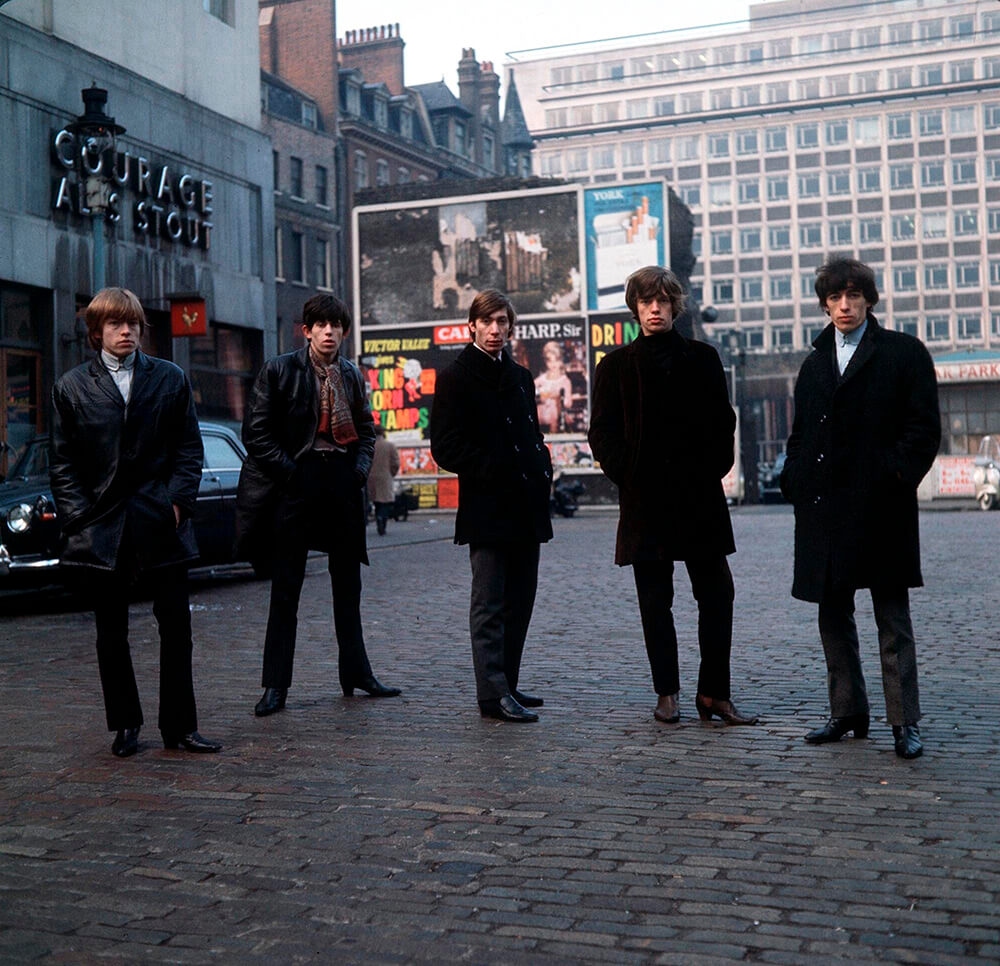 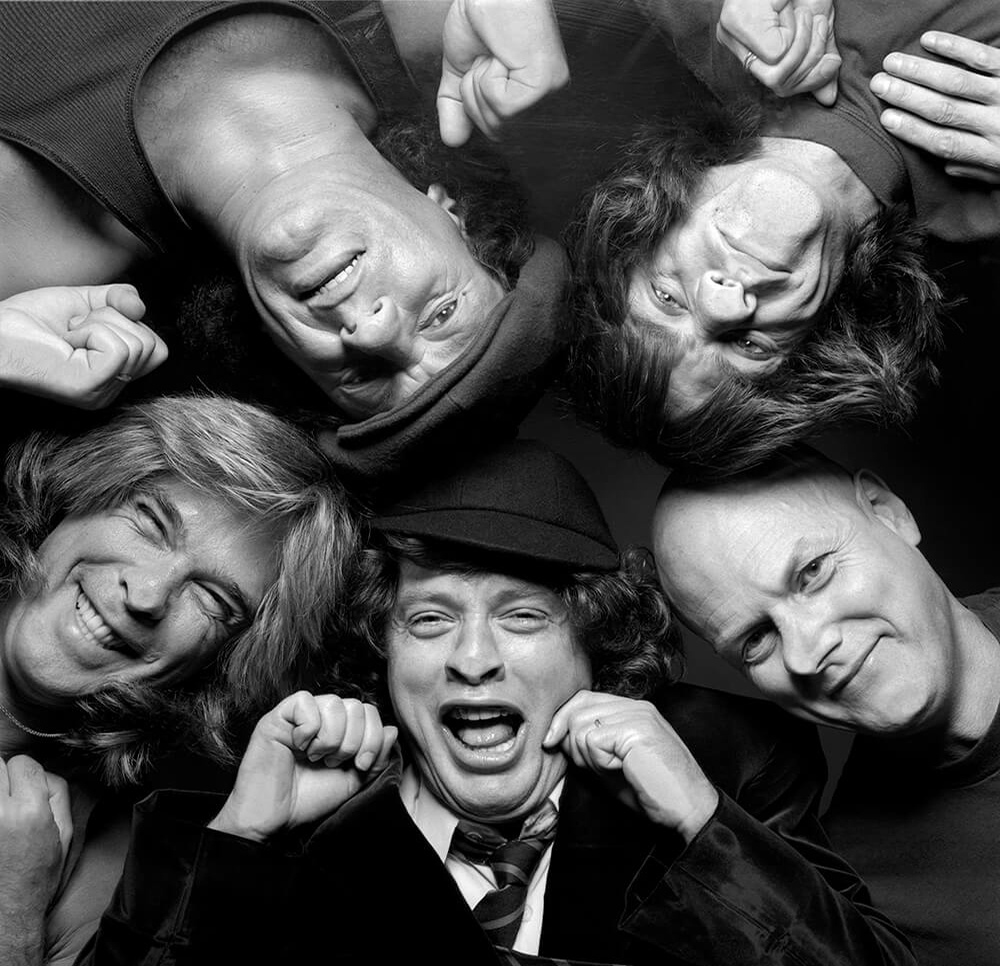 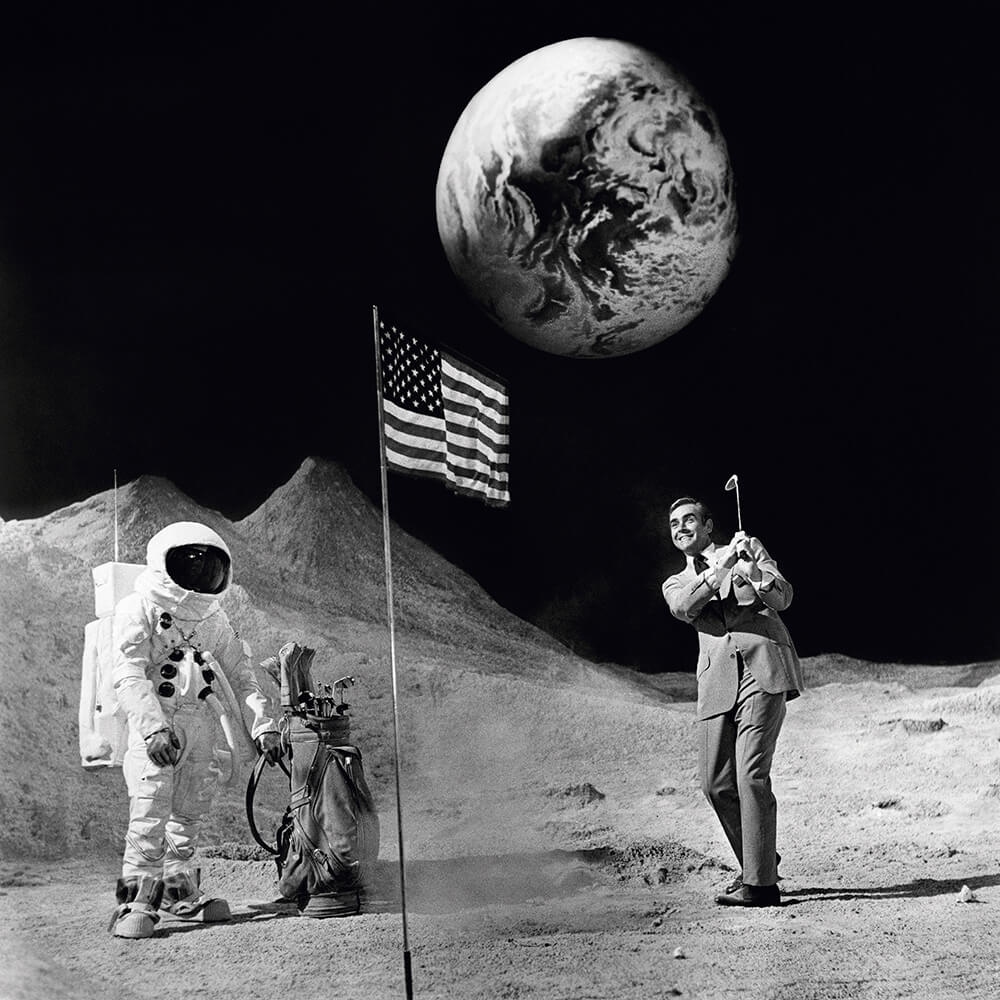 THE ART OF BLENDING IN

Terry O’Neill freely admitted he didn’t really have a set shooting style. He was adamant that the real secret to great photography was for the photographer to learn the art of fading into the background. “When Sinatra ignored me, it was the best gift he could have given me. It enabled me to just get on with the job I do best.” He adds: “I’ve had no training other than working in a darkroom; I’ve never been near a photo seminar in my life. I just try to take pictures that tell a story – perhaps in a candid and unconventional way. I think you can either see a picture or you can’t. I just capture the moment as it is.” 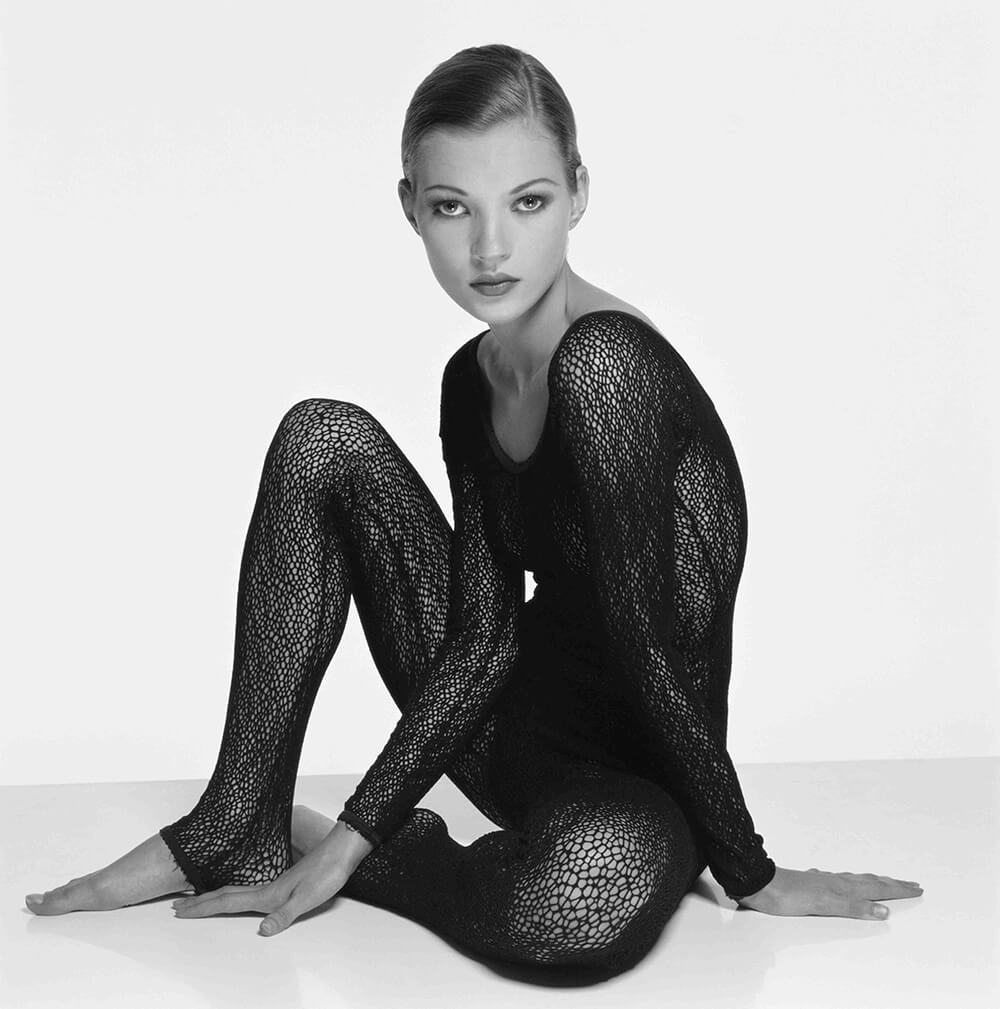 TELLING A STORY IN SQUARE FORMAT

But when the subject was about camera choice, it was all Hasselblad. Up until his last days, he still had that old 500CM (he was a silver halide fanatic). “I love film, but I do shoot digitally when a client demands it,” he says. “I just know that medium format Hasselblad is the way to go at the high-end. I do believe that when image is everything, bigger really is better. I discovered I could tell more of a story in square capture format and for that reason my love affair with Hasselblad has never waned. I used a Hasselblad for my most celebrated portraits of The Queen, Nelson Mandela, Amy Winehouse and Elton John.” Terry commented: “Many professionals still want the quality and feel that only medium format is capable of delivering. In the business I have been in for fifty years, there is no room at all for equipment compromise. I just don’t believe a smaller sensor can ever beat the quality delivered by the medium format platform.” 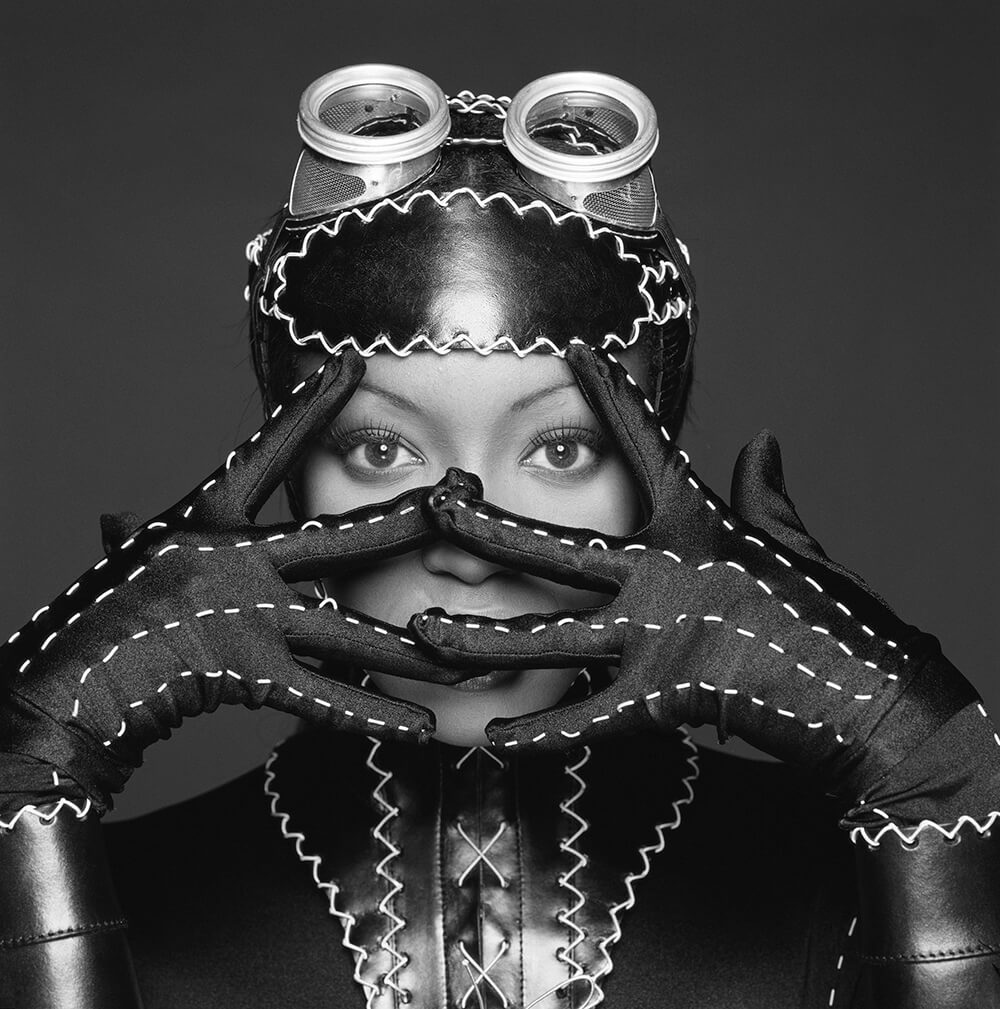 Terence “Terry” Patrick O’Neill lives on as one of the world's most celebrated photographers and a beloved part of Hasselblad history.

The History behind the 500 Series Cameras