ABSTRACT ART ON THE SLOPES

With an H6D-50c and H6D-100c hanging on each shoulder, Swedish photographer Mats Lind made his way up the mountain in his hometown of Åre, Sweden to the 2019 Alpine World Ski Championships. Instead of shooting standard sports photographs, Mats wanted to create abstract images of the world’s best skiers gliding down the slopes. With only a second to capture his subjects as they sped by him at 100 km per hour, Mats blended multiple exposures together to create painting-like imagery that illustrates the speed and exhilaration of competing for a world championship title. 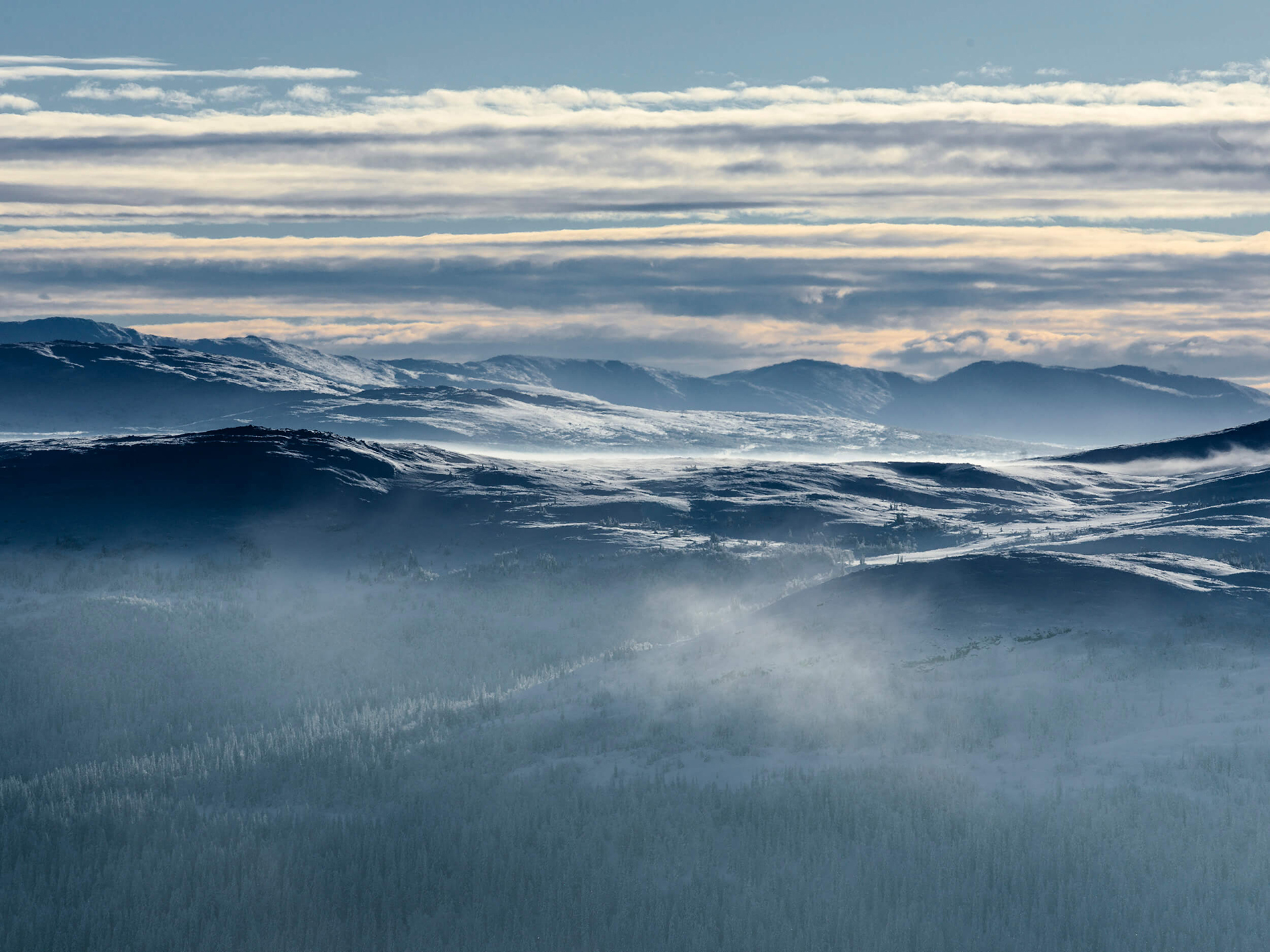 CREATING ART ON THE SLOPES

While the H6D might not be most photographers’ go-to choice for shooting a skiing competition, Mats saw the potential in harnessing the medium format camera’s creative capabilities to create a new type of sports imagery. With a clear artistic goal in mind, he wanted to build his own images rather than simply standing and documenting the competition.

The idea was to shoot a sports event as an art project and create my own images along my set goals, rather than just accepting what happens in front of the lens. Many of the finished images from the races consist of several different exposures, sometimes from different days and in some pictures up to 6 different exposures, which together make the final visual experience complete.

Using his own creative techniques, Mats built his own visual language in his images – by having only the skier in focus, the viewer not only gives all their attention to the main subject, but they also get the feeling of the high tempo and exhilaration behind such an intense competition. These professional athletes ski at 100 km per hour – and you really feel it.

SHOOTING IN THE COLD

Mats found himself shooting in a range of temperatures during the two-week competition, from -27°C and snow to 5°C and rain. “Both of the H6D cameras’ abilities to withstand cold weather is exceptional. They performed excellently while maintaining battery life and functionality,” says Mats.

The images that the H6D-50c and 100c deliver are stunning. They capture details and true colors unlike any other camera I have used. And with all the information available in the raw files, post-production is a dream.

A UNIQUE APPROACH TO SPORTS PHOTOGRAPHY

“Leading all things PR and media for the U.S. Alpine Ski Team and working with some of the biggest names in the sport of alpine ski racing, I’ve seen a lot of ski imagery and worked with many photographers. There are very few that look at the sport with an artistic lens. Mats’ photography from the World Championships stood out among the rest, and his approach with the Hasselblad H6D camera was refreshing.”

In 2000, Swedish photographer Mats Lind turned a passion into a career, plunging into the world of freelance photography. Working with both still images and film, Mats sees each project through from start to finish, from concept creation and script writing to the final delivery. Working all over the globe, Mats shoots a range of mostly commercial work, including automobiles, architecture, interior design, portraits, and sports. See more of his work here or @matslindphotography.

Take your creativity even further with the right tools