Fascinated by all the stories that the River Thames has to tell, fine-art photographer and Hasselblad Ambassador Julia Fullerton-Batten set out to bring these tales of life and death to light with the H6D-100c.

Originally from Bremen, Germany, Julia made the move to England almost thirty years ago where she has always found herself living near the banks of the River Thames. As the second longest river in the UK, the Thames has historically been the major line of communication, transportation, and nourishment for not only London, but seven different counties in England. As a great provider for the English people, it’s no surprise that the water source has the nickname ‘’Old Father Thames.’’

Forging a connection with this mighty river, Julia became fascinated by its history and all the tales it had to tell. “That of the Thames is chequered with many interesting individual stories. The stories encompass birth, baptism, death, suicide, messages in a bottle, riverside scavenging youngsters, quaint ancient boats, prison ships, and … other melodramatic episodes of life and death …”

Using the Hasselblad H6D-100c, Julia embarked on her project, Old Father Thames, to bring to life various stories and situations that have taken place along the river’s banks. Known for her choice of curious locations, inventive concepts, relatable subjects, and distinctive cinematic lighting techniques, Julia’s projects contain mysterious elements that draw the viewer to take more than a second look.

The Hogsmill River, a tributary of the River Thames, was the setting for John Everett Millais’ iconic painting of Shakespeare’s Ophelia. As part of the Thames’ history, Julia recreated the scene down to the last detail in this beautifully dramatic photograph. Julia commented, ‘’I was able to shoot the scene on the exact spot where he [Millais] created the first part of the painting in 1851. Furthermore, … I replicated in my image every single flower present in the painting. In addition, I ensured that my model had similar features, hair and skin colouring.’’

At its height, the banks of the River Thames next to the London Bridge proved to be a place of entertainment where all members of society, especially women and children, would bathe. But due to high tide, which was every 3-4 hours, swimming and sun bathing were usually cut short. With this image, Julia portrays a 1950s setting along the Thames with women and children in one-piece bathing suits, the male figures wandering about, and food stalls and other entertainment set up for a quick escape from the tide, all with the Tower Bridge in the background.

“Swan upping” is a practice that began in the 1100s along the River Thames where valuable mute swans were rounded up in order to mark their beaks and indicate ownership. Julia’s photograph recreates this traditional ceremony, which still takes place every year on the third week in July. Nowadays, this is done to take a census of the swan population.

Grain Tower, an off-shore fort constructed in the mid-19th century, was built to protect the River Thames against invasion from the French. It’s located 600 metres out to sea, making it accessible only by boat during high tide and a raised path, or causeway, during low tide. This photograph recreates a story from The Times newspaper in May 1867 where Marie Eugenie, the youngest daughter of Captain E. F. S. Lloyd of the Royal Engineers, had died, possibly due to tuberculosis or a lethal accident. Julia’s piece reenacts the officer carrying his dear daughter down the causeway to a mainland grave.

Amy Johnson, the first female pilot to do a solo trip from Britain to Australia, was lost to the waters of the River Thames. Caught flying in bad weather, Amy used a parachute escape, but to no avail. Julia’s photograph represents the awful death of a heroine whose body was never found in the deep waters of Old Father Thames.

Watch behind the scenes material by Genevieve Stevenson 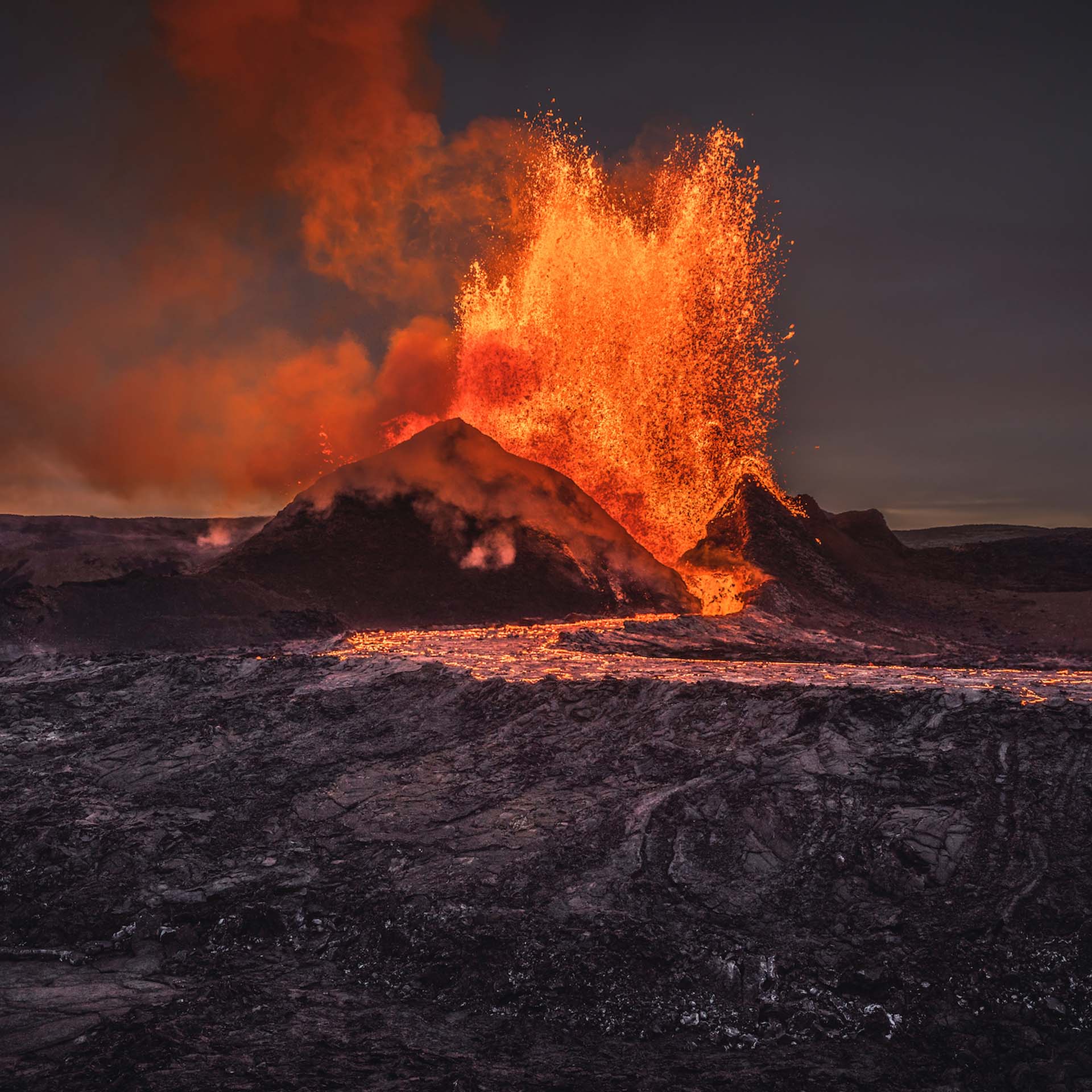 Photographer Ottavio Giannella flies with his X1D II 50C from Italy to Frankfurt and then on to Keflavík Airport in Iceland. He makes a 40-minute drive to the valley of the Reykjavík peninsula and a two-hour walk to his destination, the Fagradalsfjall eruption site. 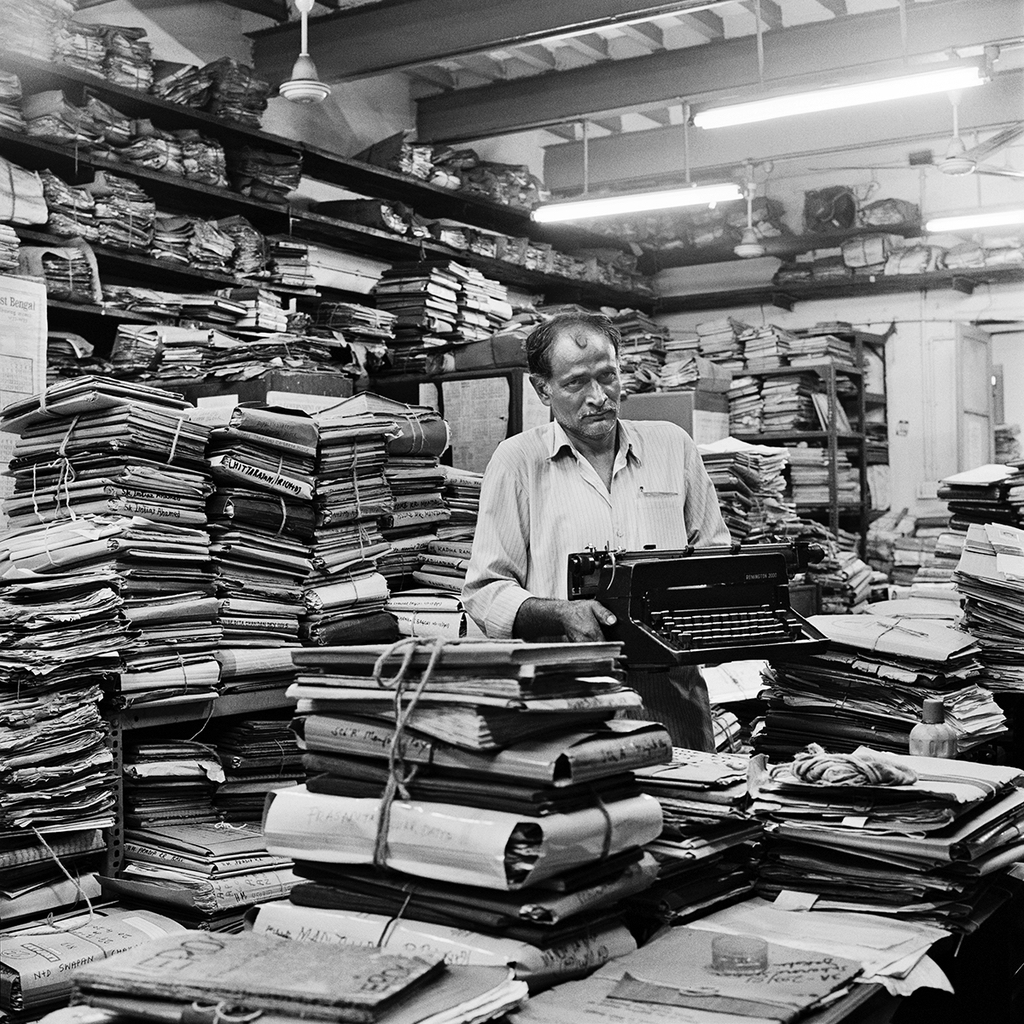 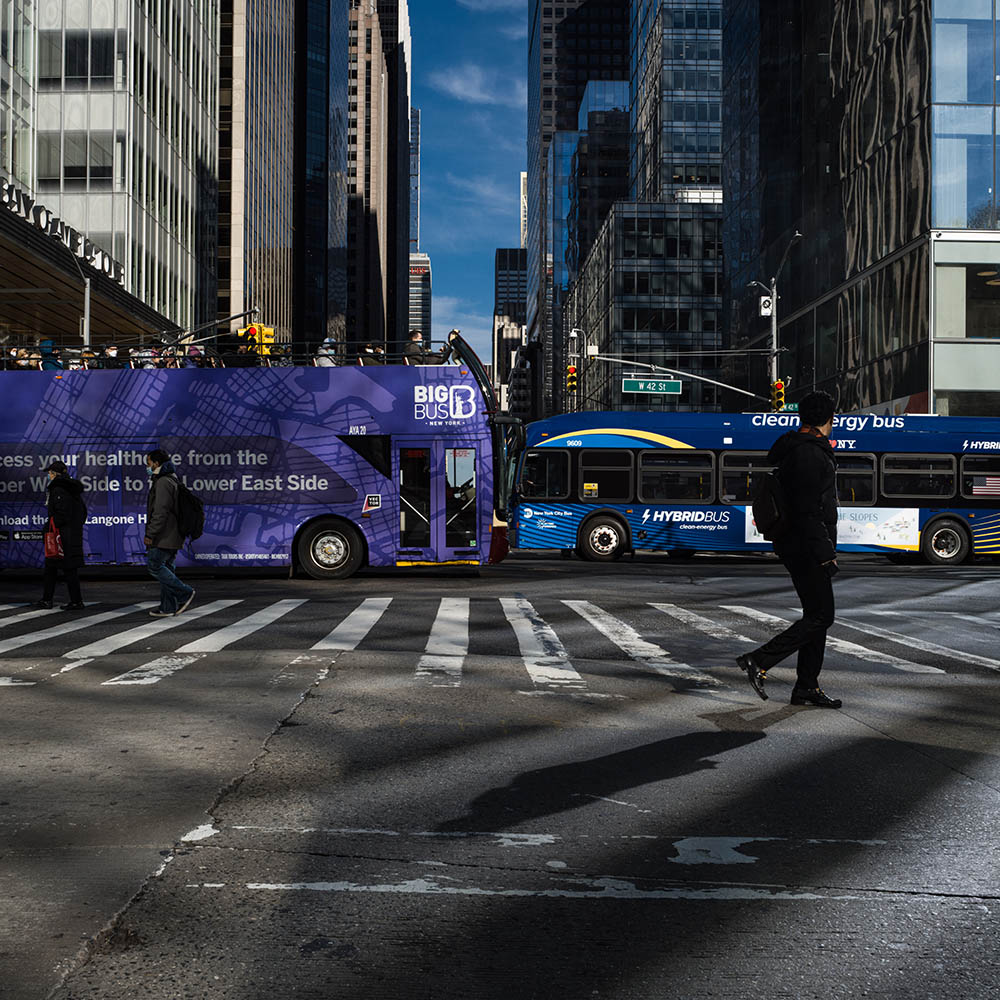 Pausing New York With the X2D

Every photographer knows about the Hasselblad brand, whether they're an amateur, enthusiast, or professional because the history of photography is on the shoulders of Hasselblad. For me, it's an investment in my career, to move to the next level. It's always important to have the right tools in the right moments to make great photographs. 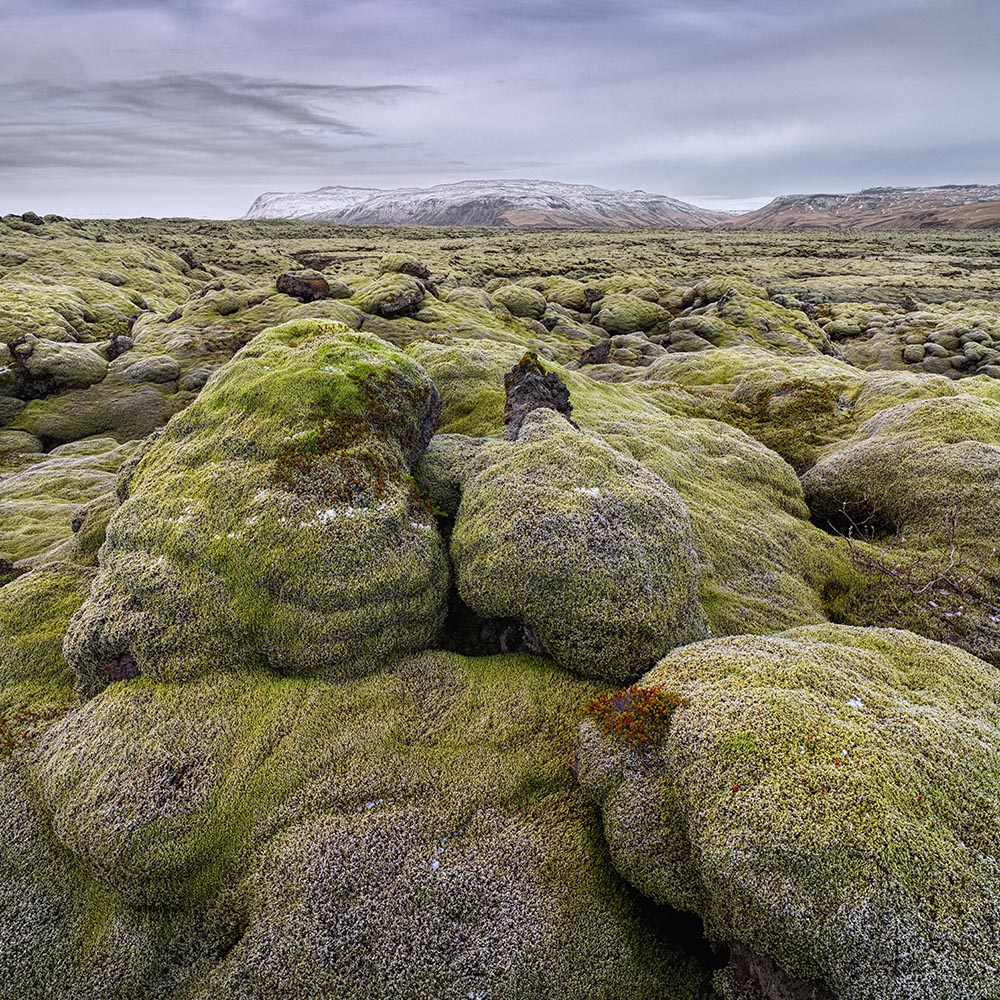 For me as a photographer, the X2D is what a Stradivarius violin might be for a violinist. It's the ultimate camera. 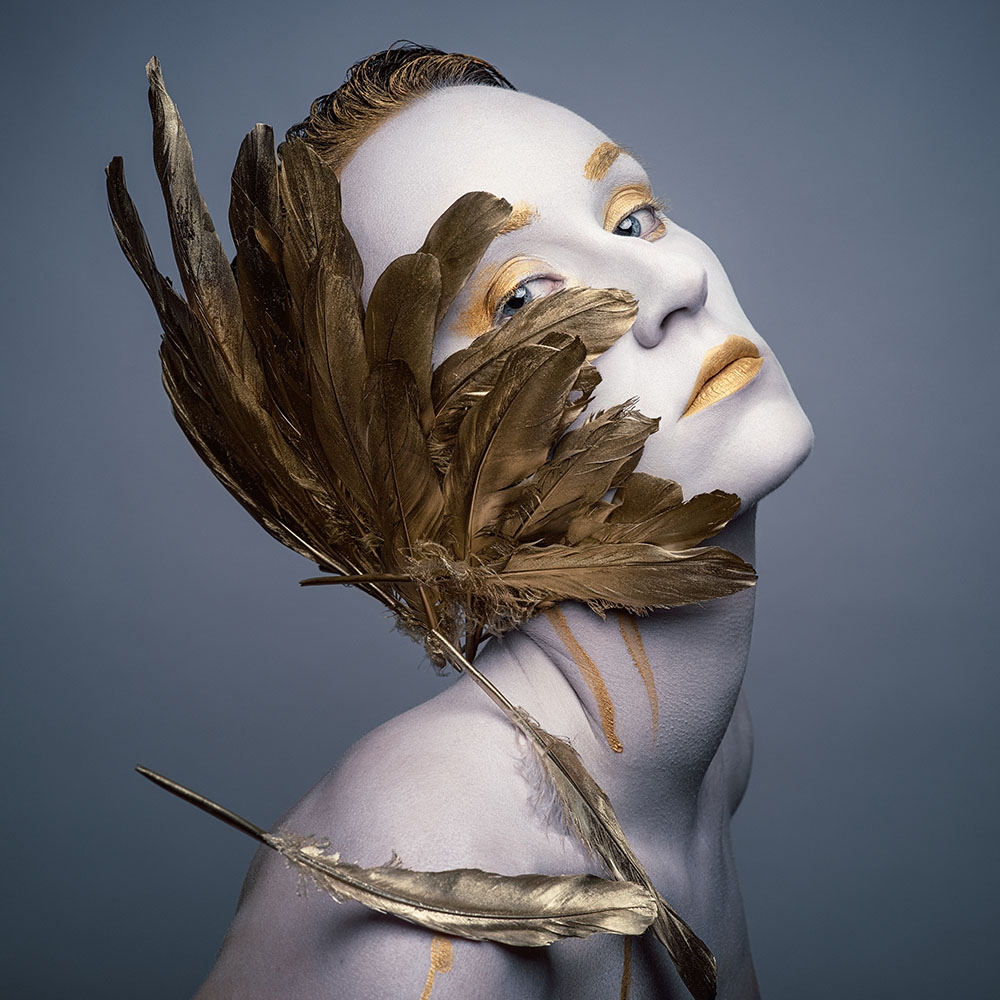 Magical Realism With The X2D

The X2D is like a camera for painters. The pictures have the taste and technical background of a painting. I almost couldn't differentiate the two because it's just so perfect. This camera produces all the data I could ever use to convey the tales I want to tell with my pictures.

Discovering his new home of Doha, Qatar through the lens of street photography, Heath Holden explored the older and more traditional neighborhoods of the historical city. 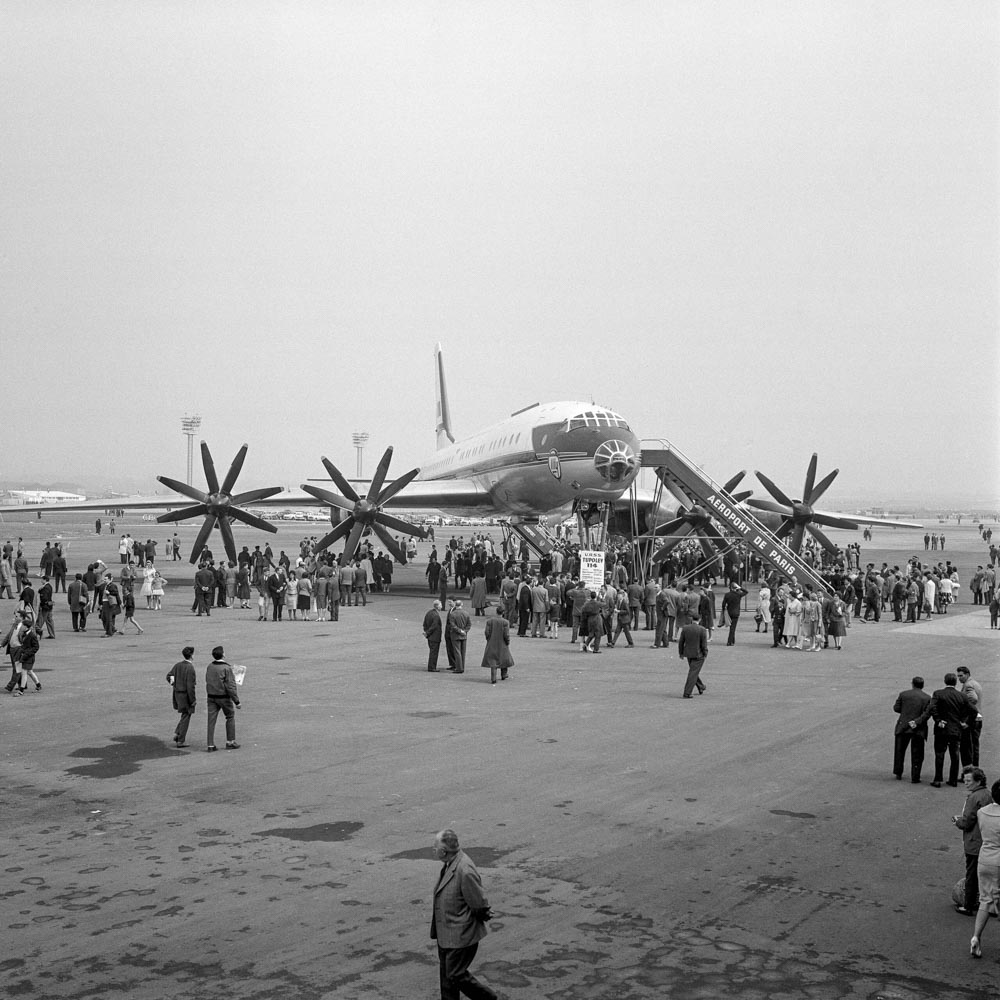 A Love Affair with Aviation on the 500C

Unable to become a pilot due to his eyesight, the young Swiss photographer and later professor of technical thermodynamics Walter Janach channeled his passion for aviation into capturing these majestic flying machines on his 500C.

No talking. No phones. No distractions. For 60 minutes, Donald Michael Chambers sat with each of his 30 subjects in complete silence. Once the hour began, Donald gave no direction and simply decided when to click the shutter button. 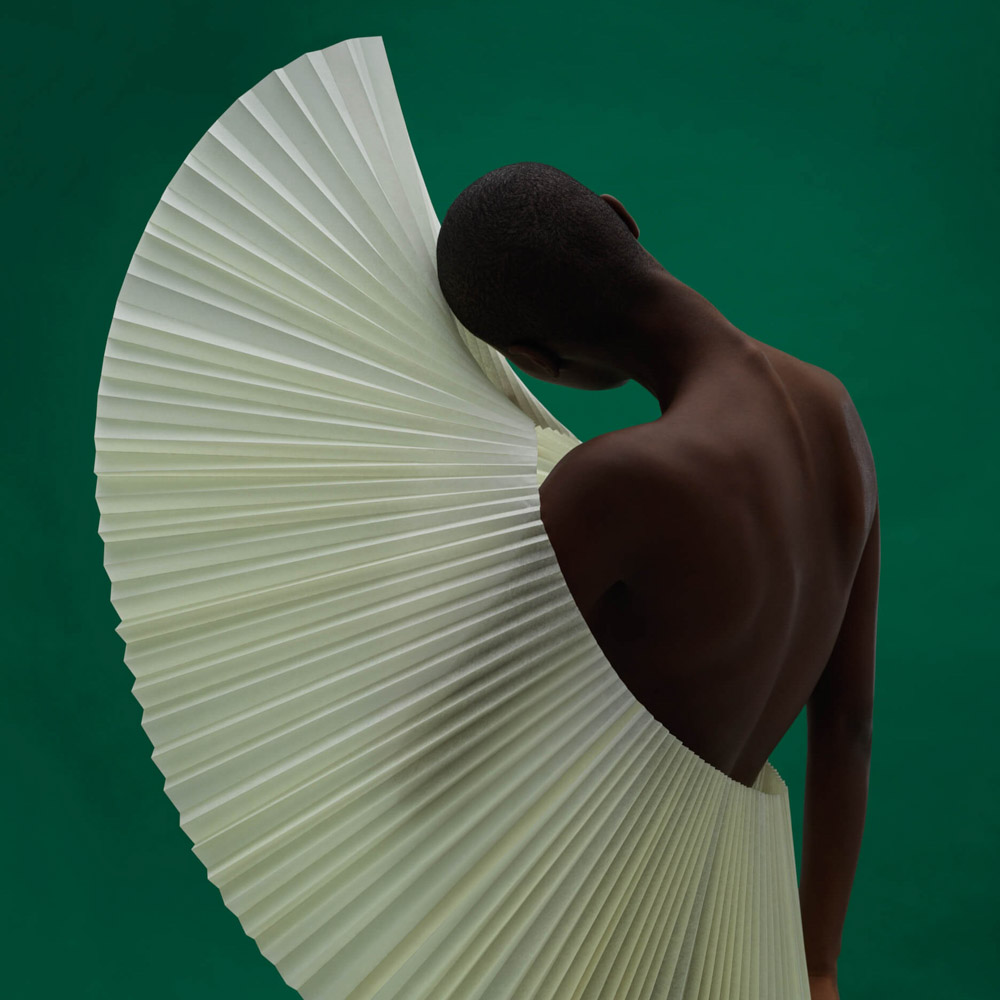 South African photographer Gavin Goodman had a vision to create a series influenced by traditional African headwear done with a modern and simplistic touch. Commissioning a local origami artist as a unique way to bring this vision to life, they transformed delicate paper into beautiful African-inspired sculptural objects. 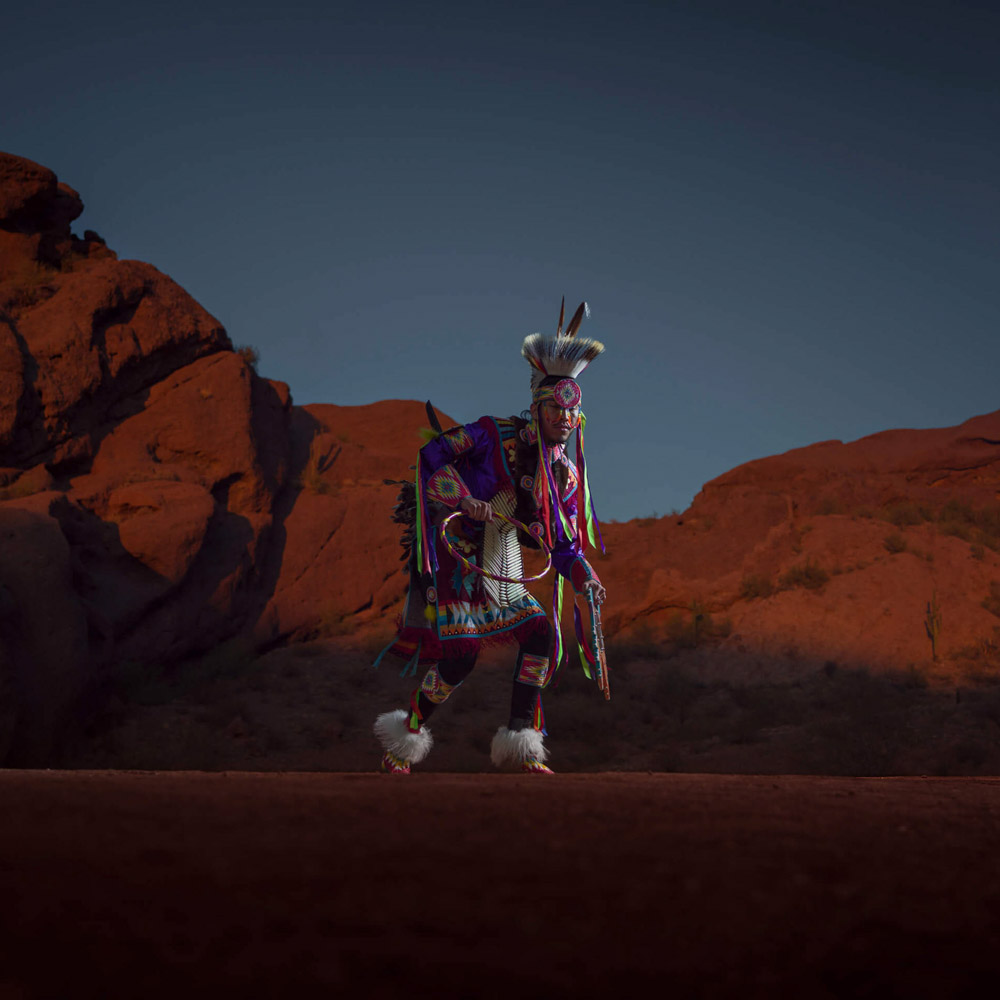 Born for the A:shiwi, Rarámuri, and Yoeme tribes, creative Tomás Karmelo Amaya’s ongoing series Native Love Stories illustrates the abundance of Indigenous circles, including love, service to others, community strength, and the ability to thrive.