In association with Wex Photo Video, join world-renowned press photographer, and Hasselblad shooter Jillian Edelstein for a live interview about her career, including her work in Johannesburg and her experience photographing Nelson Mandela.

During September, Wex Photo Video turn their attention to #WomenInTheIndustry, celebrating the success of female creatives who are working to change the way we see the world.

Between 1996 and 2002 Jillian returned to South Africa frequently to document the work of the Truth and Reconciliation Commission. Her award winning book Truth and Lies, shot on large format, was published by Granta, the New Press and Mail and Guardian in 2002, and she is currently working on several photographic projects including a film documentary about the screenwriter Norman Wexler.

During this session, Jillian will talk us through some of her favourite images from her career, sharing some of the stories behind them and how they have helped change the world for the better.

Note: The opinion of the webinar’s presenters does not necessarily reflect the opinions or official representation of Hasselblad. 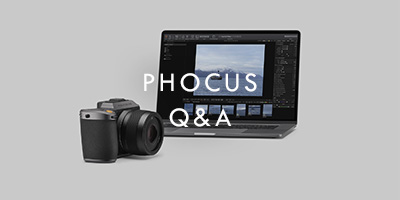 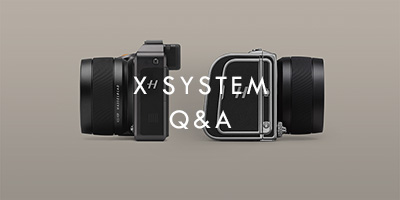