From China to Sweden with a Hasselblad

Born in Louyang, China in 1973, Yanan Li fell in love with analog Hasselblad cameras while studying film at university in Beijing, inspiring dreams of moving to Sweden one day. Over 40 years later, Yanan finds himself working as the official photographer for Stiftelsen Silviahemmet – founded and chaired by Her Majesty Queen Silvia of Sweden – as well as for the Nobel Committee for The Nobel Prize in Physiology or Medicine for the Stockholm County and several of the Swedish capital’s notable points of interest. We got the chance to sit down with Yanan and hear his unique story about how he got where he is today in Sweden, which all started with a Hasselblad.

I take pictures night and day, in winter frost and summer heat, from the royal family’s celebrations to Nobel Prize meetings behind closed doors, from castles to street life. I am so happy with the development of Hasselblad cameras over the years which allows me photograph in all of these environments. 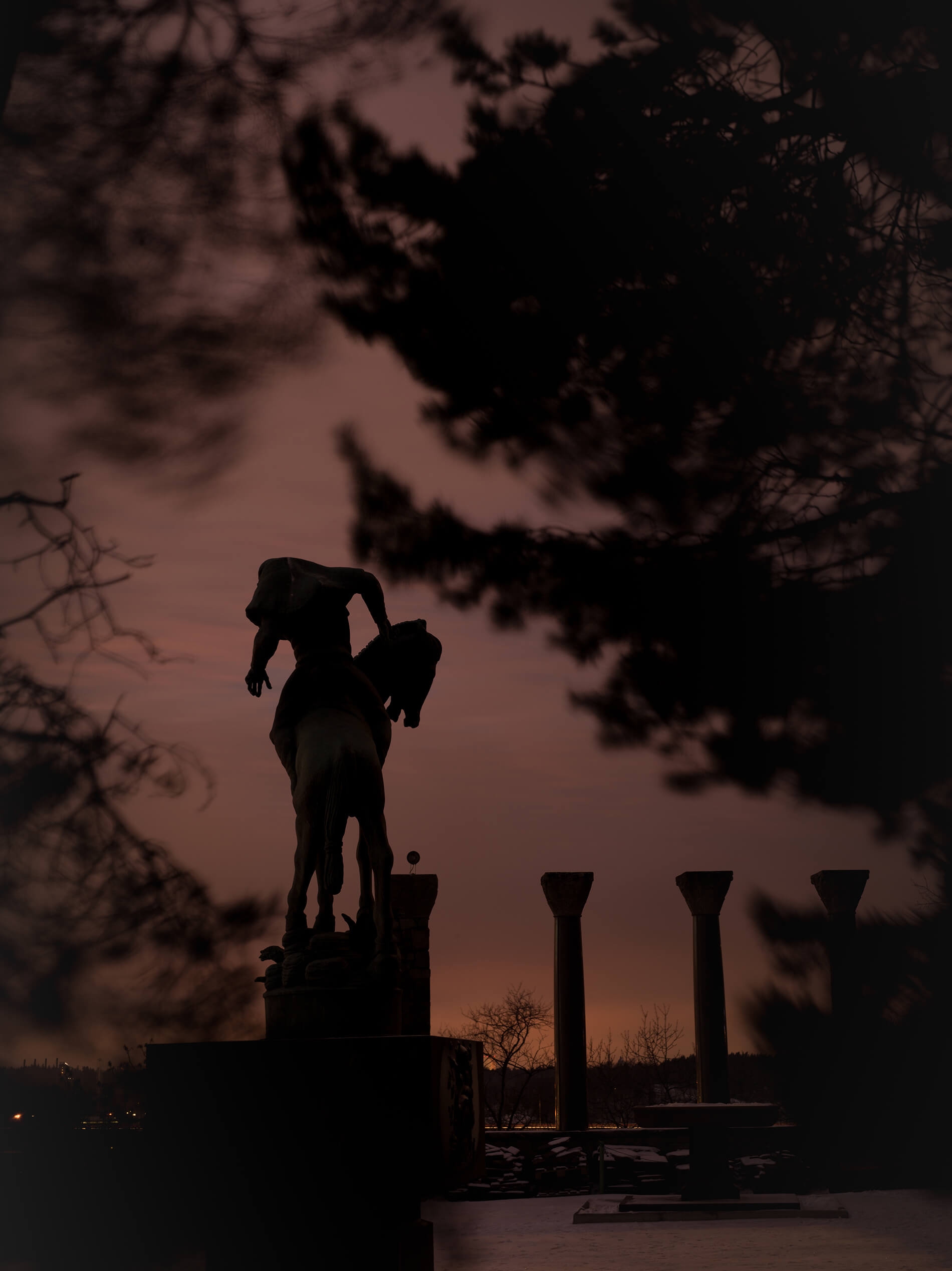 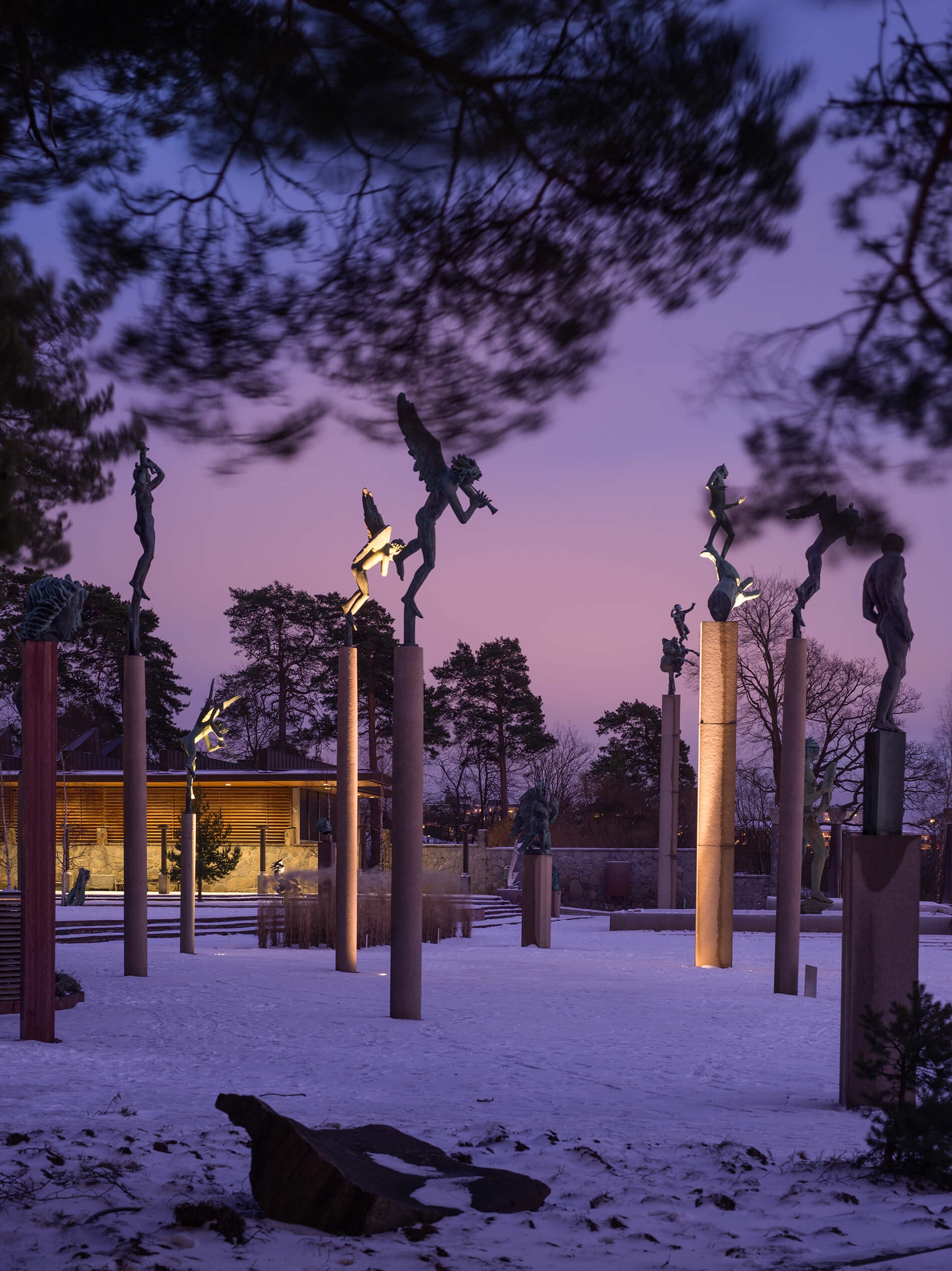 How did you get introduced to Hasselblad?

As a teenager, I moved with my family to Beijing where I studied film at Beijing Normal University. During my studies, my interest in photography grew stronger and stronger, and I even had my own studio. At an early stage at university, I learned that Hasselblad cameras were the best in the world, and we were given the chance to use one. After finishing my studies and as soon as I was able to get my own Hasselblad camera, I bought a 503CX. The sound of the mirror and the shutter was magic to me. The square format was demanding and beautiful at the same time. The quality of the picture captures both sharpness and shades simultaneously.

How did you get the opportunity to move to Sweden?

Twenty years ago, being a young man in China who just finished university, the western world intrigued me. I was curious of their culture and wanted to experience it myself. In the year 2000, I was given the opportunity to study in Sweden. From my film studies, I admired the work of Ingmar Bergman and the Hasselblad camera, but that was all I knew about this small country in the north.

How has using Hasselblad impacted your work?

Hasselblad’s unique viewfinder construction in the earlier models lets the photographer make closer contact and communicate deeper with the image. To look from above and down into the camera forces me to be more serious as well as particular in every shot. Every step in the development of the Hasselblad camera has fascinated me and encourages me to continue to develop my photography. Today, I am mostly shooting with the H4D but have tried out the X1D-50c as well. 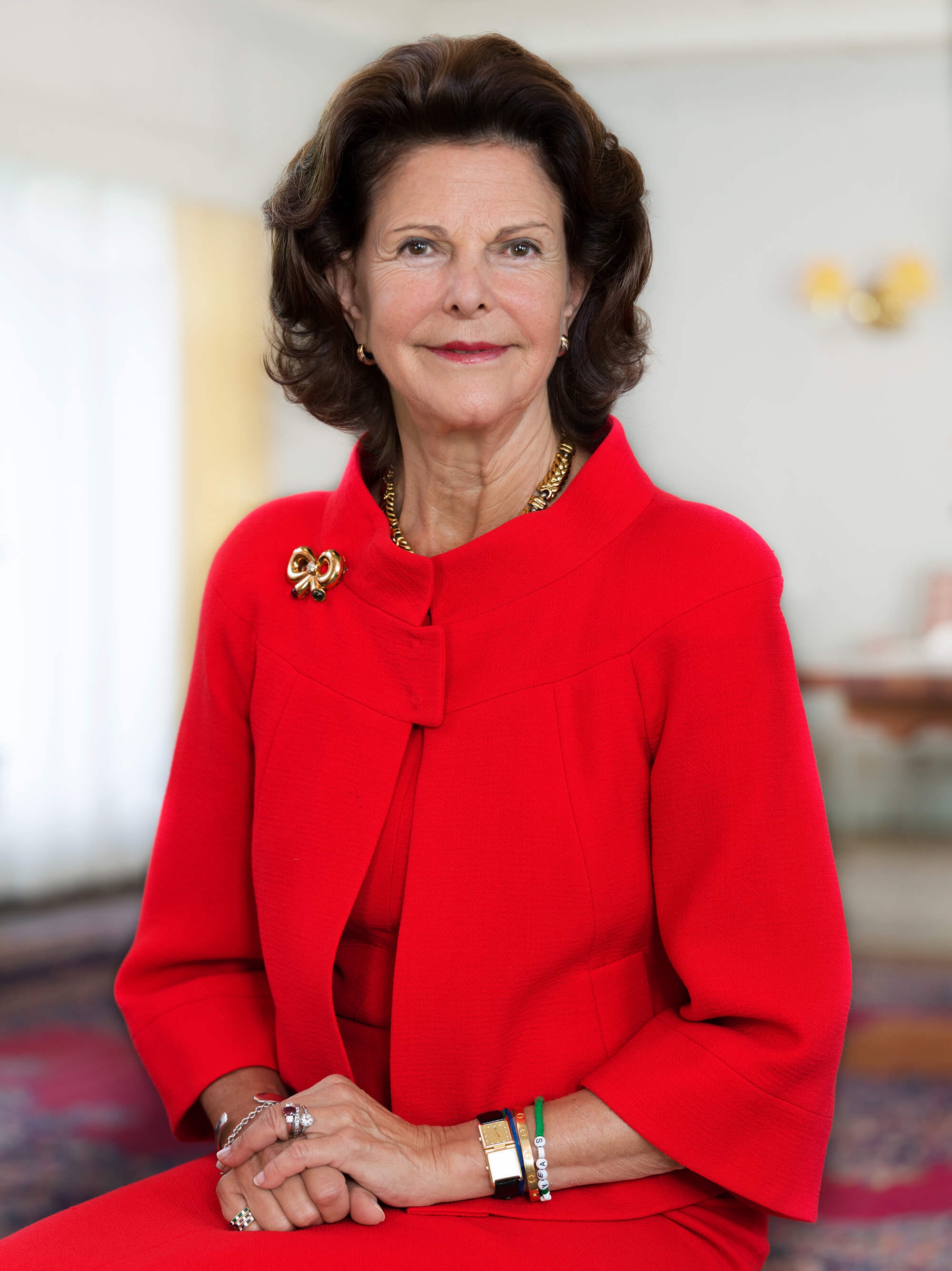 How were you able to achieve your prestigious photography career here in Sweden?

When I work, I always try to describe the life in the object I photograph but also the feeling that the object creates in me. After studying the object seriously before the shot, I always ask myself how I can capture the story in the picture. A photographer’s work, to me, is to translate the feeling you get into the image.

In 2005 I got the opportunity to make a book about the Stockholm City hall where the Nobel banquet takes place. The pictures described the architecture and feeling of the place in a new way. Working for places like Millesgården, Waldermarsudde and the Vigeland park confirmed that my idea of photography is appreciated. I’ve been working together with the Nobel Prize in different areas for many years.  For several years I was asked to be the official photographer at the Nobel Banquet and for the last five years I’ve been working with the Nobel Committee for The Nobel Prize in Physiology or Medicine and a book will be released shortly as a result of this. For the past 10 years I’ve been working for Silviahemmet, where I’m working closely with Queen Silvia of Sweden. 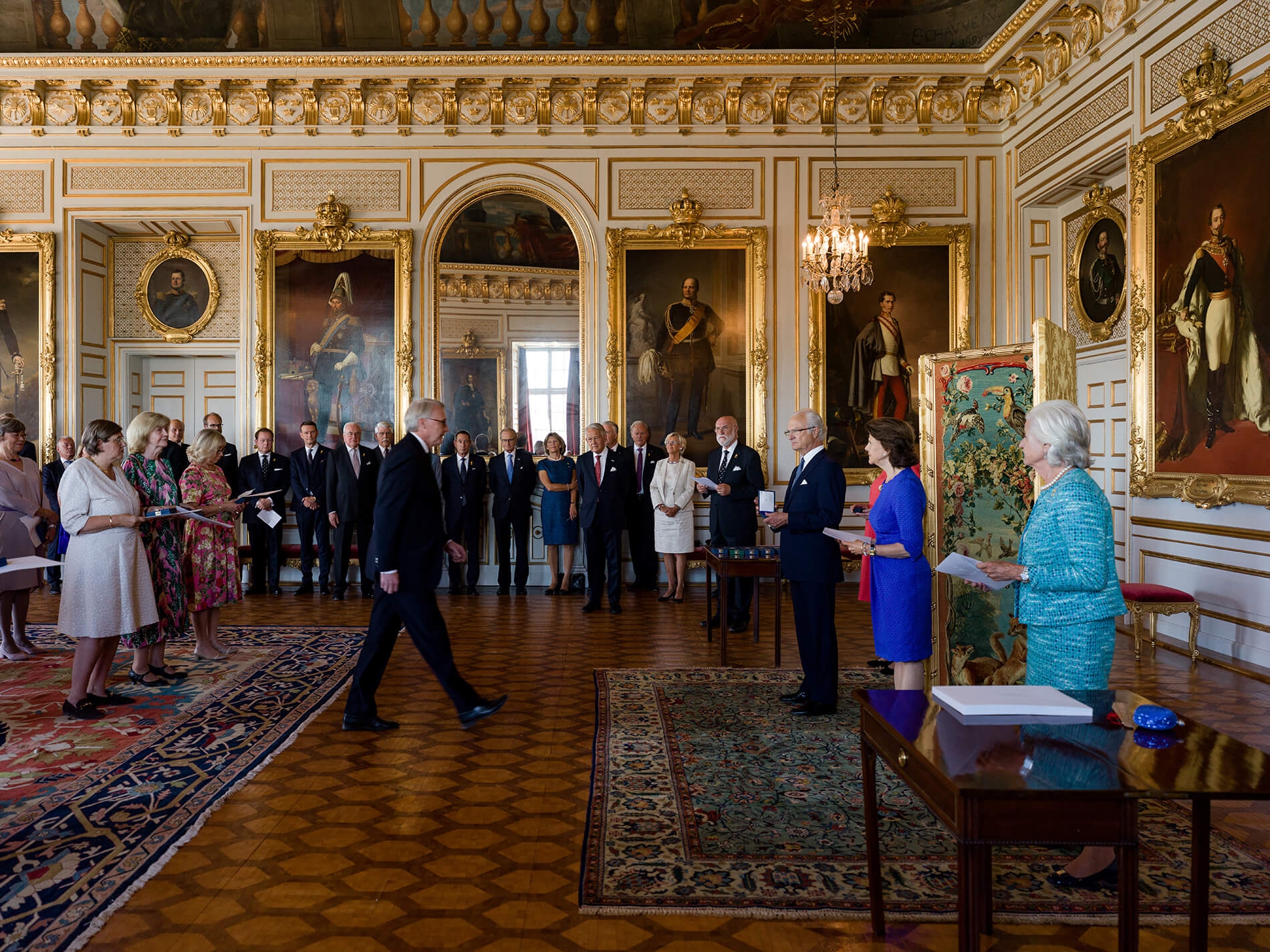 Where has your work been exhibited/published?

My work has been published in numerous books, including The Unknown City Hall of Stockholm; Prince Eugen's World of Flowers and the Waldemarsudde Flowerpot; The Home and Art of Carl Milles; Gustav Vigeland – The Power and Feeling of Sculpture.