Landscape photographer Hans Strand has always been captivated by Mother Nature and all her different sides, from the freezing Artic to tropical rainforests to dry deserts. Using the Hasselblad H6D-100c, Hans explores the interference of humans on nature from an aerial perspective in his project, Manmade Land. 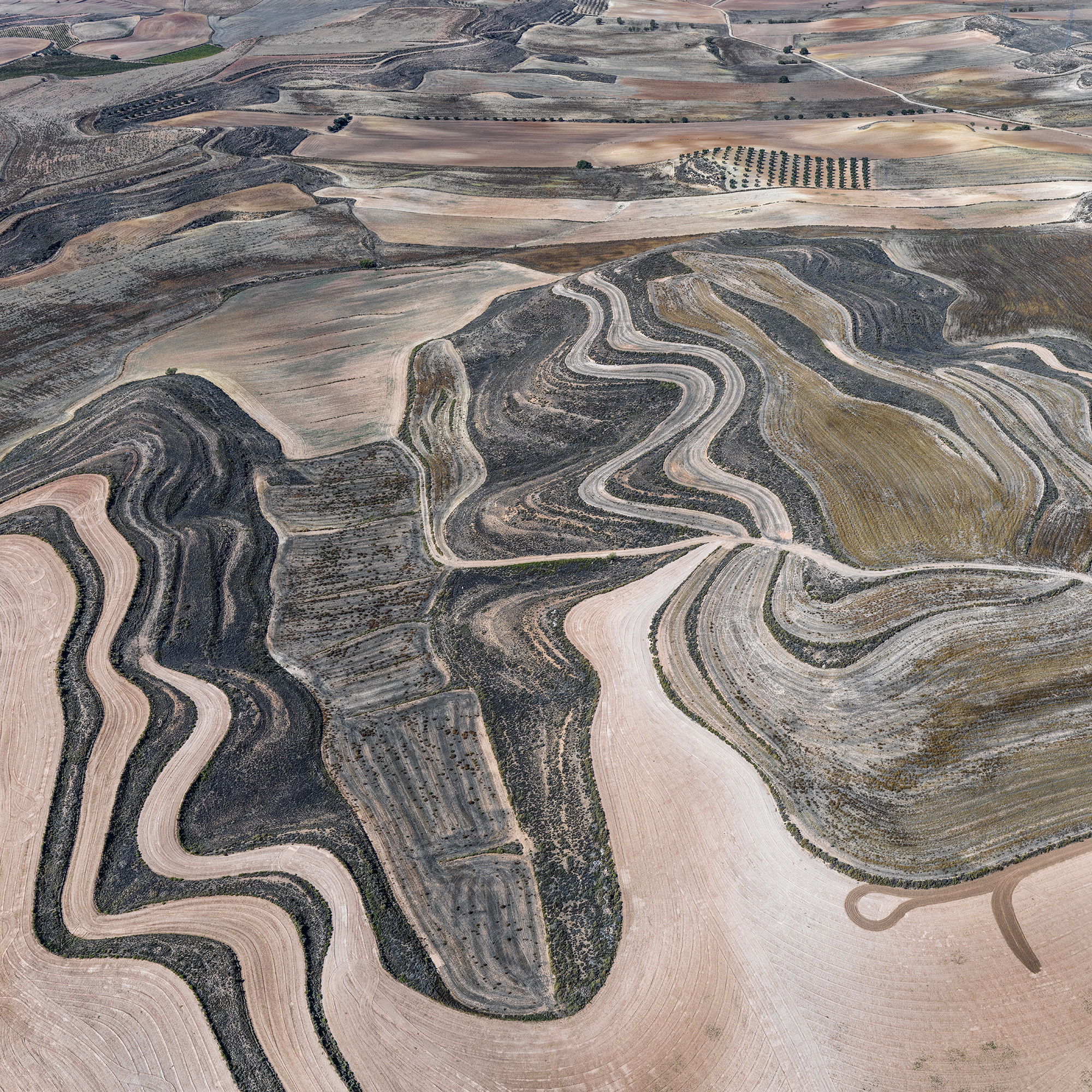 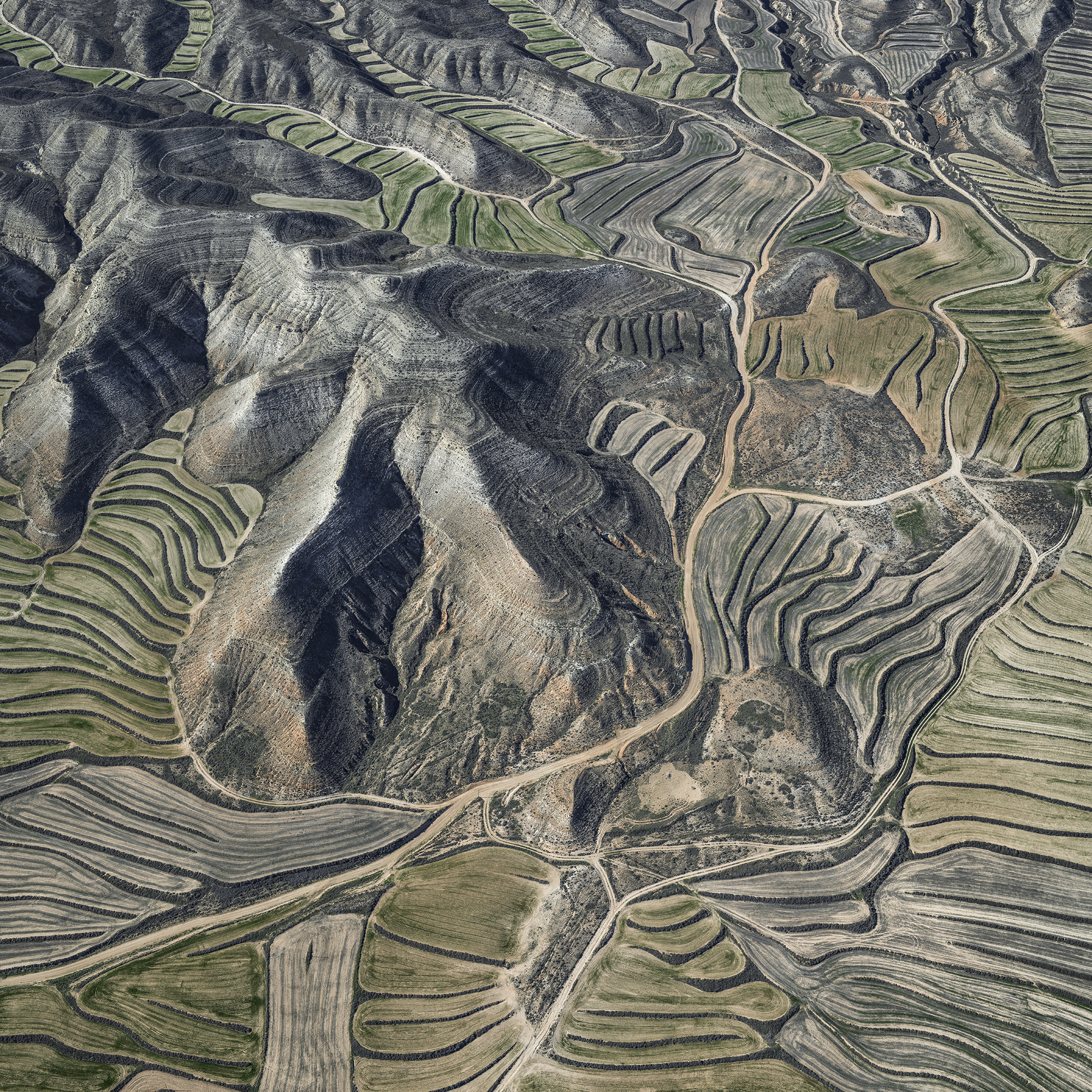 At first glance, the geometric shapes captured from above resemble brush strokes found in a piece of Spanish artwork. But upon closer inspection, one sees that these marks are not natural – rather, it is manmade landscapes that dominate our earth. After years of photographing various sceneries around the world, Hans realized that, especially from the seat of an airplane, there is no denying the impact that human beings have had on the land. Taking advantage of the earth’s resources, humans consume and destroy without a second thought, resulting in a loss of diversity in wildlife and vegetation. “It is this kind of human destruction of the earth that I try to capture, both literally and figuratively,” explains Hans. “The patterns that human impact forms on the earth's surface are graphic artwork in itself that I want to make us realize the extent of our actions.”

WEAVING WOUNDS IN THE EARTH

One topic that Hans’ project turns its attention to is agriculture and how it has manipulated landscapes. Through acts of deforestation and digging up the earth for irrigation systems and growing crops, humans have weaved wounds into the earth’s surface. “The shapes of the fields are just results of the topography and the farming techniques and the aesthetic look from above is just a lucky side effect,” says Hans. Hans notes that with our population’s constant increase, and therefore a growing demand for nourishment, such landscape patterns will become even more commonplace in the future. 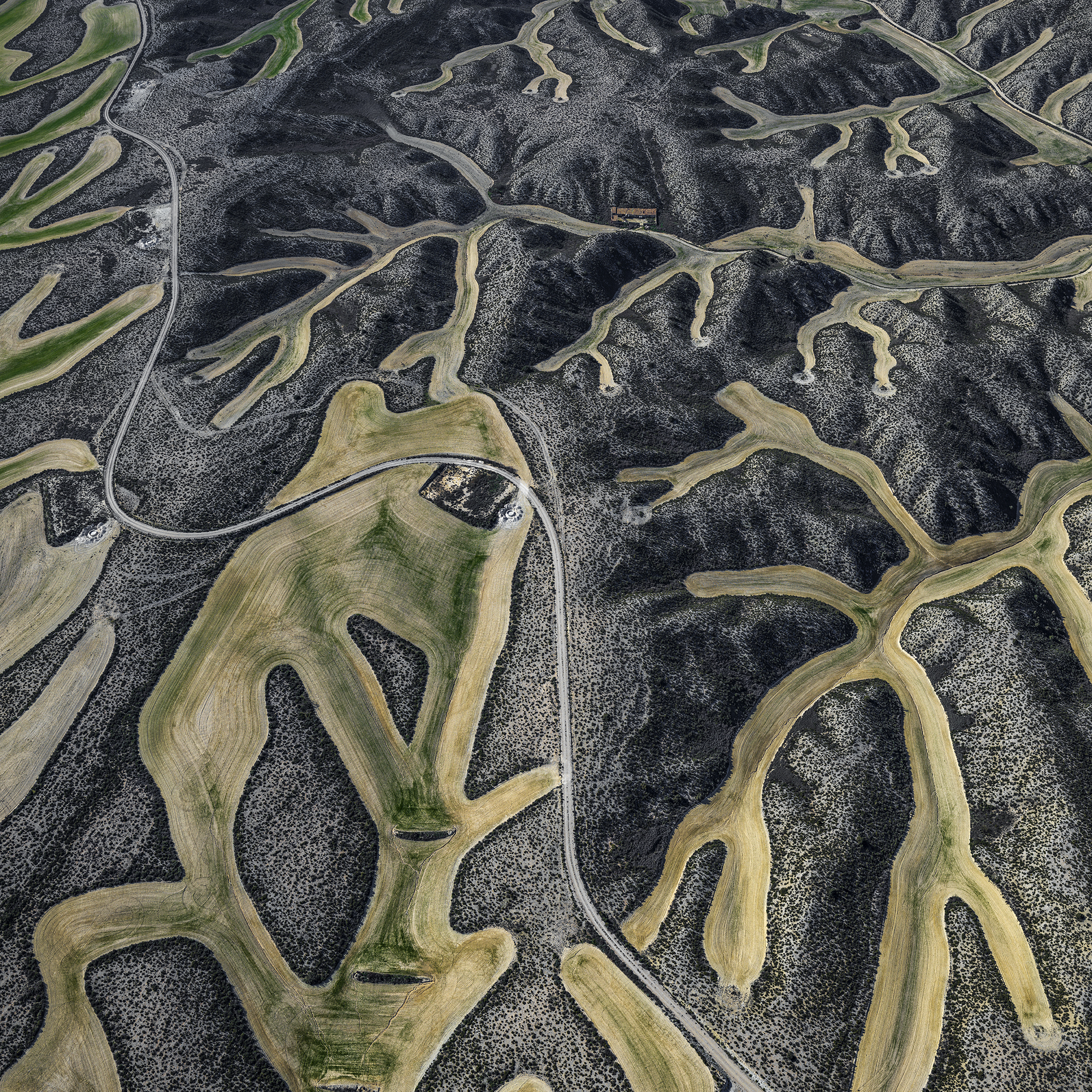 THE MINE OF RIO TINTO

Another part of the project looks at the mine of Rio Tinto in the Andalusian mountains, an enormous crater that has taken over mountains, valleys, and even villages. Its name comes from the river that cuts through the area, which has become poisoned due to minerals unearthed from mining excavations, giving it a reddish tint. Seen in Hans’ aerial shots, the land is painted by these multi-colored substances that humans have brought to the surface, disturbing the original aesthetics of the earth. 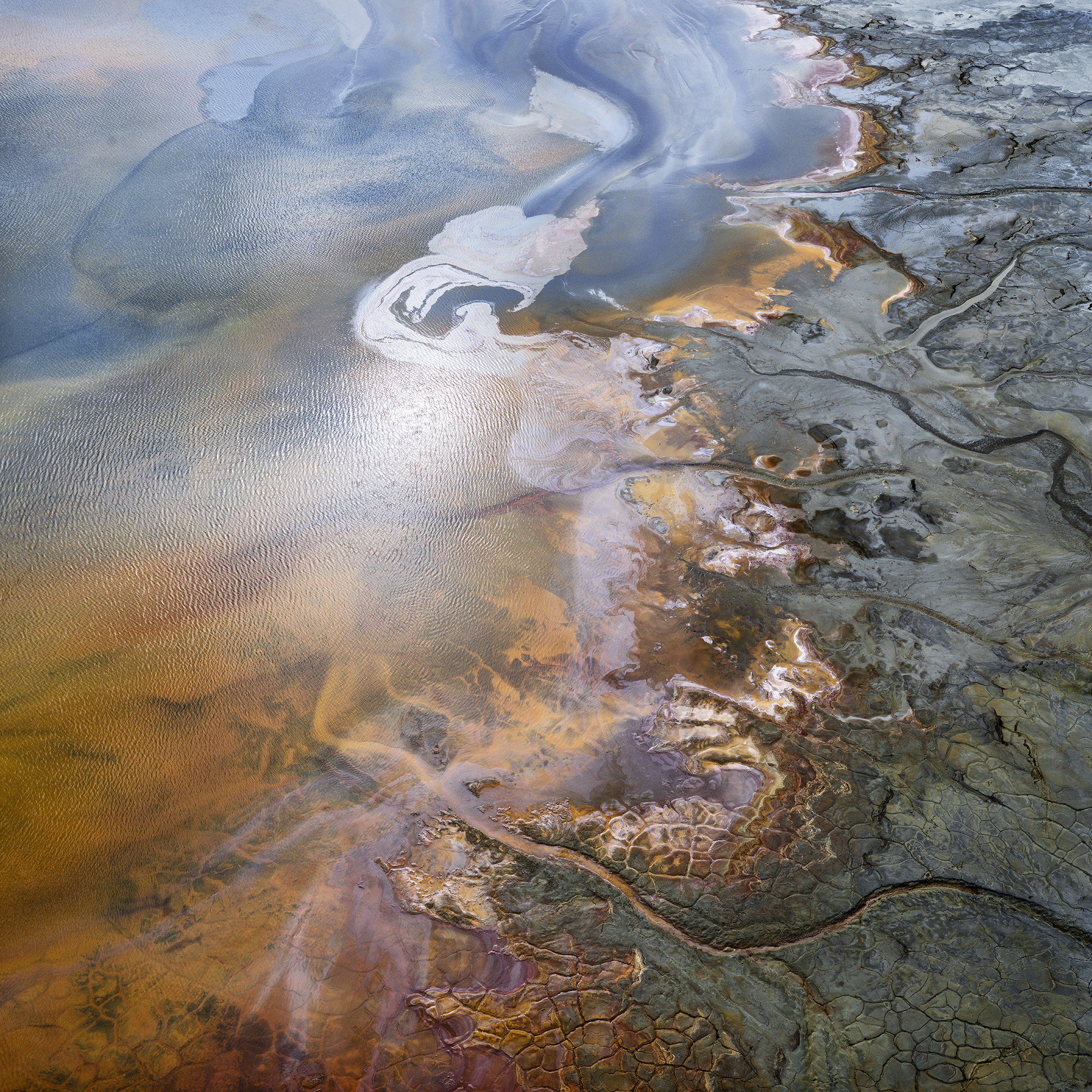 AERIAL SHOTS WITH THE H6D-100C

To document these circumstances, Hans relied on the Hasselblad H6D-100c, coupled with both the HC 3,5/50 II and HC 2,8/80 Lenses, for precision and high resolution. With its dynamic range of fifteen stops of color, Hans is highly appreciative of the tonal accuracy that he can capture with this digital medium format camera. Just as important is the ability to make the best quality prints: “The reason why I used the H6D-100c was that I wanted to make really large prints for the [most recent] exhibition and the higher resolution of the 100MP sensor makes that possible. For the exhibition I made 20 140x140cm prints without any problem,” explains Hans. 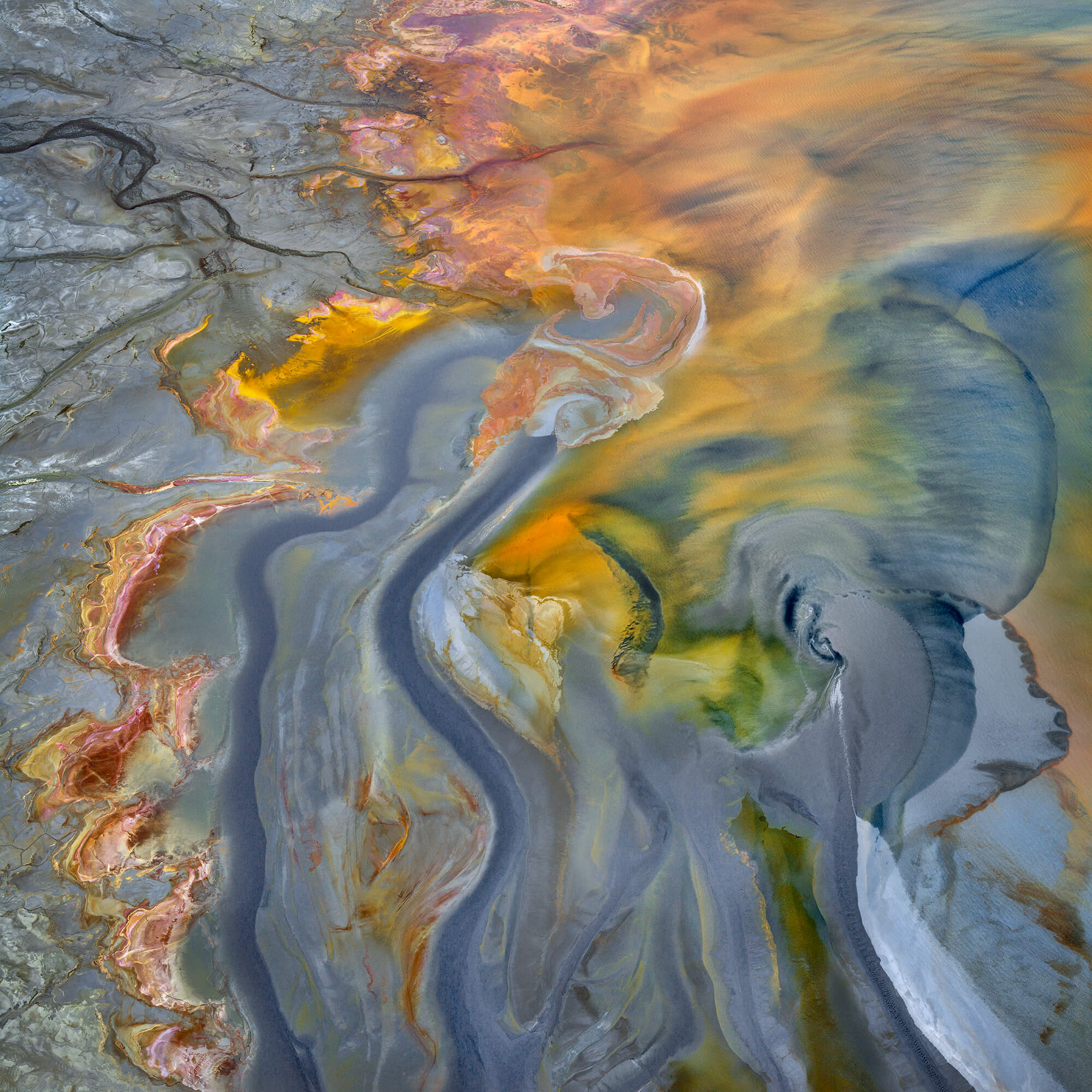 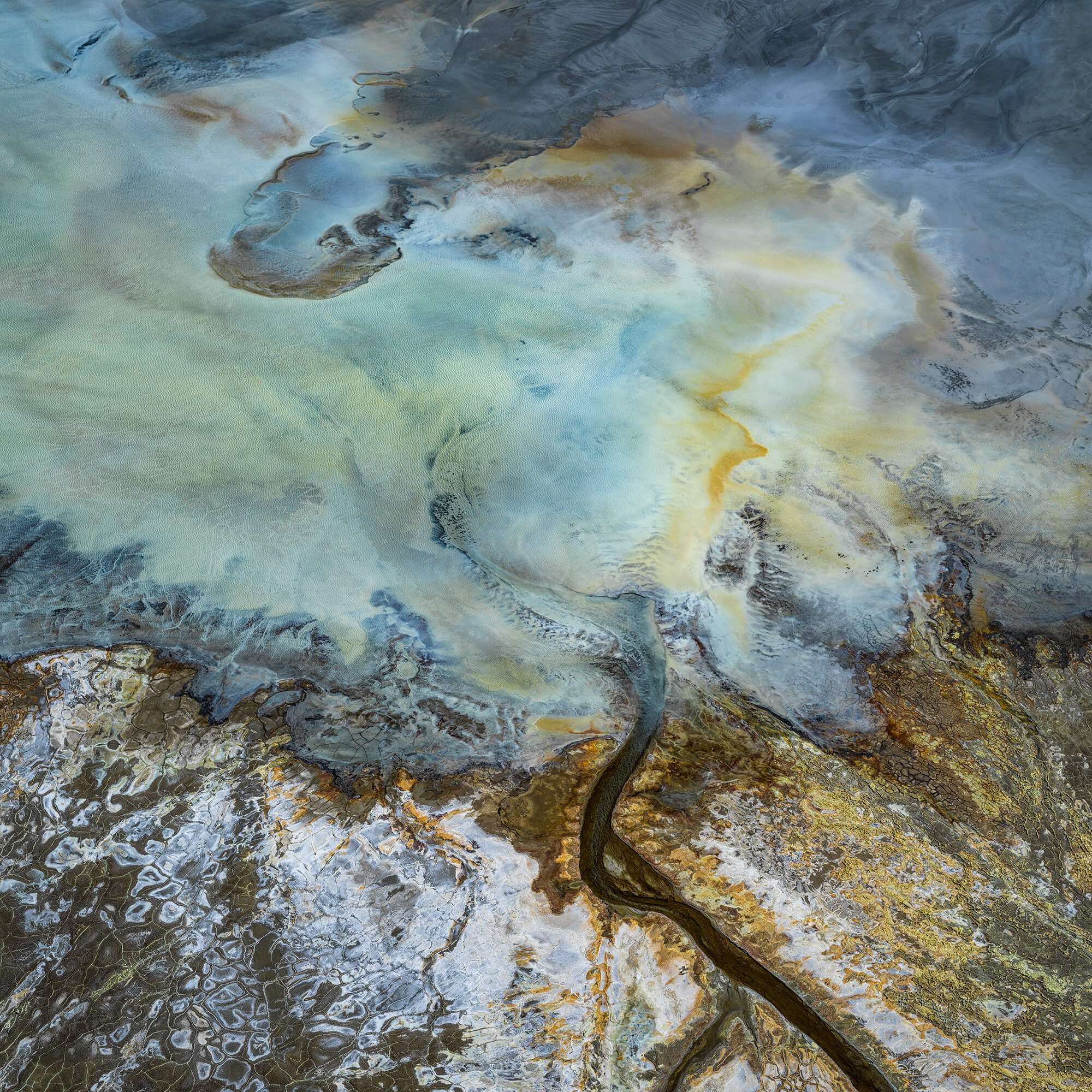 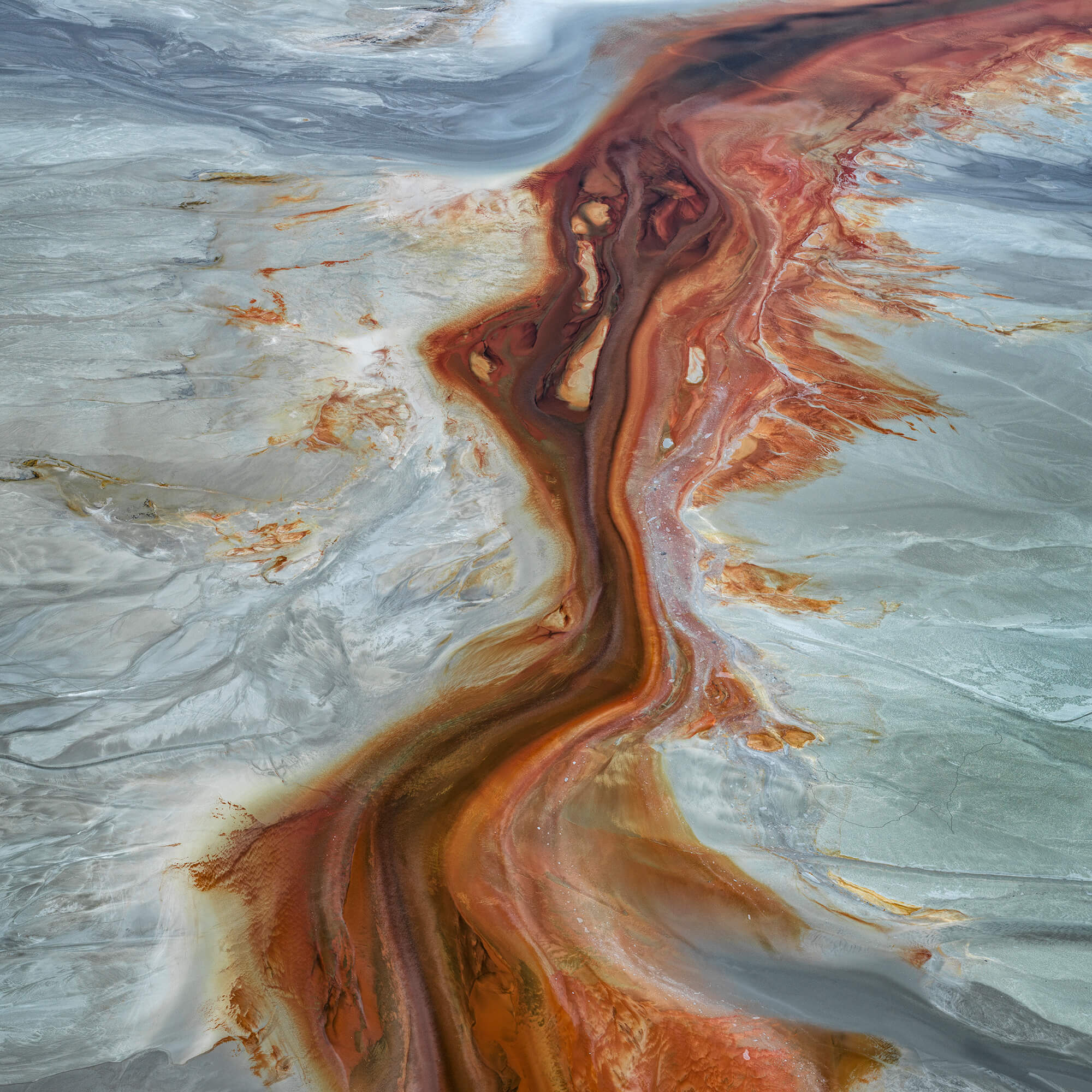 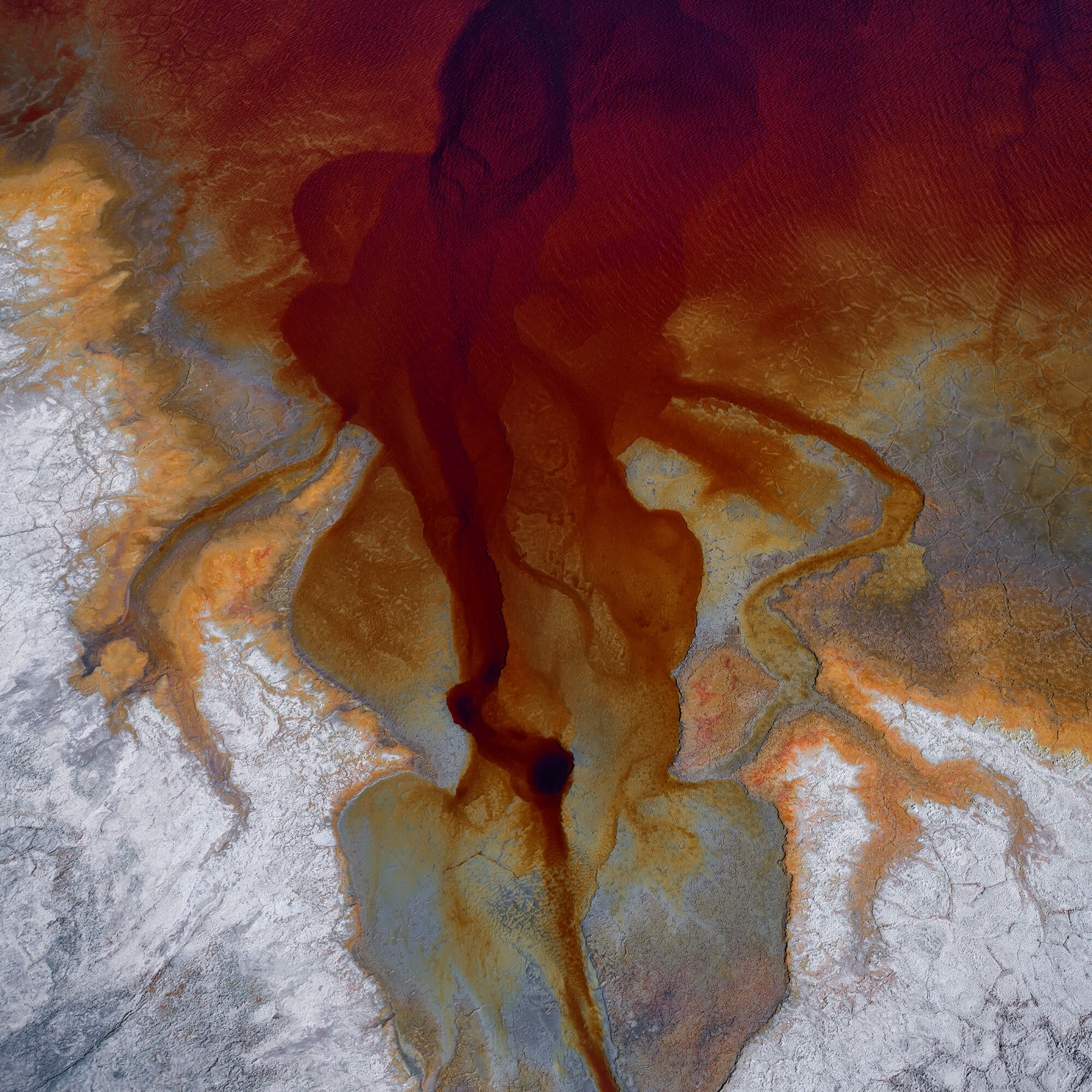 Hans’ documentary project, Manmade Land, brings his viewers face-to-face with questioning the sustainable use of the earth’s resources, leaving you wondering how much natural nature is actually left. Learn more about Hans Strand here.