East Africa Through the Lens of the X1D

Jumping in his Land Rover with his X1D, UK-born and South Africa-based photographer Freddie Child-Villiers set out to photograph the East African tribes of northern Tanzania and Kenya. Traversing over 20,000 kilometres through ten countries over a span of three months, the X1D stood up against the elements and proved to be the optimal photographic tool.

With a long-time dream to document cultures, traditions and practices that are sometimes perceived as unfamiliar to western society, Freddie Child-Villiers first made this a reality in 2013. Traveling for six weeks through the Kunene Region, he photographed the Himba Tribes of Northern Namibia. In November 2017, he added the Maasai, Samburu, and Turkana tribes to this body of work. 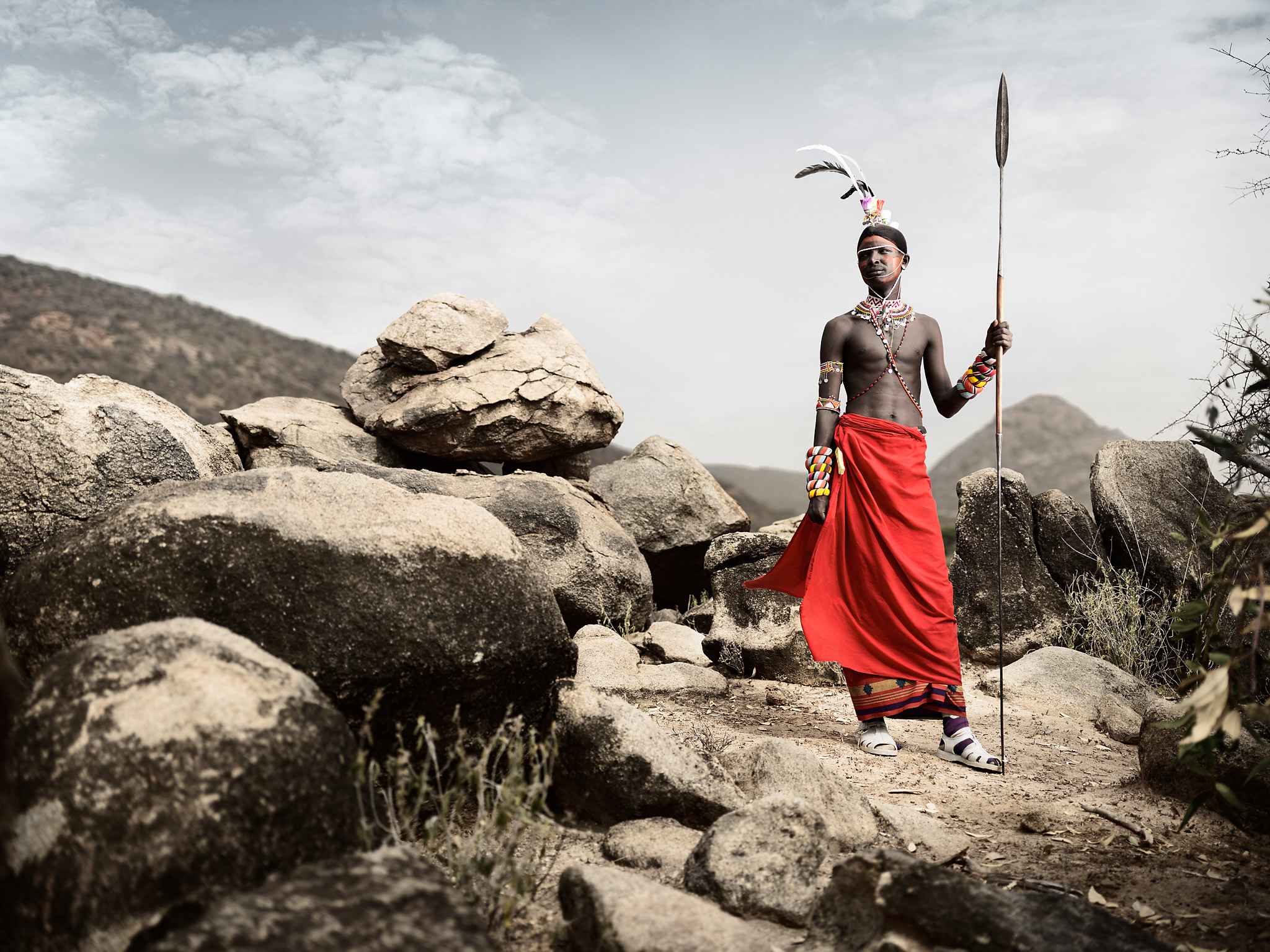 From prior experience, Freddie knew the importance of enlisting the help of a local person to assist with translating and navigating cultural differences. Afterall, not knowing the correct way to greet someone could make or break a photographic opportunity. For this trip, Freddie had not only his wife by his side but also their friend Lerogei. Lerogei, of Samburu decent, was crucial for the success of Freddie's project. He was able to break down the language barriers, explaining the purpose of studio lighting and directing the subjects to take their pose. For Freddie, it was key that every subject understood what he wanted to achieve, and in this, gain their trust and consent. Purposefully traveling through traditional communities where tourists did not frequent, most people turned out to be highly inquisitive and accommodating to Freddie, making it rarely difficult to strike up a conversation. 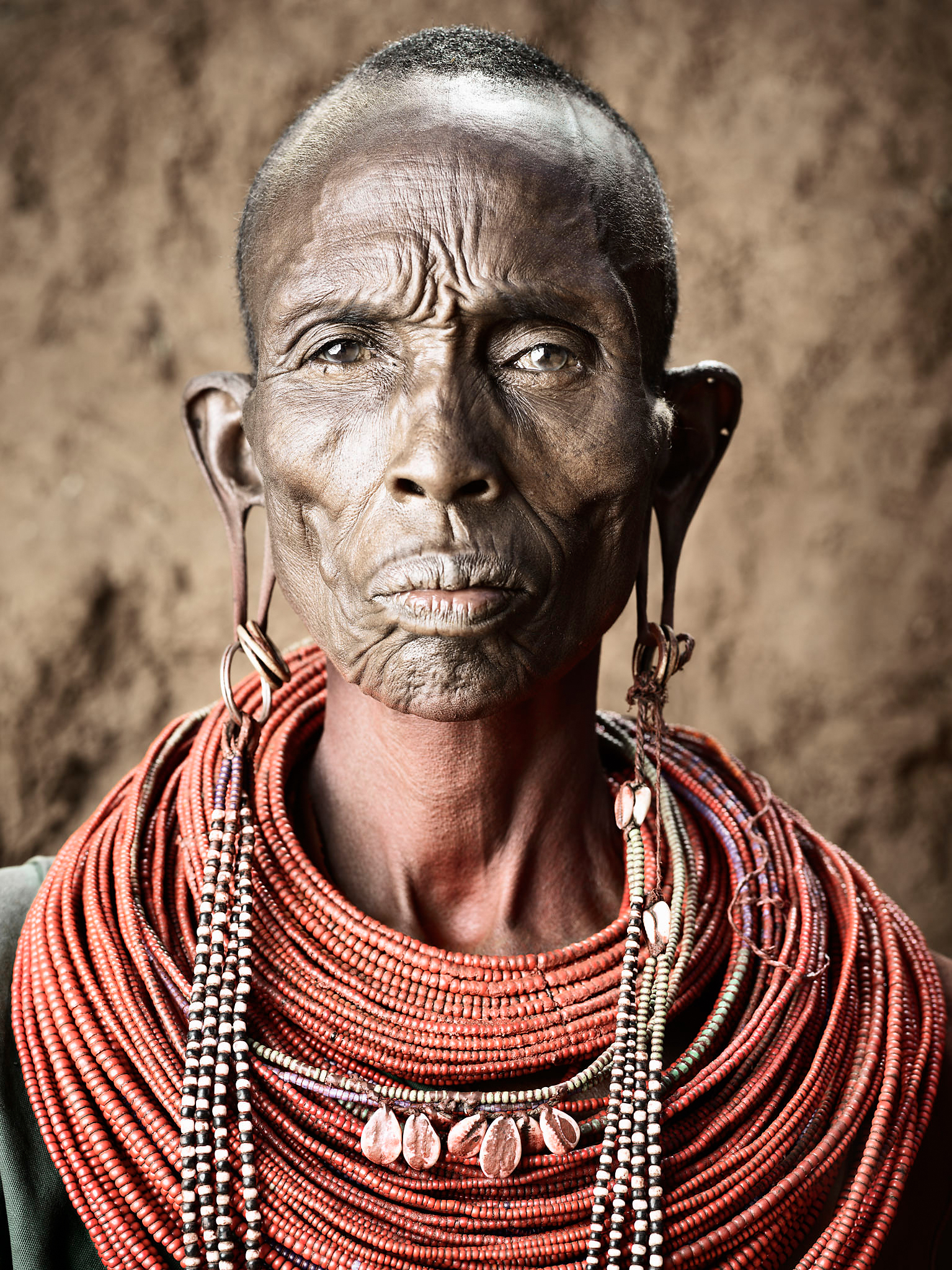 The photographs that emerged – taken using commercial photographic techniques – were not dressed up or created in a false manner. These are the traditional, practicing members of the Maasai, Samburu, and Turkana tribes, who were going about their daily lives when Freddie met and photographed them. In order to convey their sense of pride, he chose to have them pose within their surroundings instead of adopting a more candid approach.

Coming from the V and H System cameras, Freddie longed for a more compact system for his travel work and knew adding the Hasselblad X1D as the third edition to his collection would do just that. In his bag packed with the X1D, the XCD 45mm and XCD 90 mm lenses, plus extra X1D batteries, he still had room to spare. Not only did the size of the X1D lighten his load, but it also made his subjects feels less intimidated. Seeing the reactions when his wife tried to capture behind-the-scenes footage with a bigger camera model versus photographing subjects with the X1D, there was a clear difference. 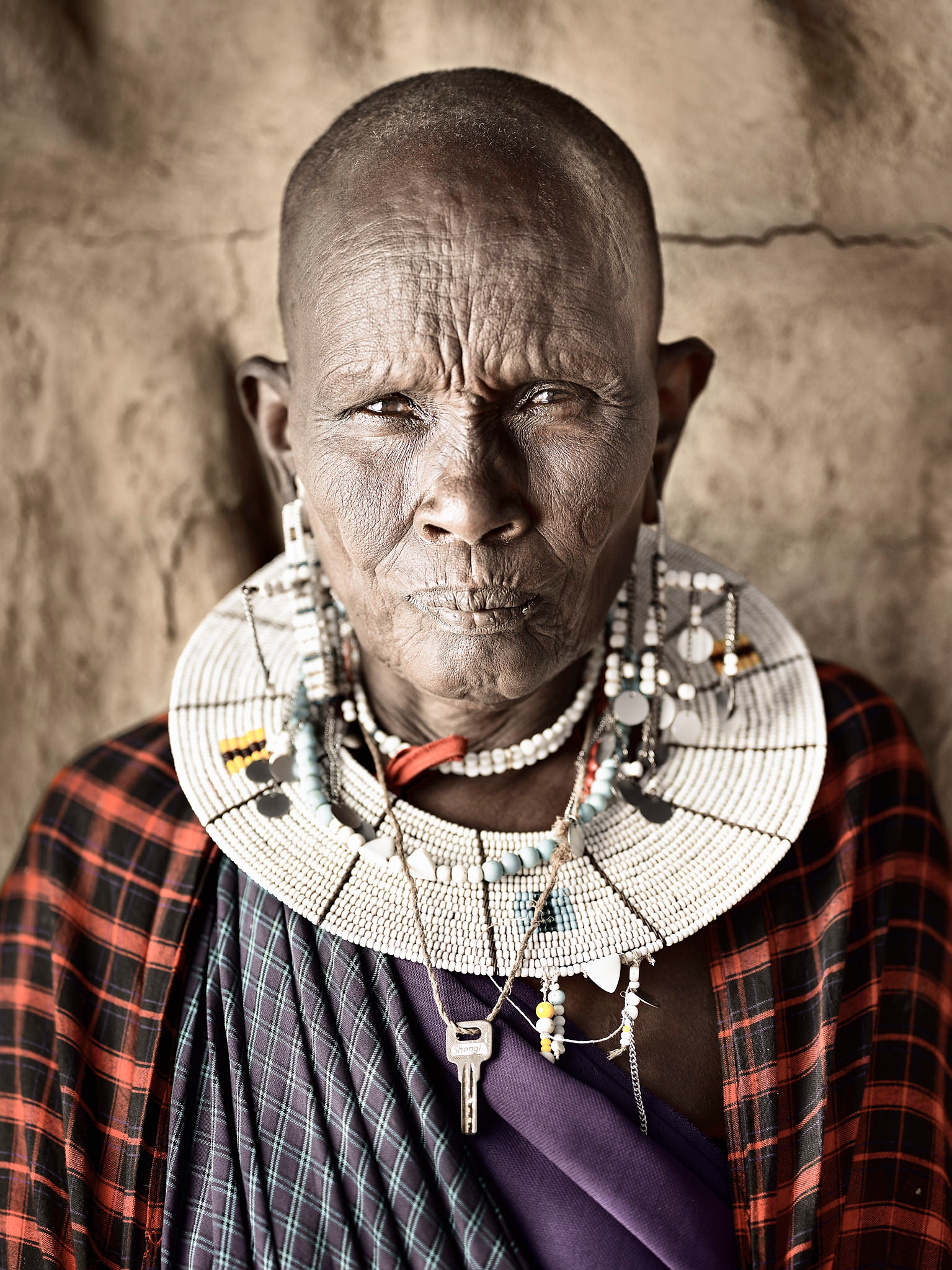 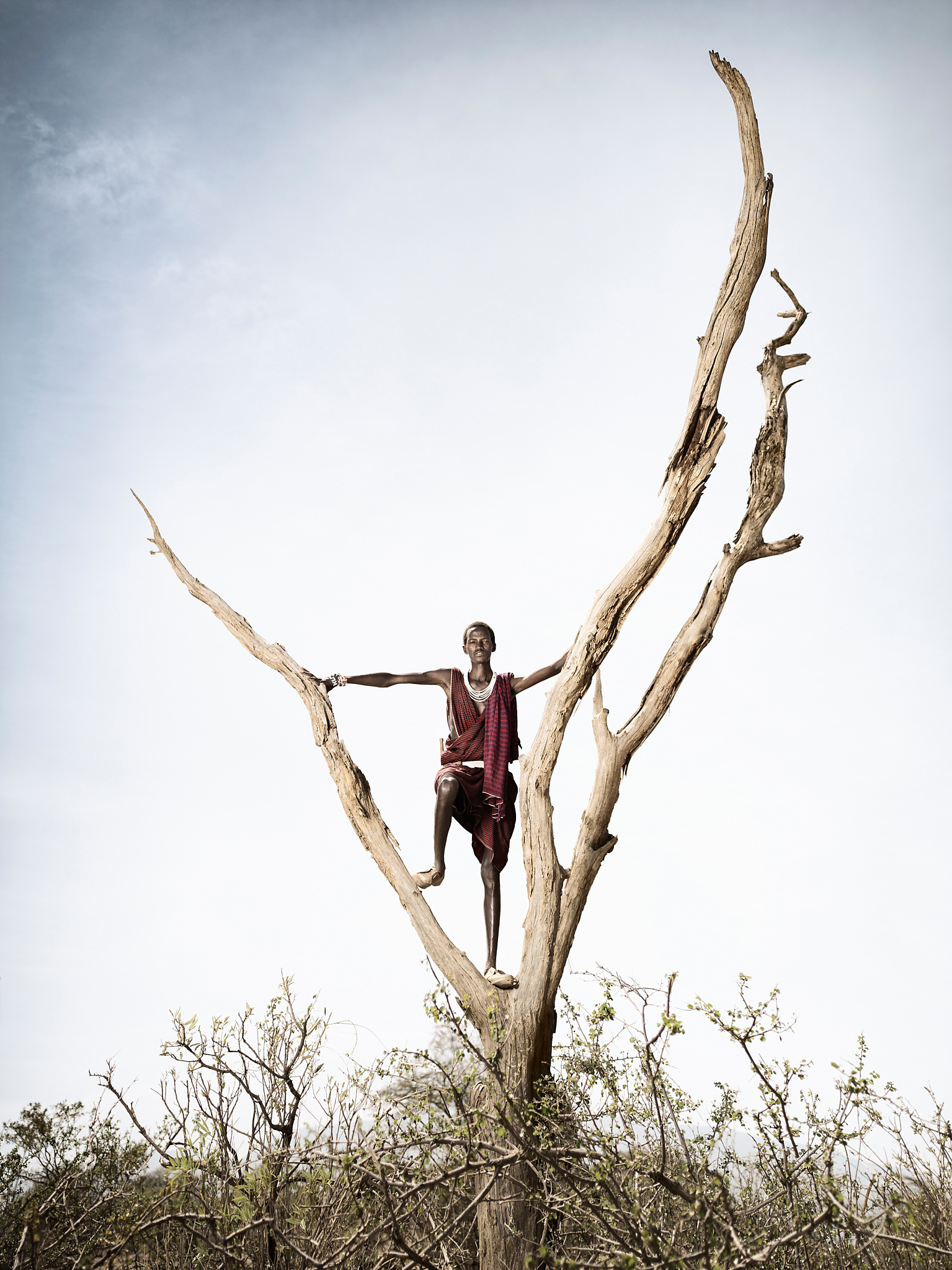 When choosing a camera for this project, Freddie had a few more pieces of criteria that the X1D lived up to. Going up against grueling conditions, it was crucial to avoid issues such as mirror mechanism failures and lens elements and glass sensors becoming fogged. “The X1D being a weather-sealed, mirrorless camera alleviated some of this risk on paper. In practice, I can tell you, it performed!” said Freddie. On top of that, being able to sync flash at high sync speeds was absolutely crucial for his work, saying, “The X1D's 1/2000th of the second sync was a major deciding factor for me buying it and using it for this project.” Finally, he commented on the exposure simulation on the X1D being a game changer when needing to work fast and with subjects who are not used to being photographed. He said, “Traditionally, I'd use a light meter to meter for the scene and then again for the studio light. With exposure simulation, I could dial it in quicker than ever, using either the rear screen or EVF.”

I choose to shoot as much as I can with a digital Hasselblad system. It extends the longevity of my imagery guaranteeing that my clients receive an excellent product, sometimes even years after the photographs were taken. I'm frequently printing photographs 2, 3, 4 meters in length using the files from my Hasselblad H4D. Almost ten years on and these files still hold up better than many of today's latest DSLR and mirrorless cameras.

Freddie Child-Villiers has been working as a full-time professional photographer since 2009. Entirely self-taught in photography, lighting, and retouching, he specialises in commercial imagery for print and digital media. With a wide range of fashion, luxury, and consumer goods brands as clients, Freddie also creates images for private buyers. Freddie Child-Villiers was a finalist in the Hasselblad Masters Awards in 2010 in the categories of wildlife, fashion, and up & coming. He received the Photographer of the Year Award from ELLE Magazine, South Africa that same year. Check out more of his work here.

The X1D-50c is a state-of-the-art mirrorless digital medium format camera with amazing features packed into a compact format. Portable and powerful, expanding the capabilities of medium format imaging to achieve your greatest vision. Request a demo of the X1D-50c.