Douglas Kirkland has been dubbed “Hollywood’s favourite photographer”. This is the man who pressed the shutter on some of the most sensual and unforgettable images of Marilyn Monroe ever taken – a series of shots that, over fifty years later, still resonate with a raw sexual energy. He remembers the shoot as though it were yesterday, every moment leading up to the point where it was just him and a nude Marilyn alone in a room, his Hasselblad poised to take a series of pictures that would never be forgotten. It’s the stuff that legends are made of, but even before that, Douglas had a chance encounter with Victor Hasselblad himself.

A CHANCE ENCOUNTER WITH VICTOR

“It was very early on in my career,” he recalls. “I was born and raised in Canada but knew that I had to head for New York if I really wanted to get my photographic career off the ground. I’d arrived there and had landed a job as an assistant to the great Irving Penn. It was a remarkable place to learn your profession.” A year later, he landed some work with the magazine Popular Photography. One of his first jobs was to test a Hasselblad 500C and a full set of lenses. “The way I figured I would do it was to photograph department store windows at night in New York,” he says. “I loved the camera and, as a young man in my twenties, I was enjoying the opportunity to work with this wonderful kit, and it was all going really well. Then, towards the end of the evening a gentleman came up to me and asked me some questions.”

“I remember that he took a great interest in the camera and was intrigued to know what I thought about it. I was really enthusiastic and went into great detail about how much I was enjoying the experience. He just smiled a little and said, ‘I’m really glad you like it because I make this camera. My name is Victor Hasselblad!’ And then he just walked away and vanished into the night.” Douglas knows for sure that he really did bump into the founder of Hasselblad that fateful night because a year or so later, a friend of his happened to meet Victor and asked him if he remembered the meeting. “And he did,” says Douglas. “Every single detail.” So impressed was Douglas with the performance of the Hasselblad he was using on that fateful New York evening that he eventually managed to buy the kit, and it was the start of a relationship that continues today. He matter-of-factly reels off the names of those he’s photographed with the Hasselblad including Brigitte Bardot, Catherine Deneuve, Marlene Dietrich, Man Ray, Charlie Chaplin, Mick Jagger, Sting and Andy Warhol. And it was another Hollywood star, Elizabeth Taylor, who helped him to really make his mark on the celebrity scene. Landing a shoot with Elizabeth as one of his first assignments at Look Magazine in 1961, the images put him on the map and directly led to getting the job to photograph Marilyn Monroe for the magazine’s 25th anniversary issue later that year. 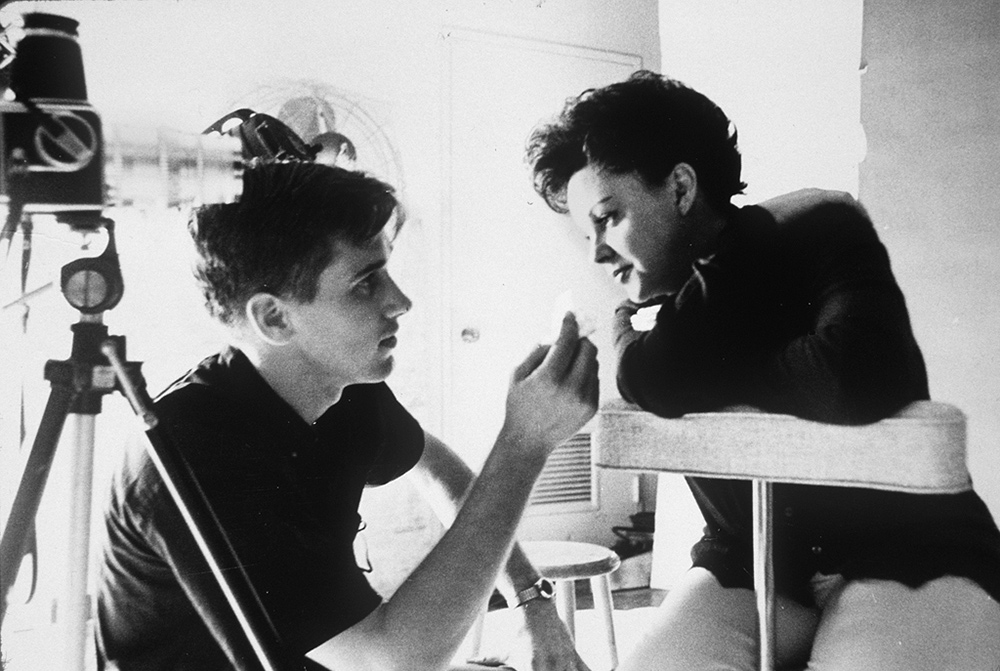 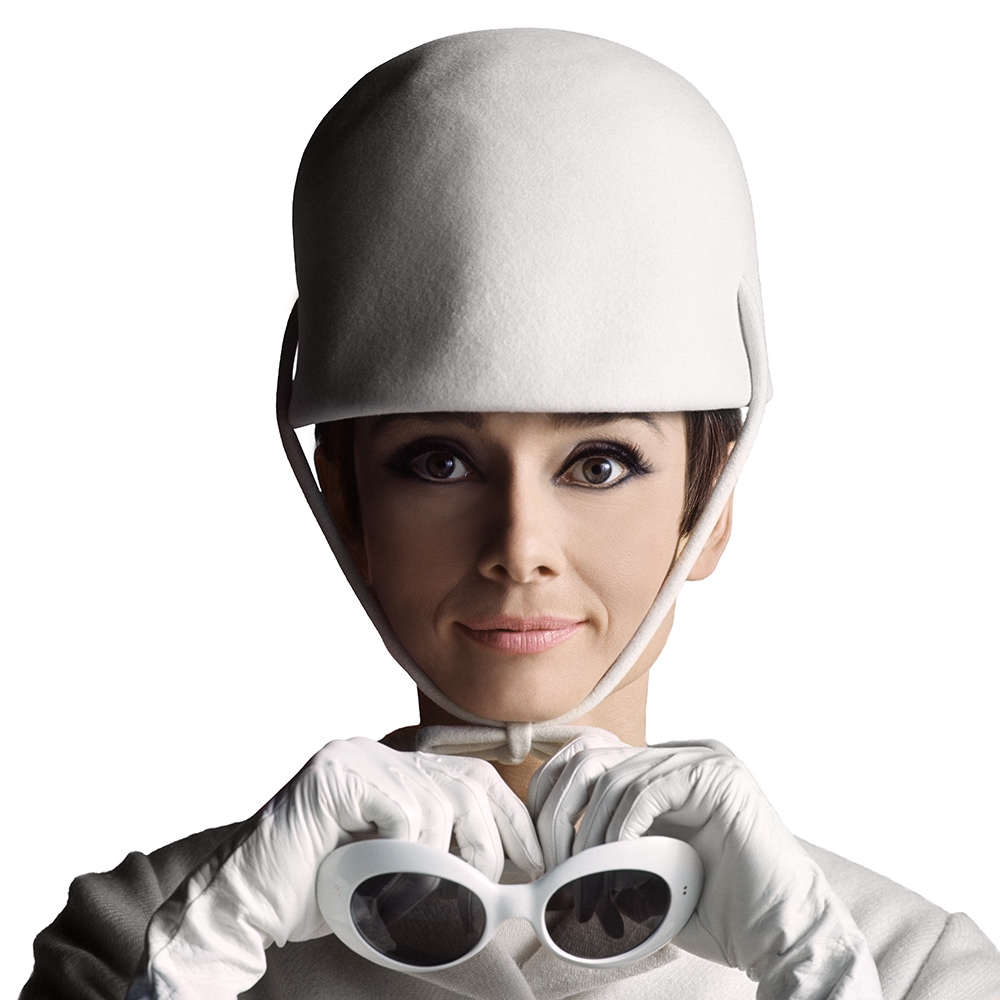 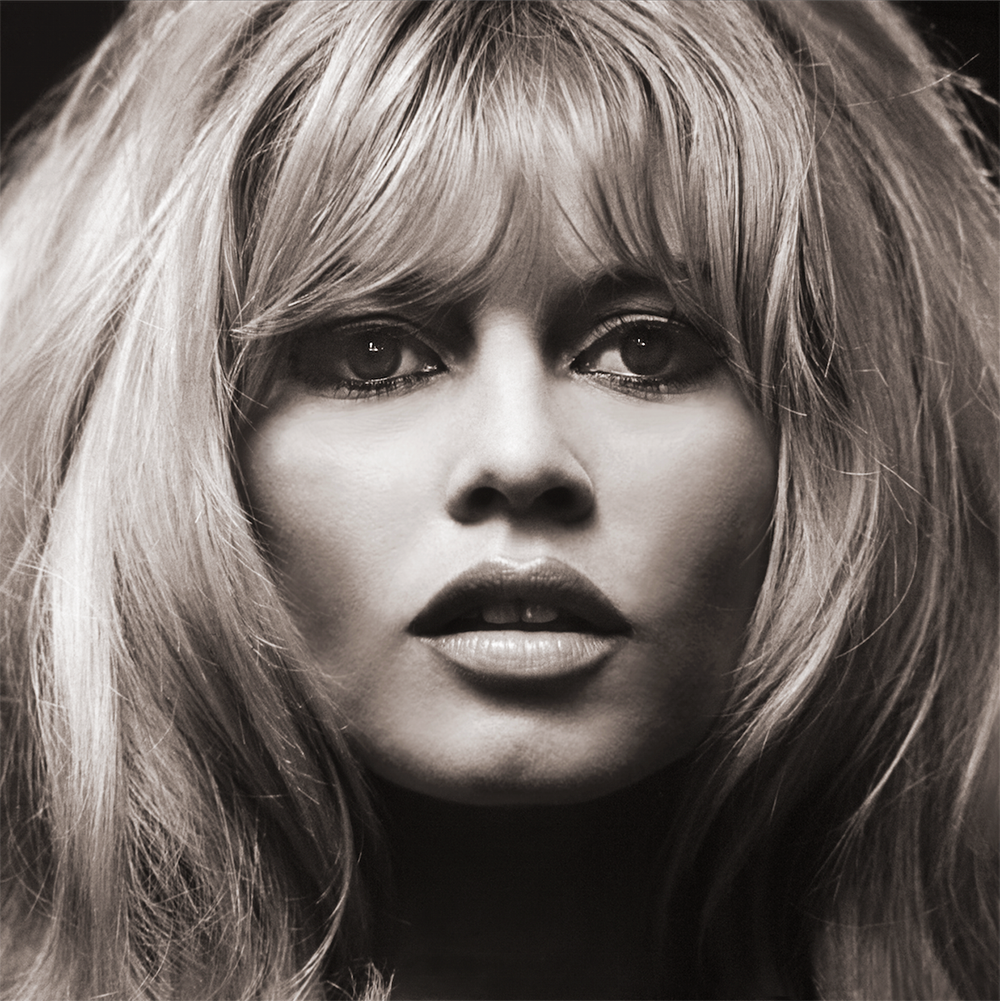 It turned out to be an assignment that still resonates today, and the way it came together was purely Marilyn. “The shoot was at a photographic studio in Hollywood,” he says, “and I knew the pictures I wanted to take of her but in my shy Canadian way I didn’t know quite how to get them. It was Marilyn who took charge: she said that we needed a bed and some white silk sheets, some Frank Sinatra records and a bottle of Dom Pérignon champagne. She had a robe on and eventually she slipped out of that and under the sheets, and that was how she wanted to be photographed.” 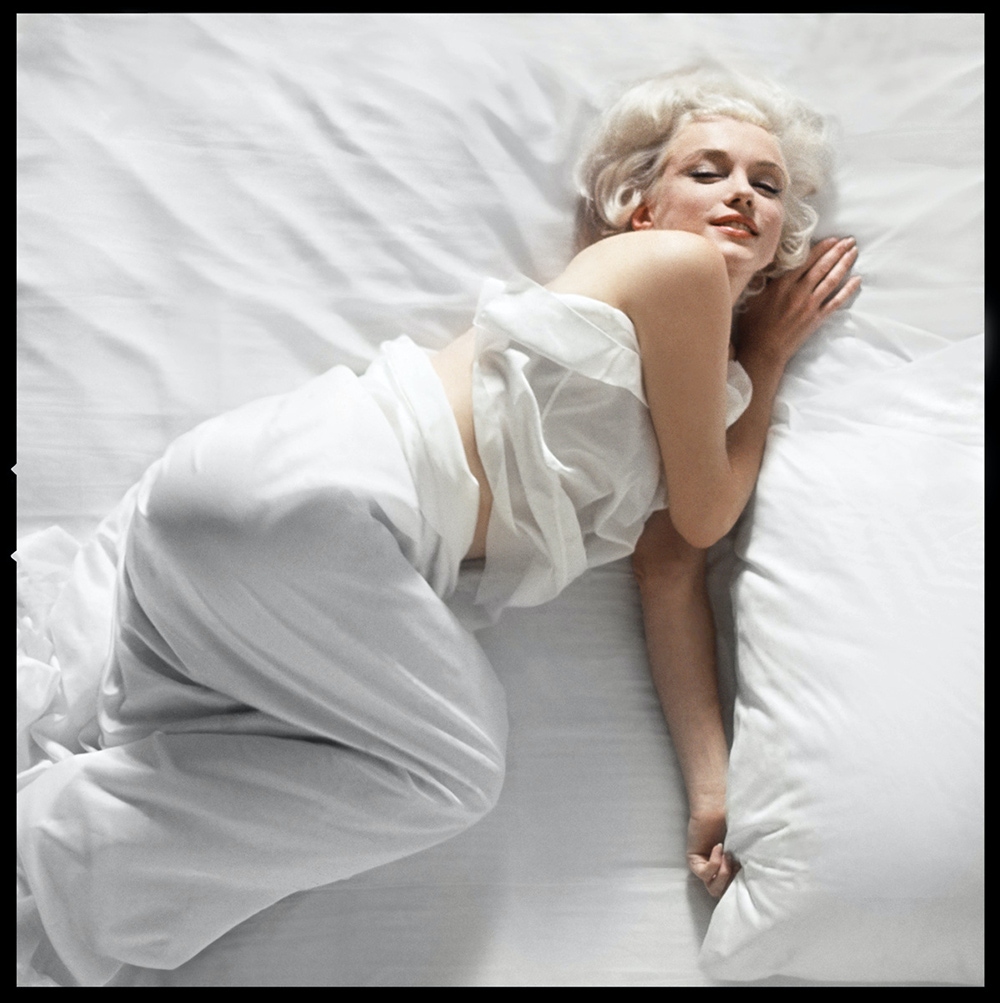 Douglas got on a balcony in the room so that he could shoot looking directly down. Then came a break and Marilyn asked everyone else to leave the room. “She said ‘I want to be alone with this boy. I find it usually works better that way’ and that was it,” he says. “I was on my own with her and the pictures became even more sexually charged.” The shoot was given extra poignancy since it was one of Marilyn’s last – she died the following August, and the pictures have gone on to become a lasting legacy of an extraordinary Hollywood star.