The X1D: A Truly Modern Camera

American photographer Stephen Shore was born and raised in New York City and since his first interaction with photography at the age of six, he has feverishly pursued creative image making ever since. His two most recognizable projects, “American Surfaces” and “Uncommon Places,” set forward the discovery of beauty in what was once seen as banal and uninteresting, forever changing the definition of photographic art.

Shore’s documentation of the new American landscape would redefine photography as art, including a 1971 solo exhibition at the Museum of Modern Art in New York, the museum’s second only solo showing of its type after Alfred Stieglitz. In the years following, he has held solo exhibitions at the Kunsthalle, Art Institute of Chicago, George Eastman House, and Metropolitan Museum of Art. His solo retrospective is currently on display at the Museum of Modern Art until May 28th in New York City.

In the recent era, his latest work includes a documentation of objects encountered during his day-to-day exploration of the world around him, often looking down. Initially as an exercise for posts to his Instagram (@stephen.shore), this grew into his latest body of  work, “Details,” shot entirely on the Hasselblad X1D. The advanced design of the X1D allowed for Shore to capture imagery at ease without sacrificing the quality or detail. Earlier in 2018, this came to fruition at the opening of “Details” at the 303 Gallery in New York City. Printed to gallery quality at 48x60 inches, Shore found that the image quality exceeded results from 8x10 view cameras. In using the X1D, Shore remarked, “What I found with the X1D was that it struck me as the first, real, 21st century camera; it seemed like a really modern camera.” 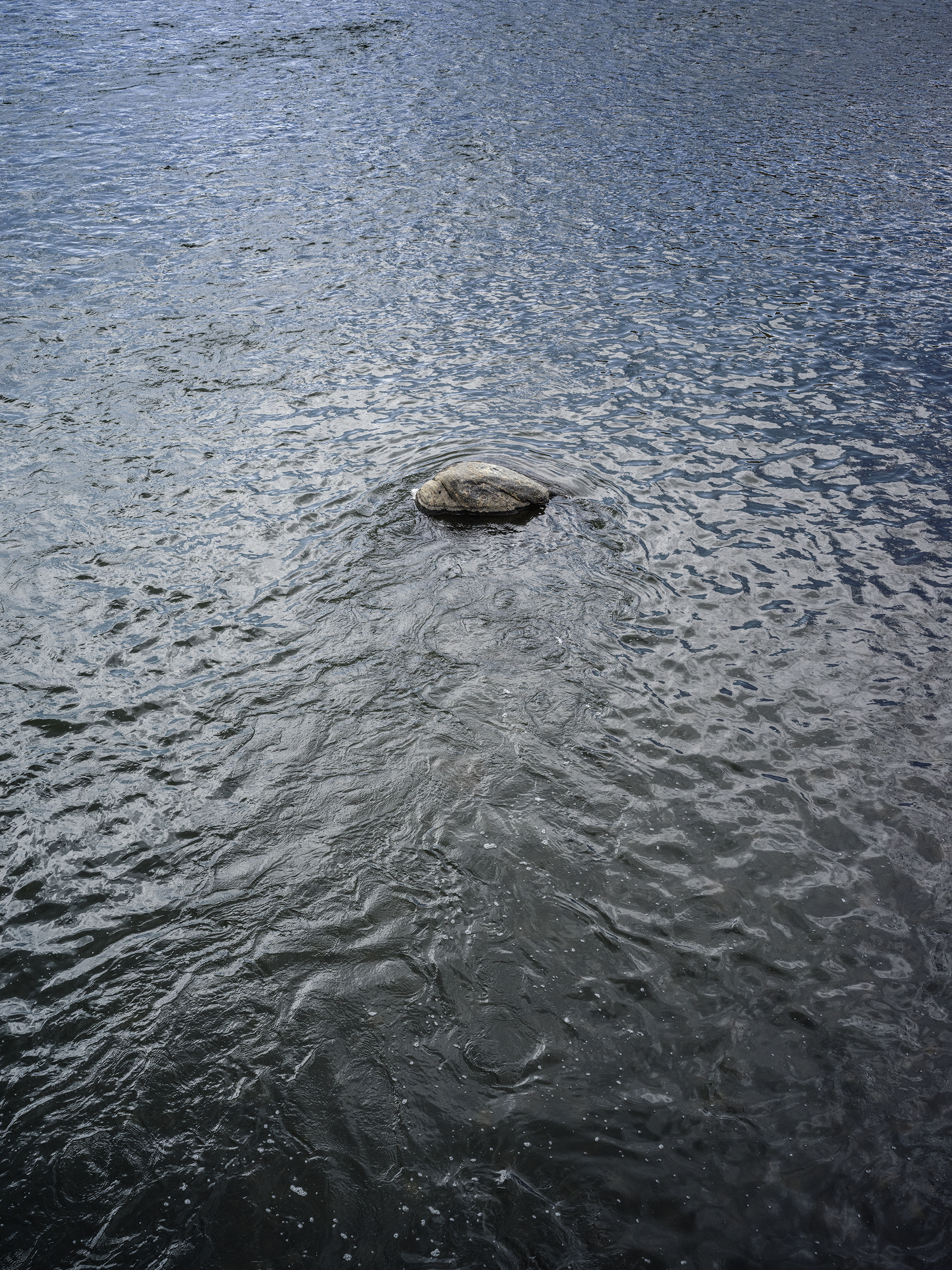 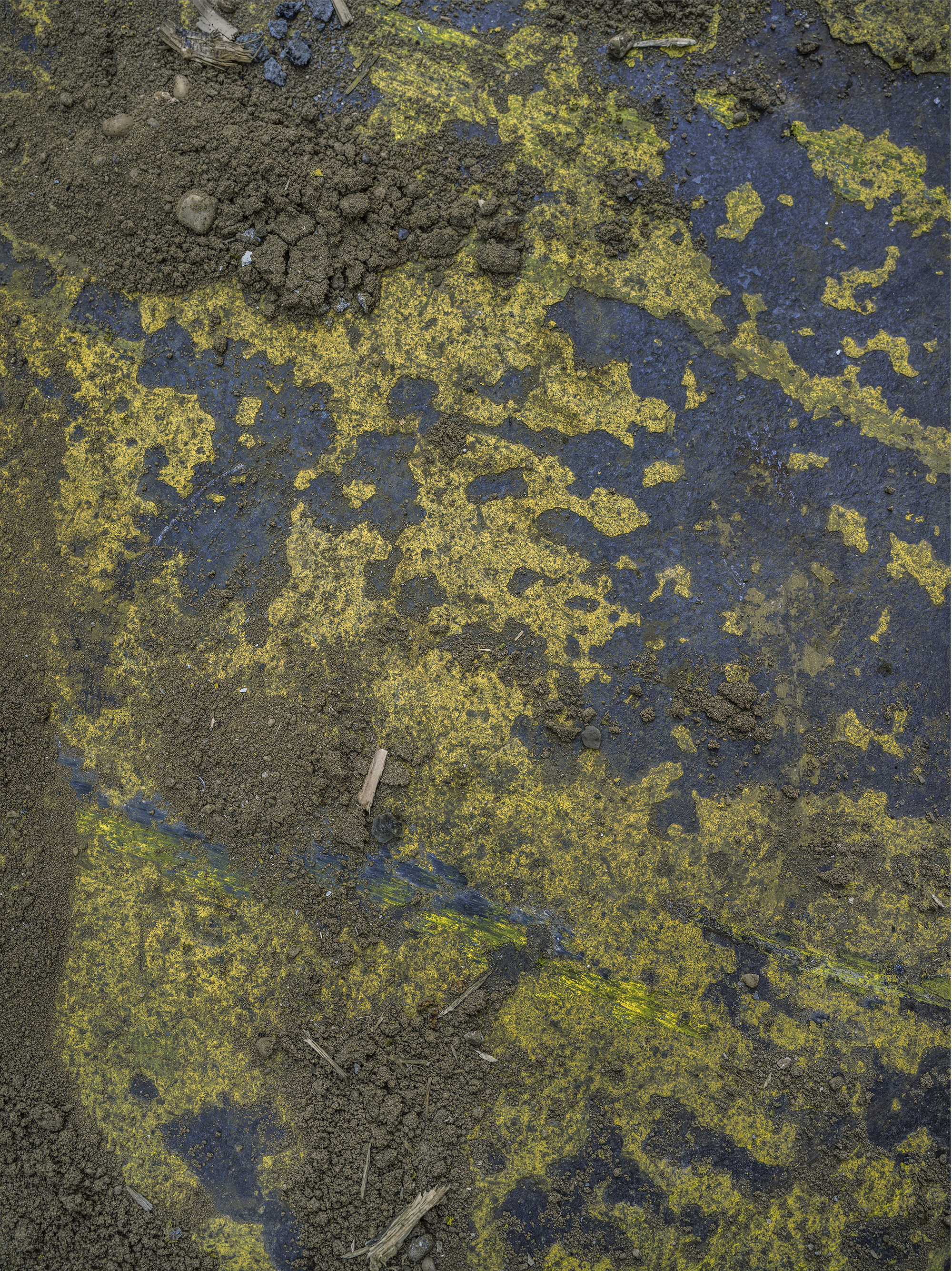 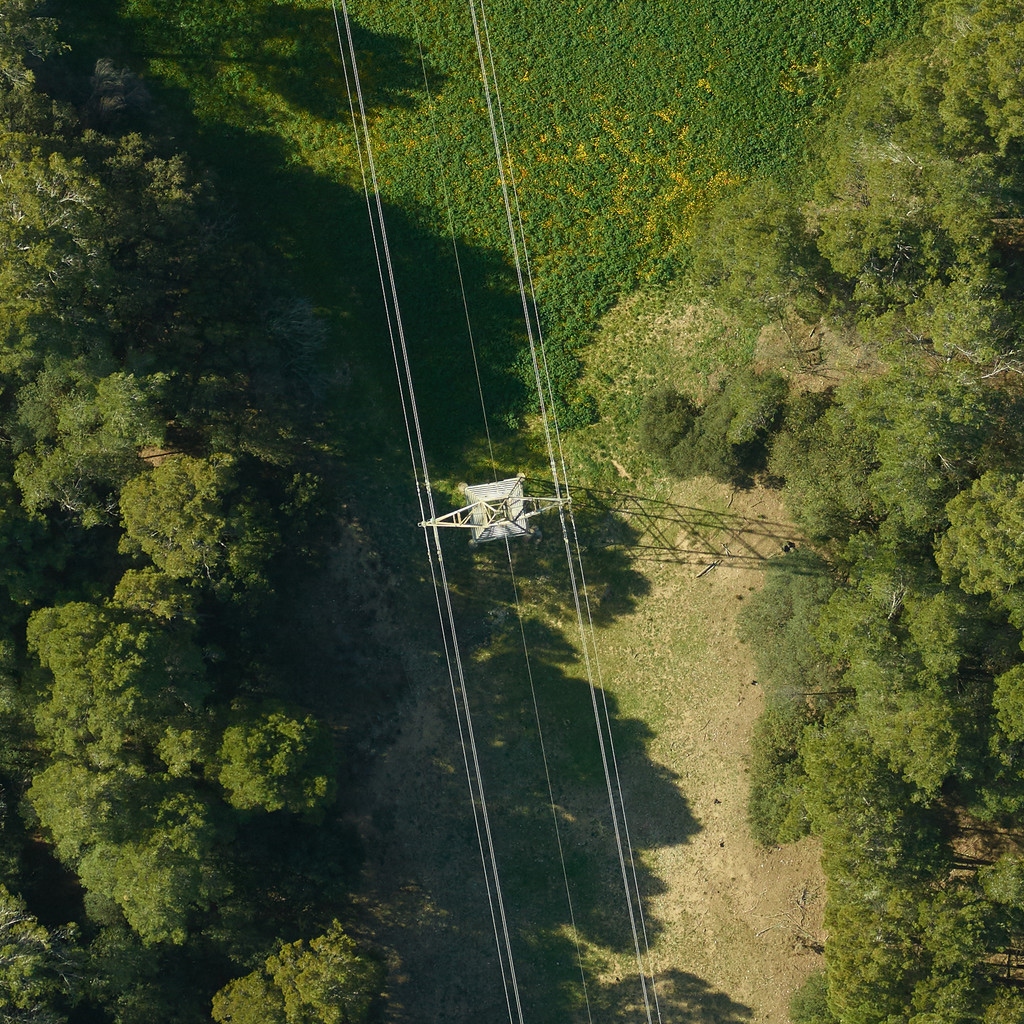 INSPECTING POWER LINES WITH AEROLASER AND THE A6D 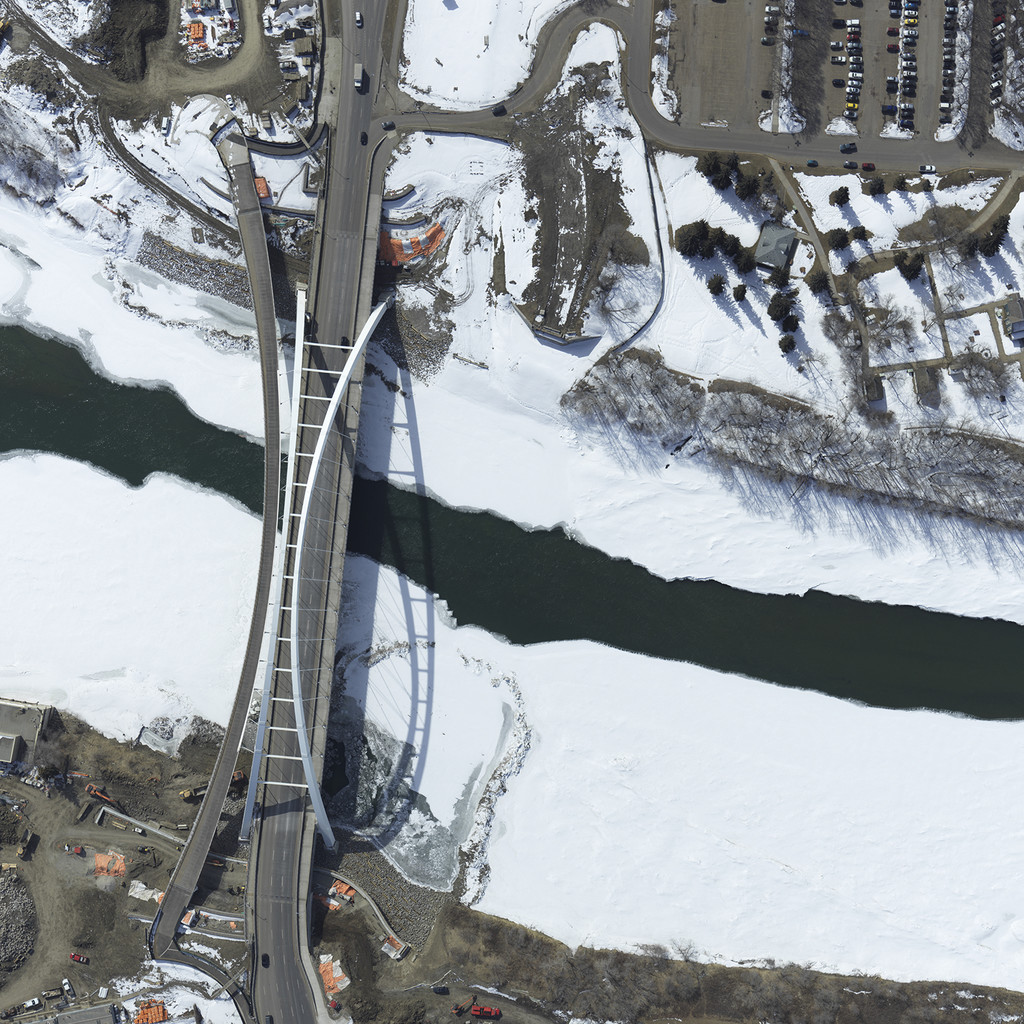 In the Sky with Z-Air 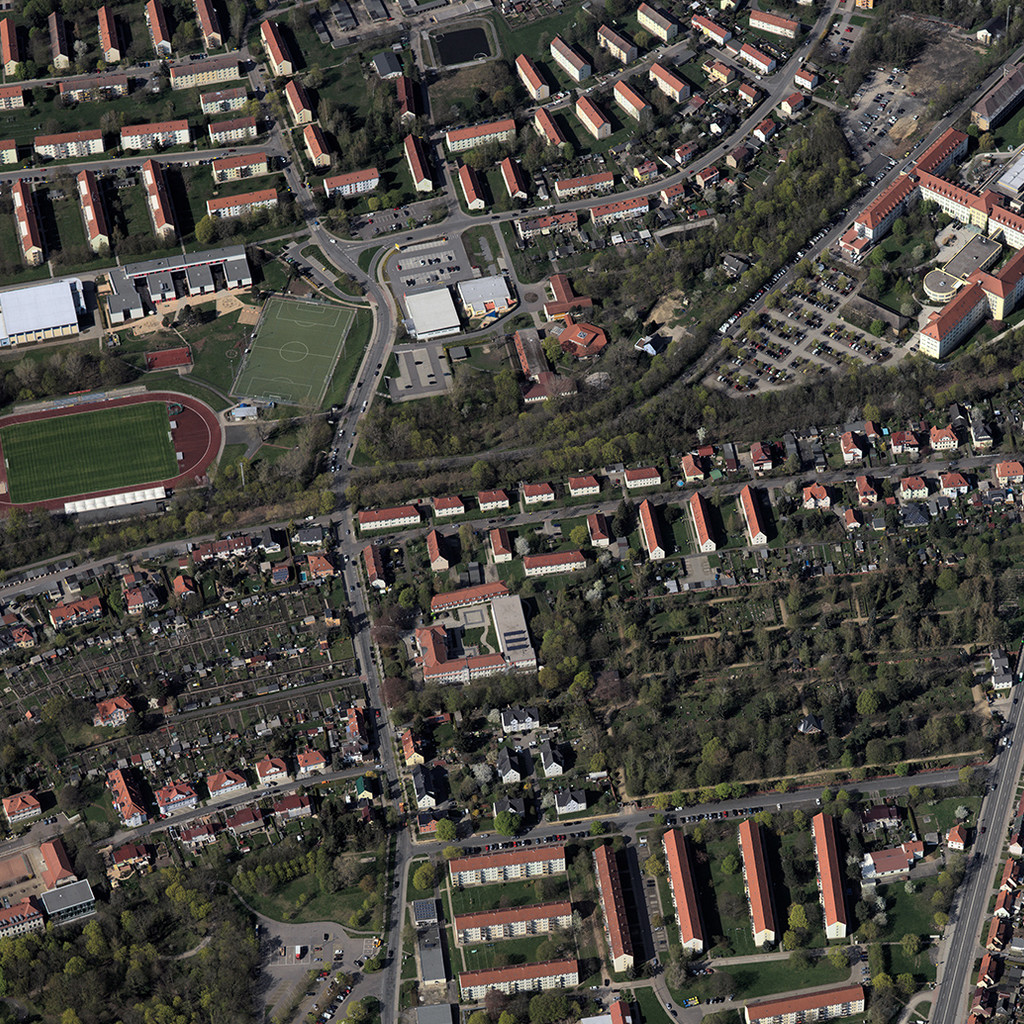 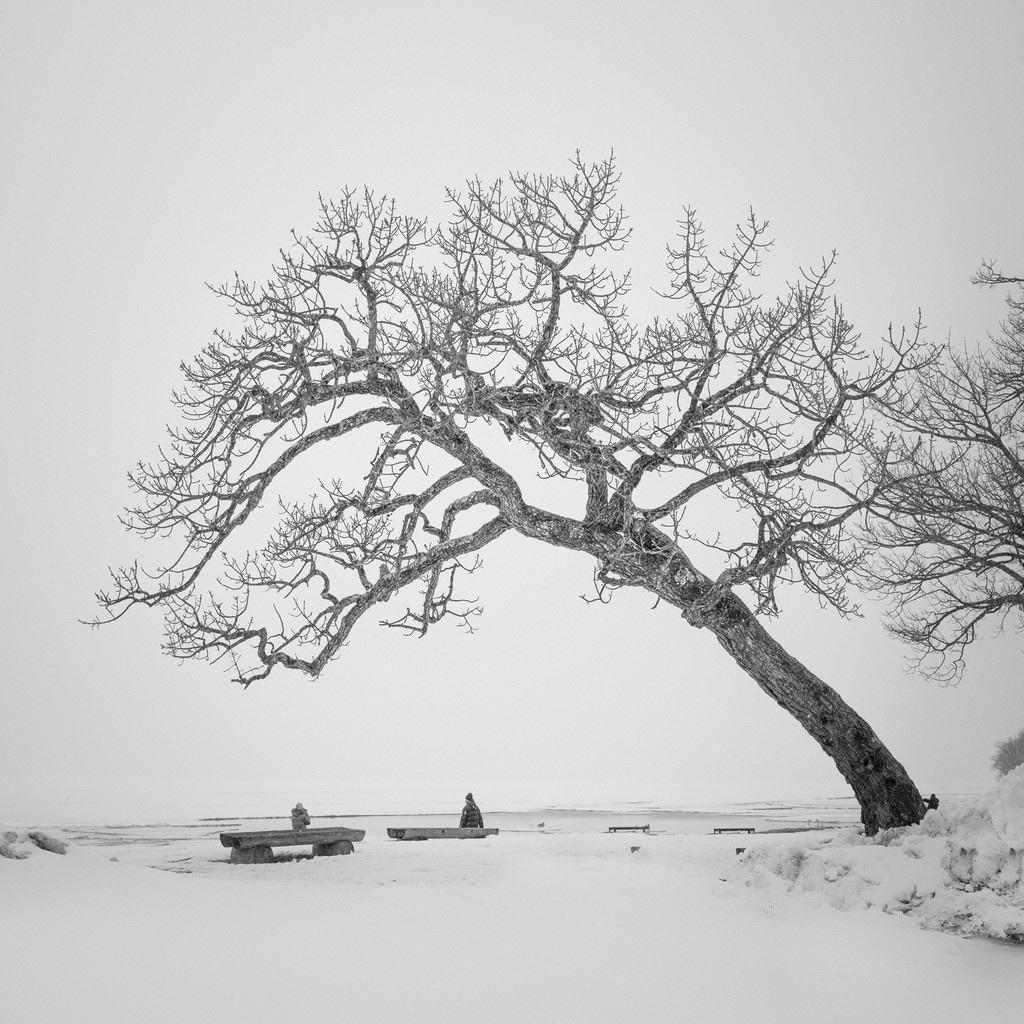 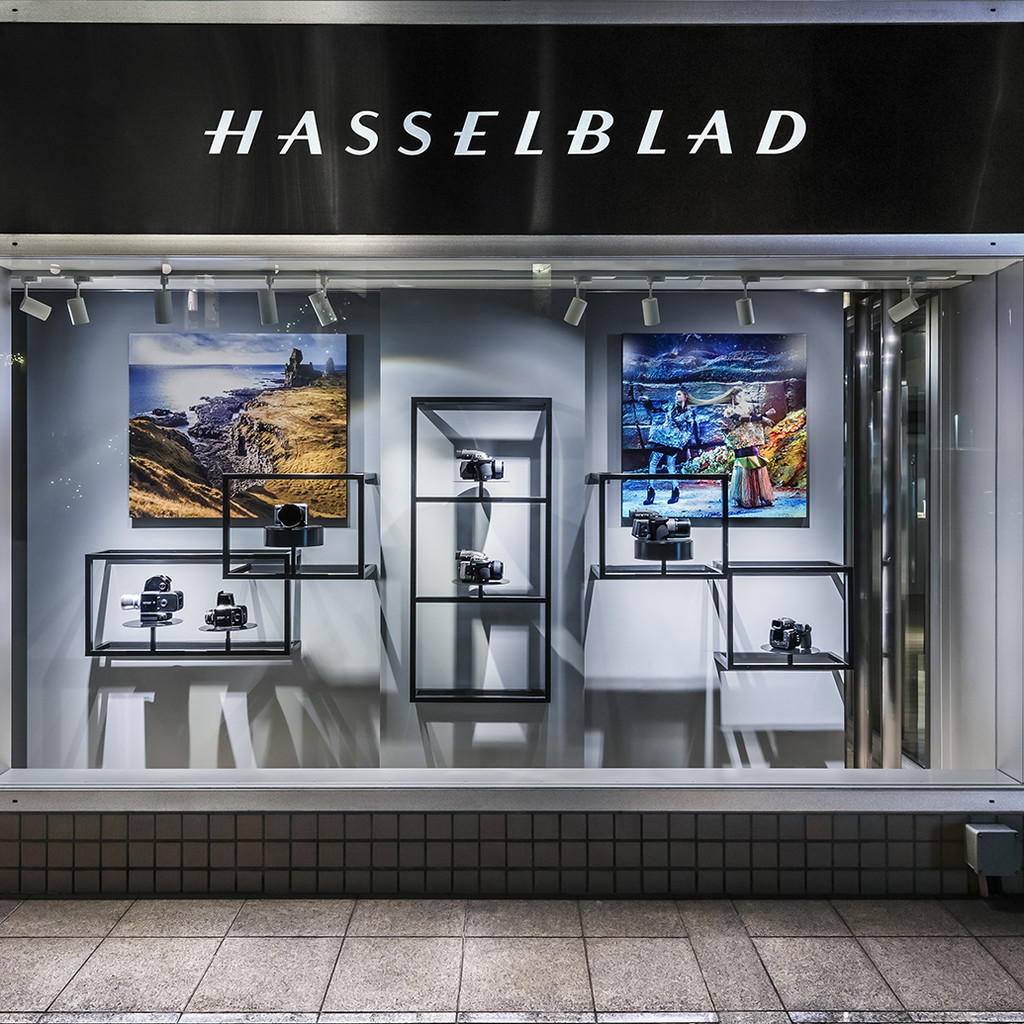 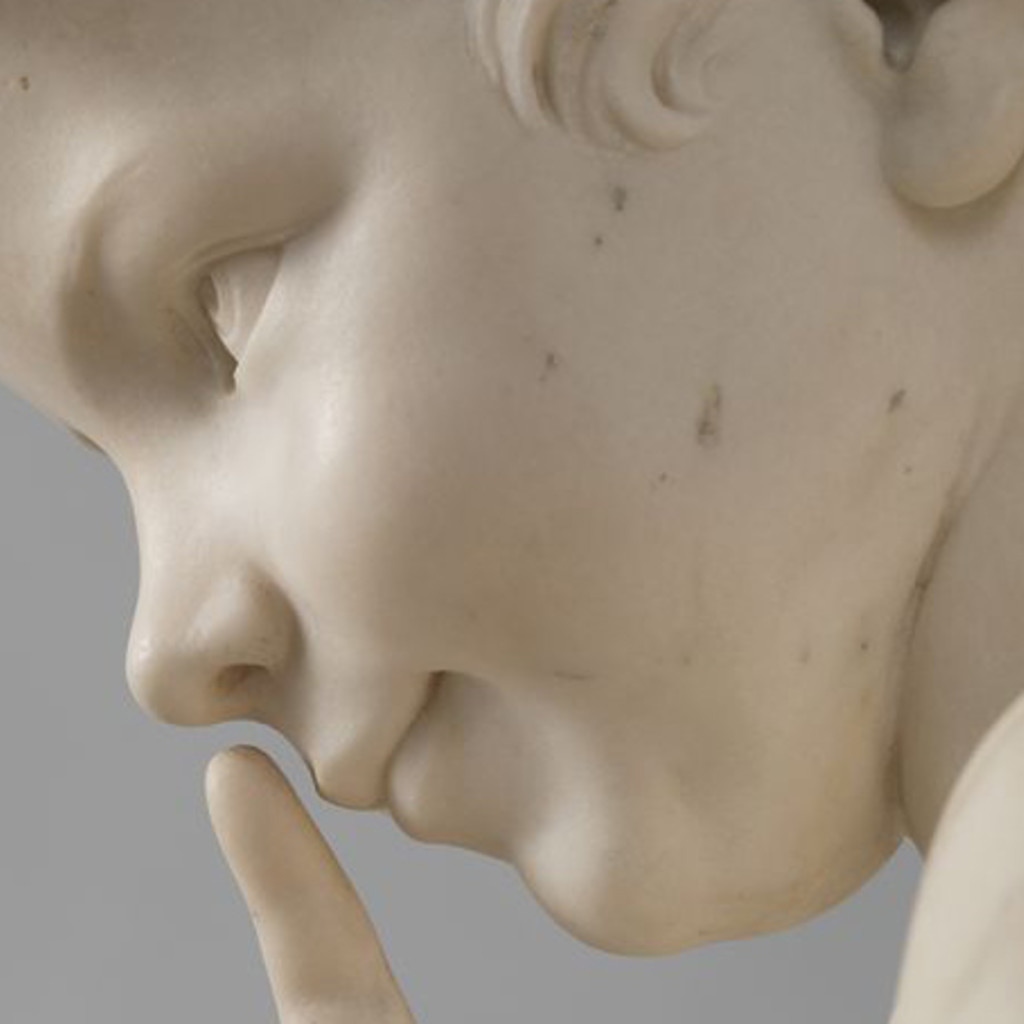 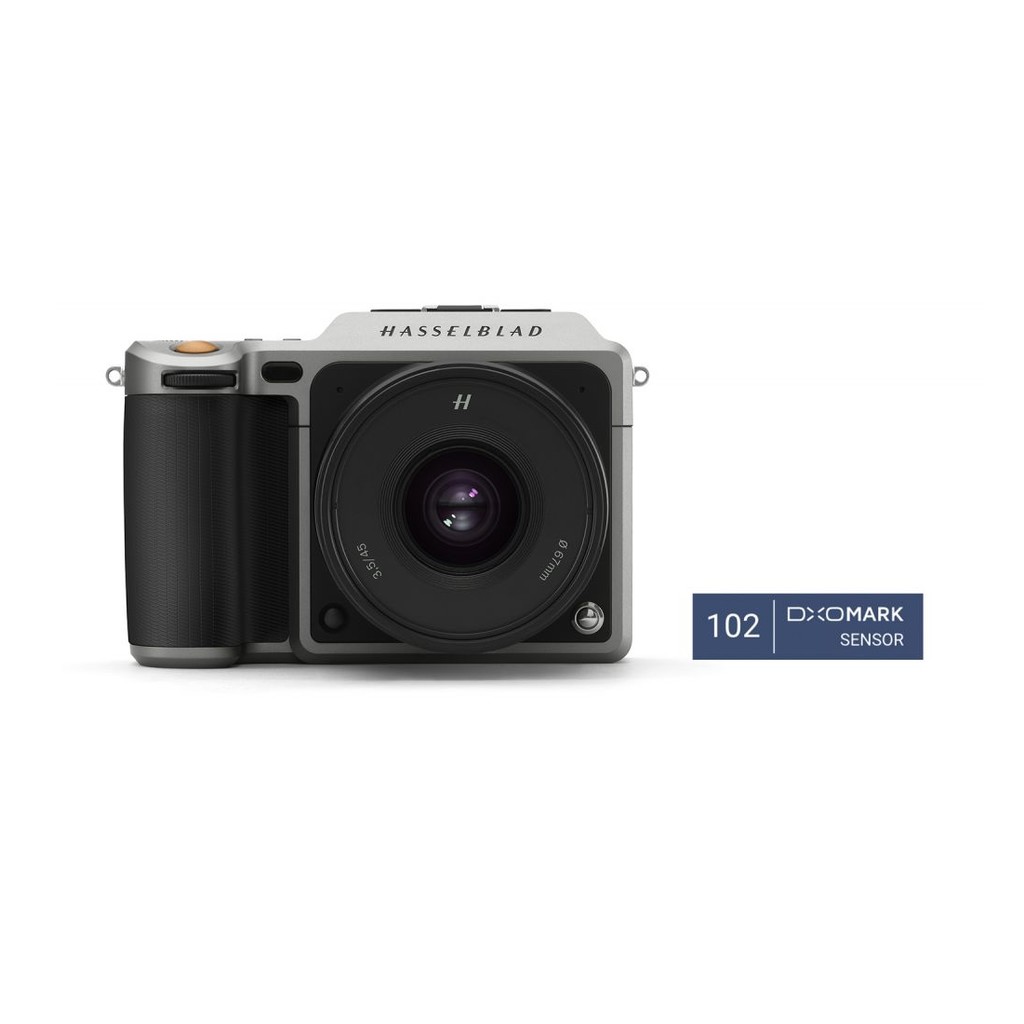