Hasselblad and NASA’s journey together began in 1962 during the Mercury program. Prospective NASA astronaut and photography enthusiast Walter Schirra had his own Hasselblad 500C with a Planar f/2.8, 80mm lens. Knowing the high quality of the Hasselblad camera, Schirra suggested to NASA that they use a Hasselblad to document space since the previous camera model utilised delivered disappointing results. After buying a few 500Cs, a weight-loss program followed including removal of its leather covering, auxiliary shutter, reflex mirror, and viewfinder. A new film magazine was constructed in order to allow for 70 exposures instead of the usual 12. Finally, a matte black outer paint job minimized reflections in the window of the orbiter. The streamlined Hasselblad would find itself in the payload for Mercury 8 (MA-8) in October 1962. The successful, high quality images that Schirra captured across his six orbits of the Earth would spark a new chapter in the history of Hasselblad and a long, close and mutually beneficial cooperation between the American space agency and the Swedish camera manufacturer. 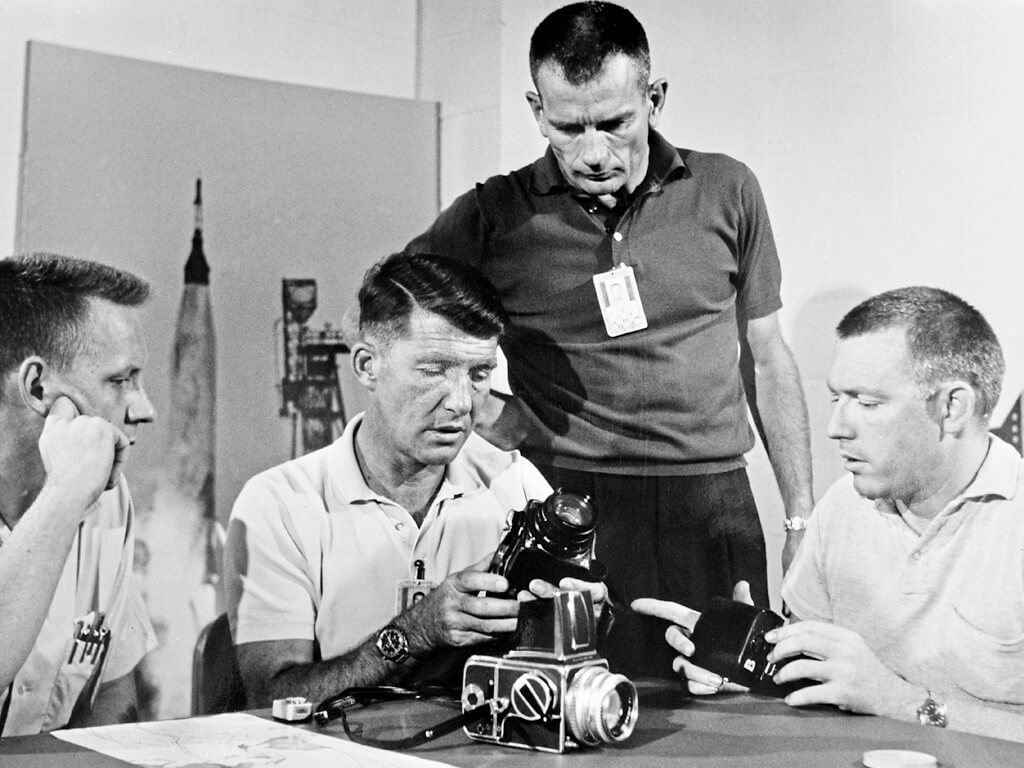 CAMERAS MADE FOR SPACE

As NASA’s photo department grew rapidly, contact with the Swedish camera manufacturer broadened. In turn, Hasselblad modified and refined its cameras to make them even more suitable for space use, experimenting with different constructions and lenses. For many years, NASA was determined to cut every superfluous gram from the payload, meaning that the Hasselblads onboard were forced to be as lightweight and lean as absolutely possible and still maintain the famous Hasselblad quality. And this they did. 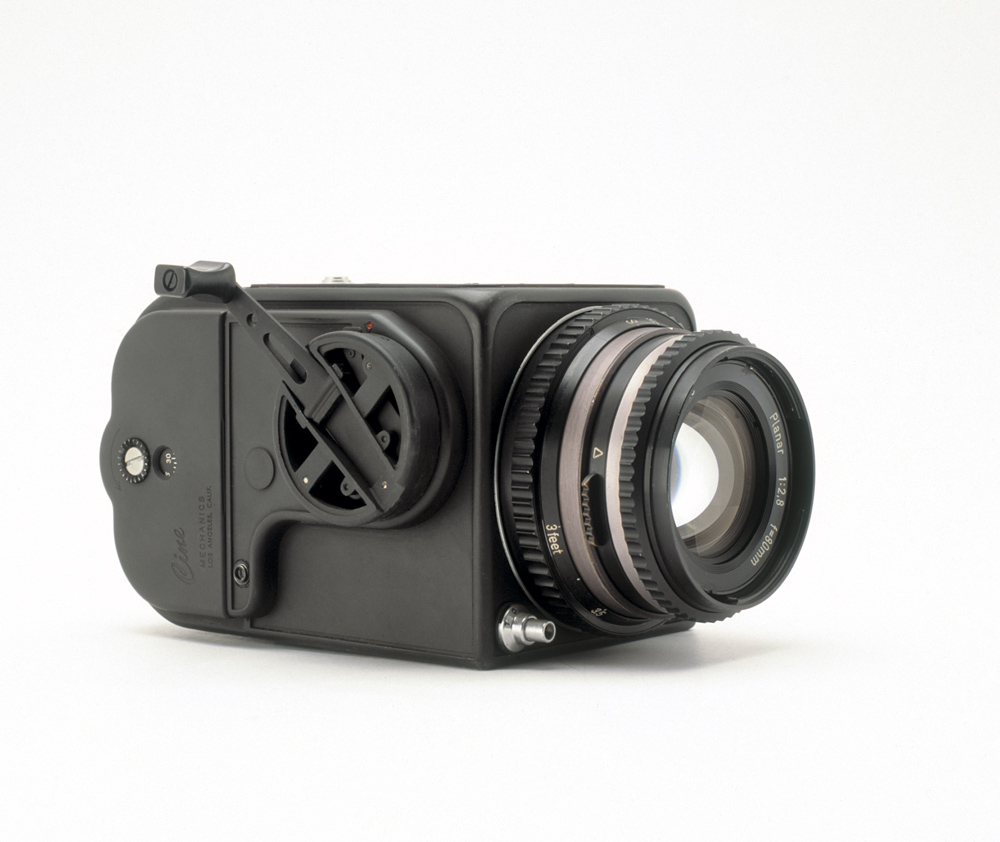 The images that the astronauts took with the boxy, black Hasselblads have become true classics. And the moments they captured were not just inspiring – they were historic. During the Gemini IV mission in 1965, for example, the first spacewalk was made. And with Hasselblad in hand, James A. McDivitt took a series of pictures of his space-walking colleague, Edward H. White. These pictures were quickly published in leading magazines around the world. 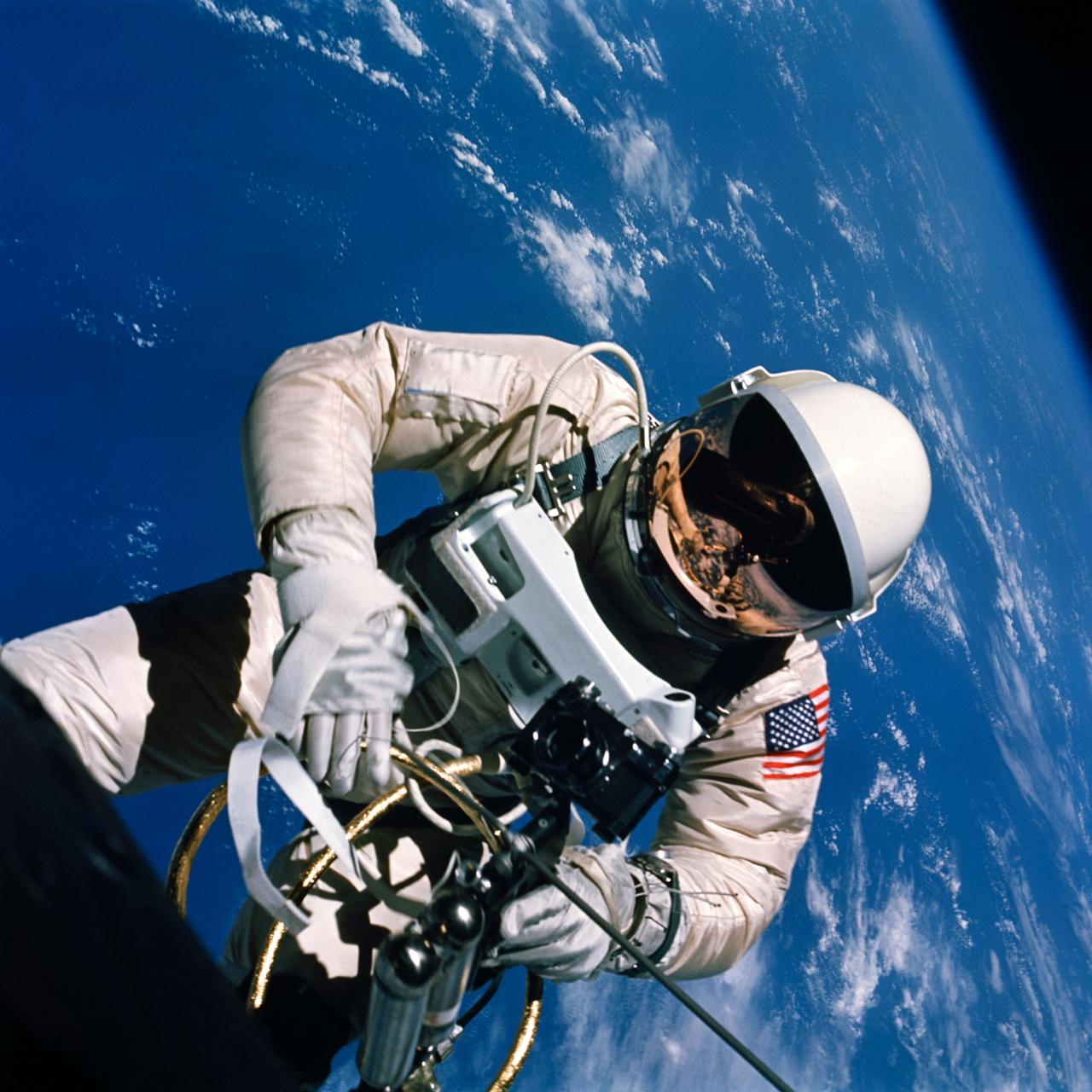 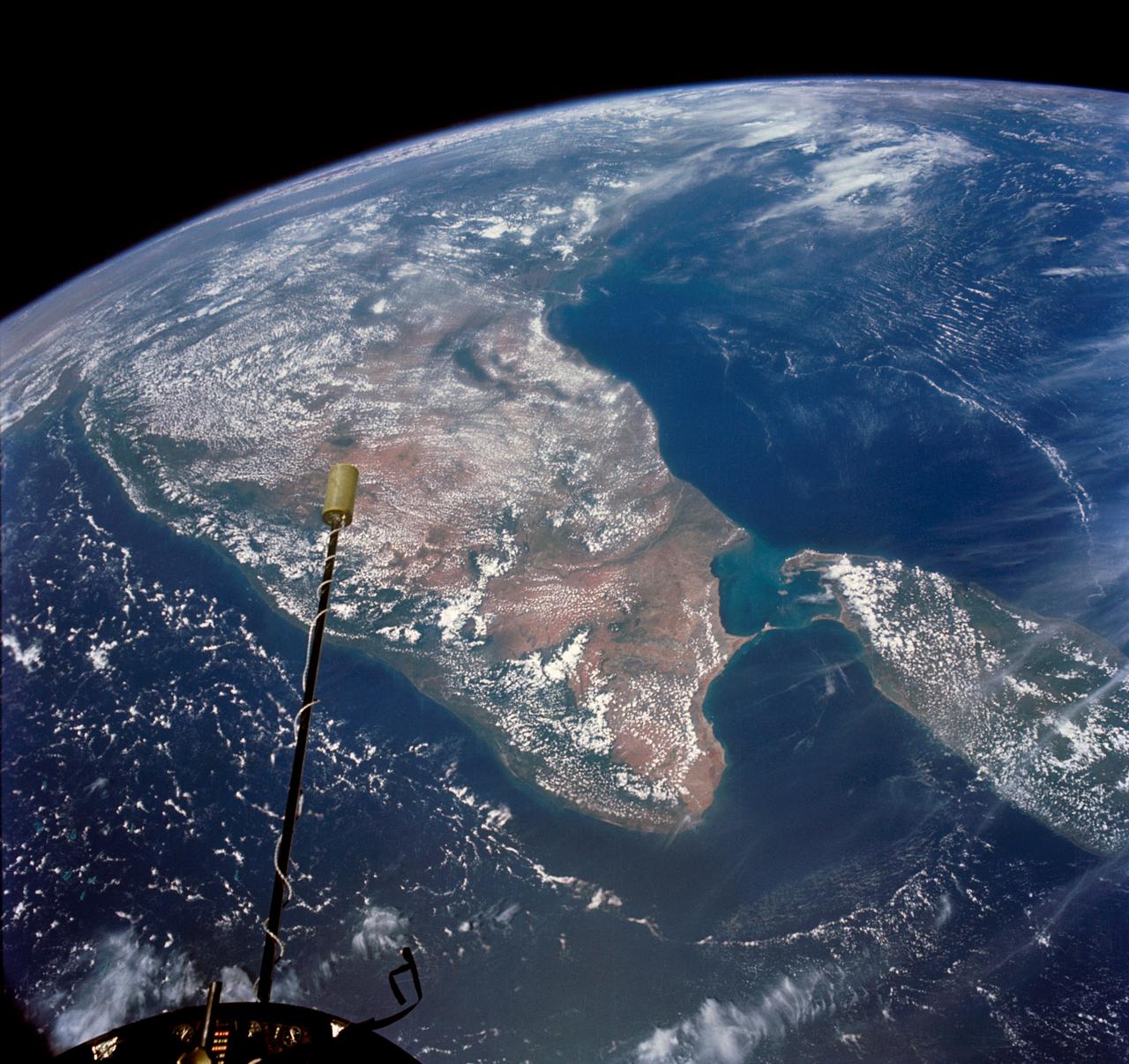 LACK OF GRAVITY AND EXTREME TEMPERATURES

People were surprised over the amazing sharpness of the photos produced by the Hasselblads. Most people probably didn’t give too much thought to the demands that space travel made upon the cameras and their reliability. The cameras had to work perfectly under the most trying conditions, over 120° C in the sun, and minus 65° C in the shade. Not to mention the lack of gravity and a myriad of unknown hazards. And the cameras had to work with absolute consistency. Each and every shot was a historic treasure, a once in a lifetime opportunity that would never be able to be captured again. And time and time again, Hasselblad met the challenge. 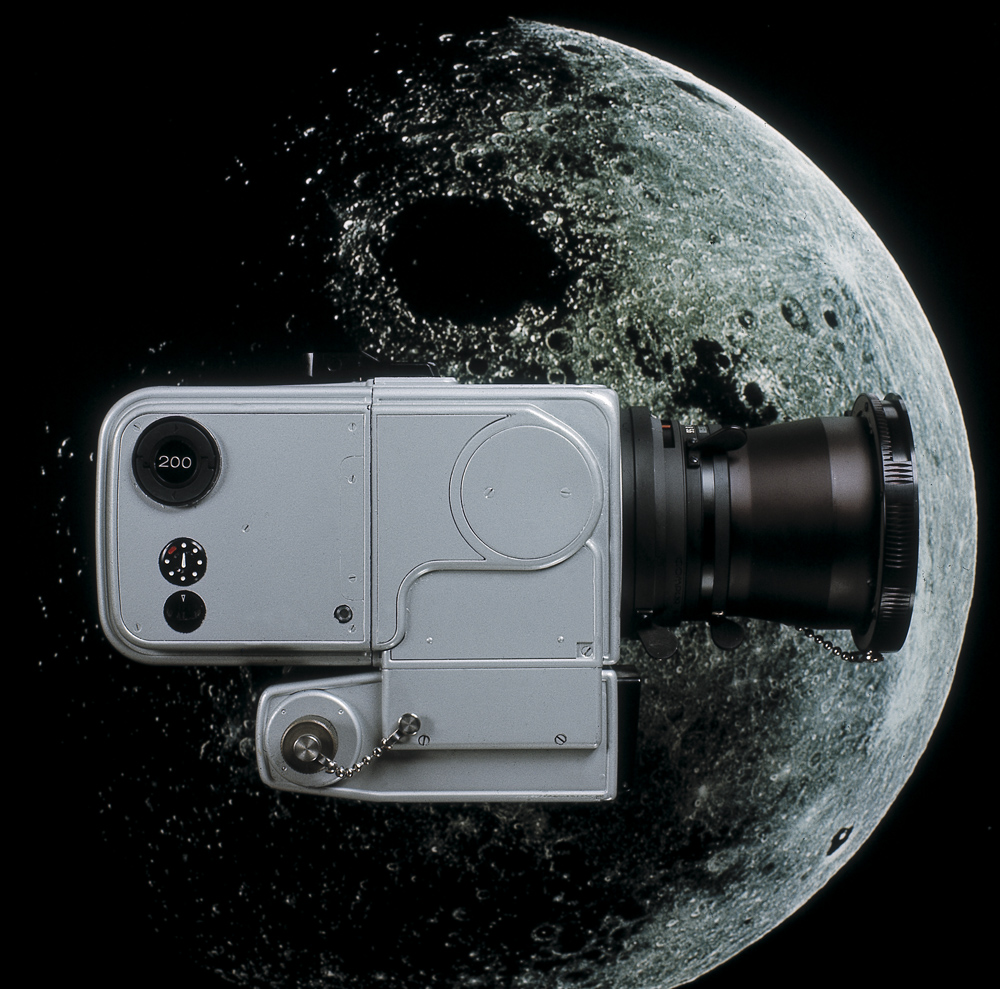 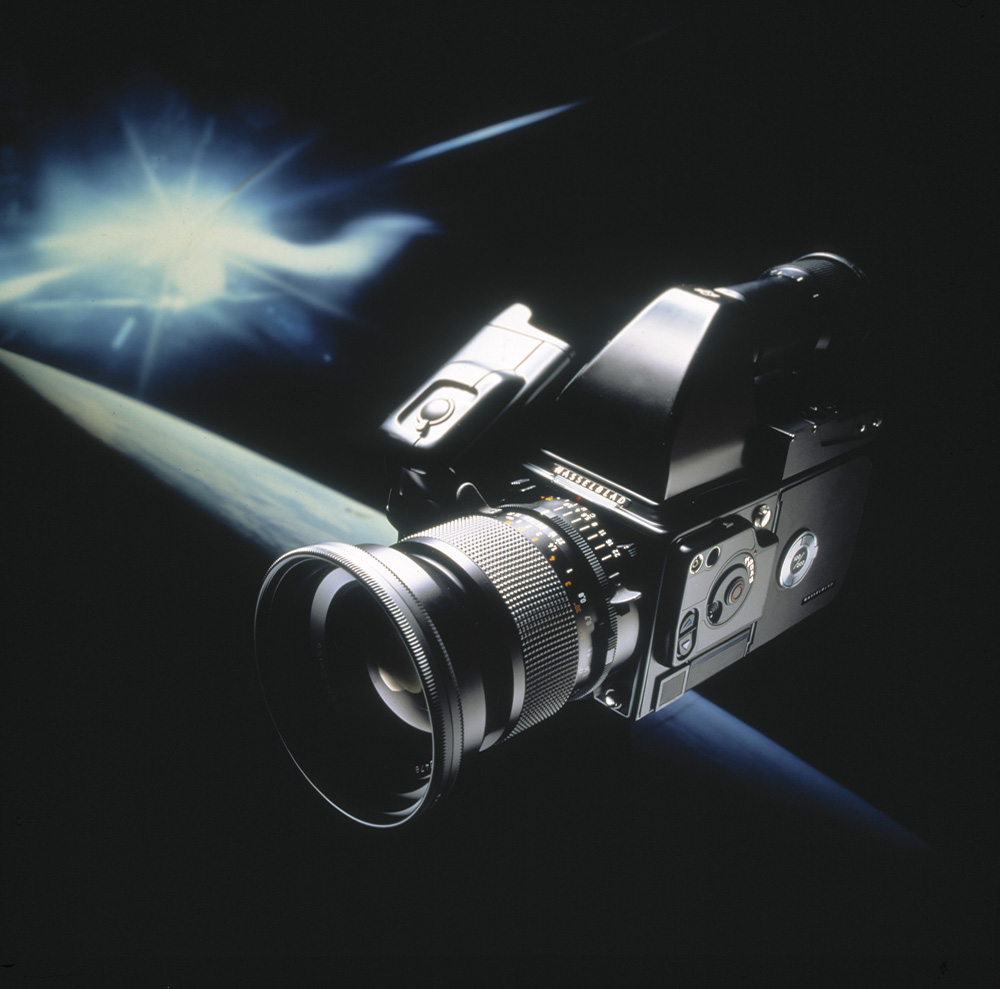 HASSELBLAD ON THE MOON

What could be deemed as one of the most iconic moments of Hasselblad in space was when the Apollo 11 mission successfully landed the Eagle on the Moon on 20 July 1969, signifying humanity's first steps off our own planet. A silver Hasselblad Data Camera (HDC) with Réseau plate, fitted with a Zeiss Biogon 60mm ƒ/5.6 lens, was chosen to document the lunar surface and attached to astronaut Armstrong's chest. A second black Hasselblad Electric Camera (HEC) with a Zeiss Planar 80mm ƒ/2,8 lens was used to shoot from inside the Eagle lunar module. The HDC had never been tested in space before, adding to the pressure of this once in a lifetime moment. Would the one Hasselblad camera used to shoot on the lunar surface capture the results everyone was hoping for?

Working perfectly under the extreme conditions of the lunar surface, the HDC produced some of history’s most iconic photographs. After the successful shooting on 21 July 1969, the Hasselblad was hoisted up to the lunar lander with a line. Securely removing the film magazines, both cameras with lenses were left behind on the Moon in order to meet narrow weight margins for successful return.

The journeys home from the Moon made very special demands on what could return regarding weight; from Apollo 11 to the final Apollo 17 mission, a total of twelve camera bodies were left behind on the lunar surface. Only the film magazines containing the momentous images were brought back. The resulting photographs captured the history of humanity in the making. 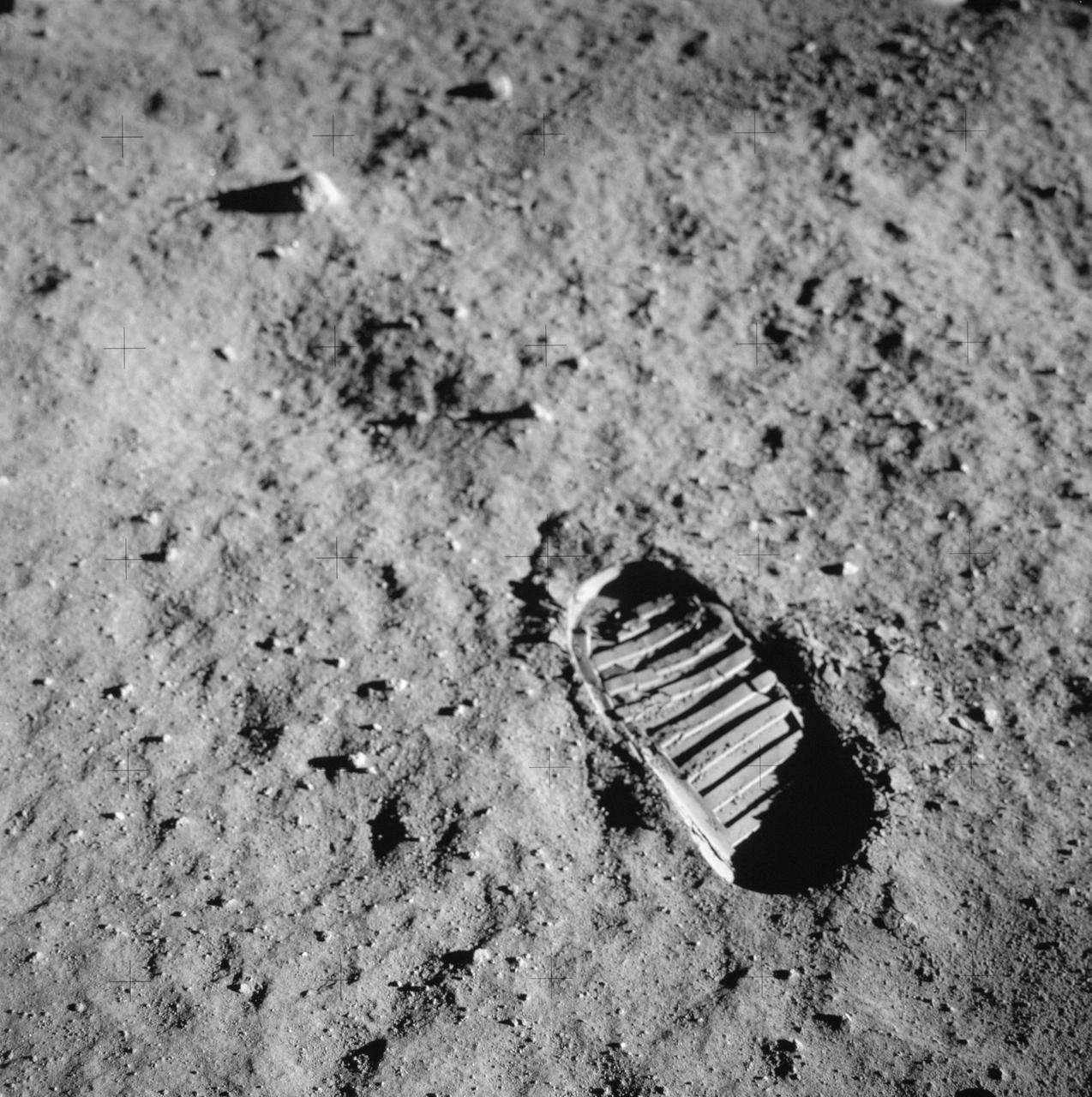 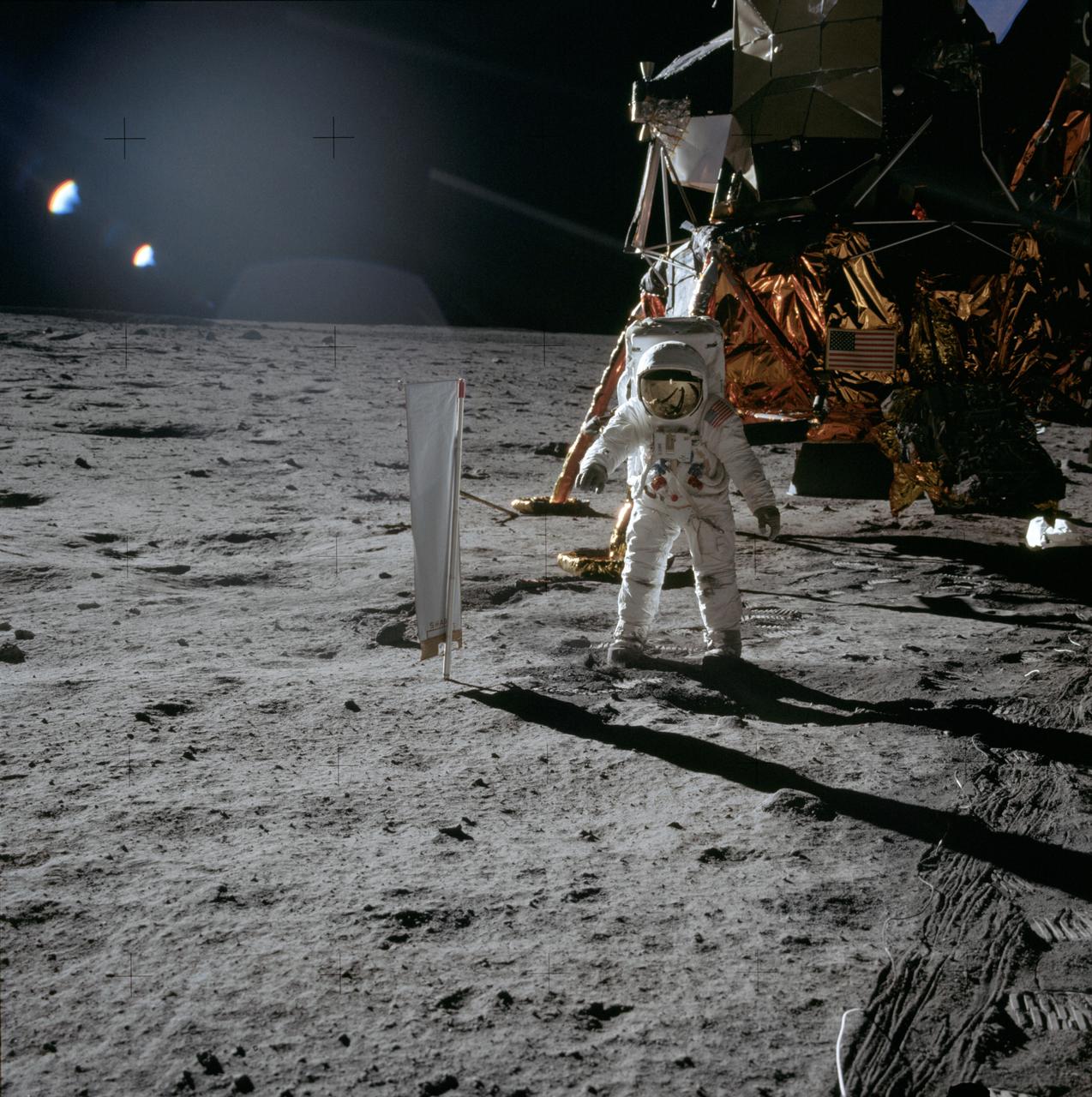 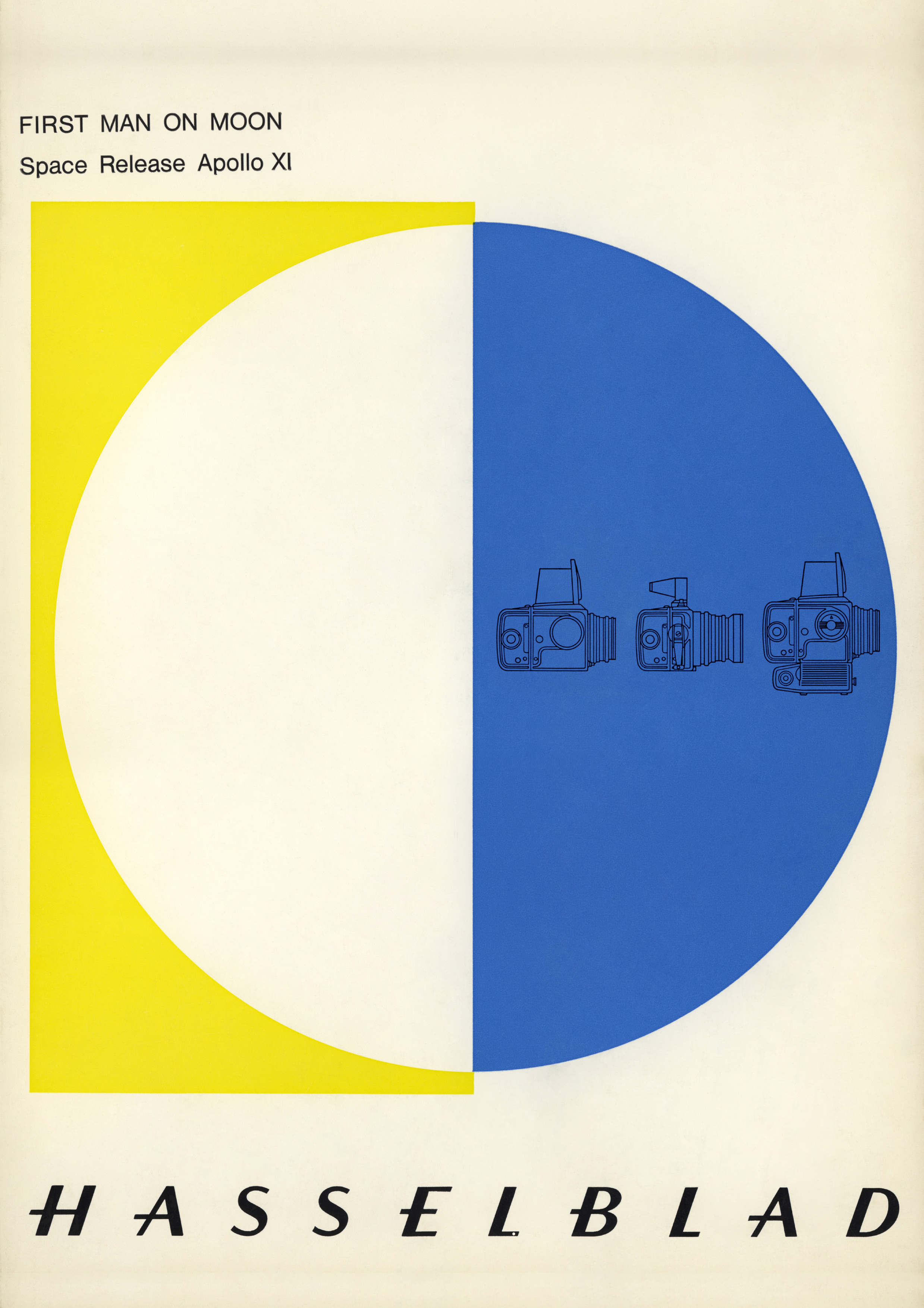 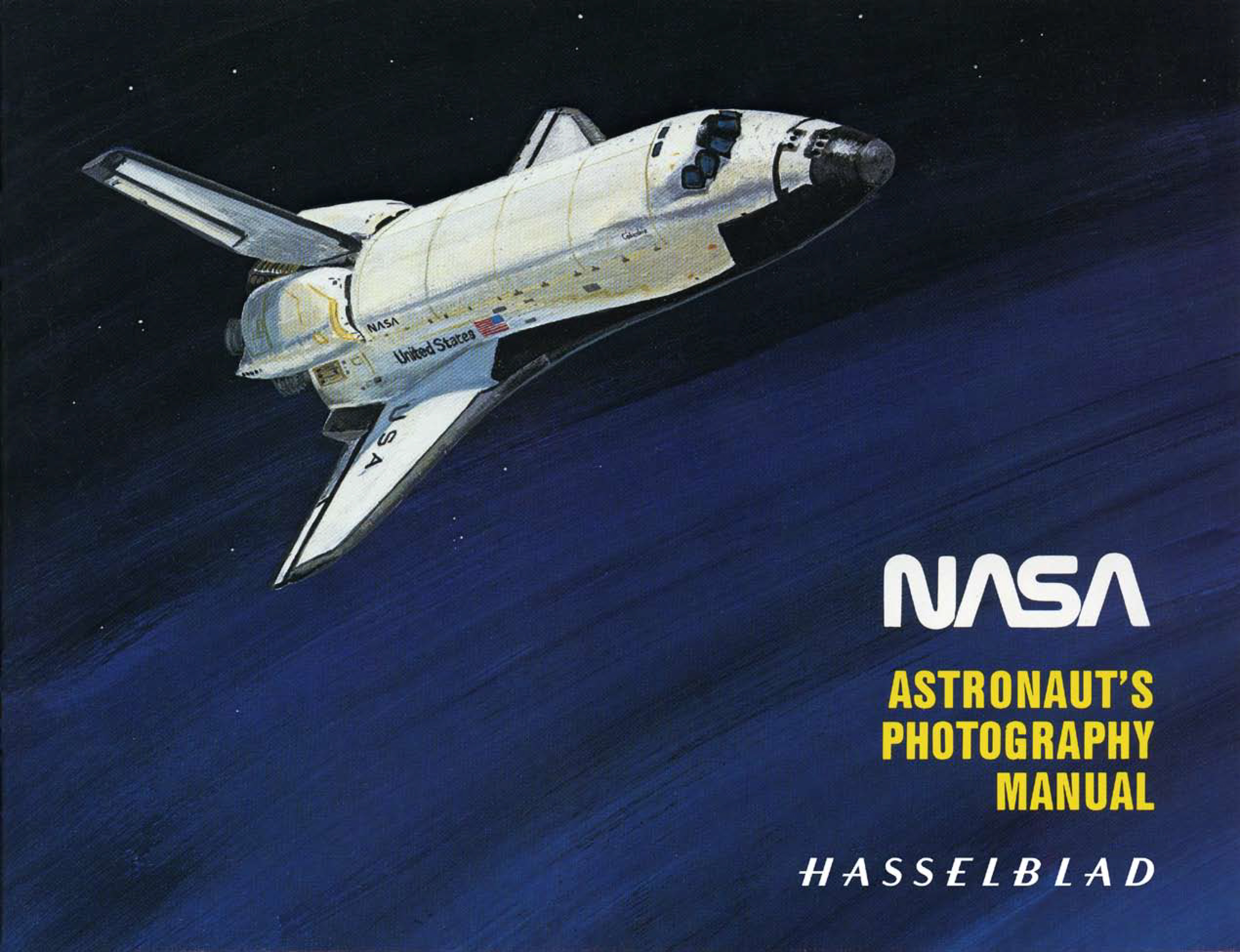 Celebrating 50 Years on the Moon

As a passionate bird photographer, Victor Hasselblad wanted to create a camera that could capture the beauty of nature and easily fit in his hand.