After World War II ended, Victor Hasselblad and his team could finally turn their attention away from a product like the HK-7 and focus instead on the first of Hasselblad consumer cameras. 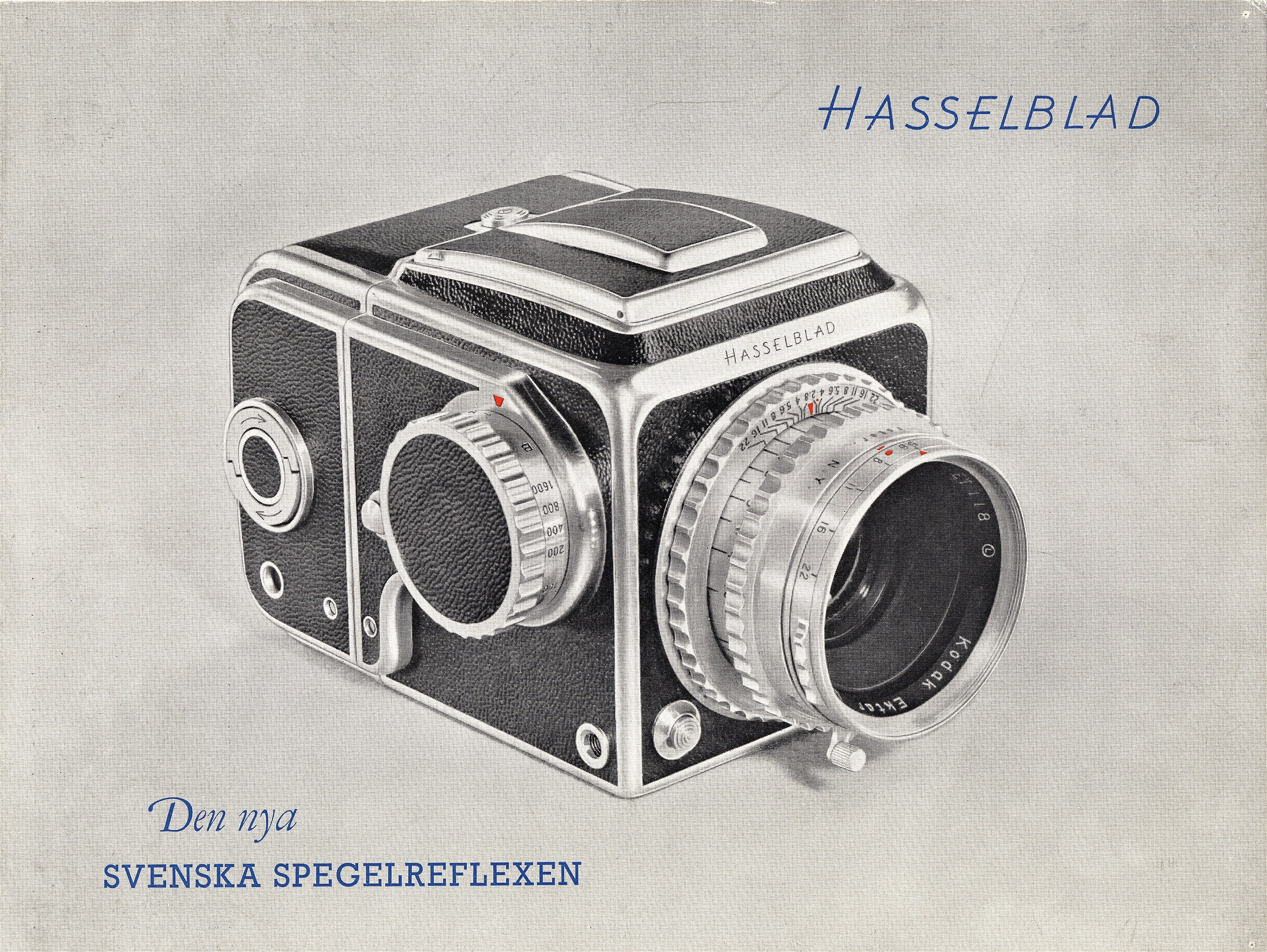 On 6 October 1948, Victor introduced the Hasselblad 1600F. This model – a single-lens, mirror reflex, 6×6 camera with interchangeable Kodak lenses, film magazines, and viewfinders – was unveiled to critical acclaim at a press conference in New York City. The 1600F camera was a truly groundbreaking feat of engineering. Simply called Hasselblad originally, the camera received the name 1600F after the upgraded version, the 1000F, was introduced. 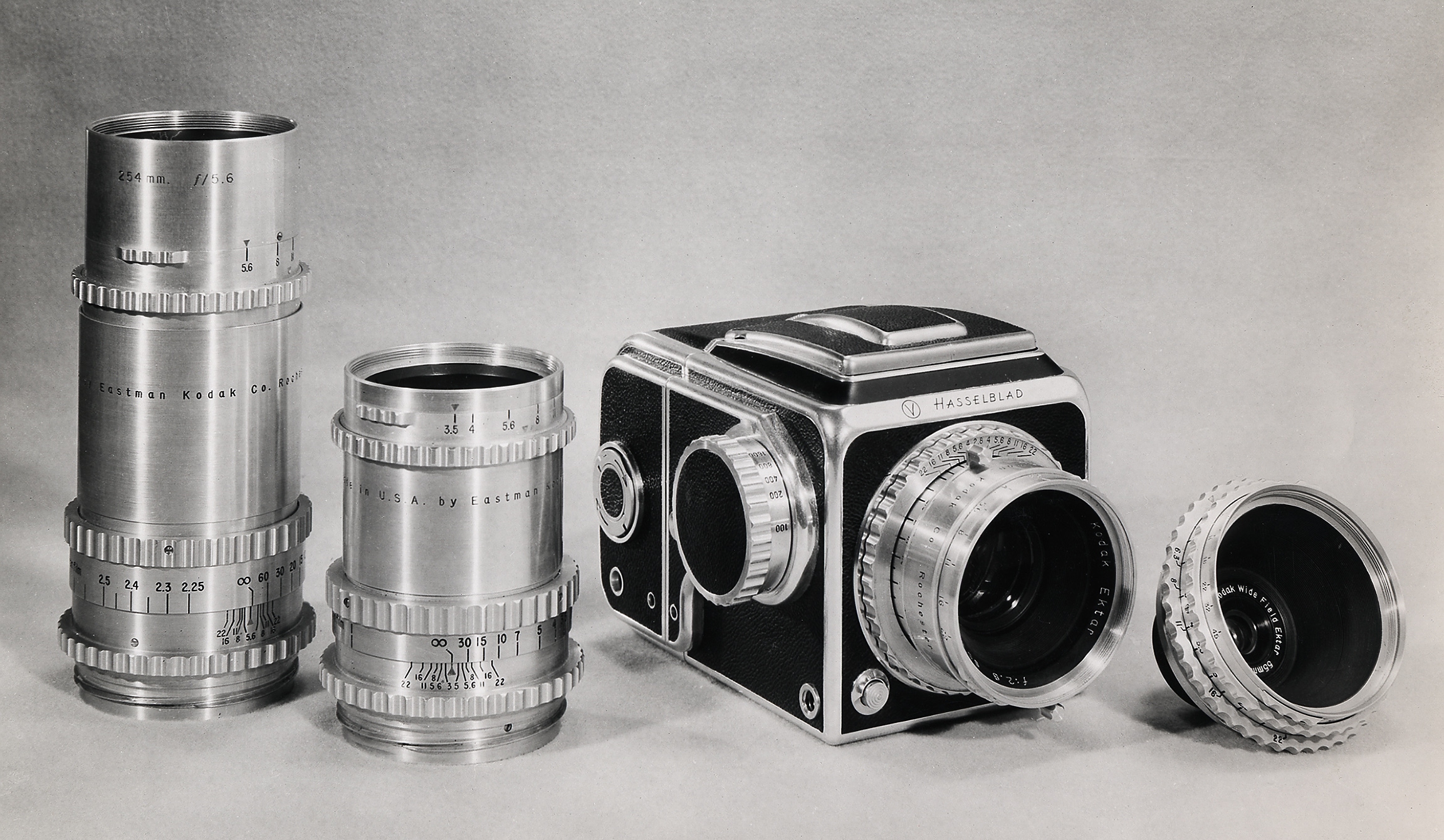 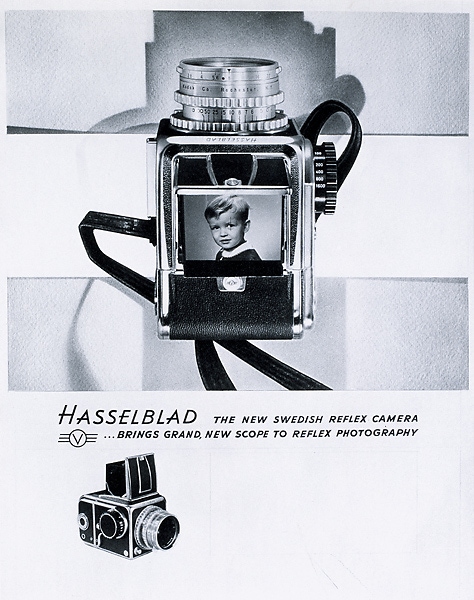 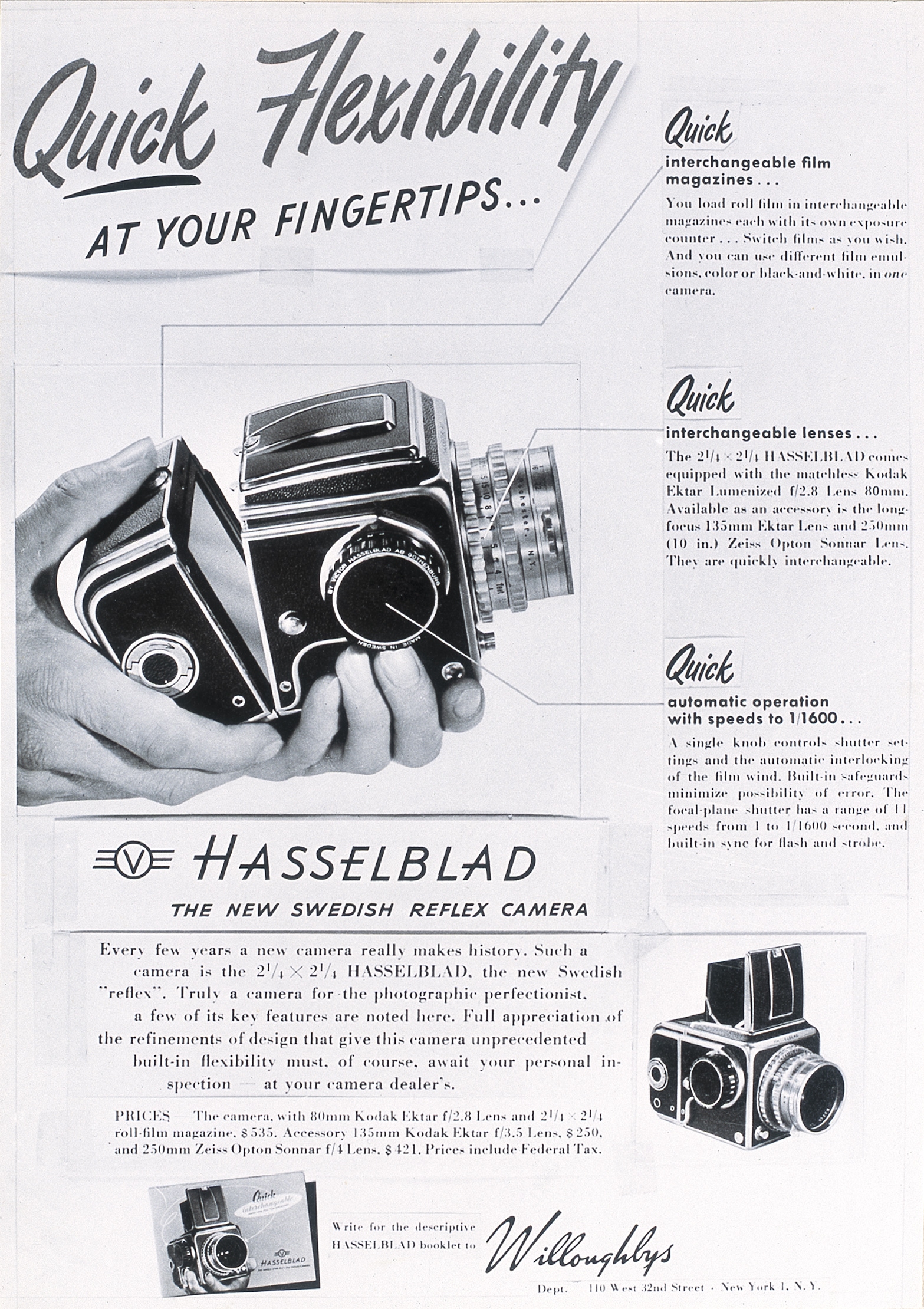 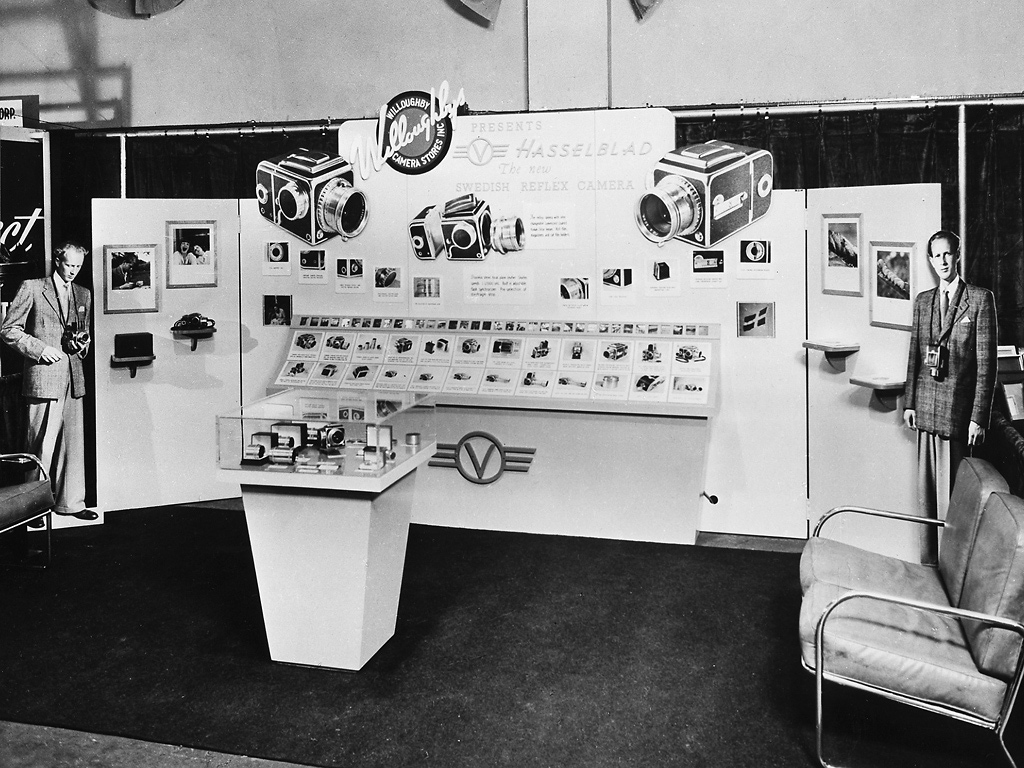 The 1600F wasn’t without its flaws. The first Hasselblad cameras were technological marvels in many ways, but their advanced interiors were very delicate. Producing an entirely new type of product is never without its pitfalls, and Victor’s camera was no exception. The employees at Victor’s plant were comprised of watchmakers who were experts at making precision parts but not used to producing mechanics that could stand up to the mechanical strain a handheld camera must endure. Improvement led to further improvement, and design element after design element of the 1600F was refined and honed.

The 1000F had many refined and improved features and a new lens series that was composed of six lenses. In 1952, the camera truly came into its own. The American magazine Modern Photography field-tested the new Hasselblad 1000F and reported spectacular results. The magazine’s testers ran 500 rolls of film through the camera – and even deliberately dropped it. Twice.

The Hasselblad never broke or even went out of alignment. To say that the durability issues had been resolved would be putting it mildly. A legend was born.

The Hasselblad 500 series began with the revolutionary 500C, one of the most iconic cameras in photographic history.