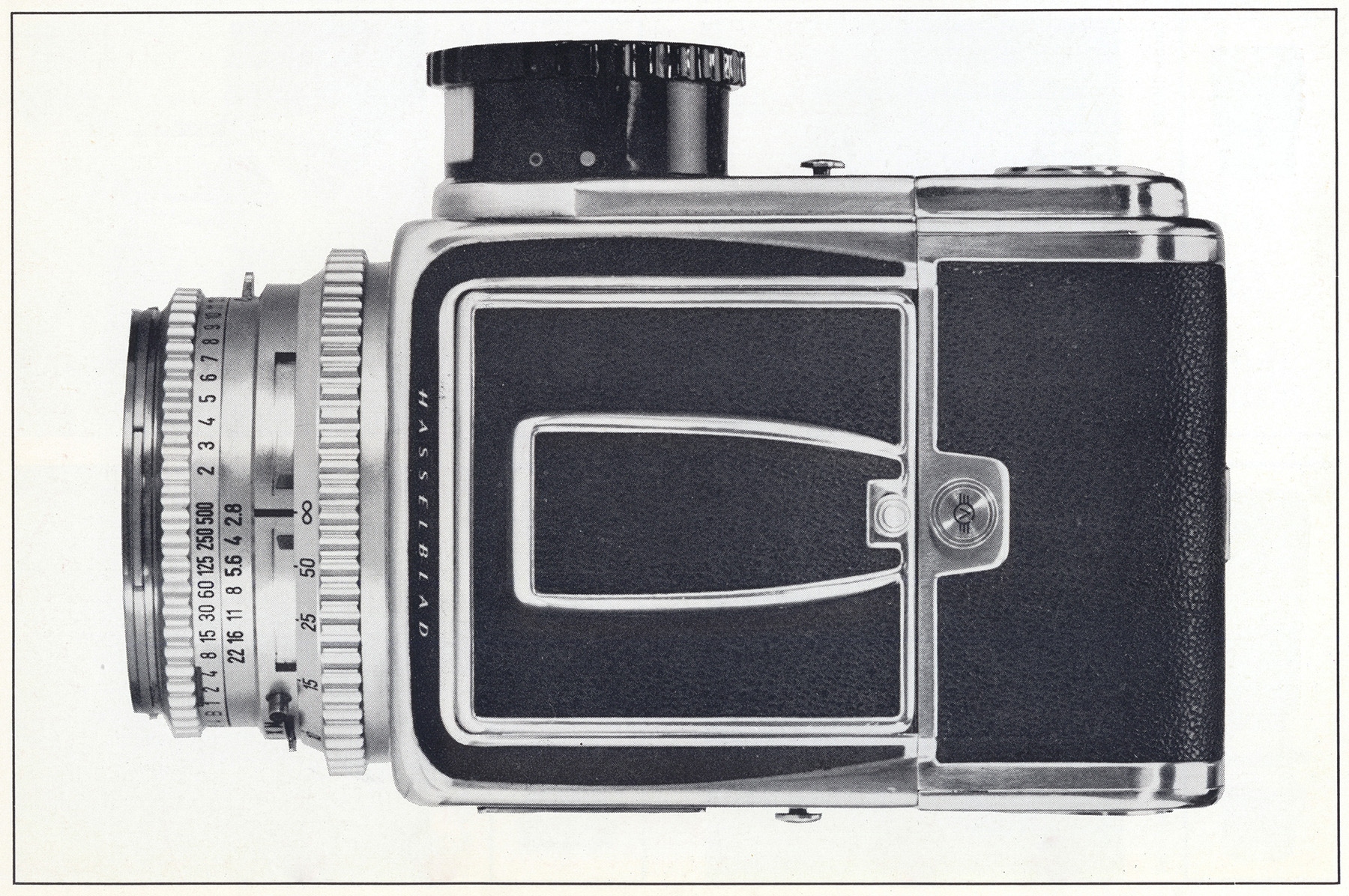 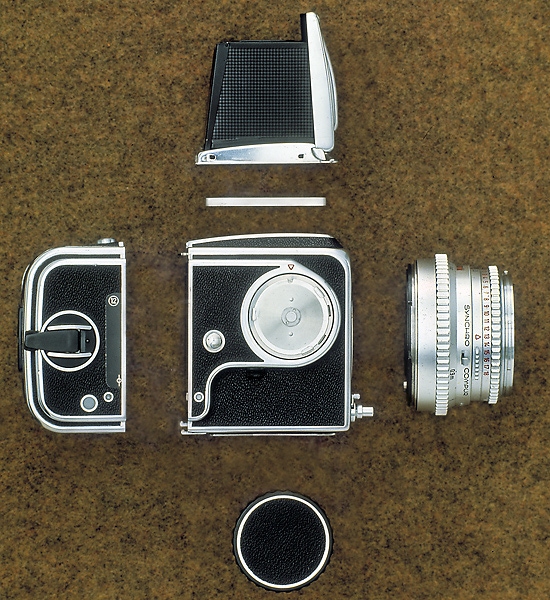 The build of the 500C was uncomplicated with the shutter in the lens instead of the camera body, allowing for for an extremely reliable camera. 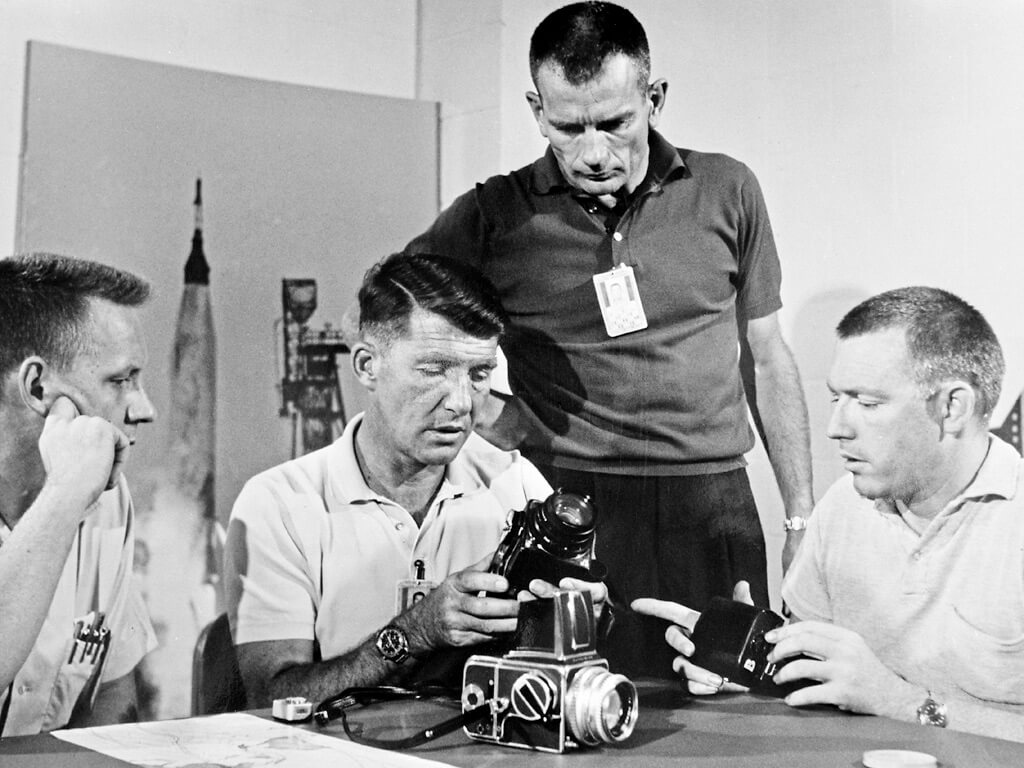 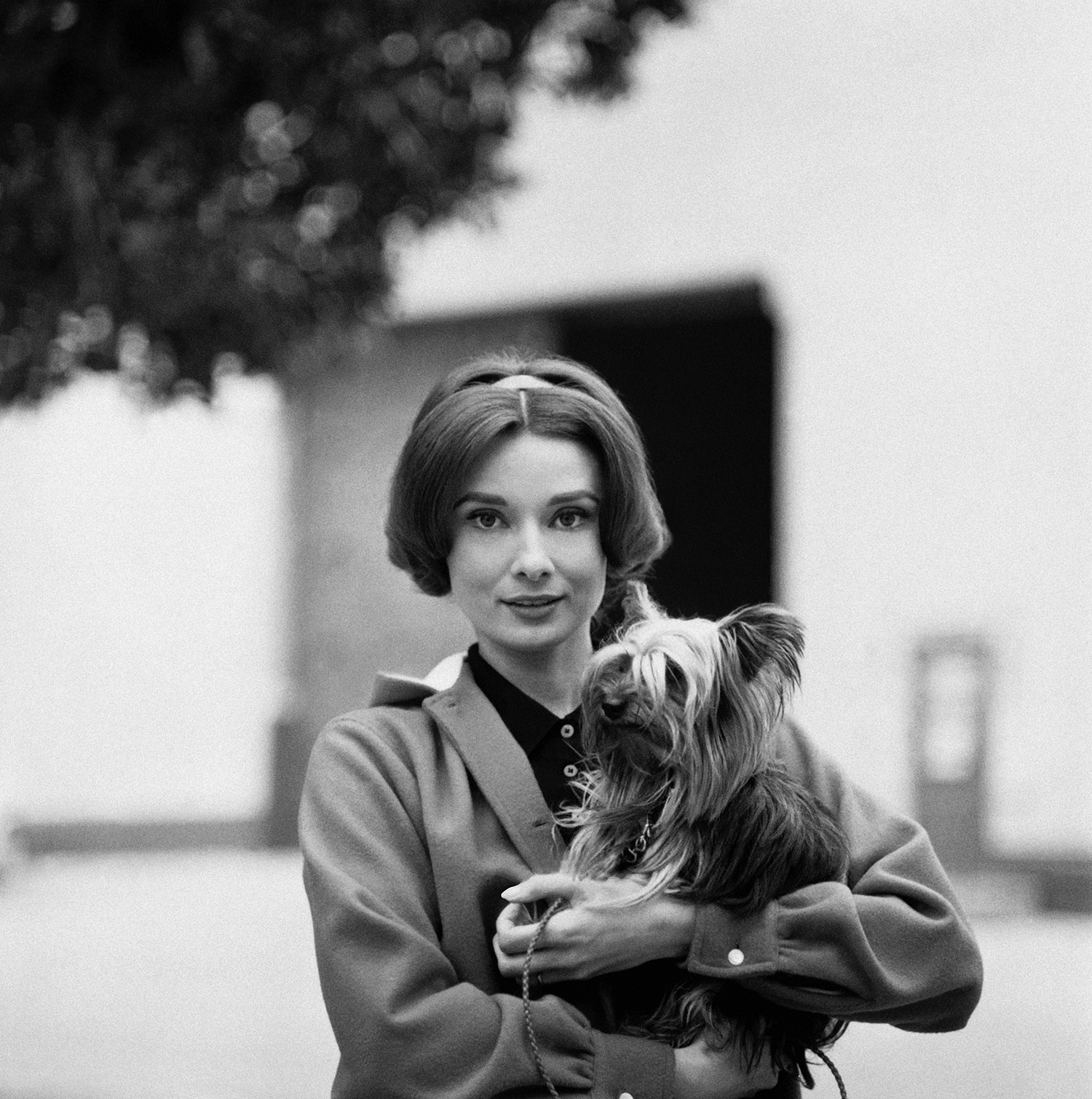 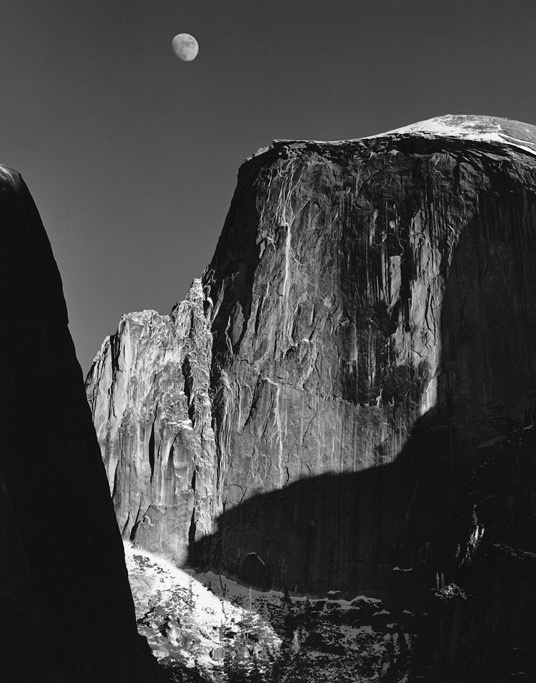 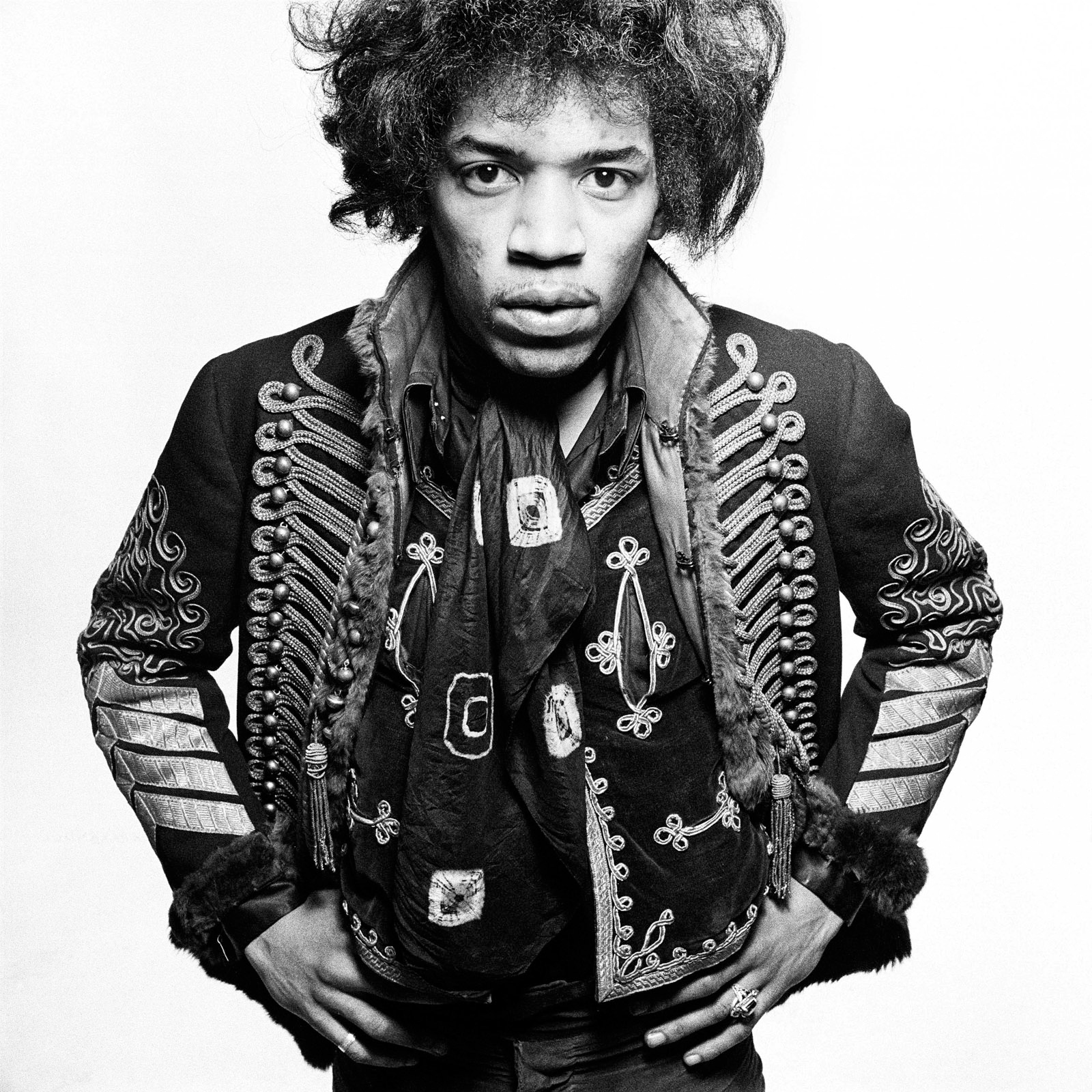 The development of the 500C led to multiple versions with various modifications. The 500C/M, launched in 1970, was fitted with an interchangeable focusing screen. Introduced in 1988, the 503CX was a critical advancement of the 500C/M, equipped with both a built-in flash control (OTF metering) and a very bright focusing screen. Next came the 503CXi in 1994, followed by the 501C. In 1996 came the 503CW, which received a specially made electric winder. The 501CM (1997-2005) improved upon the 501C, using the new mirror design of the 503CW. The final 503CWD was coupled with a digital CFV back, as was made possible by the modular design of Hasselblad cameras. The camera came out in 2006, the 100th birthday commemoration of Victor Hasselblad. 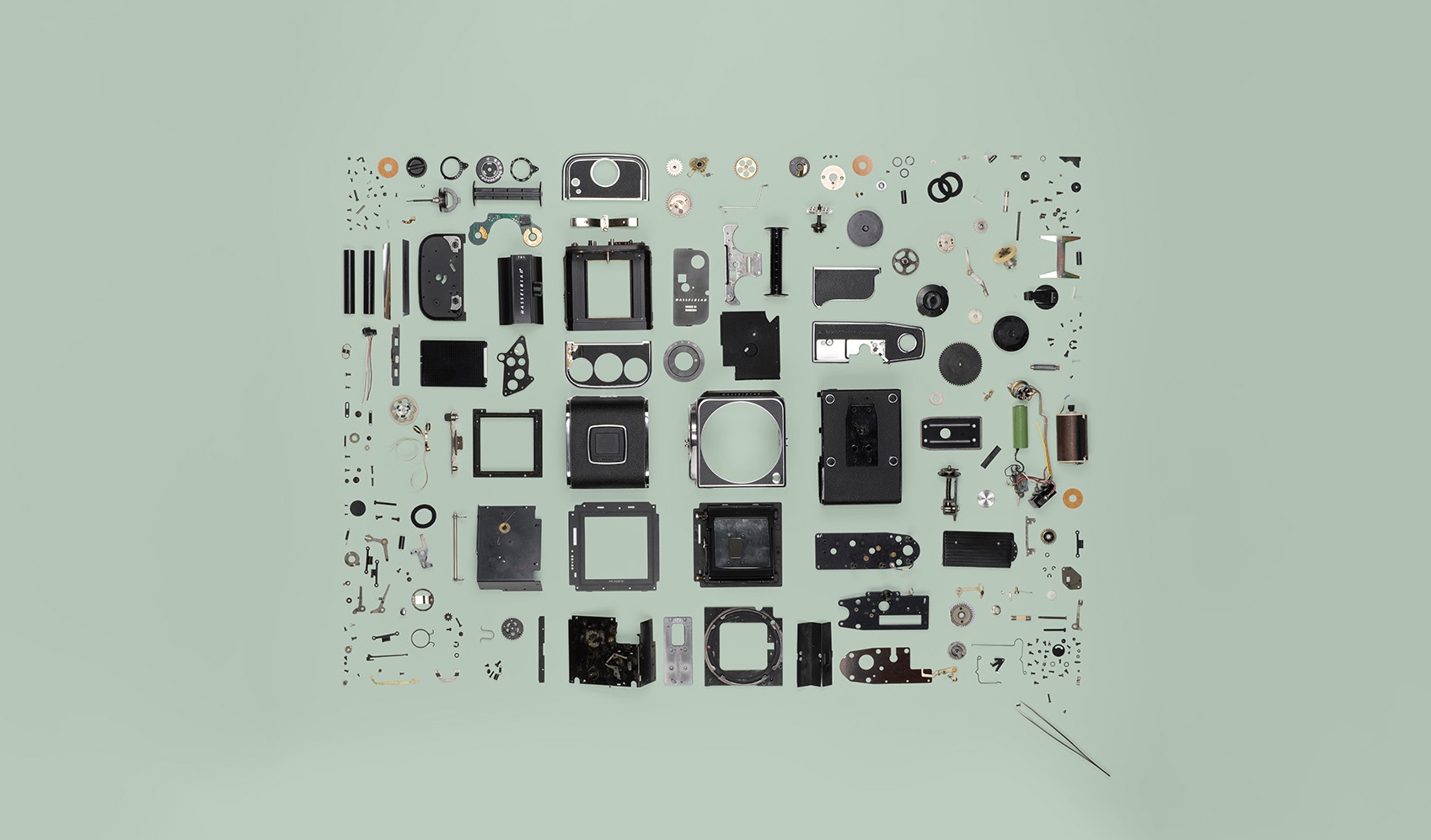 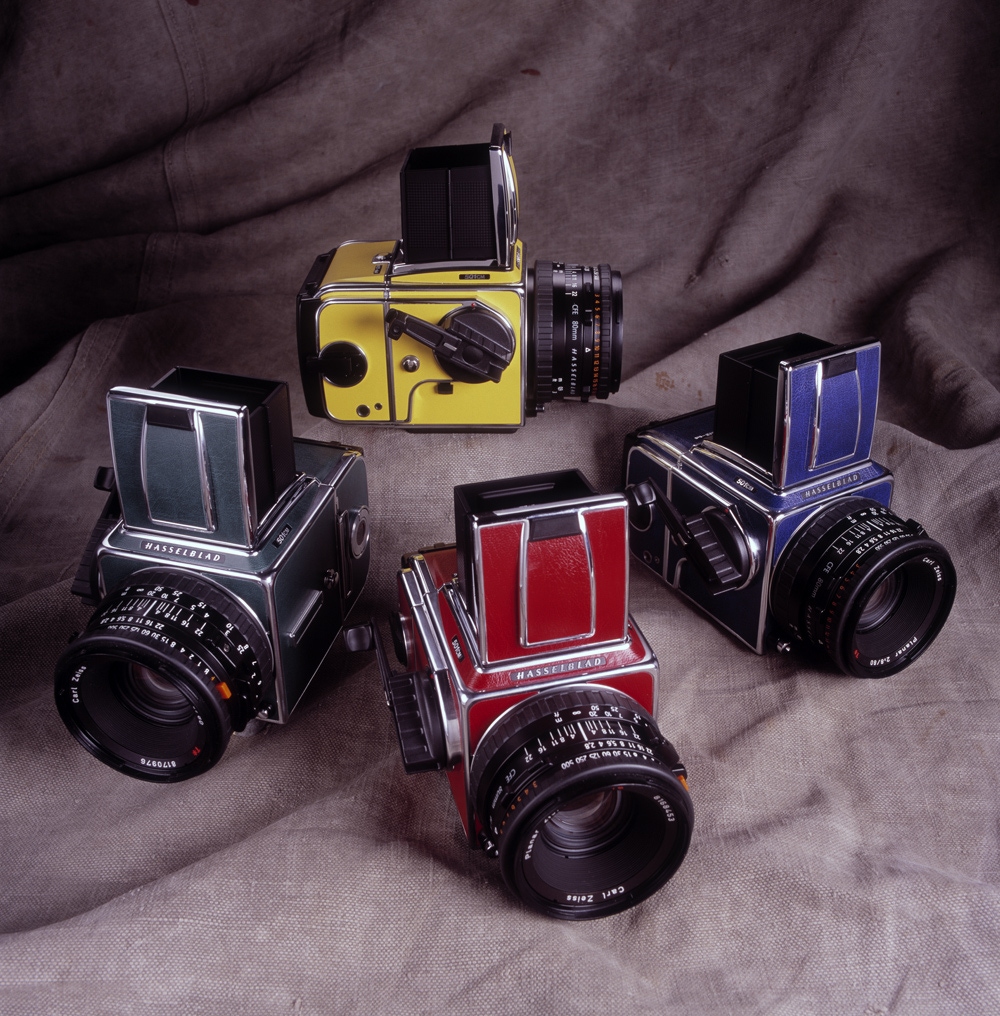 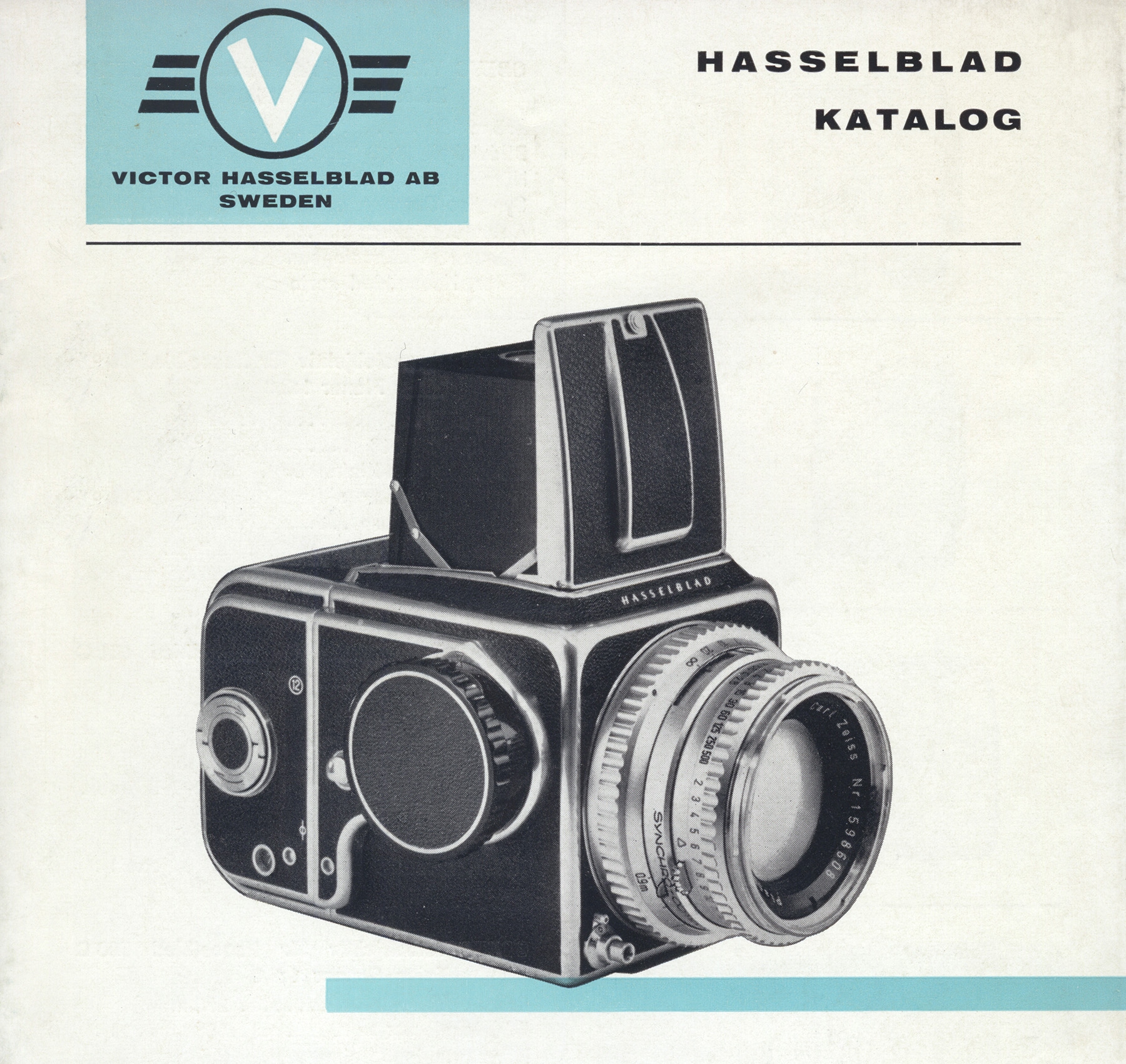 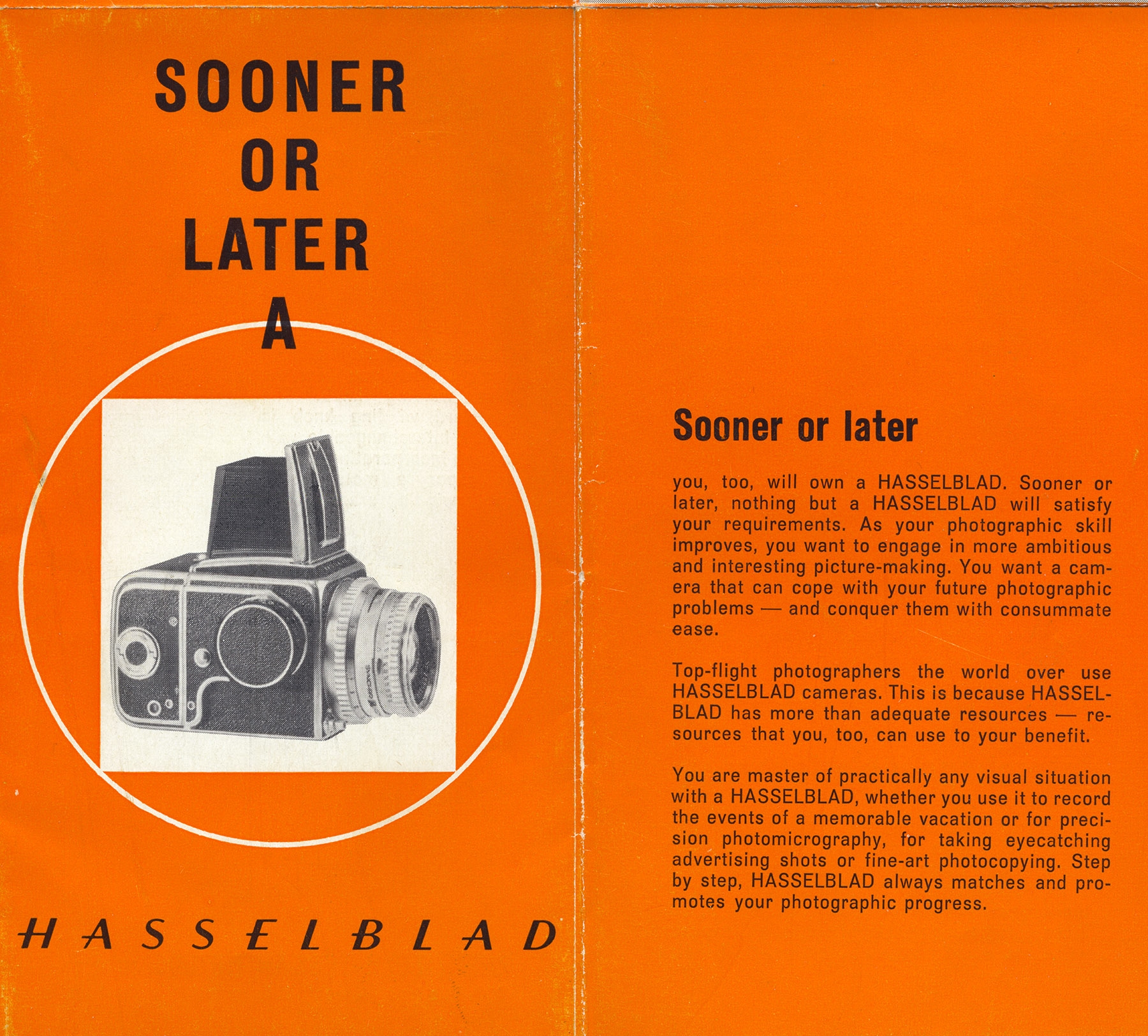