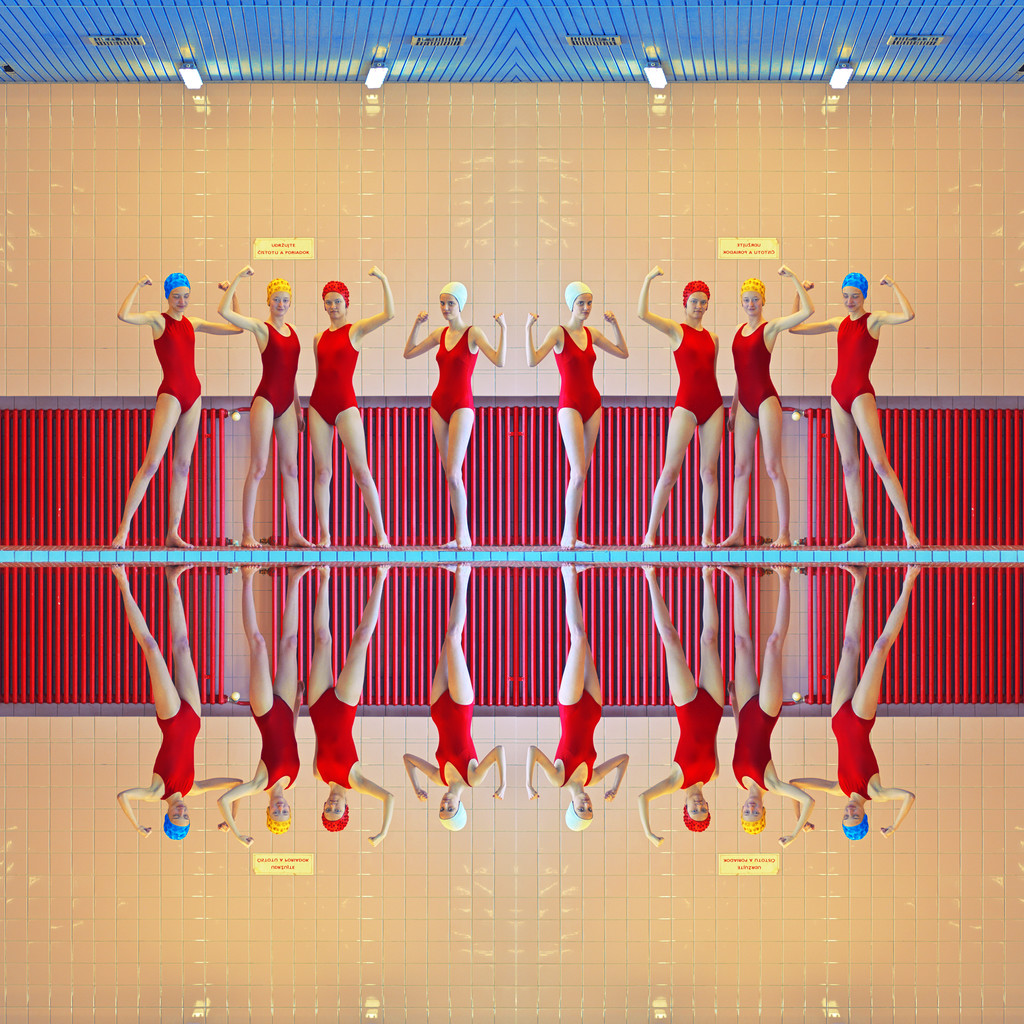 Maria Svarbova is an acclaimed international photographer based in Slovakia. After studying restoration and archeology, she chose and flourished in a photography career.

Maria’s distinctive style departs from traditional portraiture and focuses on experimentation with space, color, and atmosphere. Taking an interest in Socialist era architecture and public spaces, Maria transforms each scene with a modern freshness that highlights the depth and range of her creative palette.

"The atmosphere that’s depicted through a palette of pastel colors and overexposed tones transports the viewer into a sterilized world in which the characters have chosen to give up any kind of emotional extravagance that might unmask them. My photos are minimalistic but also futuristic."

The recipient of several prestigious awards, including 2018 Hasselblad Master, Maria's solo and group exhibitions have been featured in Vogue, Forbes, The Guardian, and publications around the world. 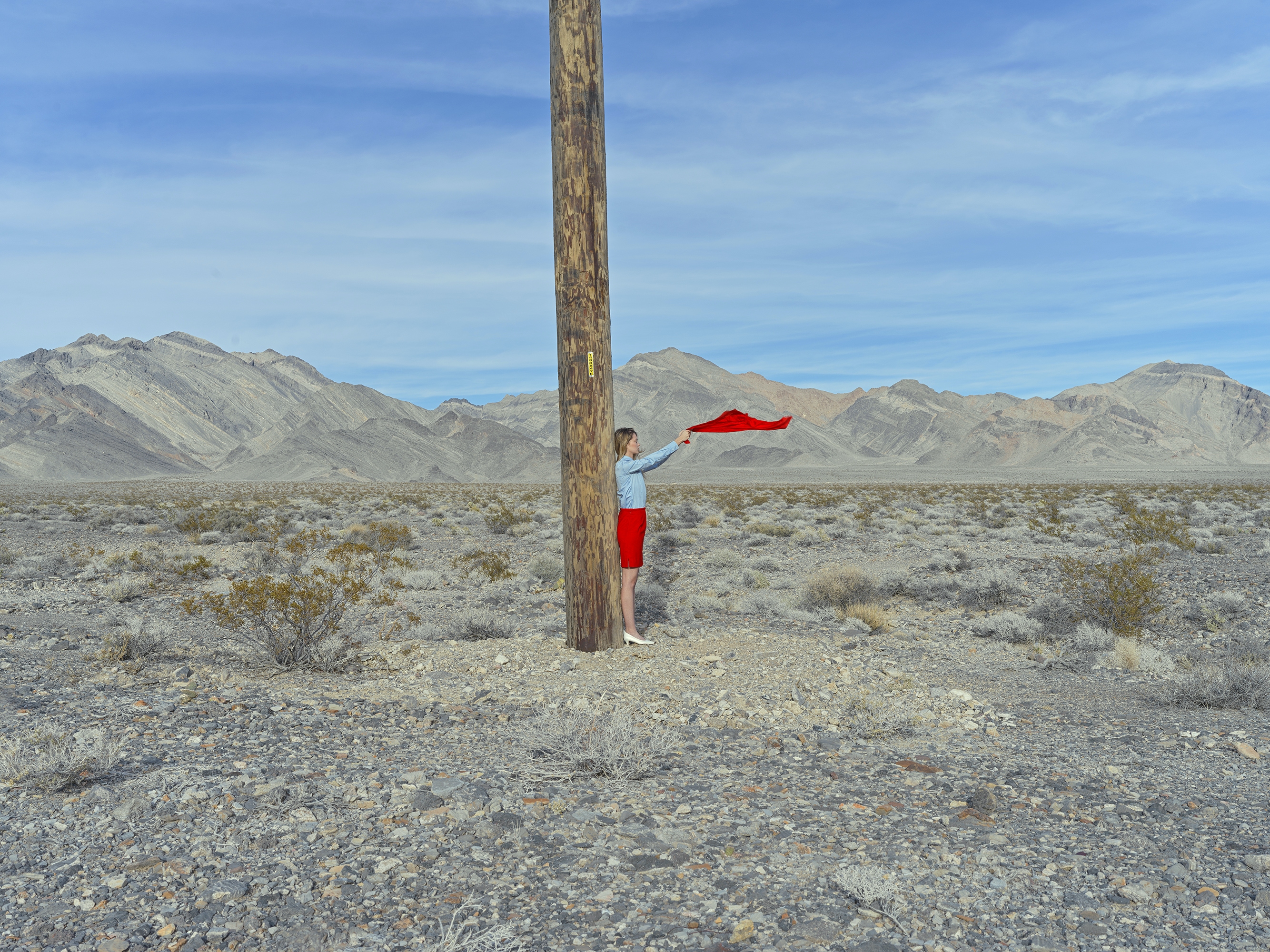 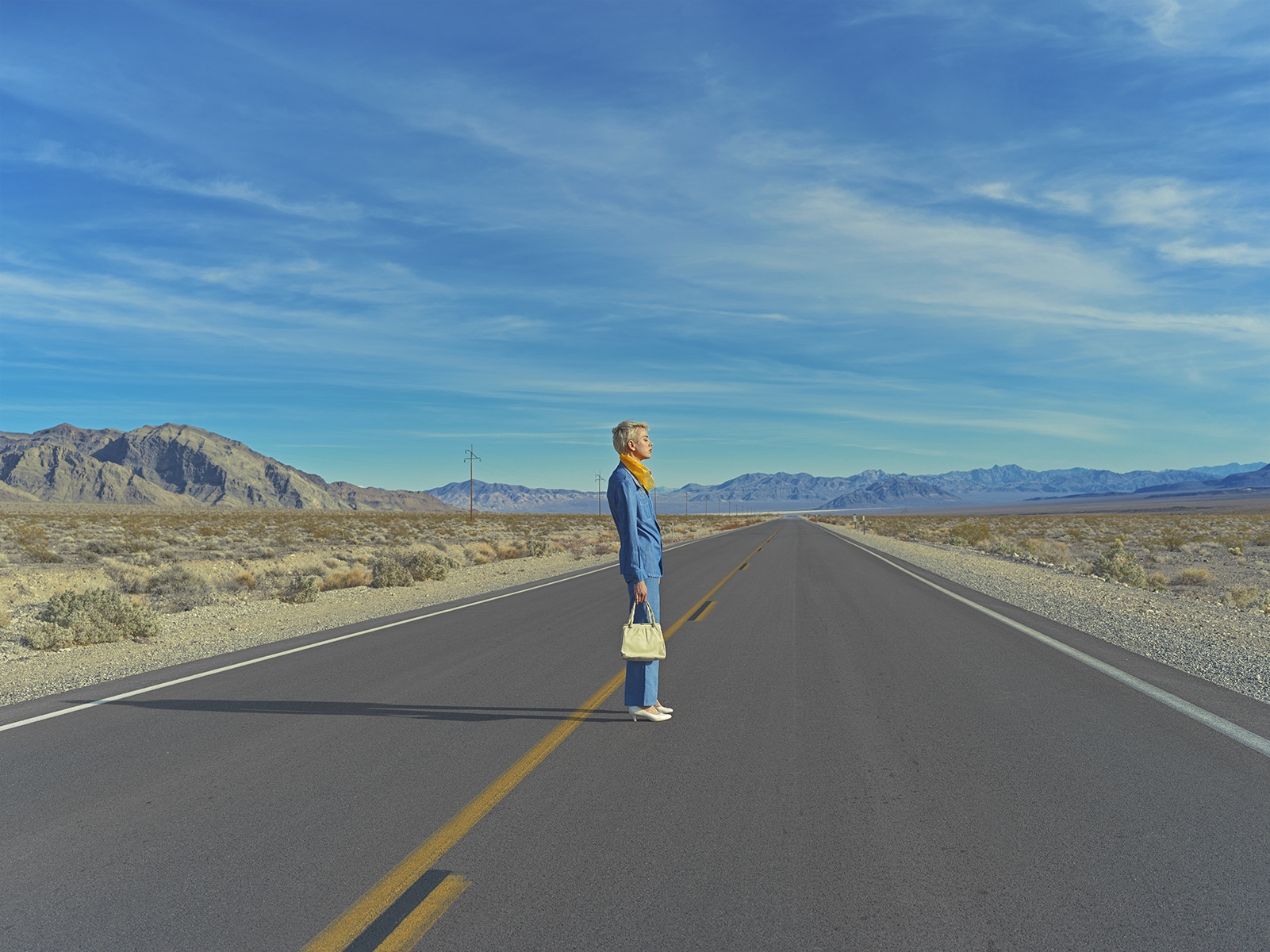 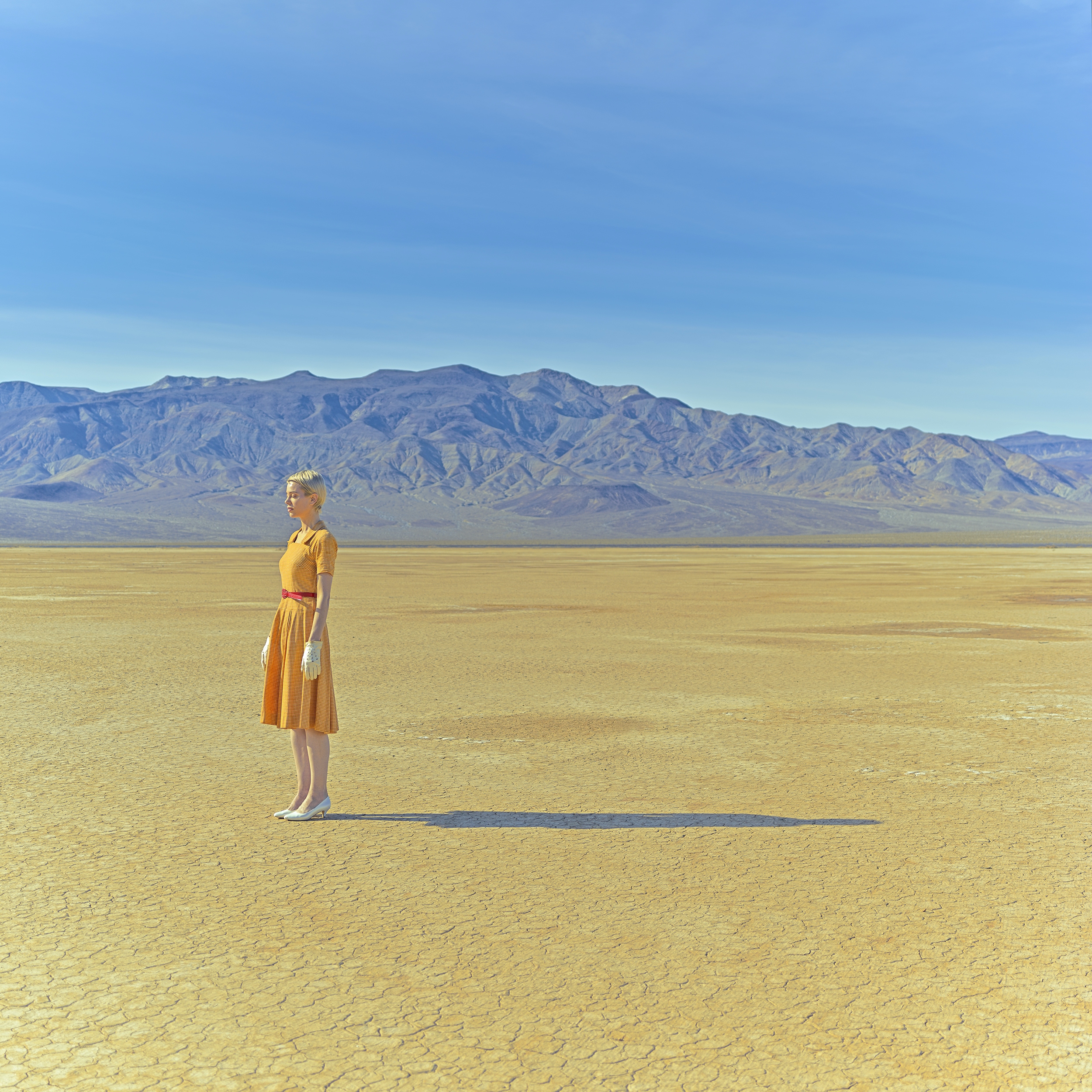