What made you become the photographer you are today?

Definitely the huge passion I have for photography and natural landscapes and a lot of willpower that comes with the love for my work. I think about my photos at every moment of the day and I never get bored or tired of it. My passion drives me to work every day and every night and create the images I have done and find my style in landscape photography.

What does the X System camera do for your photography?

The X System helps me capture the quality, the dynamic range, and the amount of details I need for my landscapes. Thanks to the high quality, it is much easier to work with the files and I’m much more satisfied with the prints. I also like to create panoramic images to create bigger and more detailed works.

Tell us the story behind how you created your image.

I created this picture one winter day in April in the Italian Dolomites. During this trip, the weather was varying and the day before I took this shot, it was snowing. I went up to Plätzwiese, an alp in the Pustertal area, to take pictures at sunset and there was a very interesting play of clouds and light, especially around the mountains like Croda Rossa. While I was taking shots with the Hasselblad X1D and XCD 45, and at the same time, observing the environment around me as I often do, I noticed a lonely little hut. The light of the sun, because of a particular pattern of the clouds, was reflected in front of the hut and in a low and light cloud above the shadow created by it and other thick fog and clouds. I took two shots, but in the second one that I took a little bit later, the Cristallo Mountain is visible in the background and illuminated, so I chose this second shot and named it “Lonely in the Alps”. This image symbolizes the human feeling of loneliness but also harmony with the majestic environment of the Dolomites. 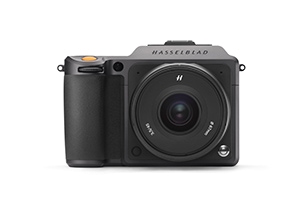 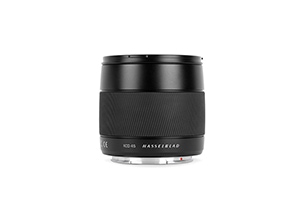